Set in a private high school that is rife with corruption, “Melancholia” will tell the story of a passionate math teacher named Ji Yoon Soo (played by Im Soo Jung), and a former math prodigy named Baek Seung Yoo (played by Lee Do Hyun), as they fight to overcome social conventions and prejudices together.

Lee Do Hyun’s new character Baek Seung Yoo is a guy of few words who is a voluntary outsider and enjoys taking photos with a DSLR camera. Although ranked last place at his high school, he actually dominated math Olympiads when he was younger, entered the Massachusetts Institute of Technology at age 10, and dropped out at age 12.

The stills released on October 7 preview Baek Seung Yoo’s apathetic side. His eyes are empty, and he doesn’t seem like a normal teenage boy who should be living his life to the fullest. He’s completely passionless, piquing curiosity about his backstory. In one photo, he is holding a camera with the same blank expression he always wears, but it will be intriguing to find out what kind of photos he takes. 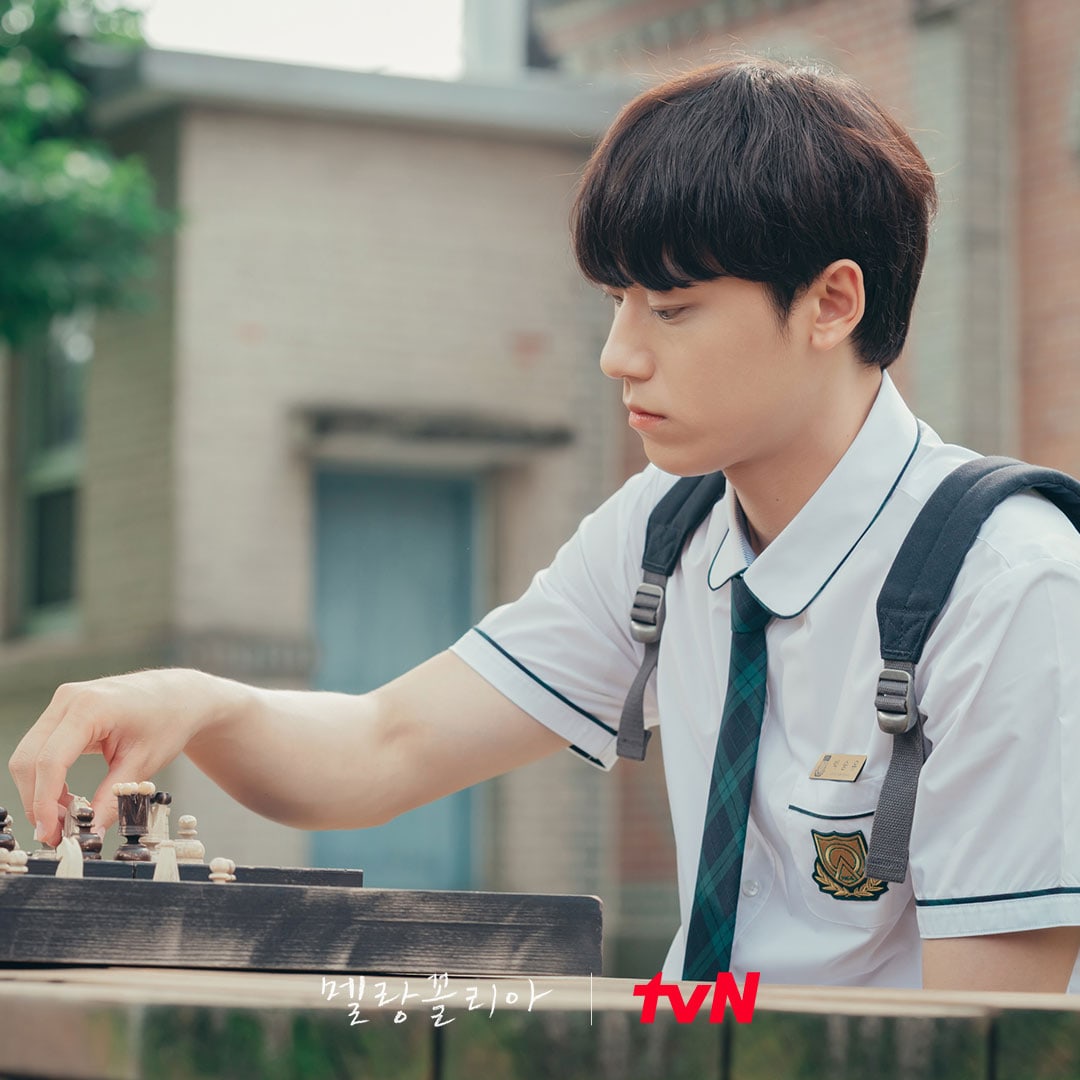 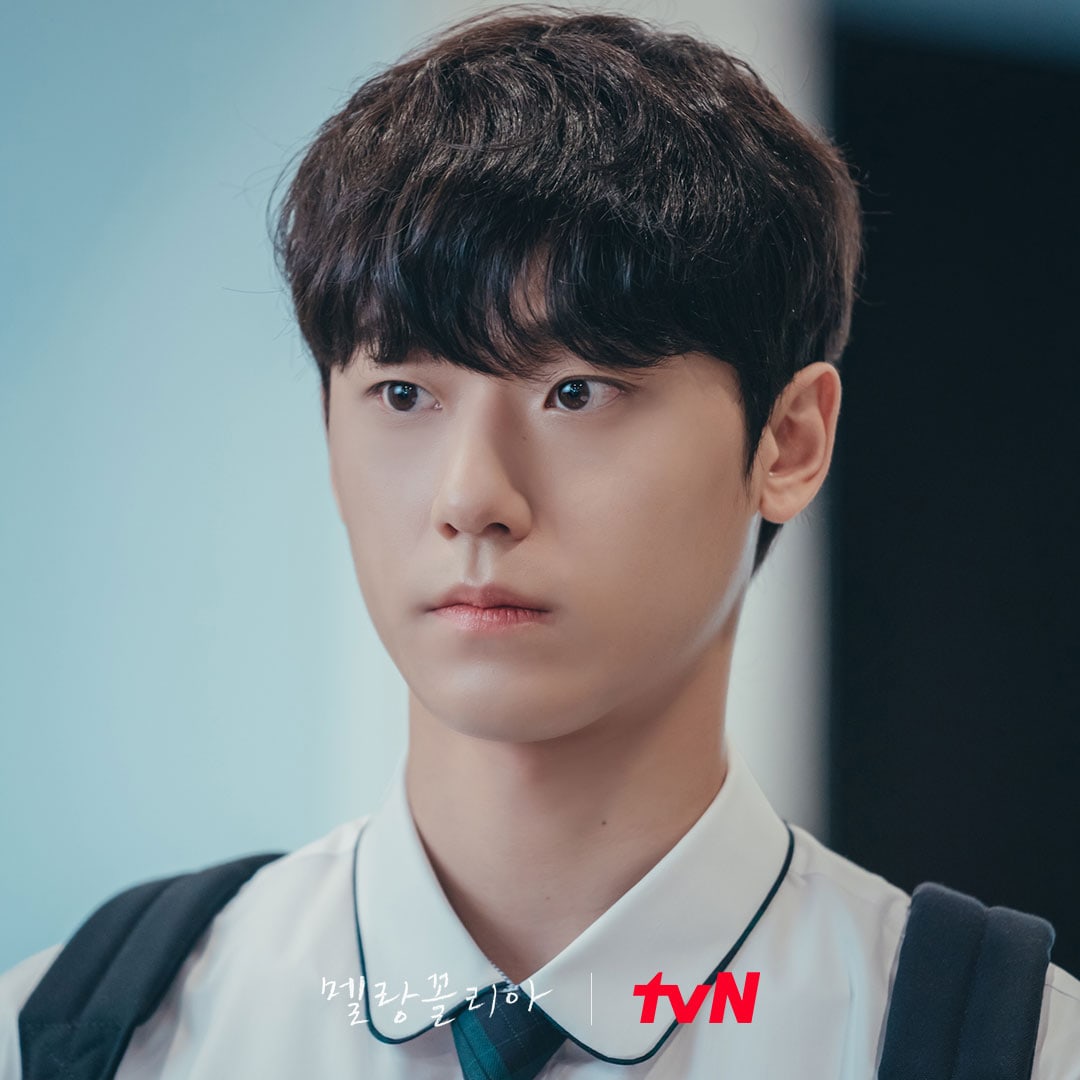 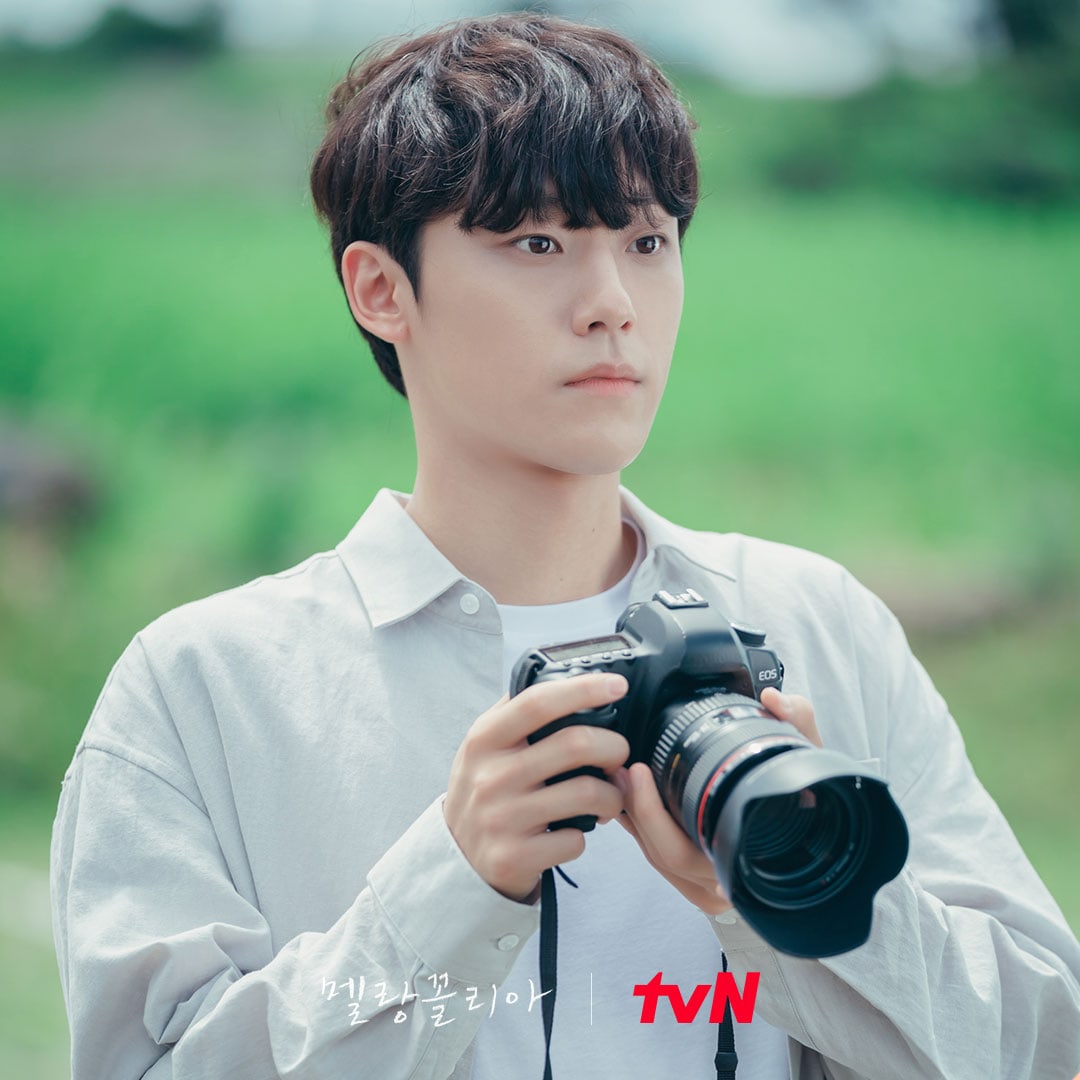 There are many speculations about Baek Seung Yoo’s hidden story. Why did he life change 180 degrees, and will colors finally appear in his achromatic daily life?

The drama’s production team praised the actor, saying, “Lee Do Hyun is perfectly immersed in the character Baek Seung Yoo, who doesn’t show much emotion. Please look forward to Lee Do Hyun’s sincere acting that will be ‘discovered’ again in this drama.”

“Melancholia” premieres on November 3 at 10:30 p.m. KST, and it will be available on Viki.

While waiting, watch Lee Do Hyun in “Youth of May“:

Lee Do Hyun
Melancholia
How does this article make you feel?