On the heels of her solo debut, Jo Yu Ri has announced her official fandom name!

On October 7, Jo Yu Ri shared that her fans will now be known as GLASSY, which is also the title of her solo debut single album, released earlier that day.

According to the post, the name GLASSY symbolizes Jo Yu Ri’s first beginnings, as well as the people who make her the most “Jo Yu Ri.” (In Korean, “Yu Ri” is the same as the word for “glass.”) 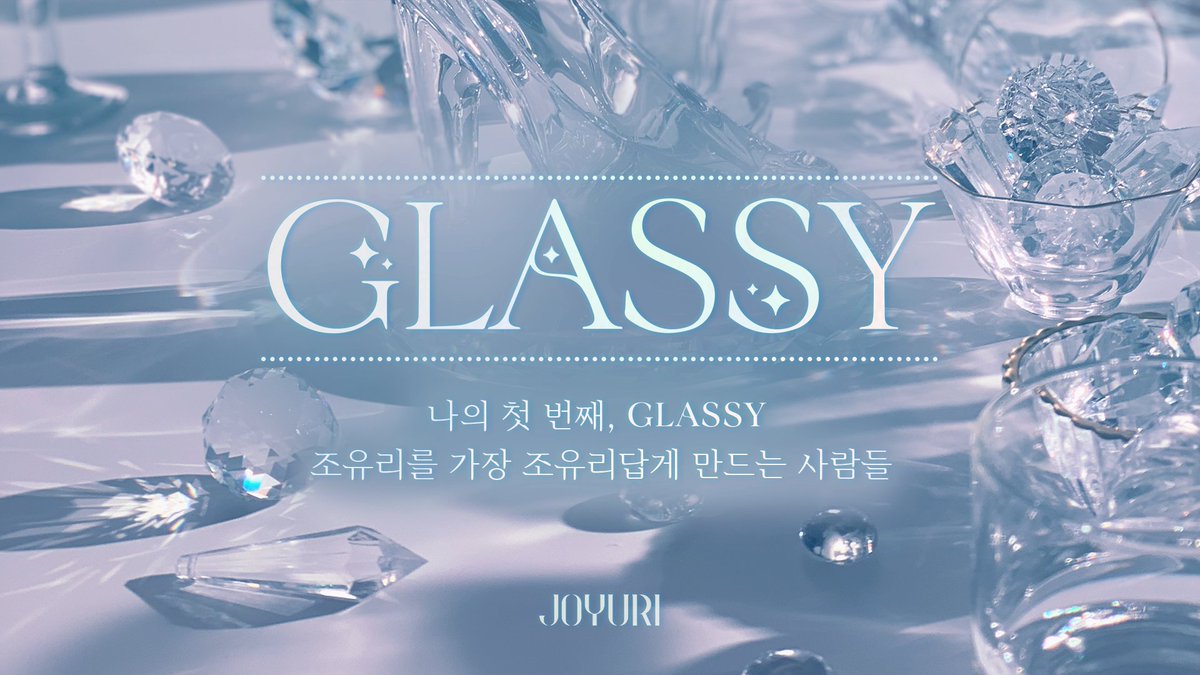 What do you think of the name?

Jo Yu Ri
How does this article make you feel?