tvN’s upcoming drama “Jirisan” has shared a new glimpse of the chemistry between its leads!

On October 8, the upcoming drama released a new sneak peek of Jun Ji Hyun and Joo Ji Hoon making eye contact in character. Even in a photo, the chemistry between the two leads is undeniable, and the characters’ realistic bickering will add a fun layer to the suspenseful story.

According to the drama’s producers, the two actors also displayed great teamwork during filming, and Joo Ji Hoon personally expressed confidence in their chemistry as he heaped praise on his co-star.

“As you can see in the videos that have already been released, Jun Ji Hyun has great energy,” said Joo Ji Hoon. “Even in situations that could be physically exhausting, she cheerfully led the atmosphere in a positive direction, and thanks to her, both the atmosphere on set and our chemistry were really great.” 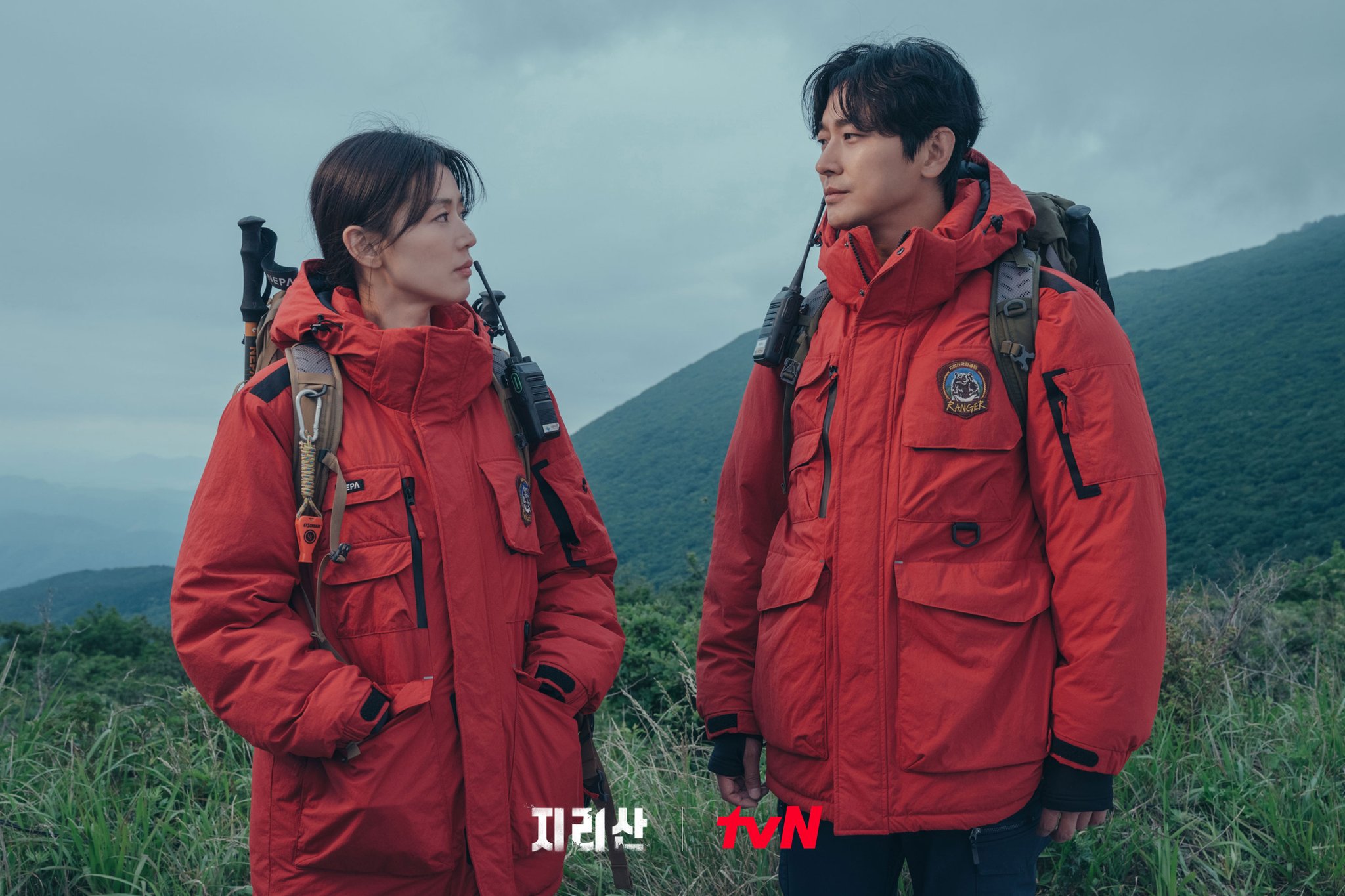