Park Eun Bin, SF9’s Rowoon, And More Share Stories About Their Casting In “The King’s Affection” 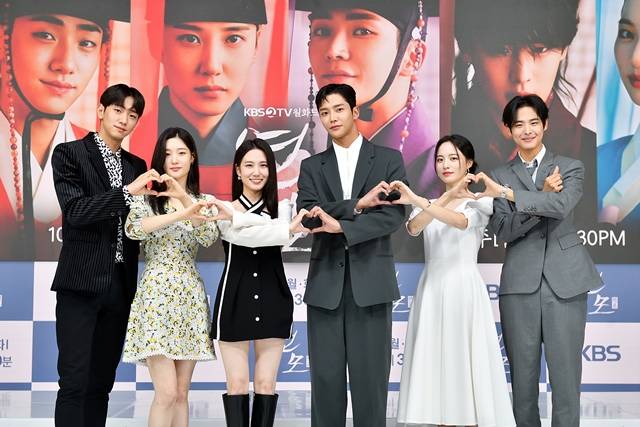 “The King’s Affection” is a historical romance drama about a princess who disguises herself as the crown prince, Lee Hwi (Park Eun Bin), when her twin brother dies. Rowoon co-stars as Jung Ji Woon, Lee Hwi’s teacher. Nam Yoon Su plays Lee Hyun, a member of the royal family; Byungchan plays Kim Ga On, Lee Hwi’s bodyguard; Bae Yoon Kyung plays Shin So Eun, the only daughter of the Minister of Internal Affairs; and Jung Chaeyeon plays Noh Ha Kyung, the youngest daughter of the Minister of War.

At the press conference, PD Song Hyun Wook said, “People can trust in KBS’s historical dramas, and this one is no different. In the politically competitive space of the palace, these characters will unveil their romantic and yearning stories. It’s a historical romance drama, but there are also action and comedic scenes.”

About casting the actors, he said, “Since ‘The King’s Affection’ is based on a manhwa [Korean comic], I expected that casting would be tricky from the start. We needed a lead actress who could make the part believable, and when I met Park Eun Bin, I got a burst of confidence and knew she was the one. I’m grateful to her for being prepared.” 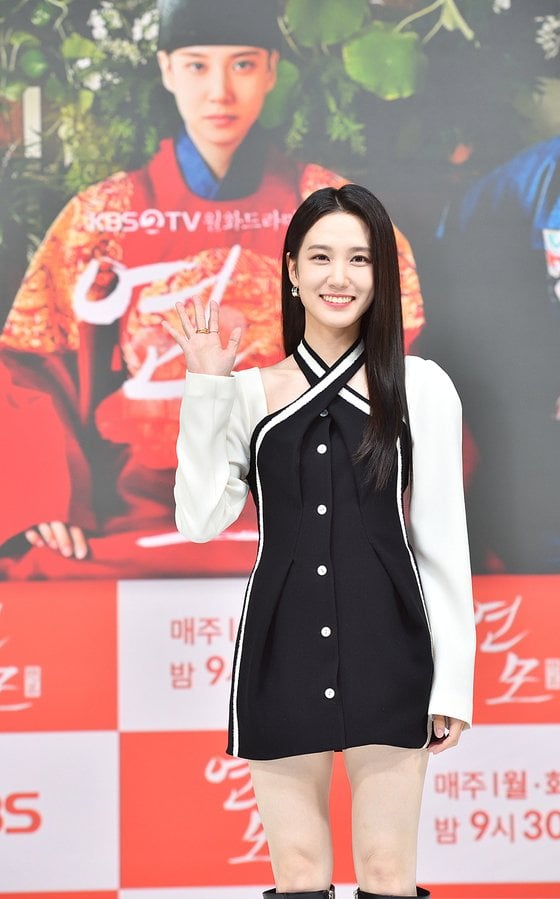 He continued, “From his previous projects, I knew that Rowoon was very good-looking. The character in ‘The King’s Affection’ is very multi-faceted, so I wasn’t sure about casting him at first, but when I met him, my doubts vanished. He’s a very vigorous person.” The PD added jokingly, “But I had some regrets after I cast him because he was so tall. When it was time to cast the other male actors, I had to look at actors who were above 187 cm (6’1″).” 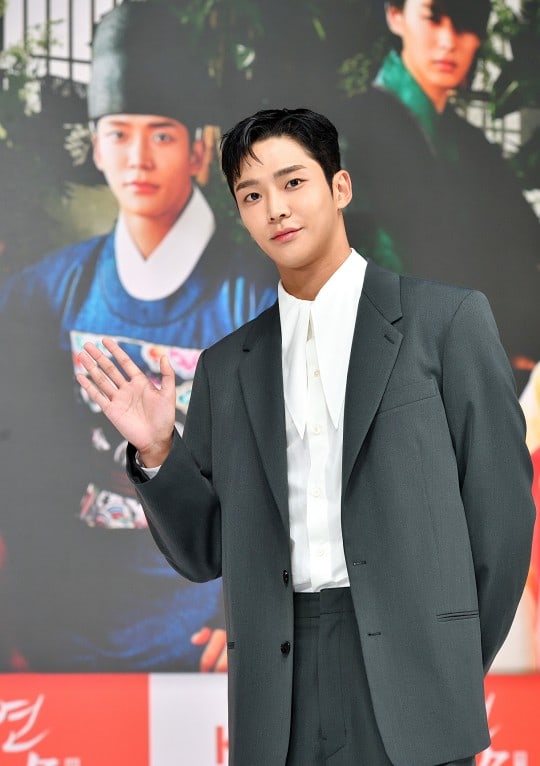 The actors also talked about why they had chosen this drama as their next project. “I was drawn to the idea of a woman sitting on the throne during the Joseon dynasty,” Park Eun Bin said. “As soon as I saw the script, it was like I had acquired a new dream. It felt like a rare project that I wouldn’t be offered again. Even if it was difficult, I wanted to take on the challenge. We’re in the middle of filming now and I haven’t regretted it once.”

Rowoon said, “I liked that there were a lot of different stories tied up in it. I chose it at first because I could feel the earnest love story, and I wanted to take on the challenge of the historical genre. My character, Jung Ji Woon, is a straightforward, appealing character who doesn’t hide who he is. More than anything, I wanted to act with Park Eun Bin. I’m very lucky to be able to act in a project with her.” 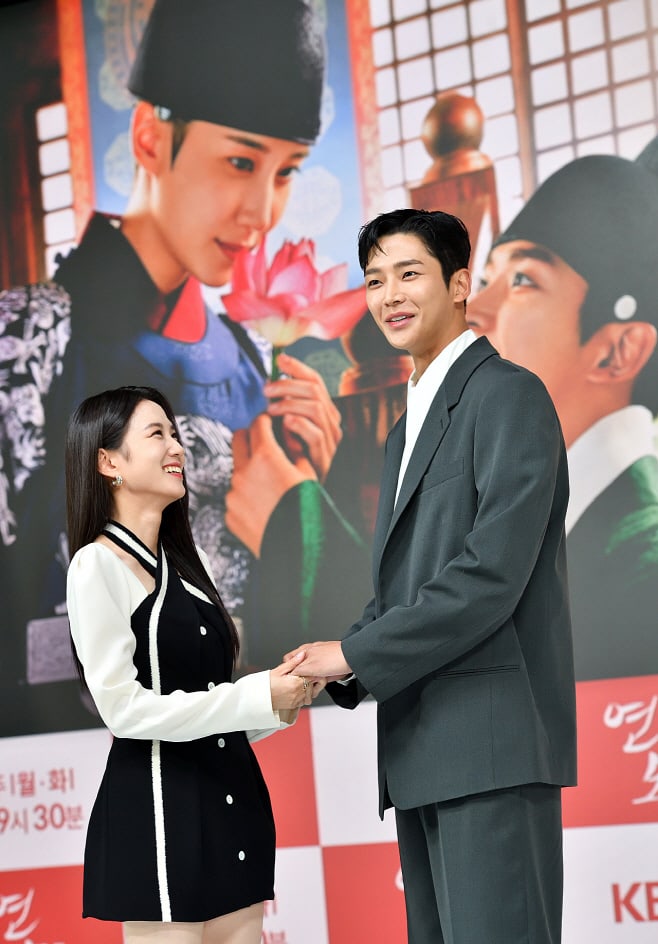 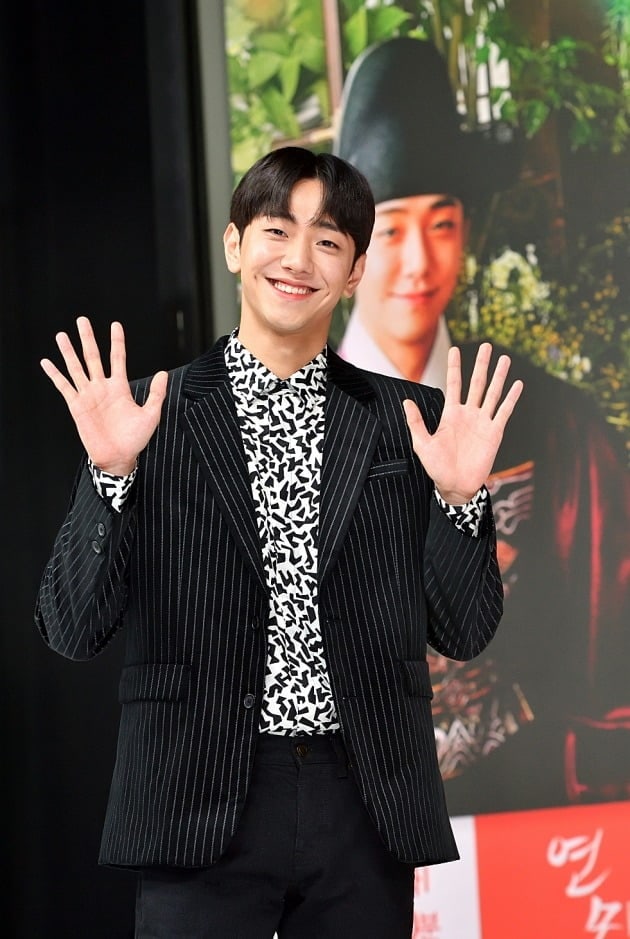 Byungchan said, “I liked the idea of a palace romance, and I thought that my character, Kim Ga On, would be a challenge, since he is the strong and silent type. He hides an inner pain and has a secretive side. Please tune in to the drama to see how his secret is unveiled.” 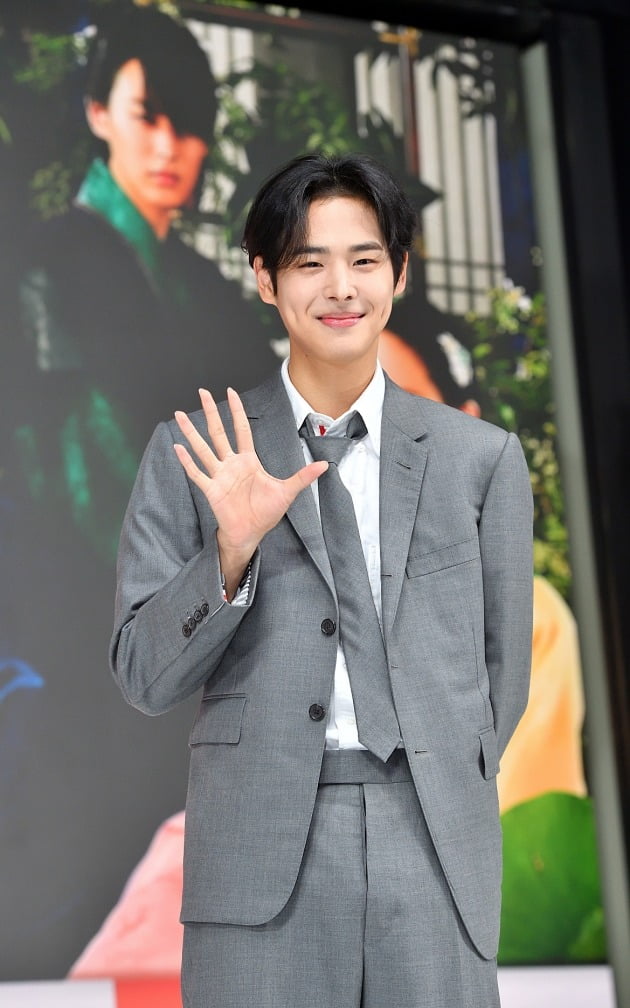 Bae Yoon Kyung said, “I had faith in the director and I was a fan of Park Eun Bin and her amazing acting.” 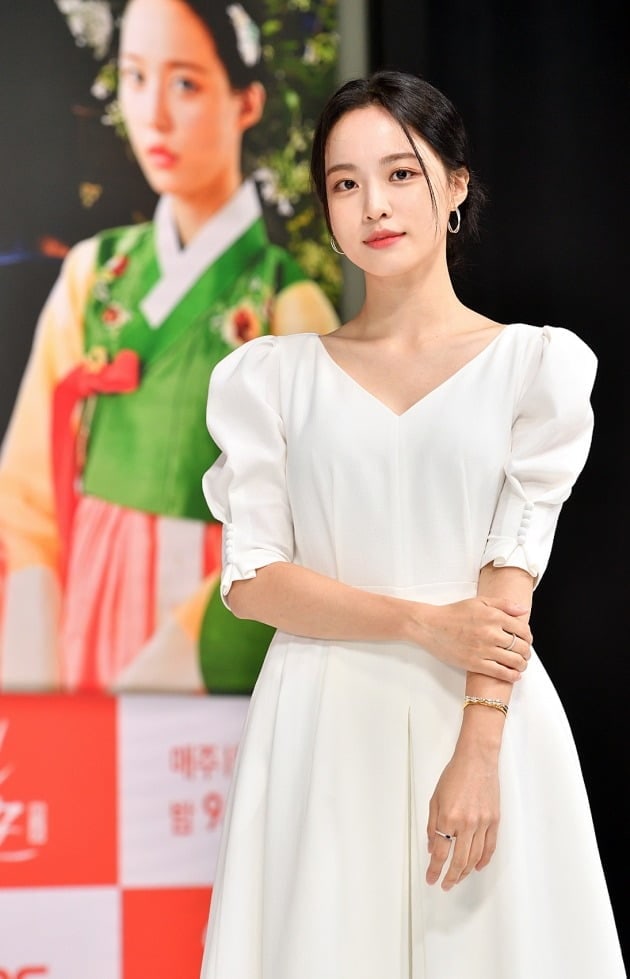 Jung Chaeyeon said, “I thought the concept was interesting. When I first read the script, Noh Ha Kyung wasn’t in the story yet, but the director helped explain things to me.” 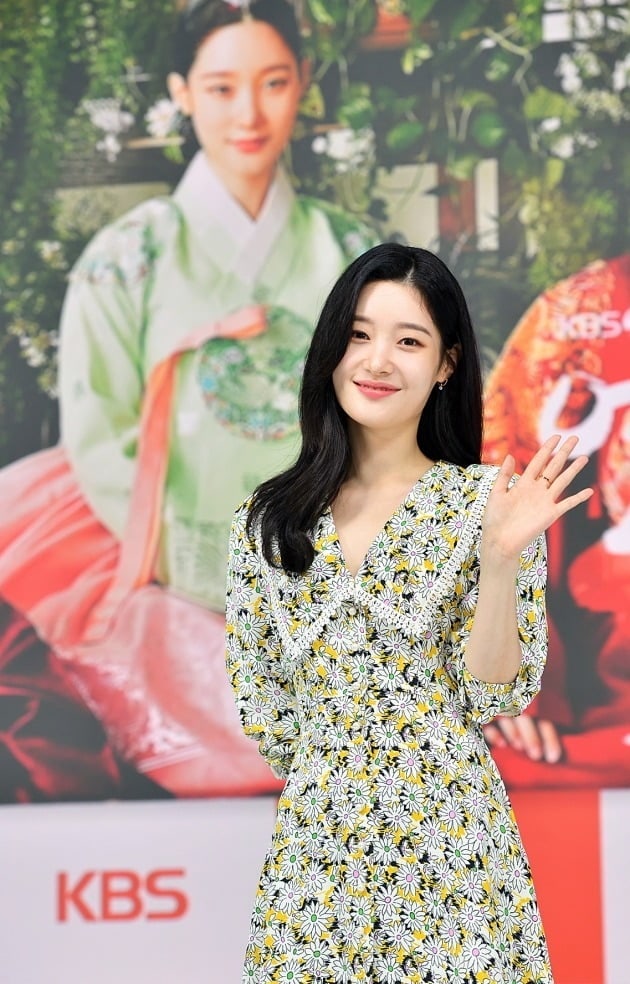