Get ready to feel more vicarious butterflies during the next episode of “Hometown Cha-Cha-Cha”!

On the previous episode of “Hometown Cha-Cha-Cha,” Doo Shik melted viewers’ hearts by preparing a surprise event for Hye Jin that ended in a romantic kiss by an outdoor fire.

In the upcoming episode of the drama, Hye Jin will return the favor by throwing an adorable “birthday party” for Doo Shik. In newly released stills from the episode, Hye Jin thoughtfully prepares a sweet surprise for her boyfriend—and she can’t hide her excitement and anticipation as she waits to see his reaction.

The photos capture Hye Jin beaming at Doo Shik with a loving gaze as he pours something out of a mysterious thermos, piquing viewers’ curiosity as to what the contents of the thermos could be.

The producers of “Hometown Cha-Cha-Cha” commented, “While filming the scene in the stills, [Kim Seon Ho and Shin Min Ah] really had fun as if they were enjoying an actual party. We think you’ll be able to enjoy the scene even more if you pay attention to the subtle emotions of Hye Jin’s sincerity and Doo Shik’s love for Hye Jin growing even stronger as he sees that sincerity. You can safely look forward to Doo Shik’s birthday party, which will really convey the unique color that only ‘Hometown Cha-Cha-Cha’ has.” 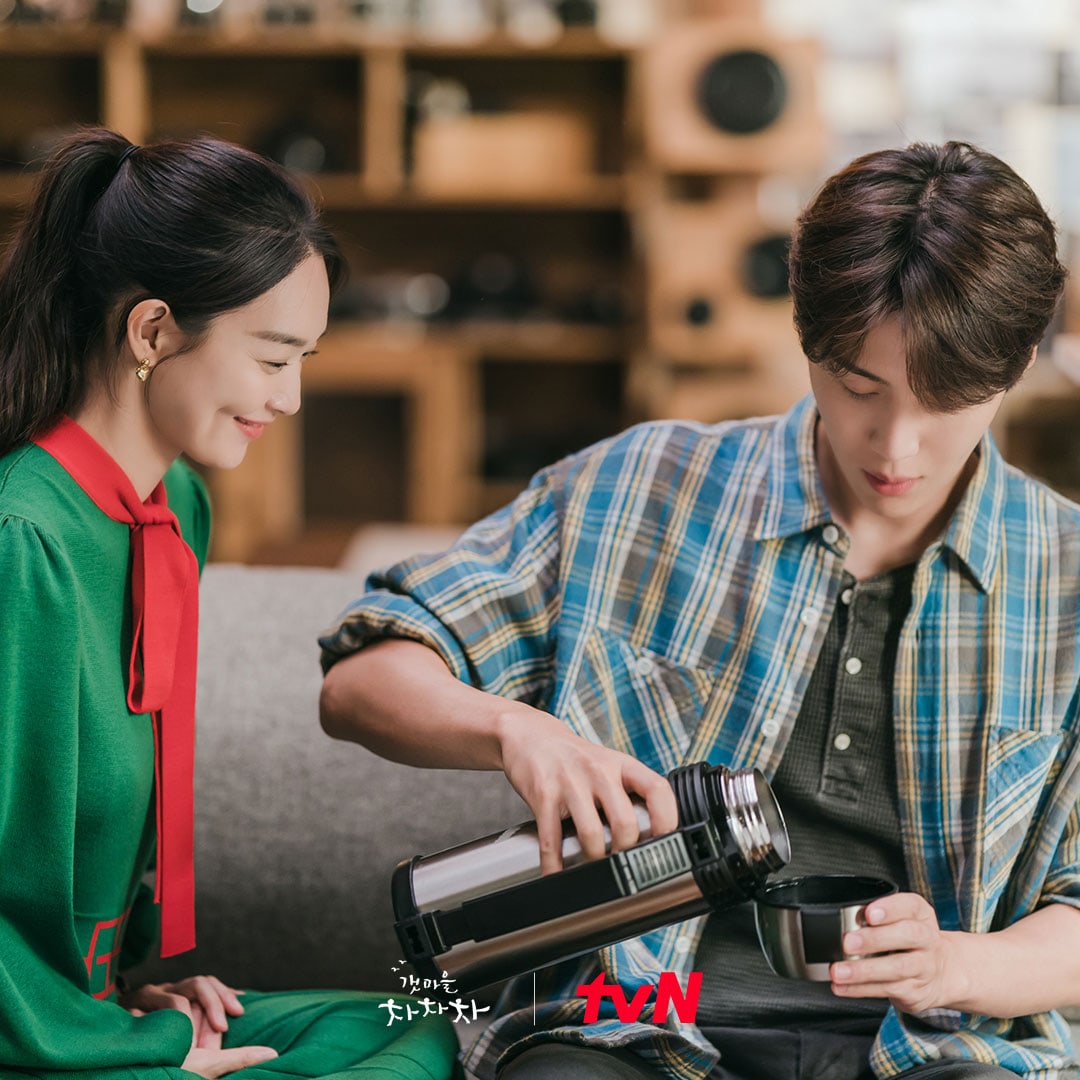 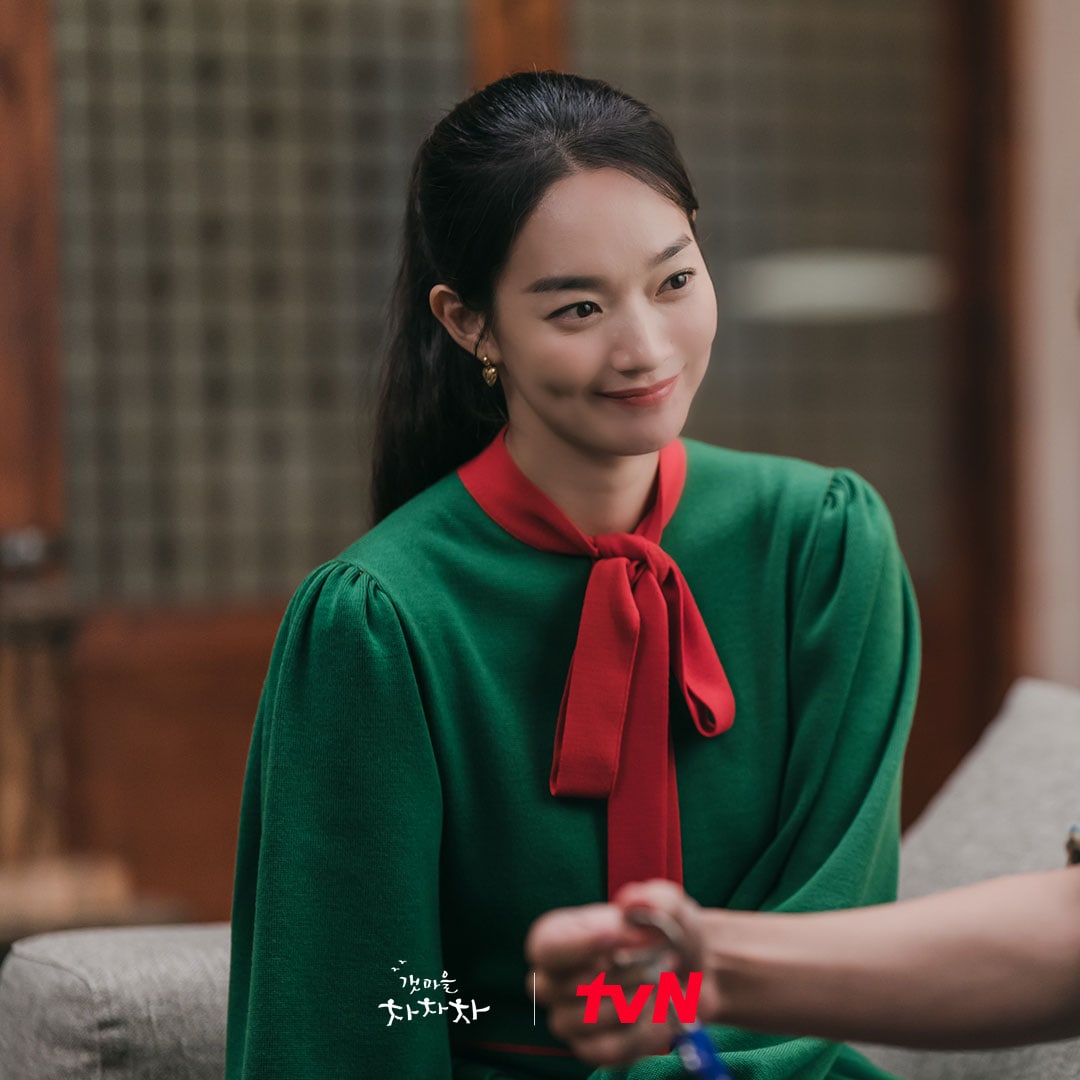 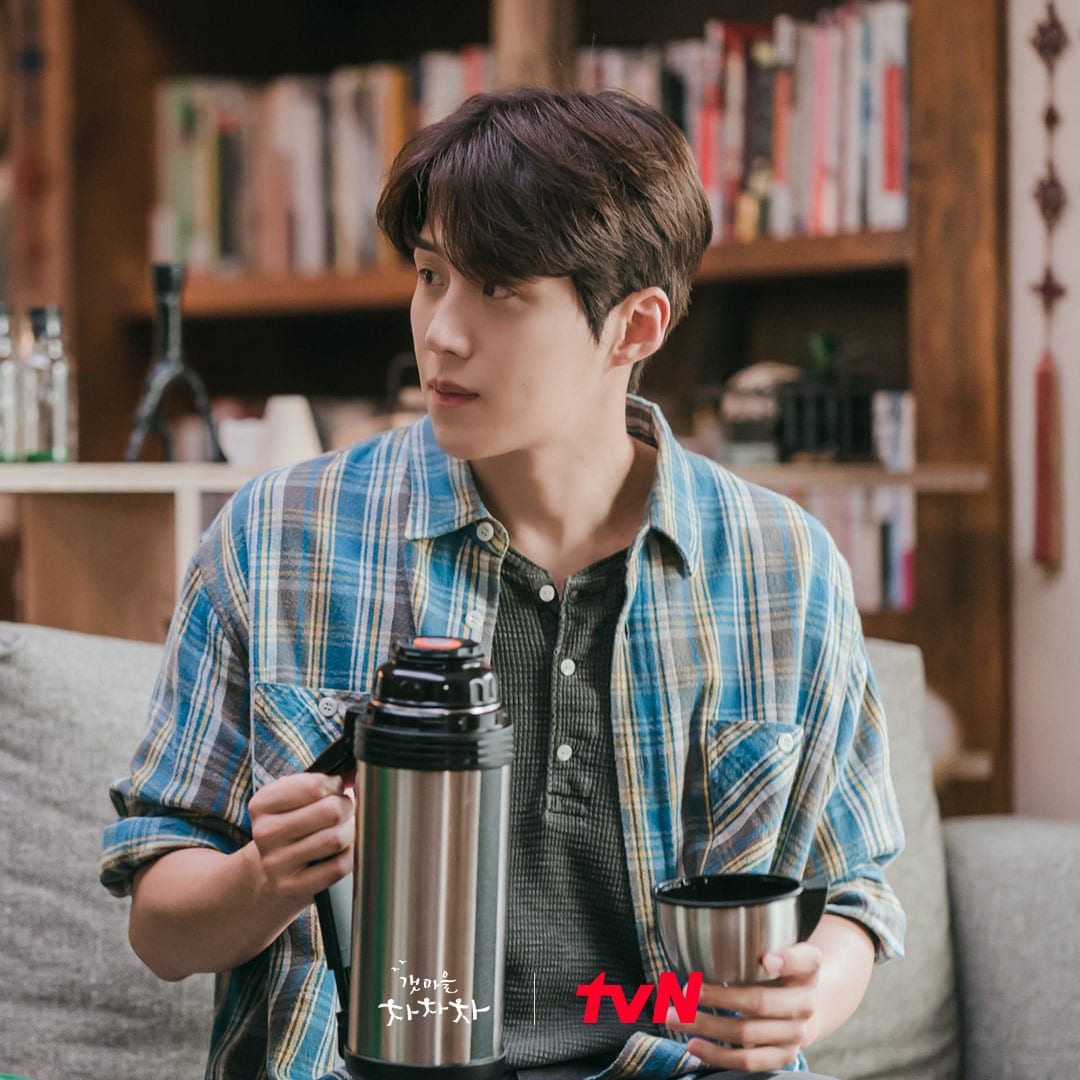