MBC’s “The Veil” has shared a sneak peek of a tense confrontation between Namgoong Min and Kim Jong Tae!

“The Veil” is a blockbuster spy drama starring Namgoong Min as Han Ji Hyuk, an elite field agent whose perfect record and skill at completing missions make him a legend at the NIS (National Intelligence Service). However, just when he seemed to have finally succeeded in driving an organized crime syndicate into a corner, Han Ji Hyuk suddenly vanishes off the face of the earth following a horrific accident. After losing his memories and going missing for a year, he makes a bold return to the organization to find the traitor who attempted to kill his entire team.

On the previous episode of “The Veil,” Han Ji Hyuk learned that it was under the orders of his former mentor Kang Pil Ho (played by Kim Jong Tae) that his partner Yoo Je Yi (Kim Ji Eun) had sent him into a trap.

In the drama’s next episode, the rapidly deteriorating relationship between the once-close Han Ji Hyuk and Kang Pil Ho reaches a turning point. When Han Ji Hyuk seeks his former mentor out at his office, Kang Pil Ho winds up exploding in fury and grabbing the other agent by his collar.

Despite the dangerous look in the infuriated Kang Pil Ho’s eyes, Han Ji Hyuk remains impossibly unfazed as he glares coolly back at the man he once trusted with his life. 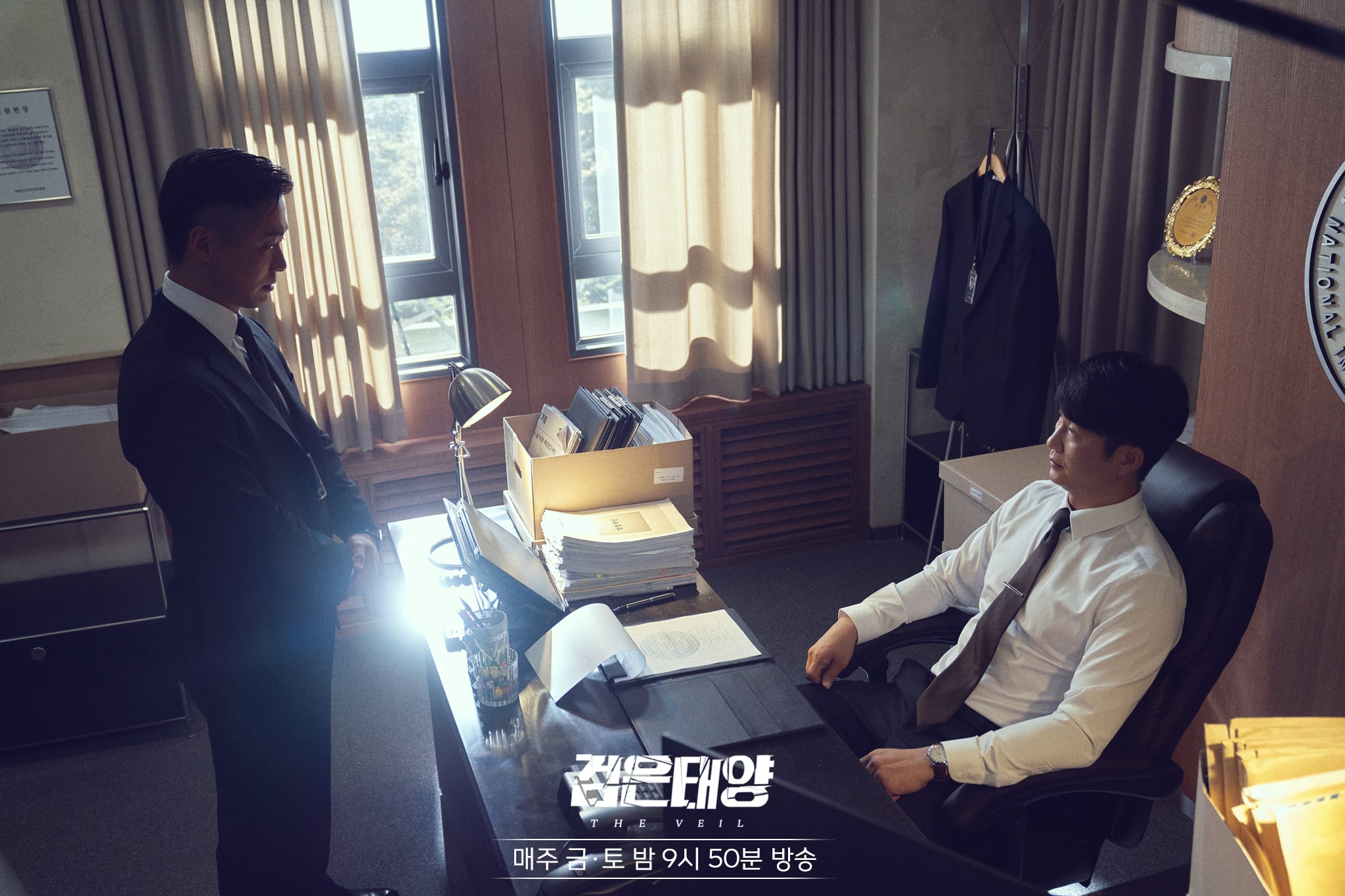 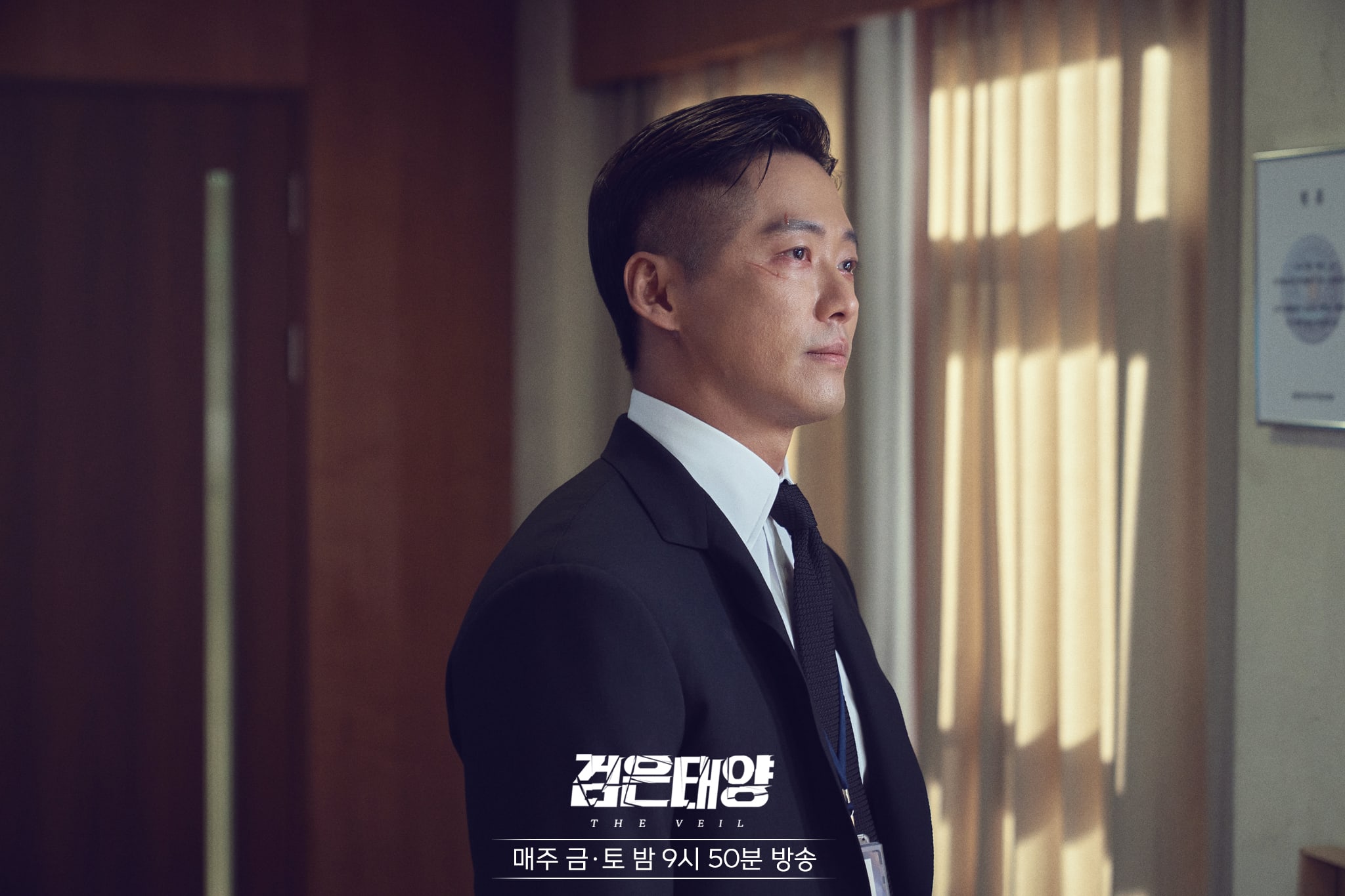 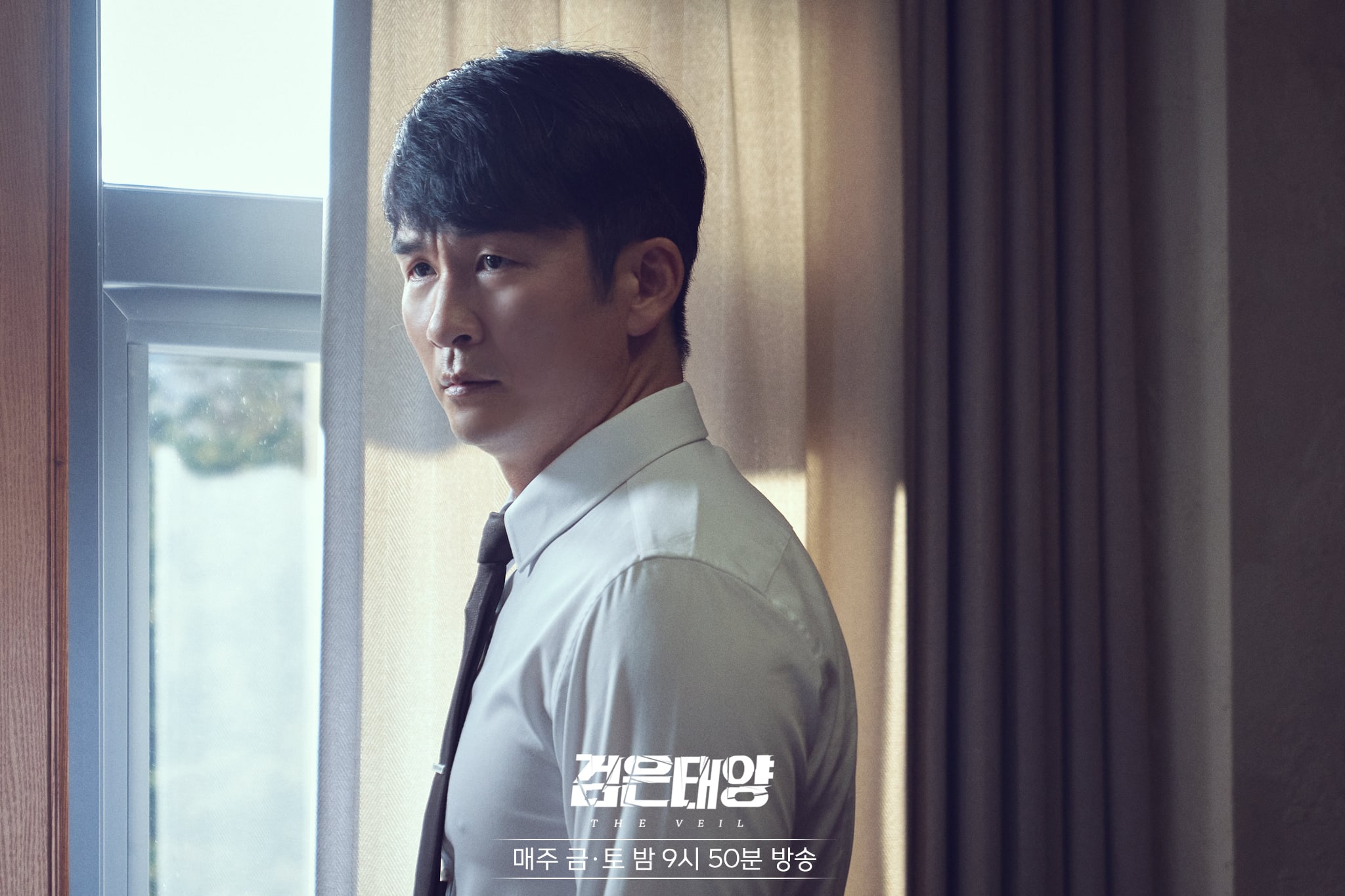 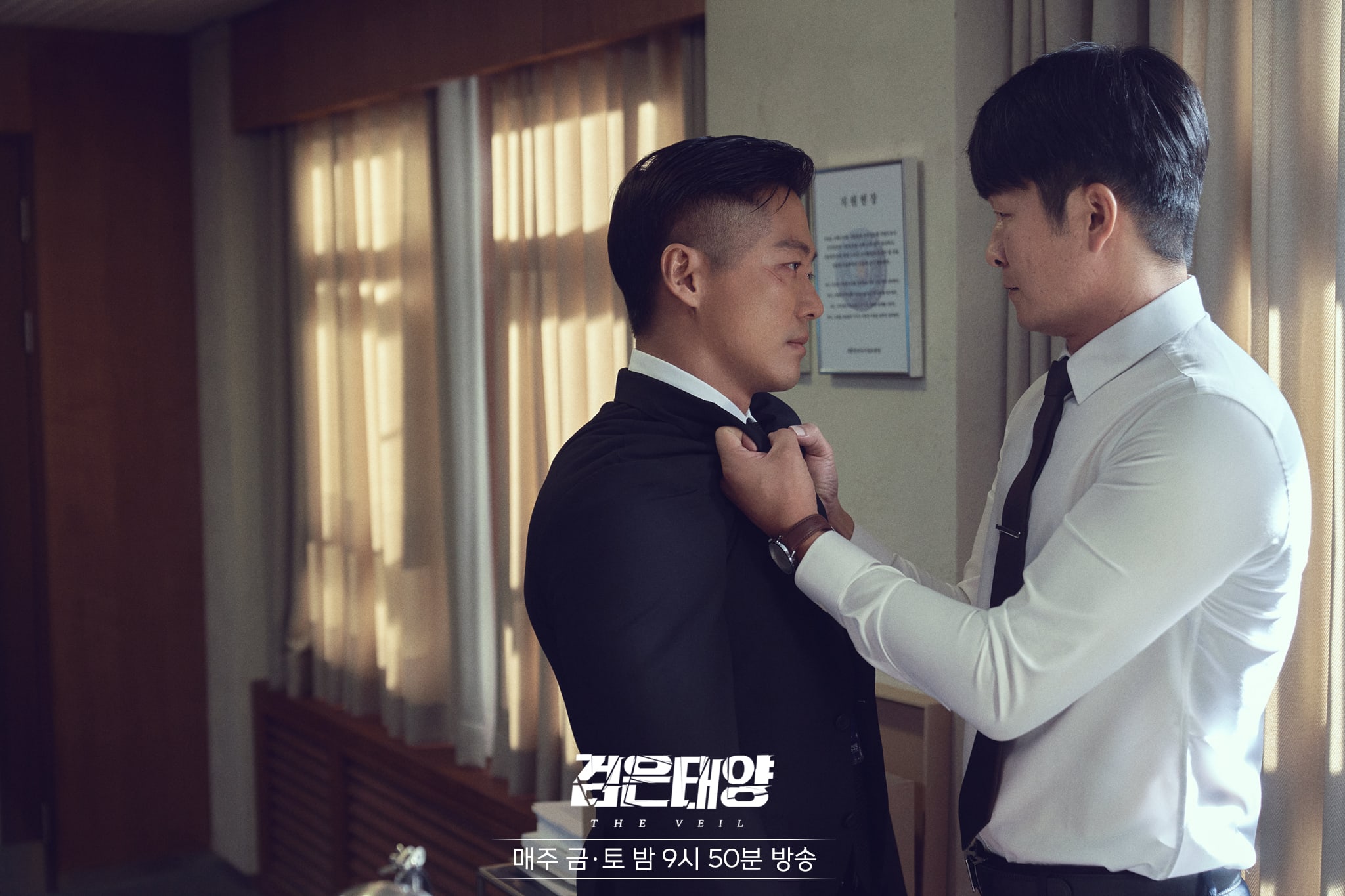 To find out why Kang Pil Ho loses his temper—and whether the two men will be able to mend their broken relationship—tune in to the next episode of “The Veil” on October 9 at 9:50 p.m. KST!

Namgoong Min
Kim Jong Tae
The Veil
How does this article make you feel?