tvN’s “Yumi’s Cells” has shared a sneak peek of GOT7’s Jinyoung’s first appearance in the drama!

On the drama’s next episode, the blossoming romance between Yumi and Goo Woong will face an unexpected new variable in the form of a brand-new character. In newly released stills from the upcoming episode, Yumi has a series of unanticipated run-ins with Yoo Babi (Jinyoung), a handsome co-worker who is the most popular employee at her company.

After accidentally running into one another, Yumi and Yoo Babi coincidentally happen to reunite at the supermarket, where there seems to be a slight but palpable tension between the two colleagues. With things going better than ever between Yumi and Goo Woong, the new photos raise the question of how Yoo Babi’s arrival on the scene will affect the couple’s relationship. 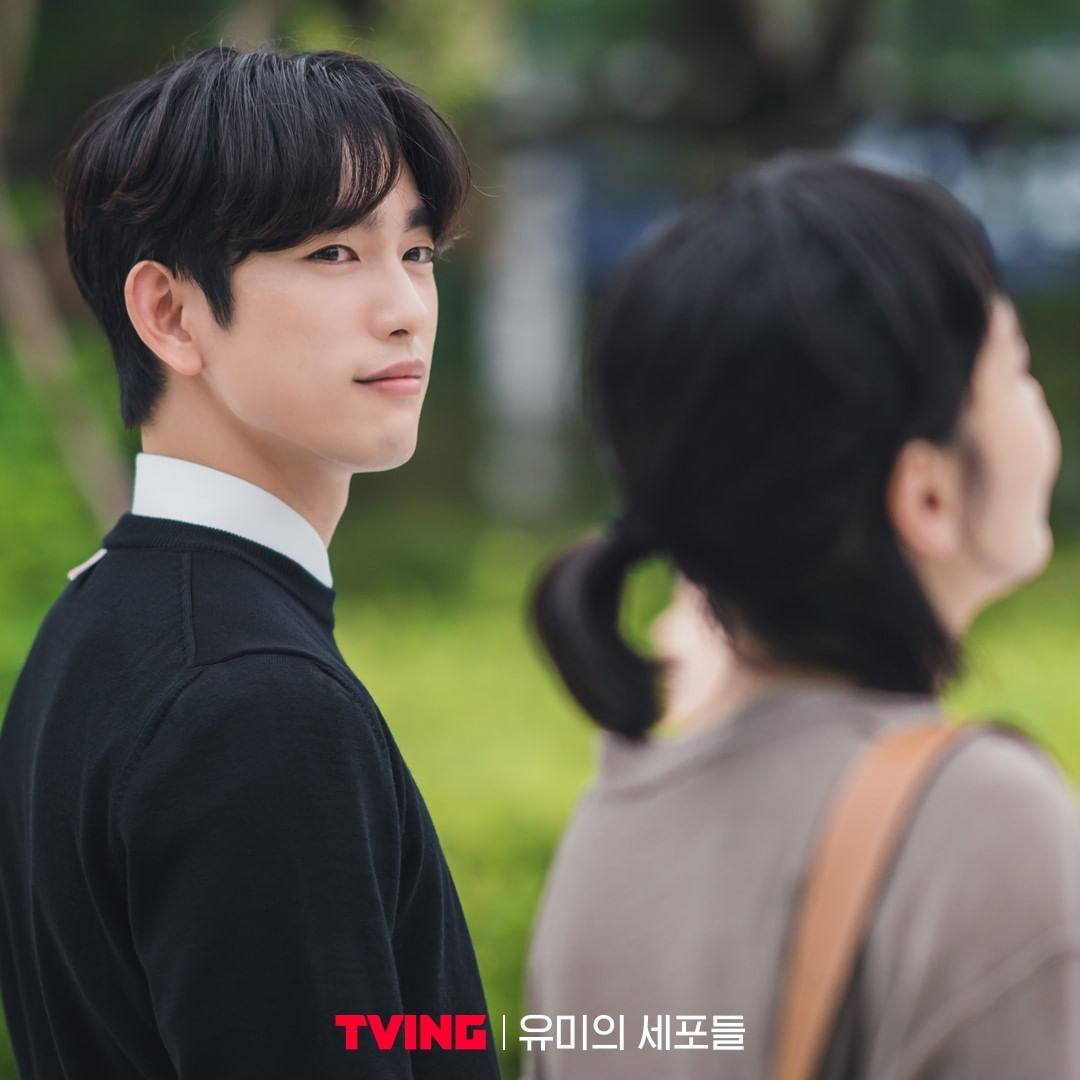 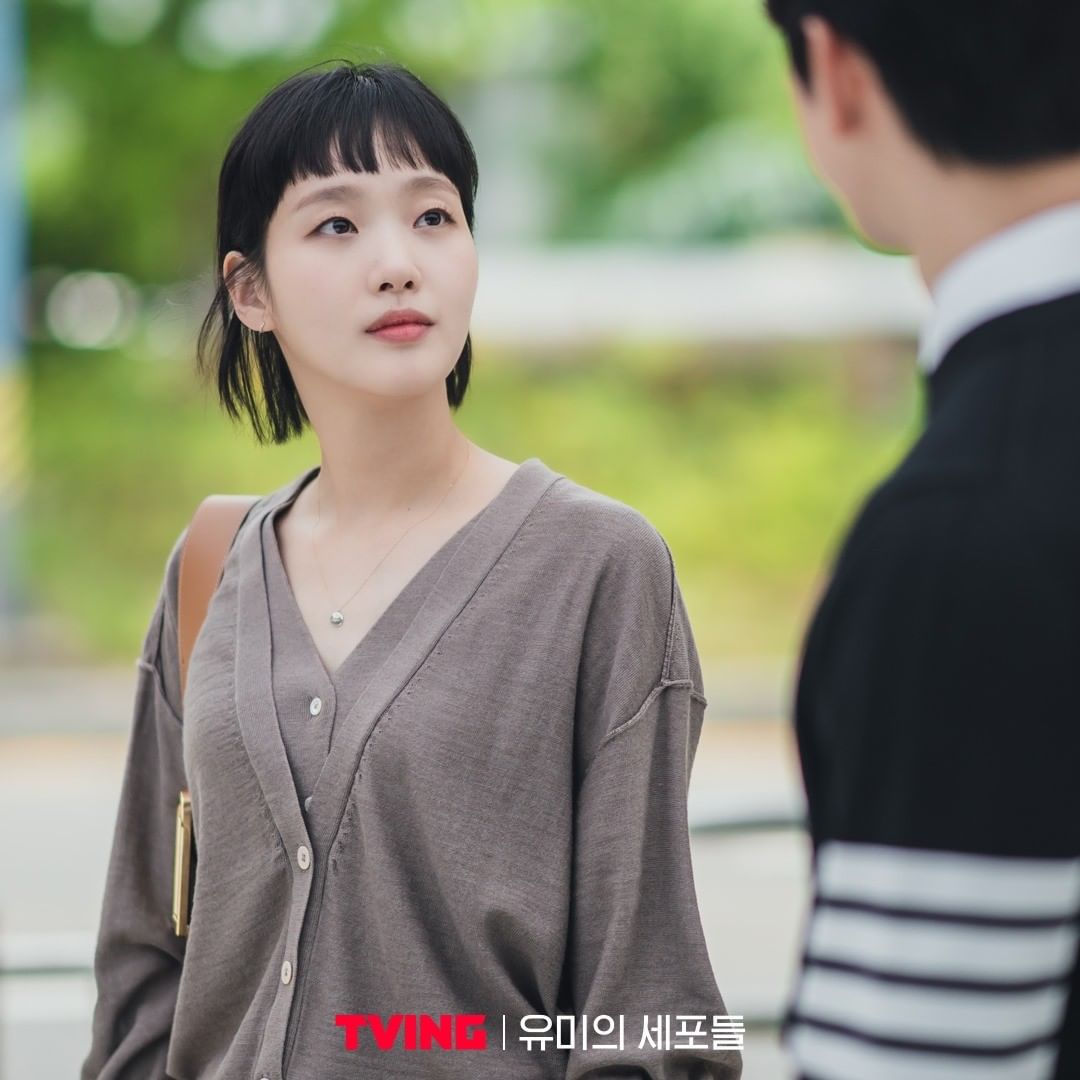 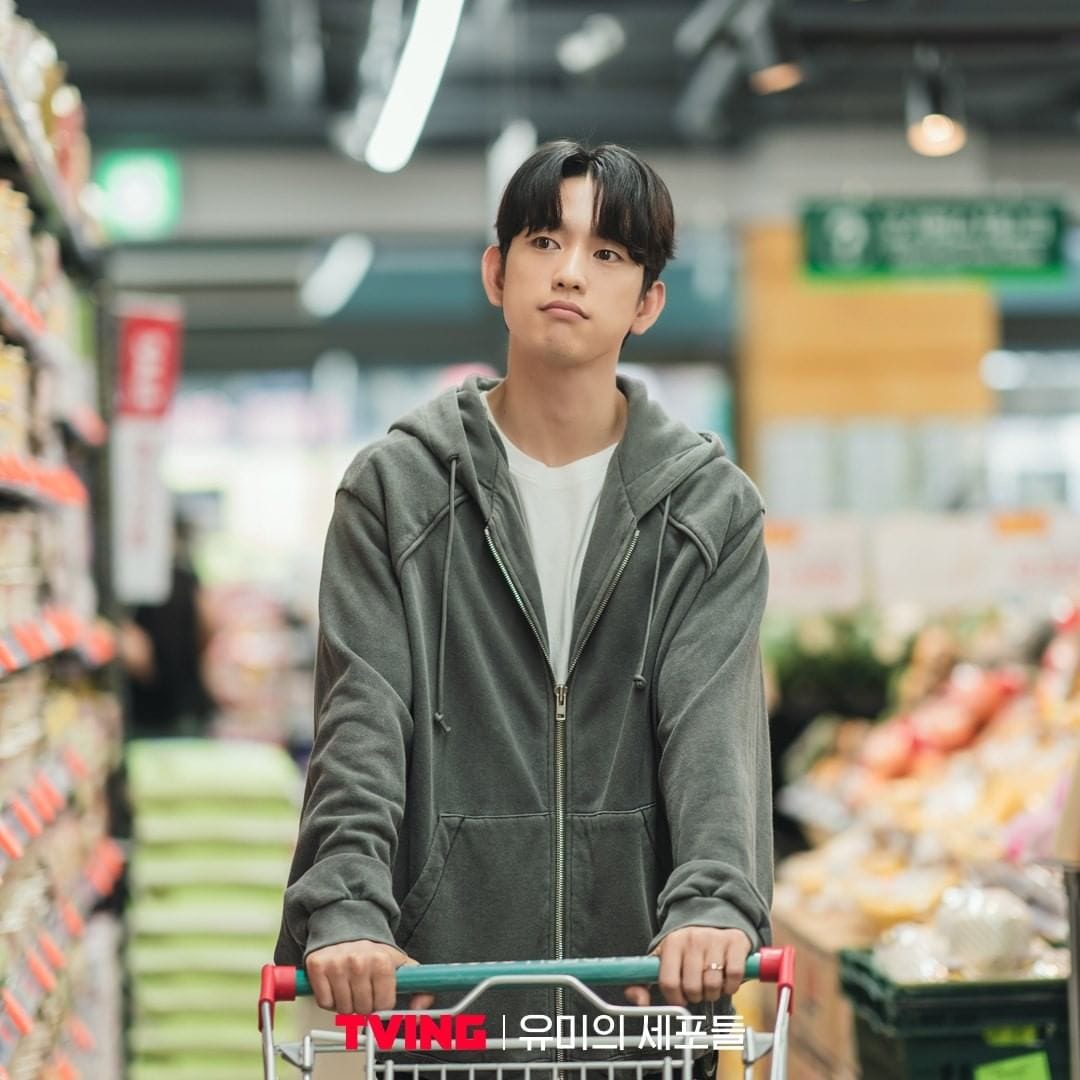 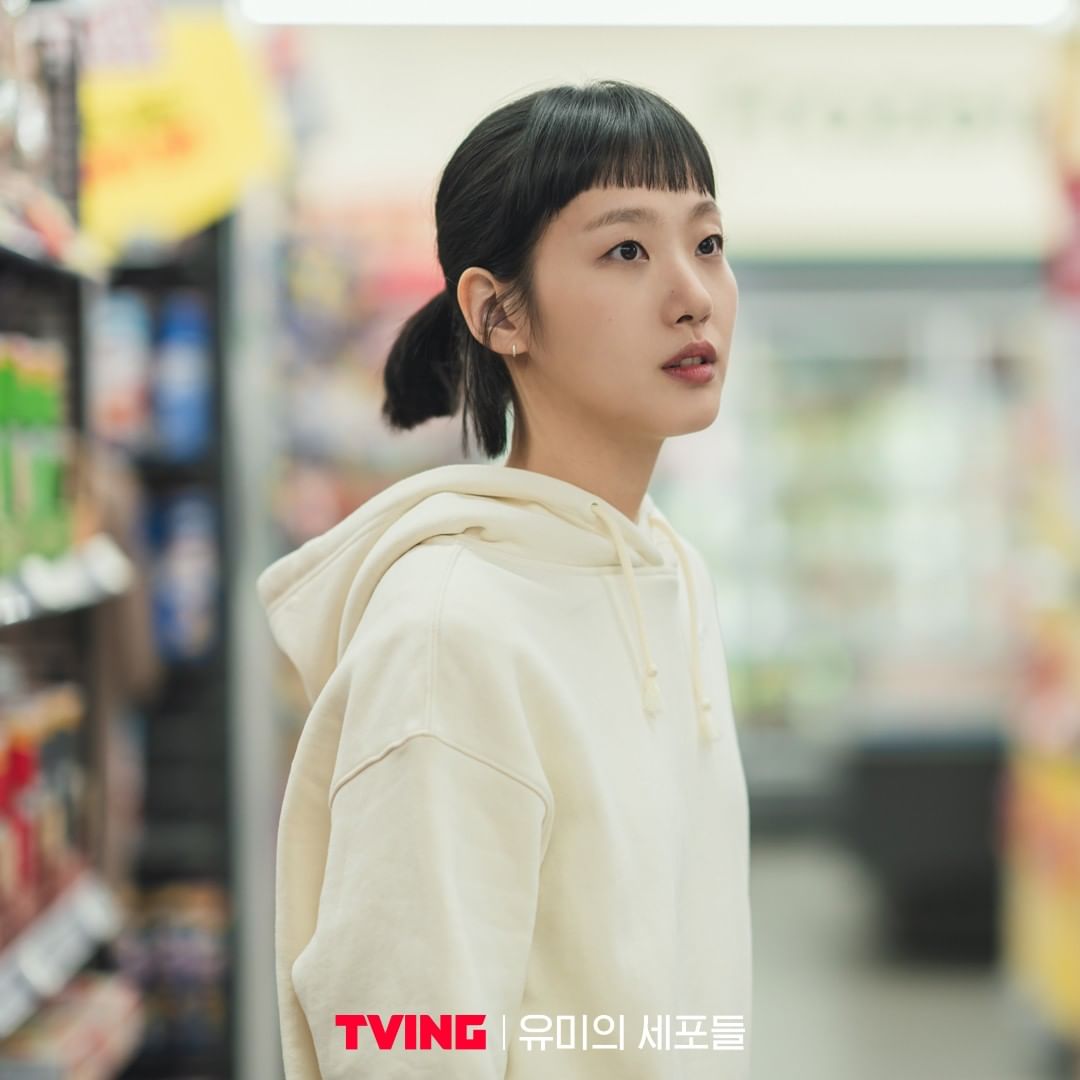 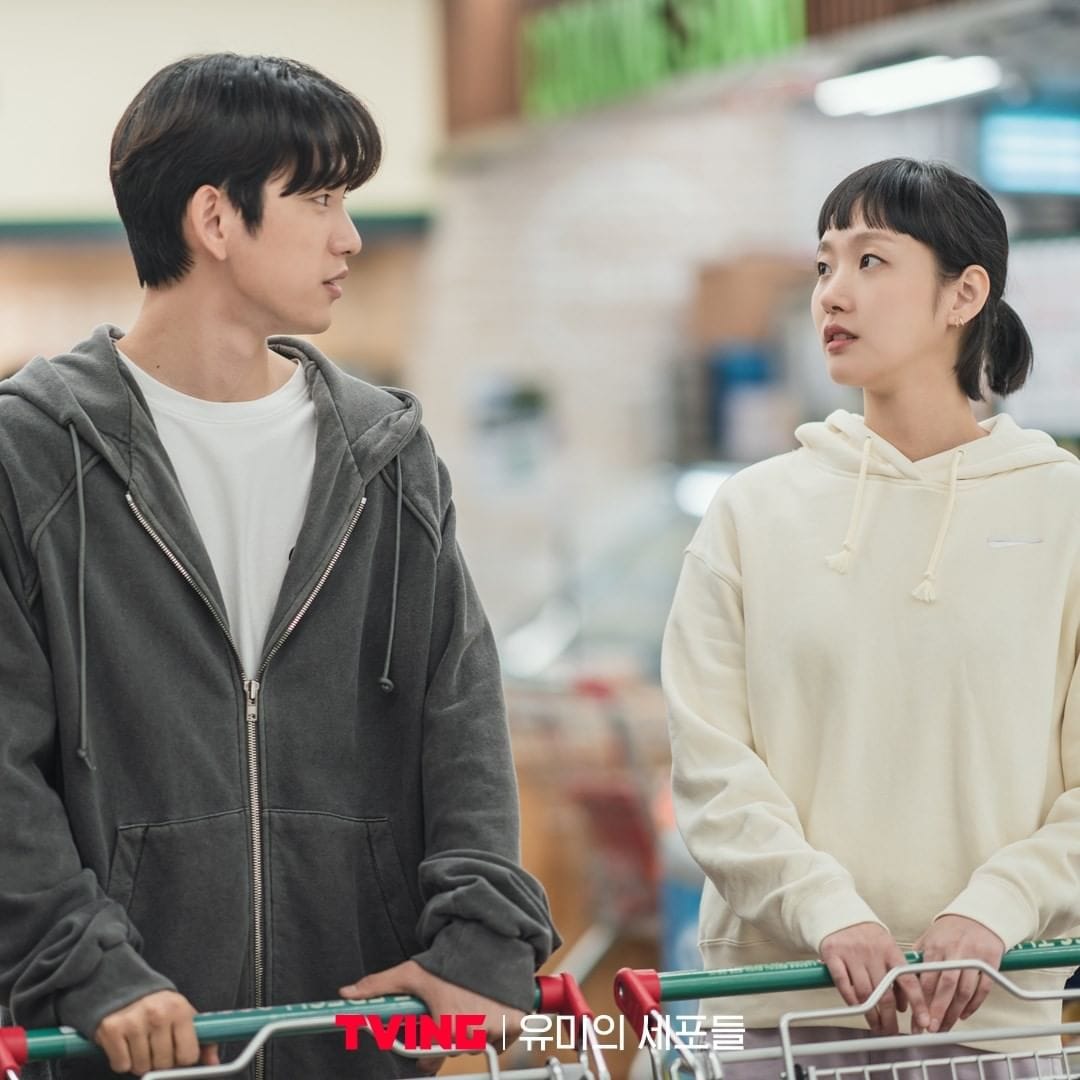 The producers of “Yumi’s Cells” commented, “Yumi and Goo Woong’s romance is growing deeper and deeper. Please look forward to the cell villages’ story, which will portray the charm of a realistic romance in a new and refreshing way.”

They went on to tease, “Please also keep an eye on how Yumi’s cells react to Babi’s arrival, as well as what kinds of changes he will bring about in Yumi’s everyday life.”

To catch Yumi and Yoo Babi’s highly-anticipated first encounter, tune in to the next episode of “Yumi’s Cells” on October 9 at 10:50 p.m. KST!

GOT7
Kim Go Eun
Jinyoung (GOT7)
Yumi's Cells
How does this article make you feel?