MBC’s “The Veil” has shared new stills ahead of tonight’s episode!

“The Veil” is a blockbuster spy drama starring Namgoong Min as Han Ji Hyuk, an elite field agent whose perfect record and skill at completing missions make him a legend at the NIS (National Intelligence Service). However, just when he seemed to have finally succeeded in driving an organized crime syndicate into a corner, Han Ji Hyuk suddenly vanishes off the face of the earth following a horrific accident. After losing his memories and going missing for a year, he makes a bold return to the organization to find the traitor who attempted to kill his entire team.

Previously, Han Ji Hyuk was proven innocent after the original security footage of Seo Soo Yeon (Park Ha Sun) was released. However, the war of nerves continued between the foreign and domestic bureaus. Han Ji Hyuk predicted that the traitor inside NIS is related to Jang Chun Woo’s (Jung Moon Sung‘s) death, so he asked Do Jin Sook (Jang Young Nam) to let him partner up with Yoo Je Yi (Kim Ji Eun) again.

Newly released stills show Han Ji Hyuk and Yoo Je Yi working together. Then things turn upside down for Yoo Jae Yi as she experiences emotional turmoil. She is soaked to the bone from the rain, but that doesn’t stop her from aiming a gun at someone. What did Yoo Je Yi find out after investigating with Han Ji Hyuk? 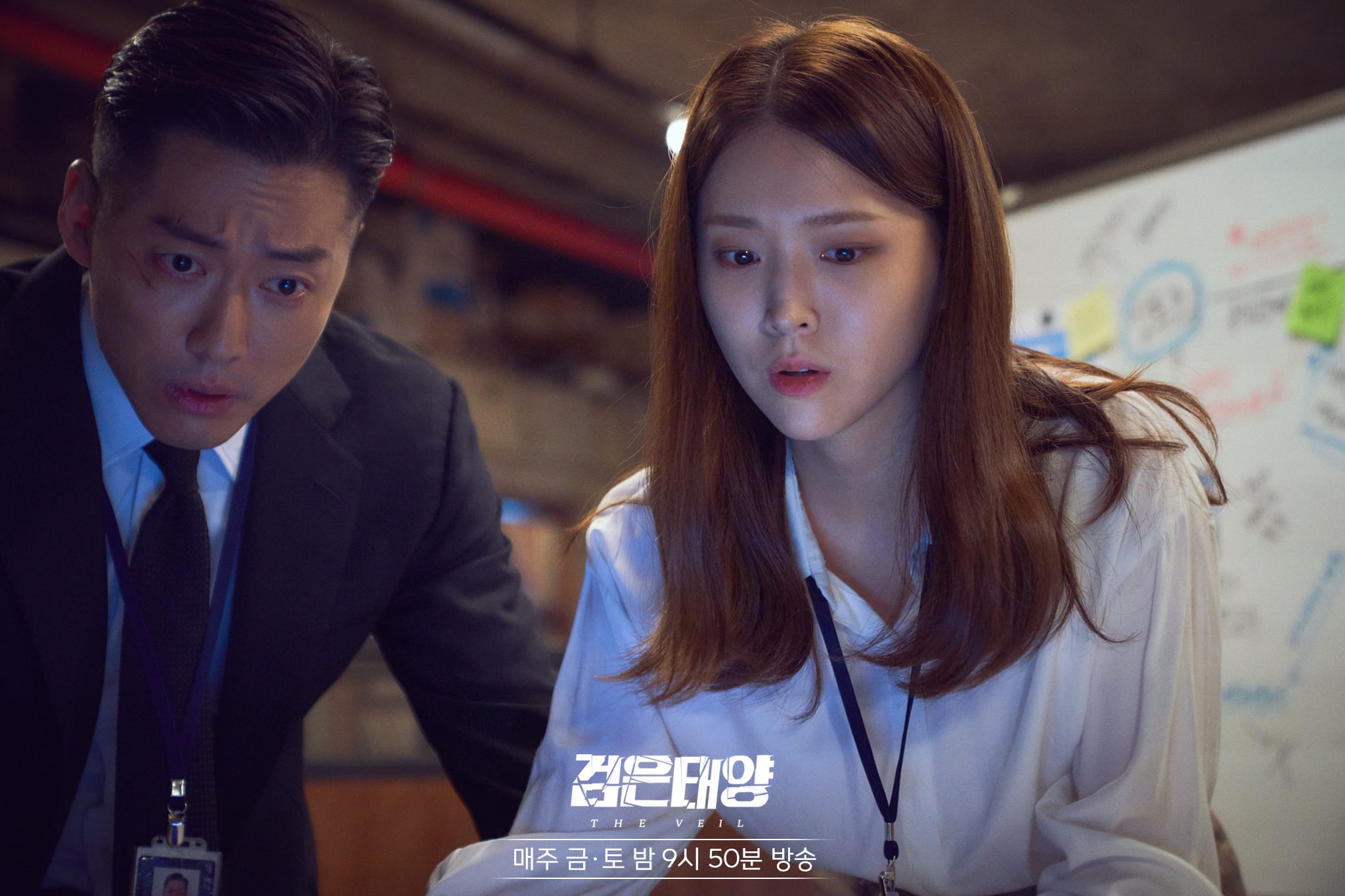 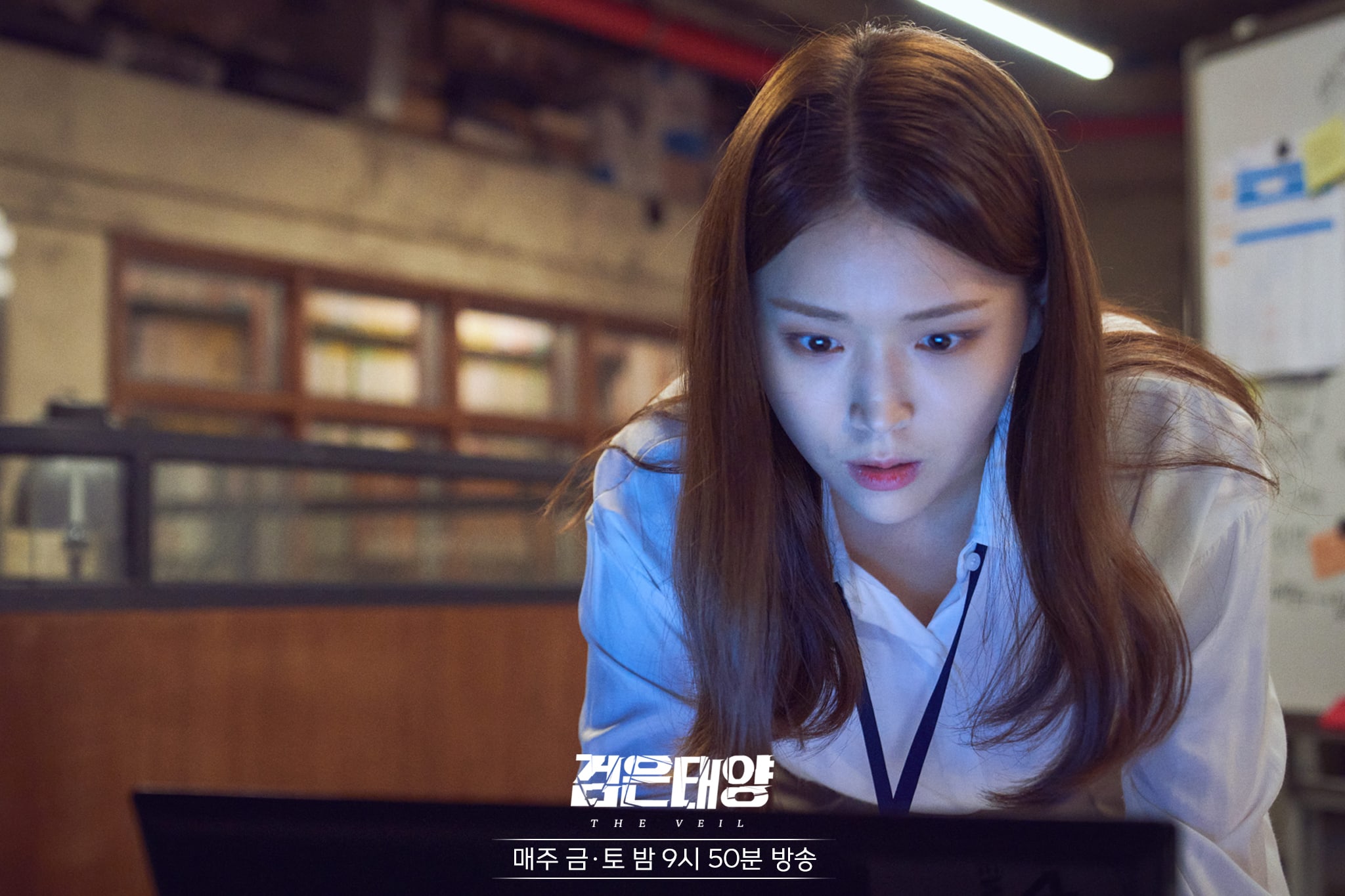 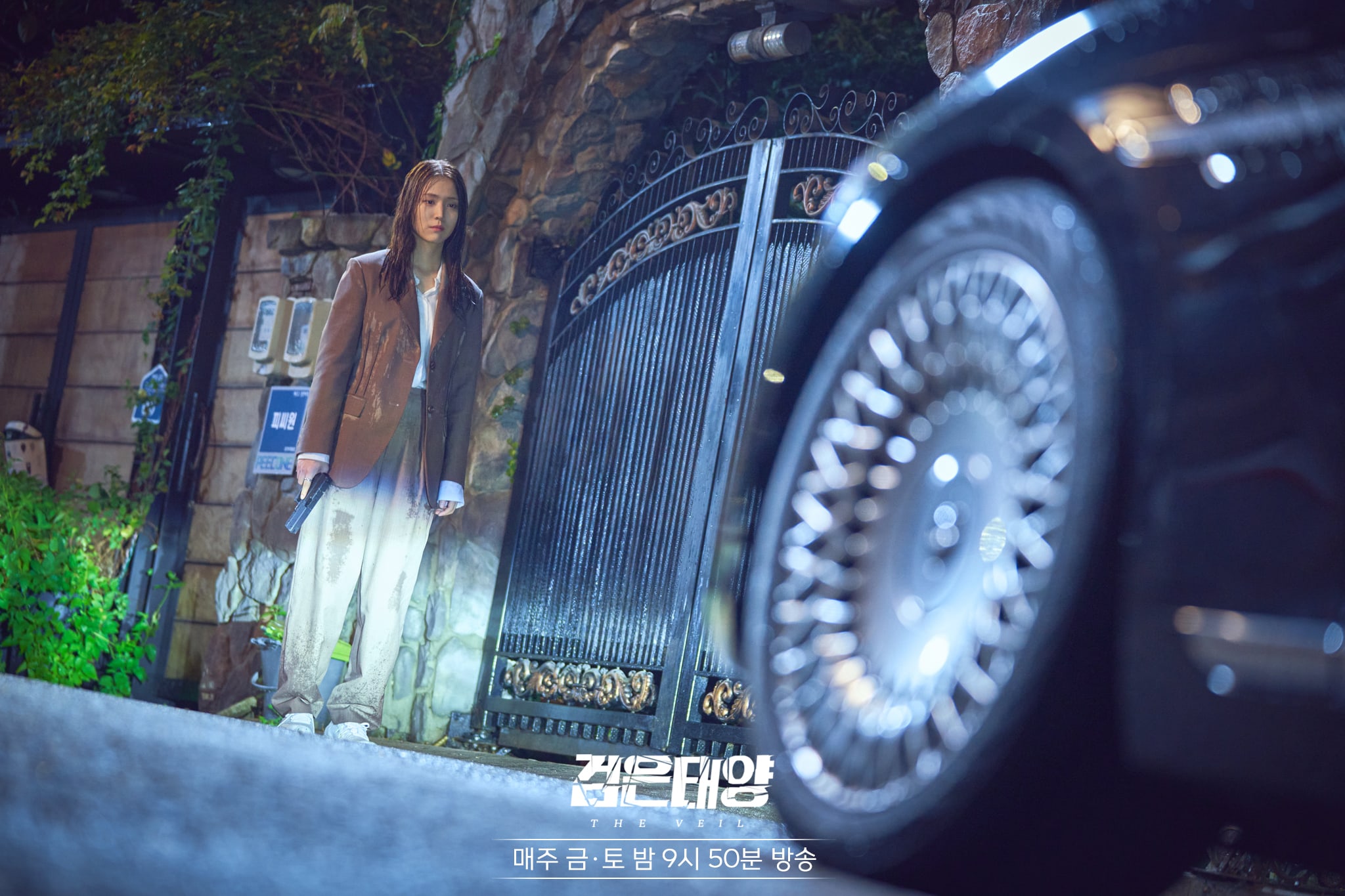 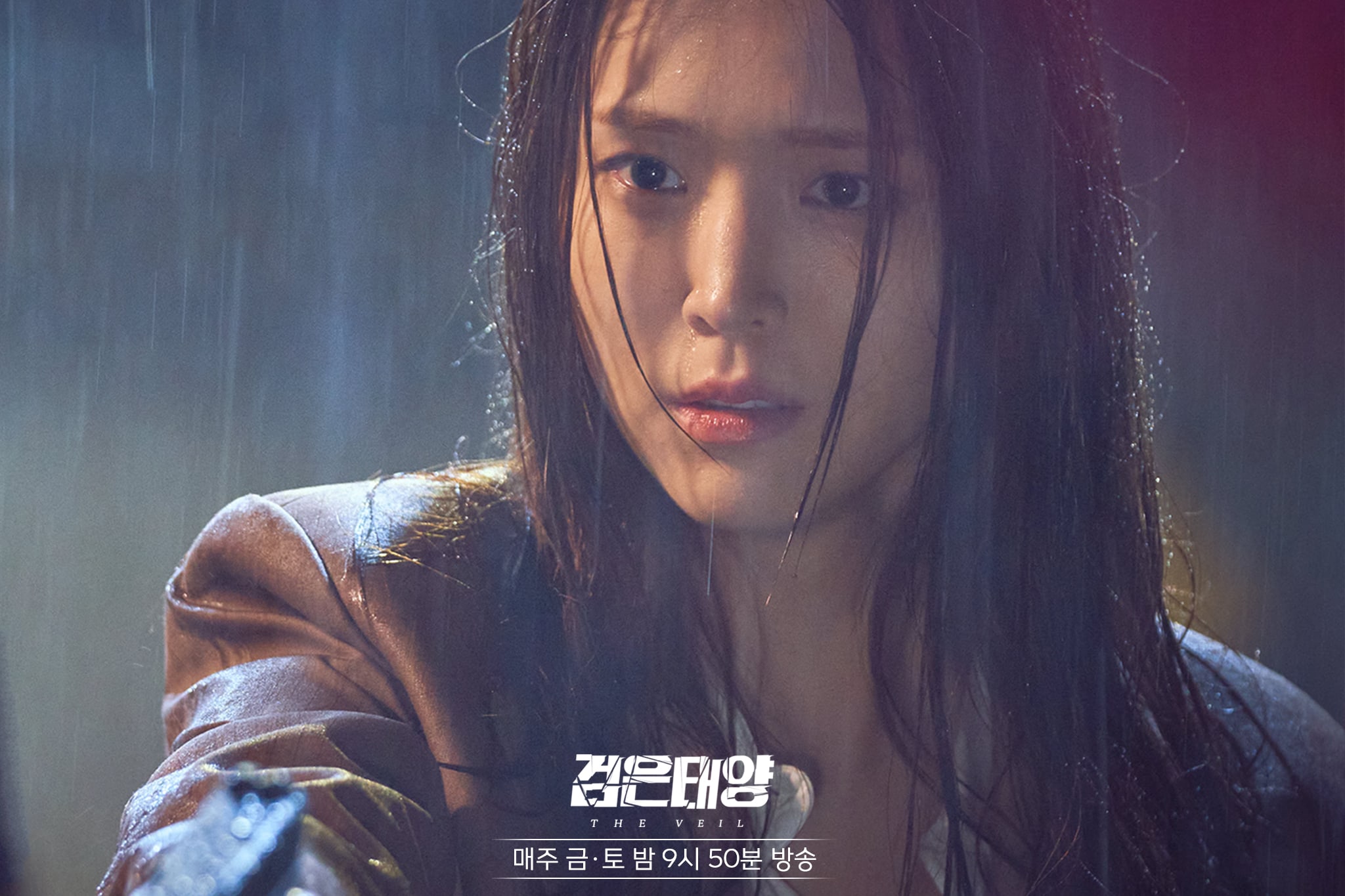 The drama’s production team hinted that as Han Ji Hyuk and Yoo Je Yi search for the truth as a team again, they will come across the truth of her missing father. They added, “Please focus on the stories of each character.”