The cast of KBS’s upcoming drama “The King’s Affection” shared some insights into their unique and interesting characters.

“The King’s Affection” is a historical romance drama about a princess who disguises herself as the crown prince when her twin brother dies. Park Eun Bin stars as the crown prince Lee Hwi and SF9’s Rowoon co-stars as the prince’s teacher Jung Ji Woon. Nam Yoon Su plays Lee Hyun, a member of the royal family; VICTON’s Byungchan plays Kim Ga On, Lee Hwi’s bodyguard; Bae Yoon Kyung plays Shin So Eun, the only daughter of the Minister of the Interior; and DIA’s Jung Chaeyeon plays Noh Ha Kyung, the youngest daughter of the Minister of War.

Park Eun Bin and Rowoon shared that their characters’ romance was based on “ardent love unto death.” Park Eun Bin said, “For Lee Hwi, ‘love’ is something that she has to bet her life on. It’s an enormous, heavy emotion that will force her to give up what she has to protect at all costs. But through love, she also finds more things that she wants to protect. The moment that she recognizes her feelings, which could cost her her life, she’s chosen love with the mindset of accepting death.” 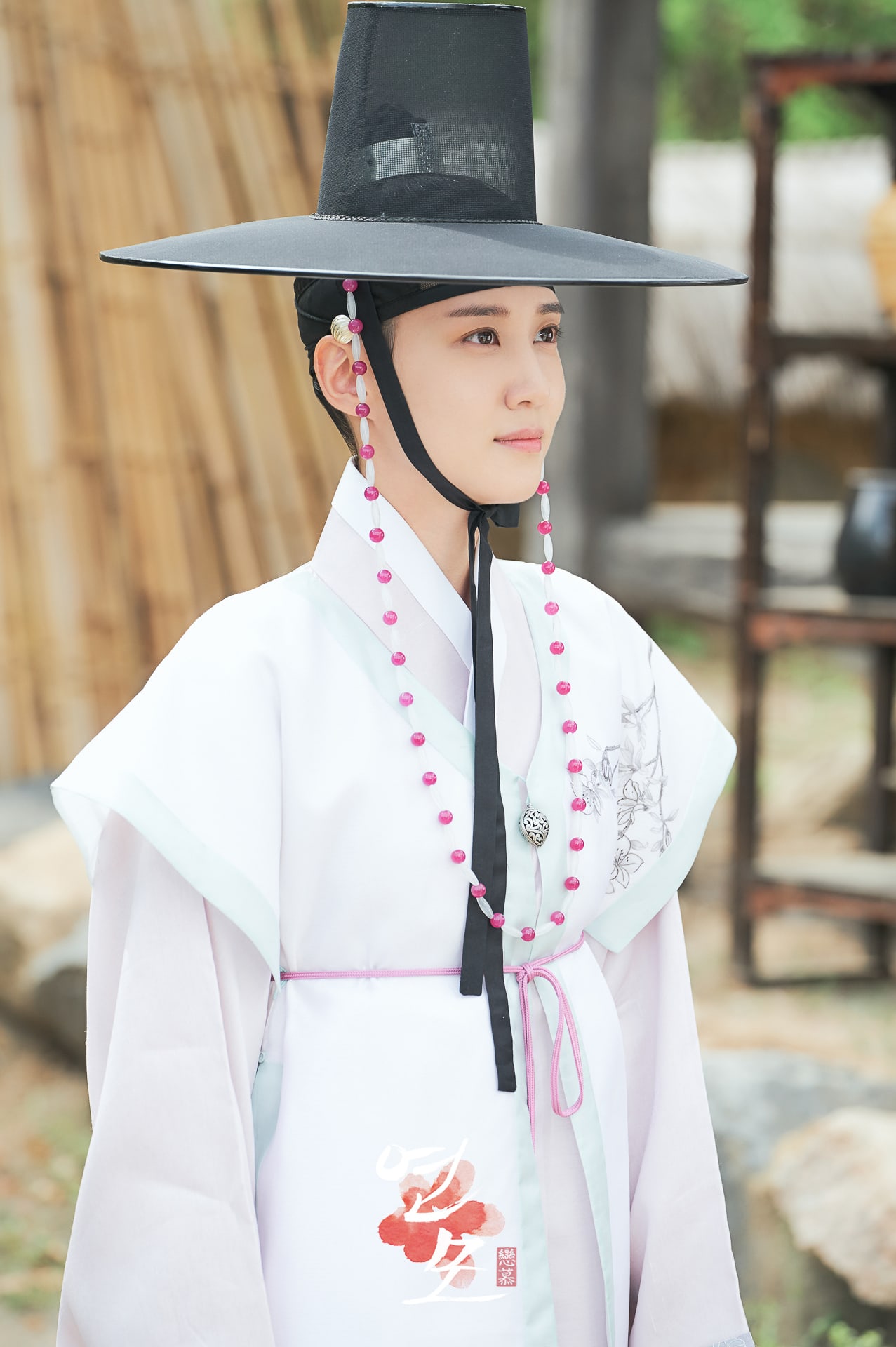 Rowoon’s character, Jung Ji Woon, hides the pain of his first love under an energetic exterior. Rowoon said, “Love, for Jung Ji Woon, is an ardent emotion.” He shared that that was the secret behind his yearning gaze for Lee Hwi in the drama teasers, and added, “I am also looking forward to seeing whether Ji Woon’s memories of his first love can blossom into reality.” 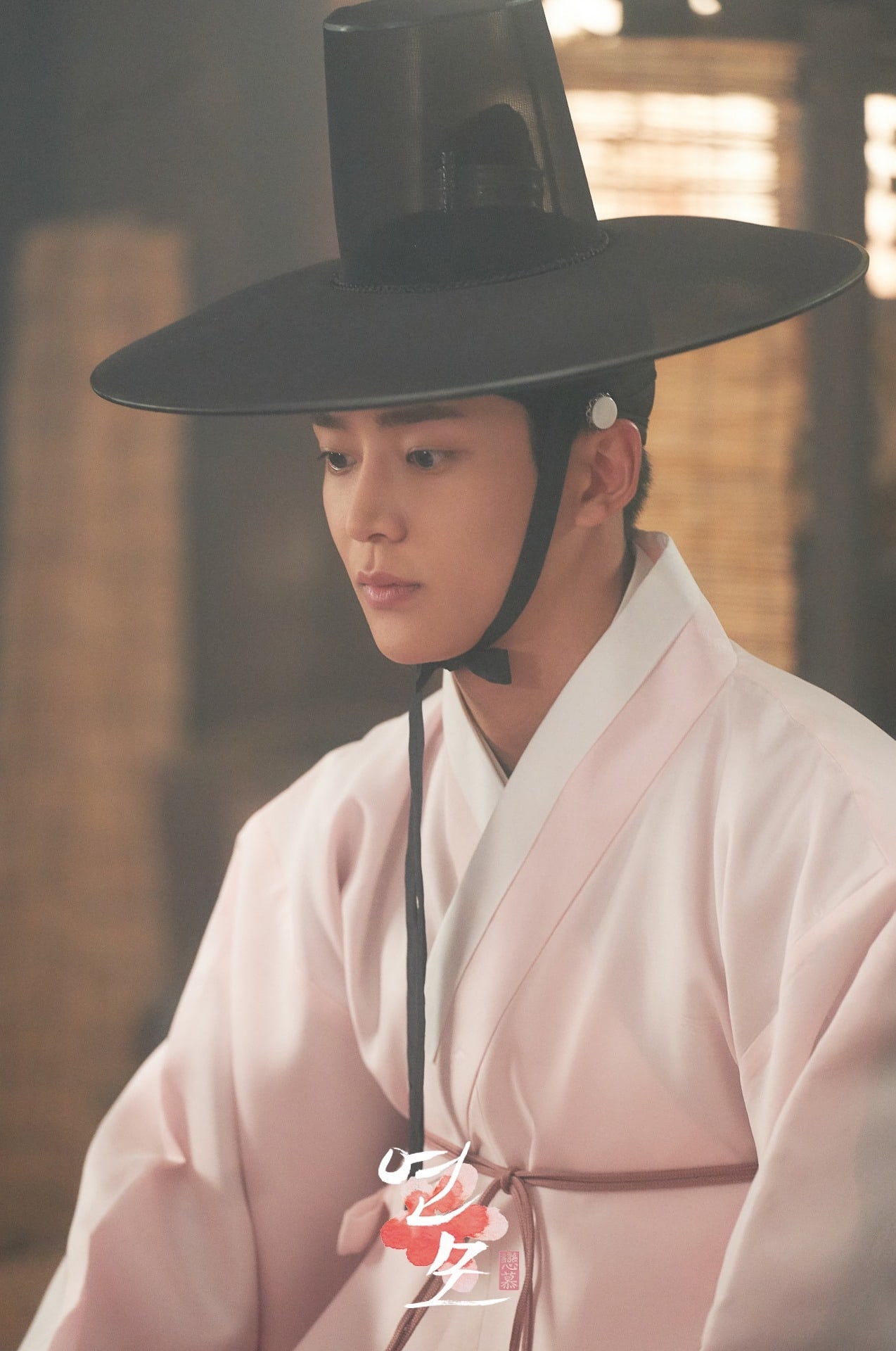 Nam Yoon Su and Byungchan picked “lonely resolve” and “tragic loyalty” as their characters’ keywords. Nam Yoon Su said, “Love is a lonely but solid emotion for Lee Hyun. He tries to keep his composure while watching over Lee Hwi, who lives in constant danger, and as Ji Woon’s friend, he refuses to give up his loyalty. To me, he is both pitiful and admirable.” 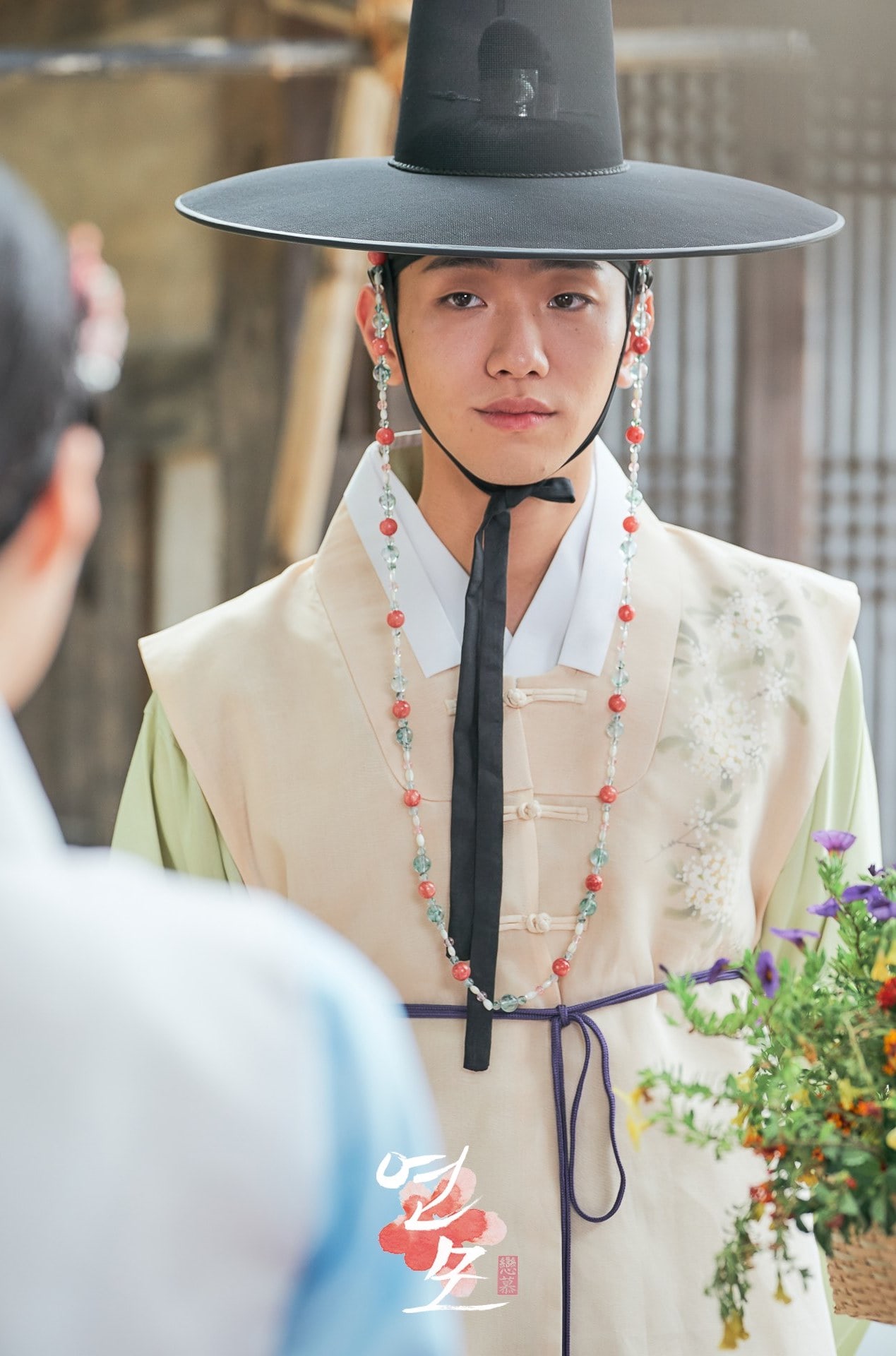 Byungchan, who plays Lee Hwi’s secretive bodyguard, said, “I think that ‘love’ means both ‘sadness’ and ‘loyalty’ for him. He doesn’t talk a lot and he seems stiff on the outside, but he has a lot of feelings and secrets that he keeps bottled up.” 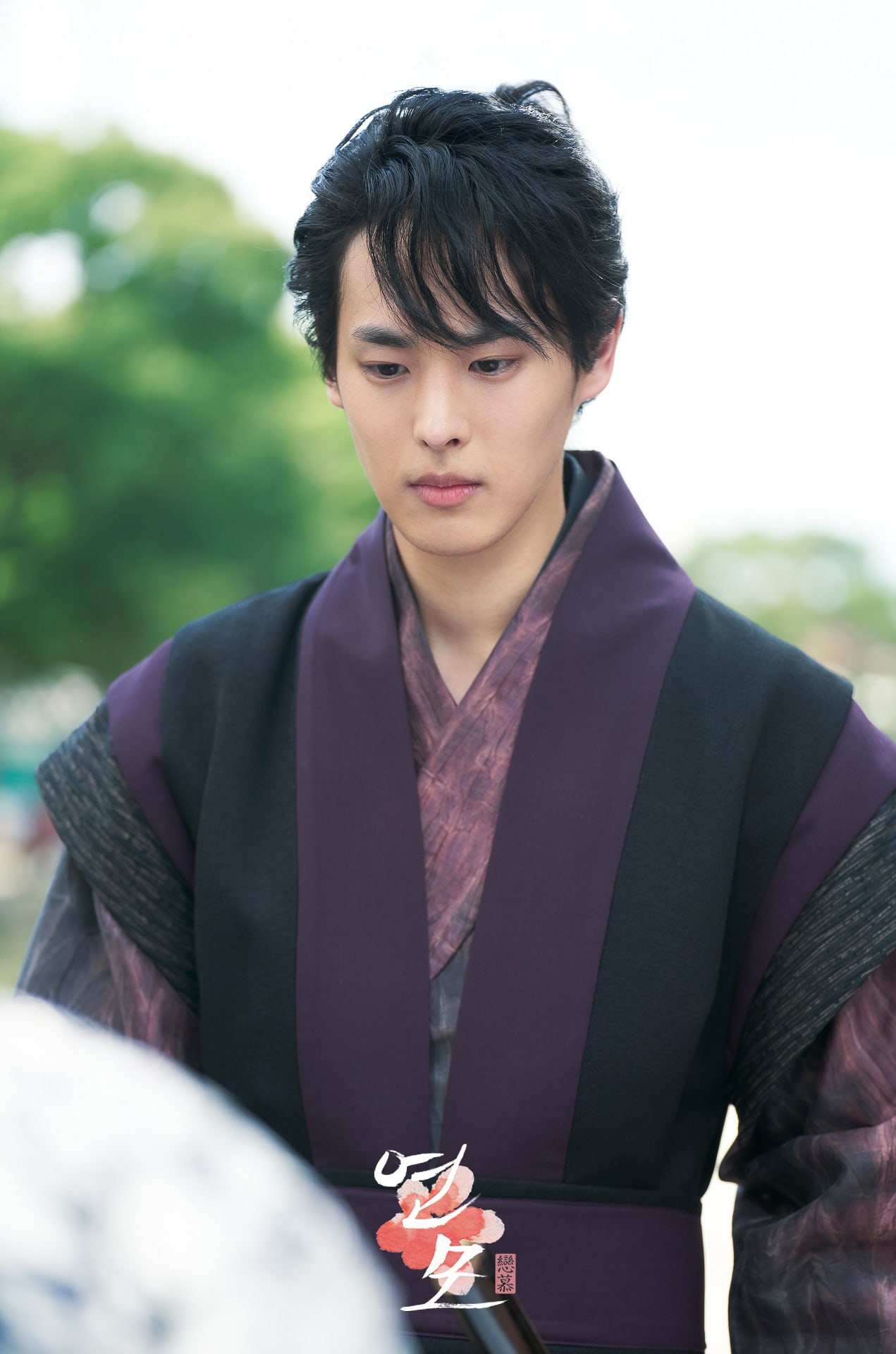 Bae Yoon Kyung and Jung Chaeyeon were agreed in thinking of their characters as girls who had known nothing but warmth and love growing up, only to lose their hearts to unrequited love. Bae Yoon Kyung said, “I think that it will be a desperate and painful love for her. So Eun has only ever been on the receiving end of love as the only child in her family, but then she becomes the giver of love instead. If you follow the process as she starts to develop these feelings, I think that people will relate to the idea of a woman who gives her all for love.” 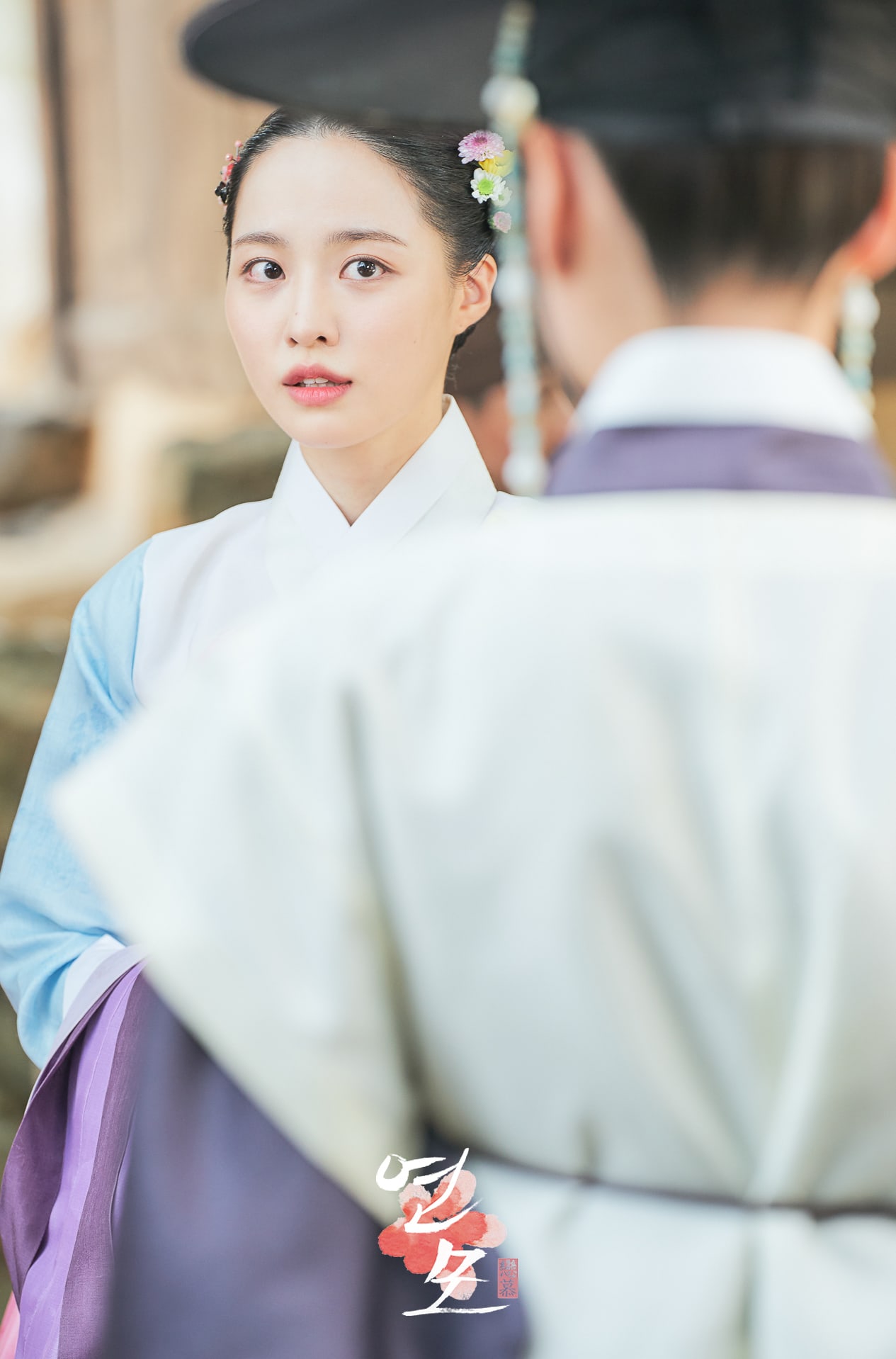 Jung Chaeyeon said, “When I think about Ha Kyung’s heart, it makes me think of an autumn night. It’s both crisp and warm, but there’s something kind of sad about it. Ha Kyung’s feelings are like that.” 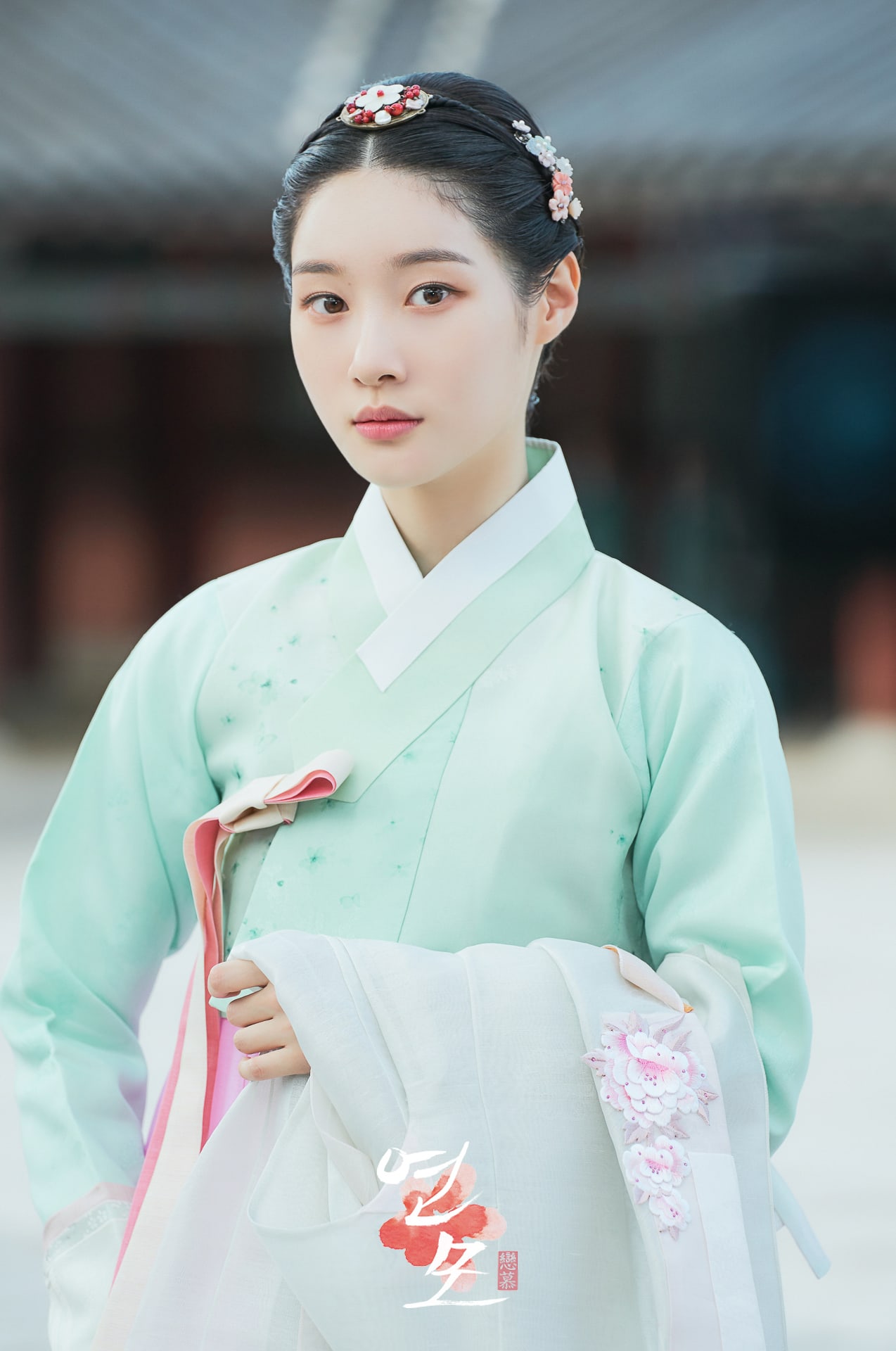