JTBC’s upcoming drama “IDOL: The Coup” has released teasers for the fictional idol groups that will be starring in the series! 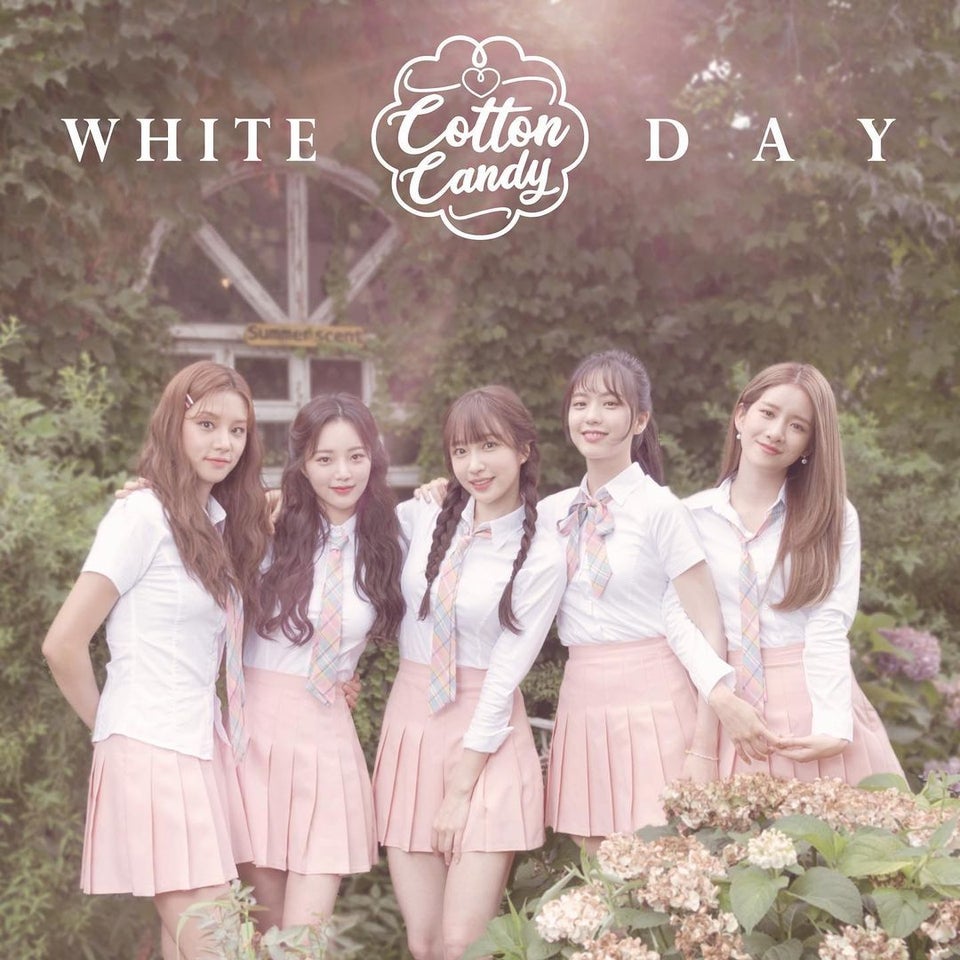 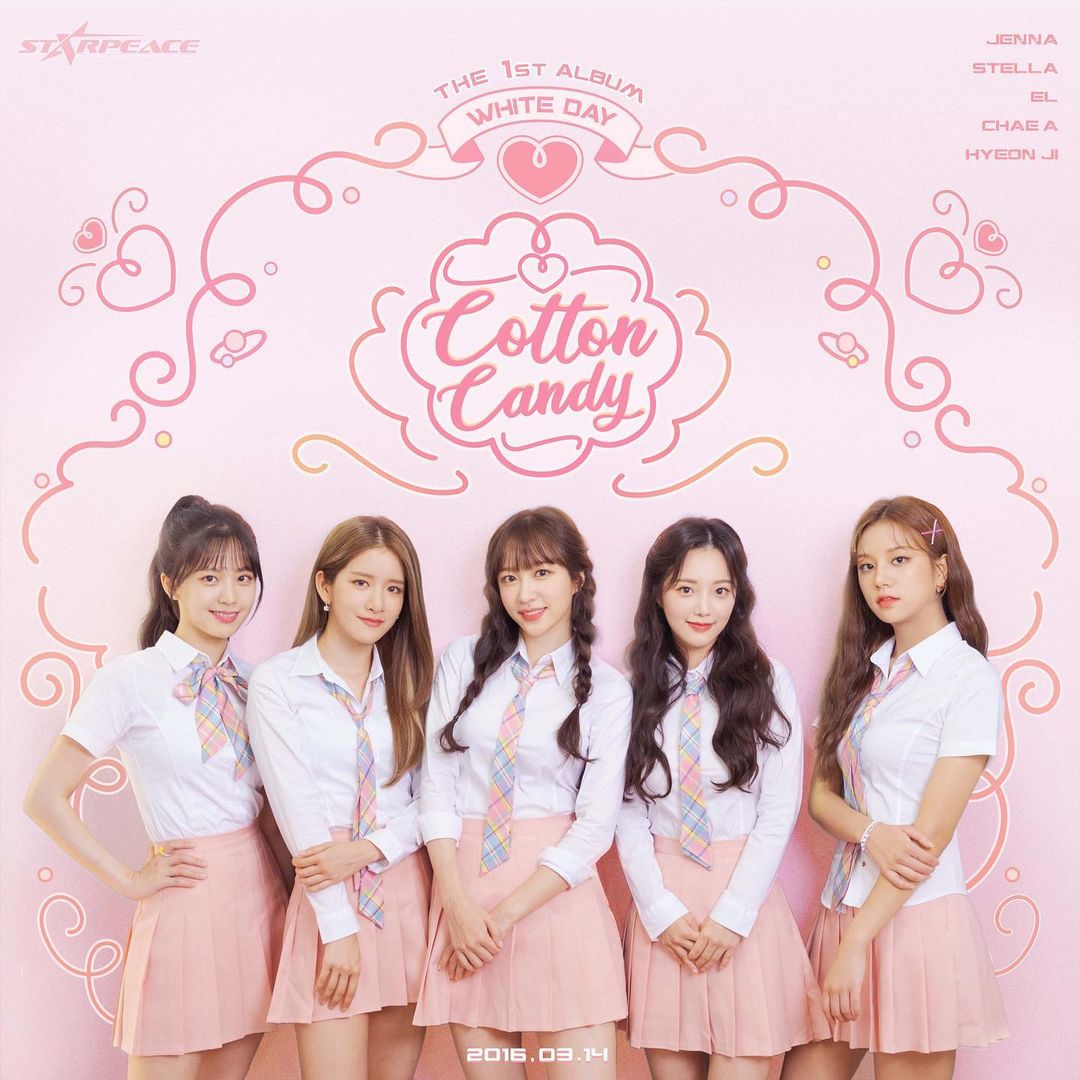 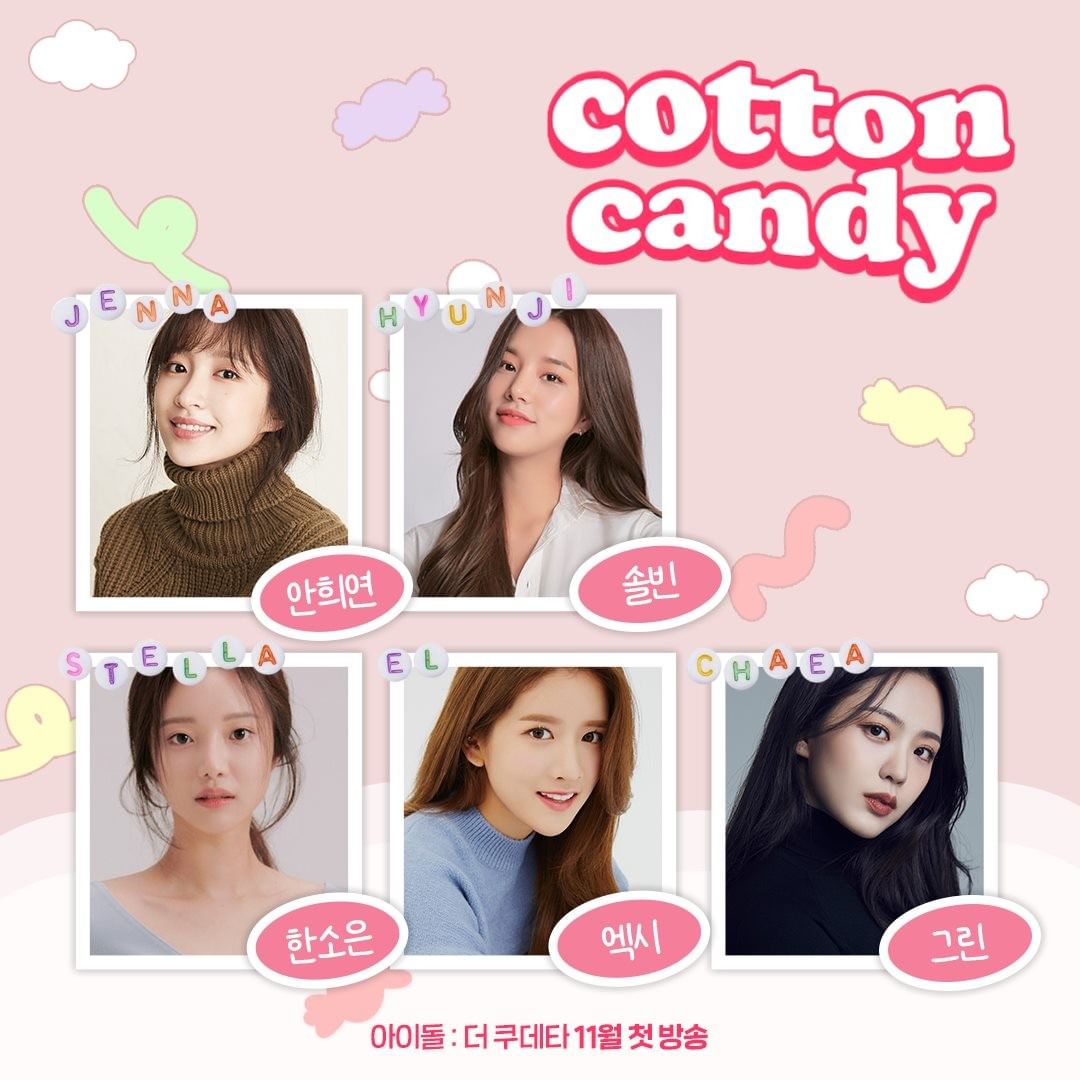 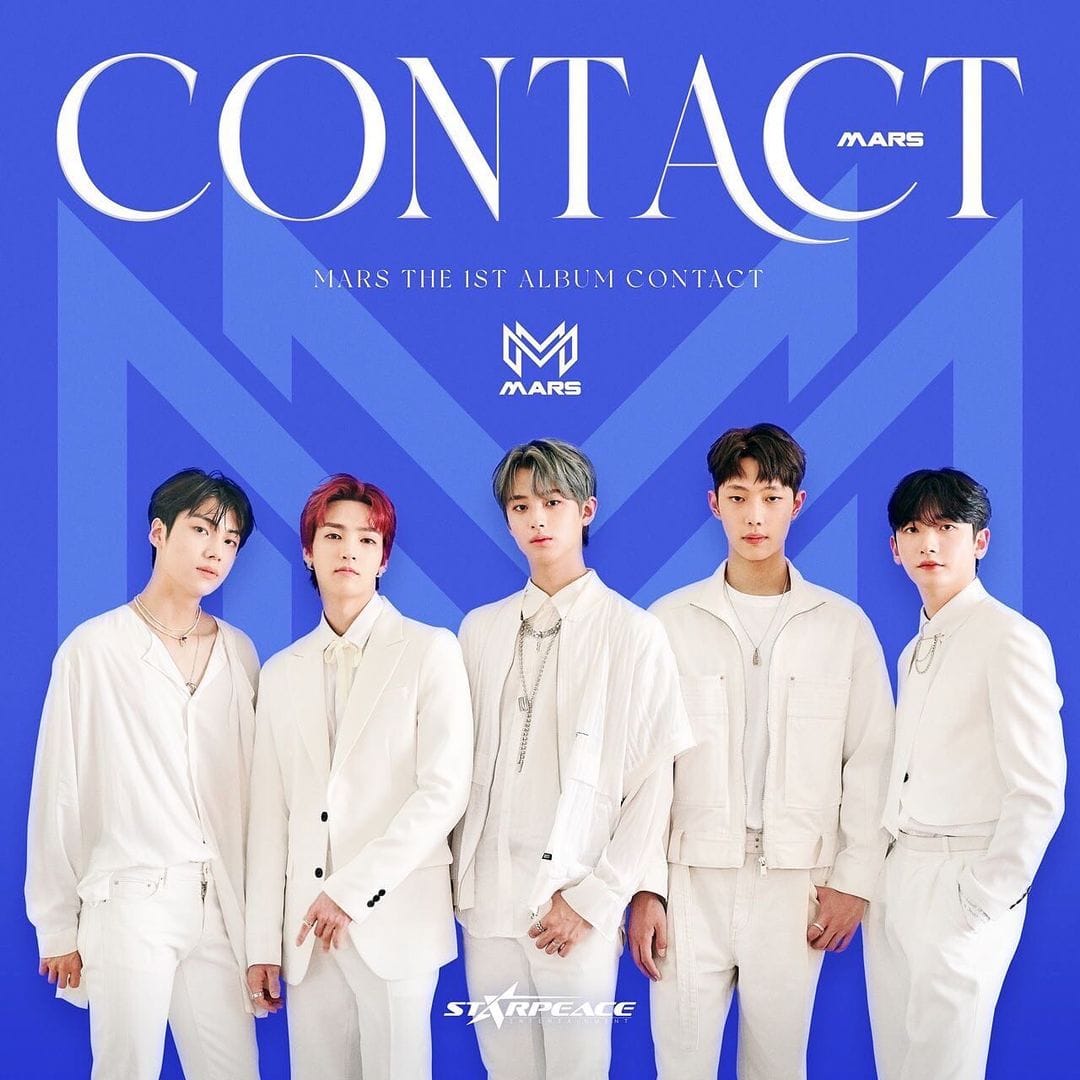 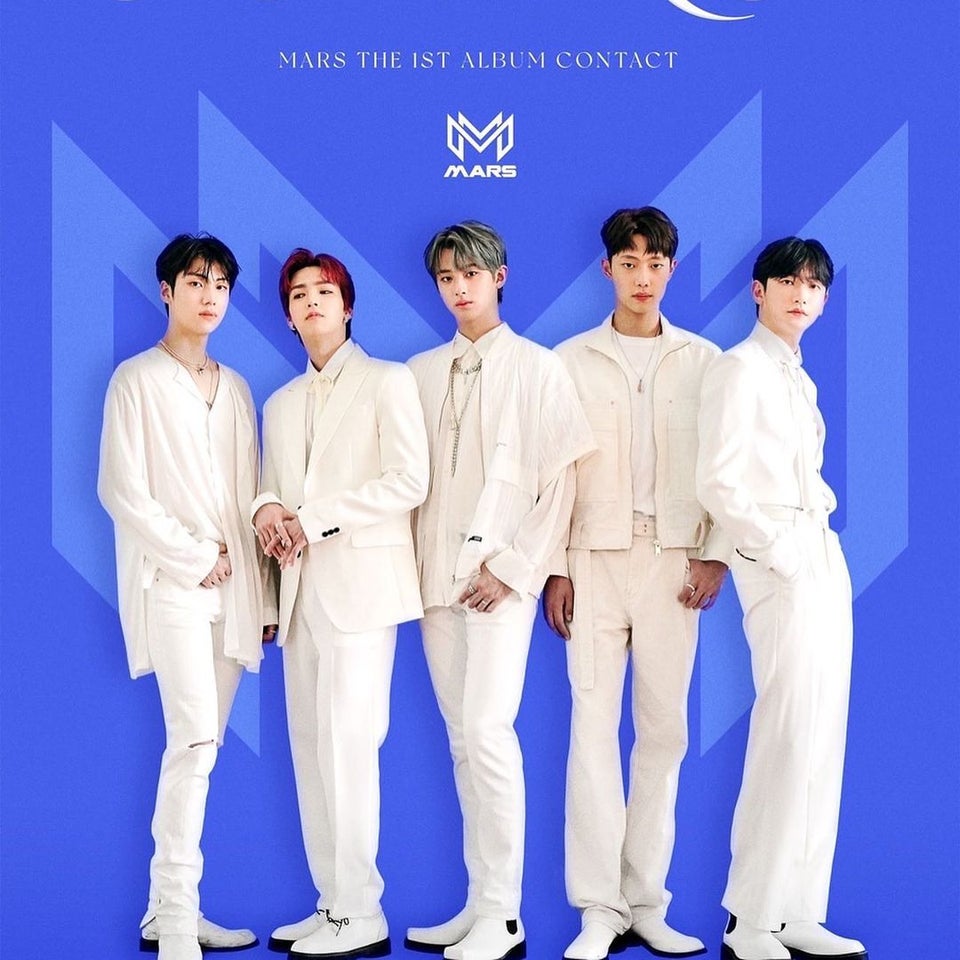 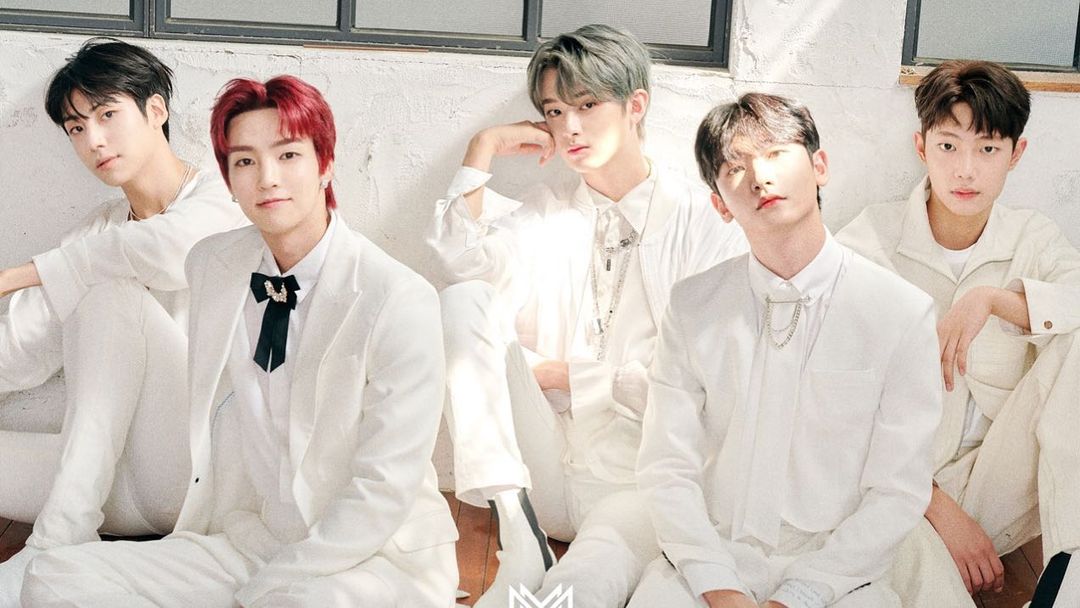 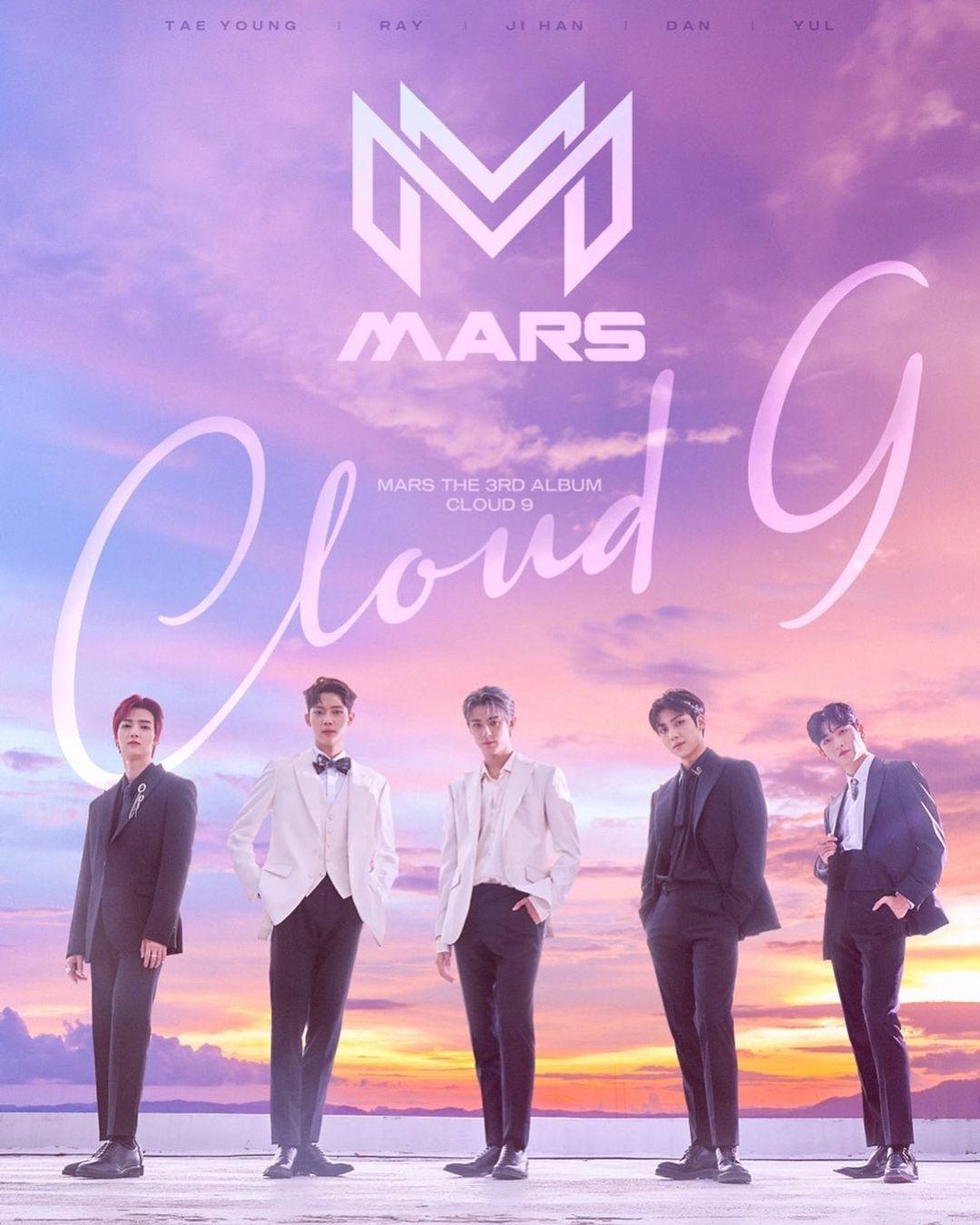 “IDOL: The Coup” is currently slated to premiere in November.

In the meantime, watch Hani in her latest drama “You Raise Me Up” with subtitles below…

…and Kwak Si Yang in “Lovers of the Red Sky” here!