KBS 2TV’s upcoming drama “The King’s Affection” has shared a new glimpse of the chemistry between its leads!

Ahead of its premiere, the upcoming drama released new behind-the-scenes photos of the two stars from both filming and the poster shoot. At the press conference for “The King’s Affection,” leading lady Park Eun Bin previously named her chemistry with Rowoon as the main point that viewers could look forward to, and the new photos seem to prove her point.

The producers of “The King’s Affection” commented, “Every time Park Eun Bin and Rowoon wrap up acting for a scene, they actively monitor their own performances, and they work their hardest to create an even better scene.”

They continued, “Please look forward to Park Eun Bin and Rowoon’s flawless acting and chemistry as they beautifully embroider autumn nights with the fateful tale of the ‘Hwi-Woon couple,’ who will begin their story with the biggest secret to hide.” 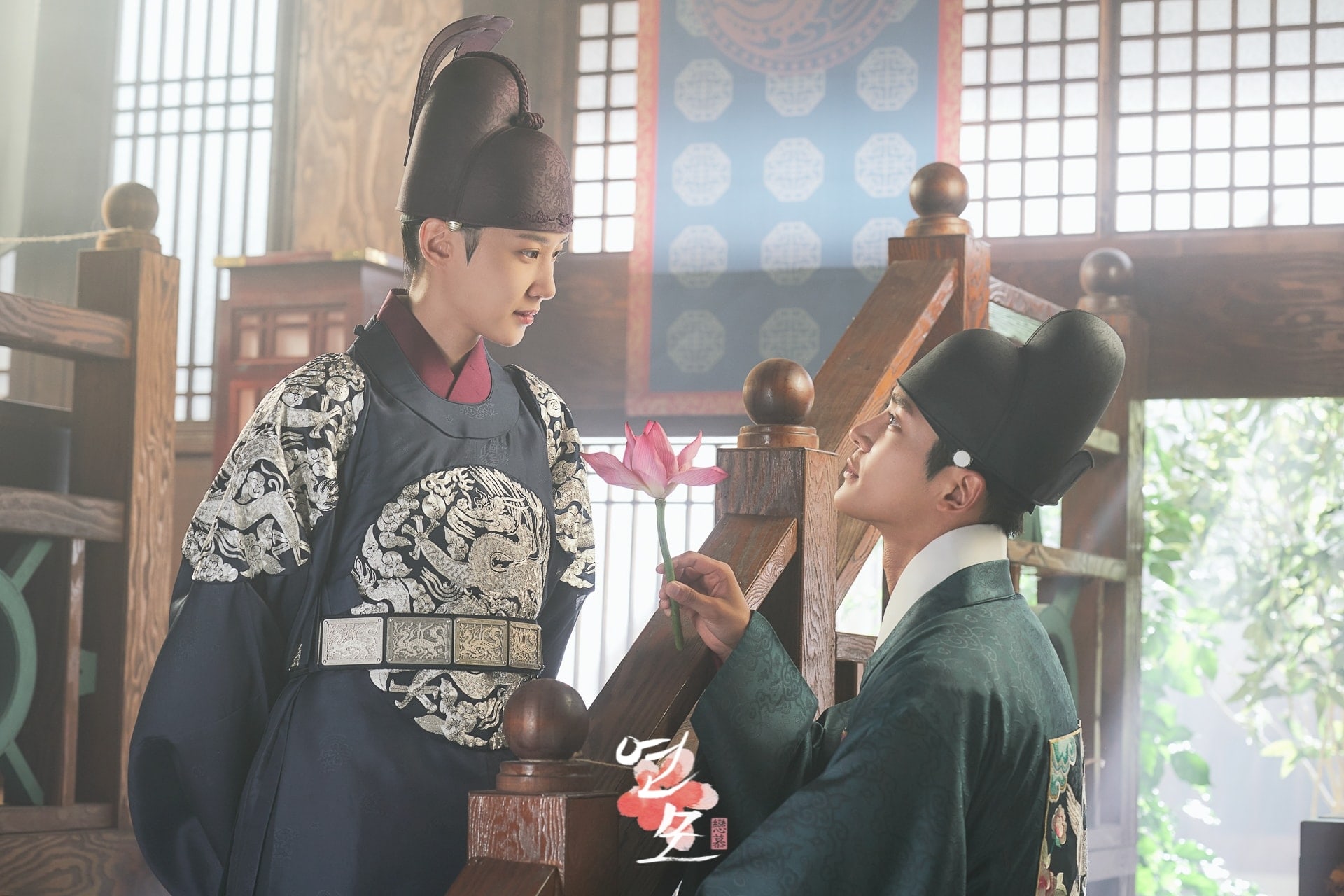 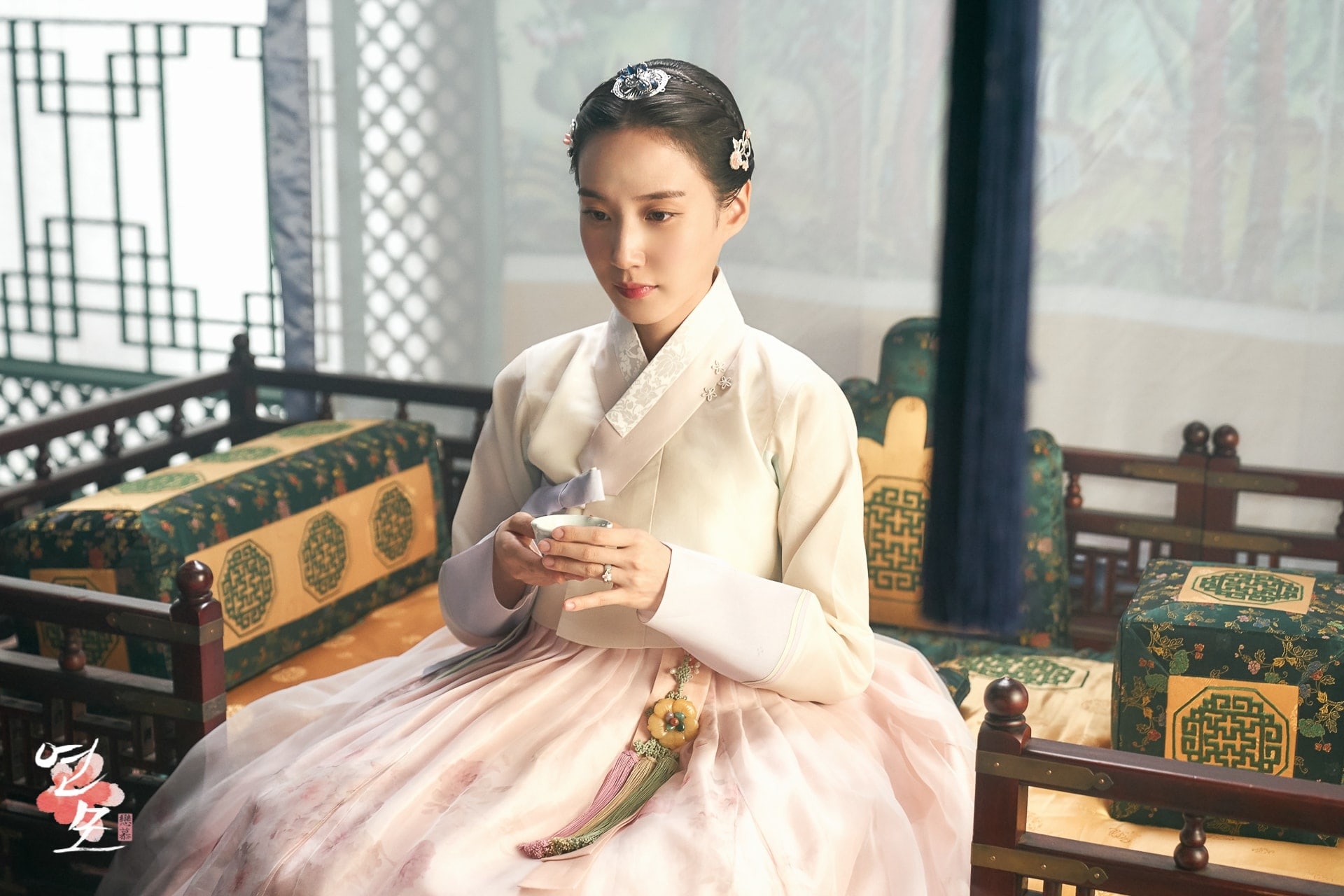 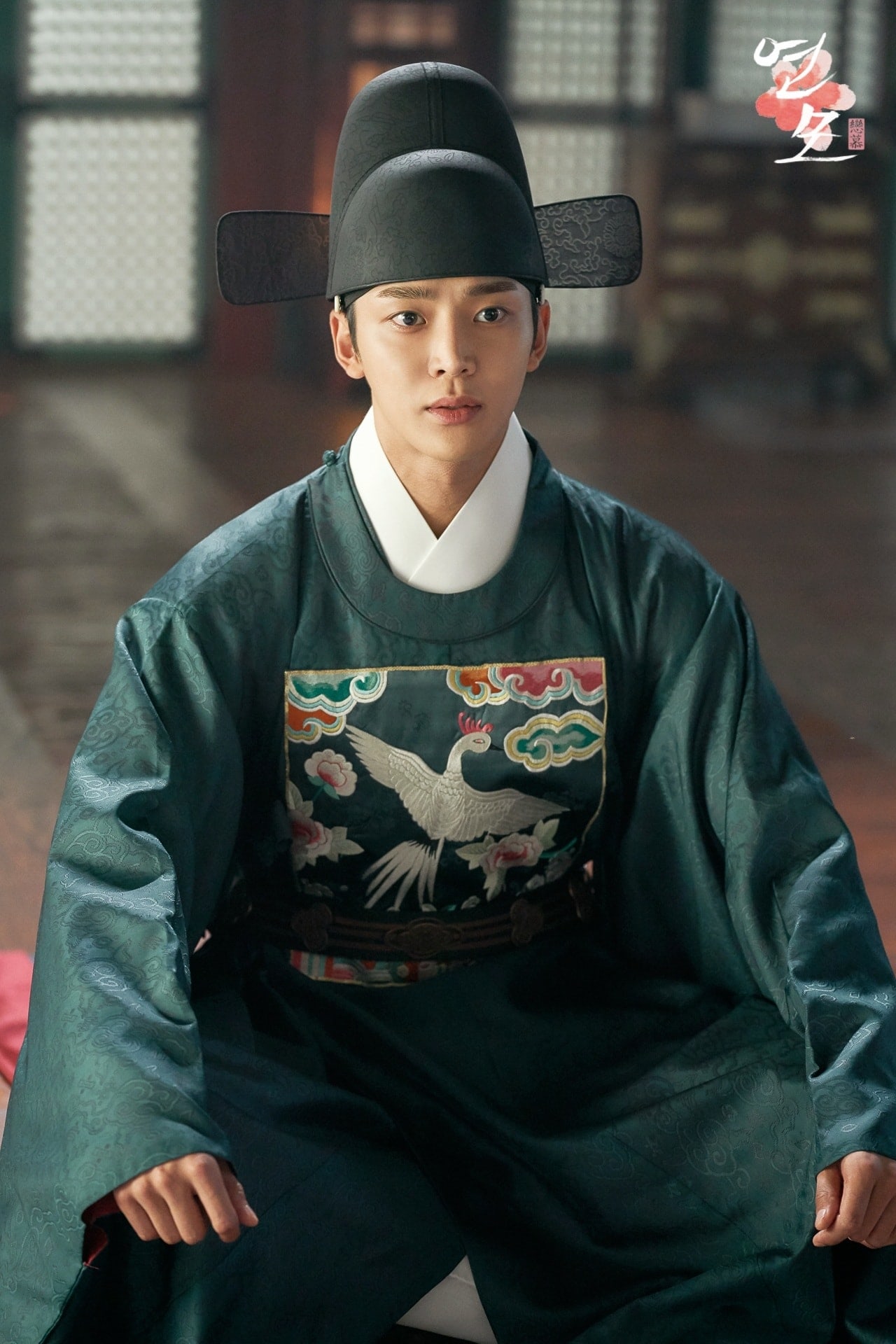 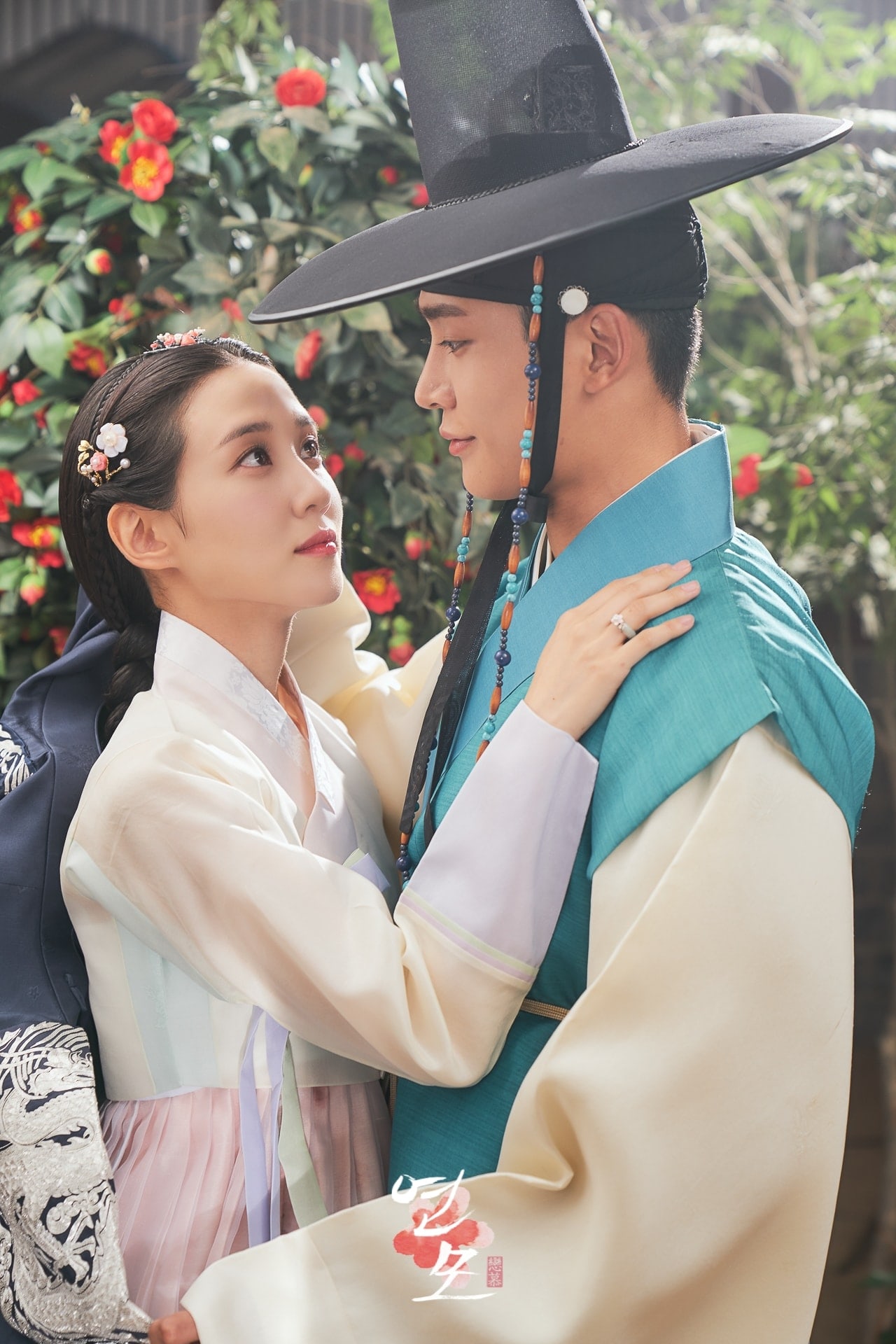 In the meantime, watch Park Eun Bin in “Do You Like Brahms?” with subtitles below…