Ji Hyun Woo and Park Ha Na will be making viewers’ hearts race in the next episode of KBS 2TV’s weekend drama “Young Lady and Gentleman”!

The drama stars Ji Hyun Woo as Lee Young Kook, a widower with three children, and Lee Se Hee as Park Dan Dan, a young woman who is hired by Lee Young Kook as a live-in tutor for his kids. Park Ha Na plays Lee Young Kook’s employee Jo Sa Ra who is in love with him.

Previously, Lee Young Kook asked Park Dan Dan for guidance on how to get along with his kids better, and Jo Sa Ra grew jealous of their close relationship. Meanwhile, viewers were shocked to find out that Lee Se Jong (Seo Woo Jin) had been adopted and that his birth mother was Jo Sa Ra. 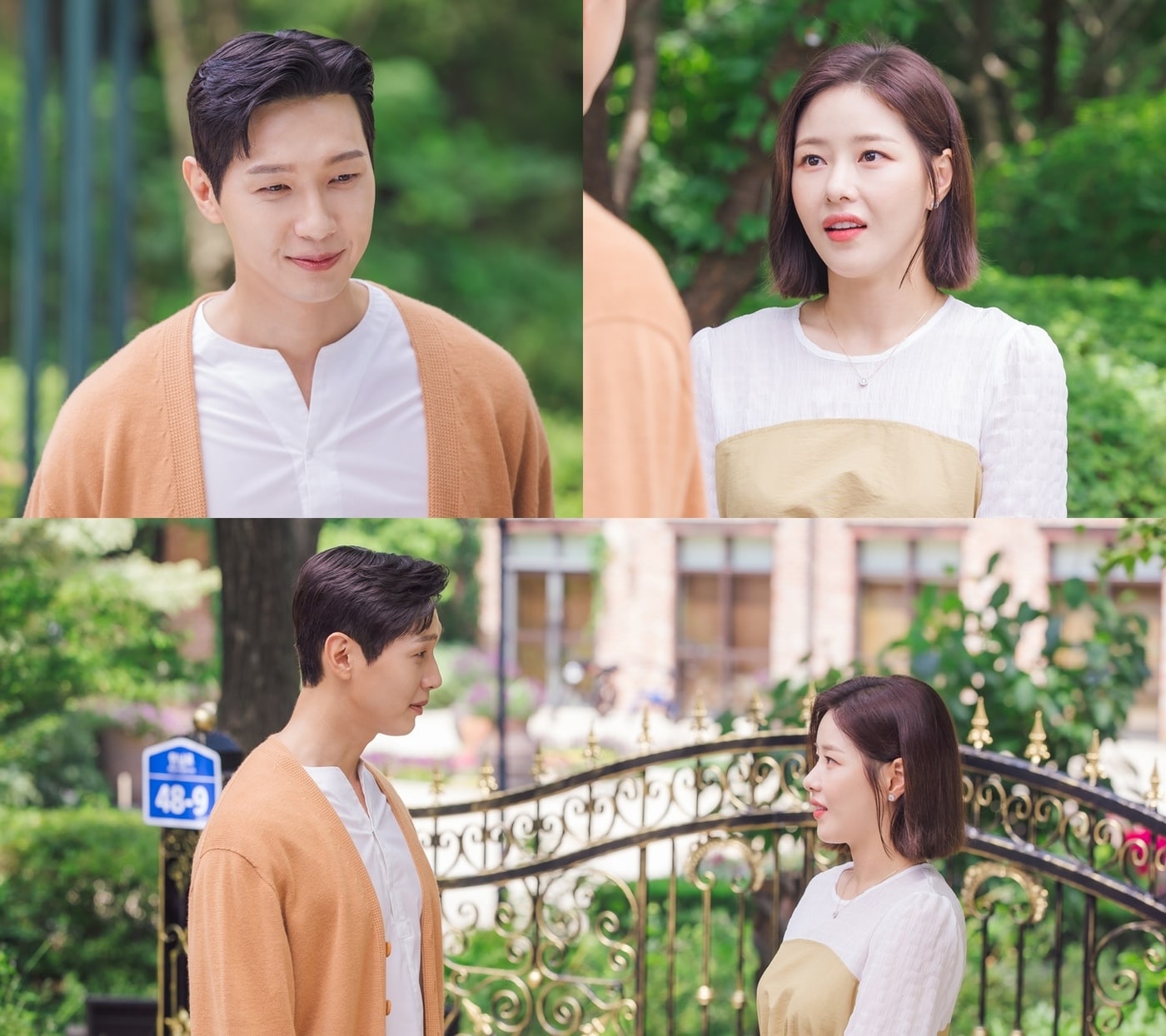 It remains to be seen what Lee Young Kook could be saying to Jo Sa Ra while looking at her so sweetly and whether they will begin seeing each other as she wishes.

The drama’s production team commented, “Now that Jo Sa Ra has revealed her feelings for Lee Young Kook, today’s broadcast will portray a cordial conversation between the pair.”

This scene from the upcoming sixth episode of “Young Lady and Gentleman” will air on October 10 at 7:55 p.m. KST.