SBS’s “Lovers of the Red Sky” has released new stills ahead of the upcoming episode!

Based on a novel, “Lovers of the Red Sky” is a historical fantasy romance drama starring Kim Yoo Jung as Hong Chun Gi, the Joseon Dynasty’s only female painter, who was born blind but miraculously regains her vision, and Ahn Hyo Seop as the blind astrologer Ha Ram, who is able to read the stars despite losing his sight.

In the previous episode, Ha Ram knew that Hong Chun Gi’s drawings were the only way to keep Ma Wang sealed inside his body, but he decided to send her away in order to keep her from drawing something dangerous.

In the upcoming episode, Hong Chun Gi might do just that as she goes to meet Ha Ram inside his jail cell, where he sits as a suspect of the murder case concerning the royal guards. Ha Ram slumps forlornly against the side of the cell wall, a sight that draws pity from viewers. All alone and unable to meet anyone, his yearning for Hong Chun Gi has just grown deeper and deeper.

Upon seeing him, Hong Chun Gi’s brow furrows with distress and her eyes begin to fill with tears. Meanwhile, Ha Ram appears shocked and worried as he listens to her words. Viewers are curious to see how they express their feelings for each other in such a desolate environment. 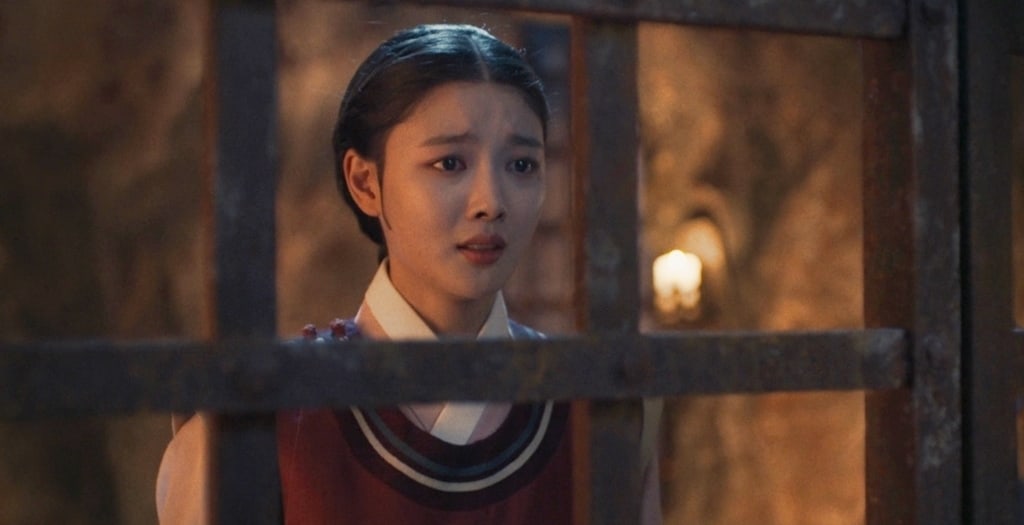 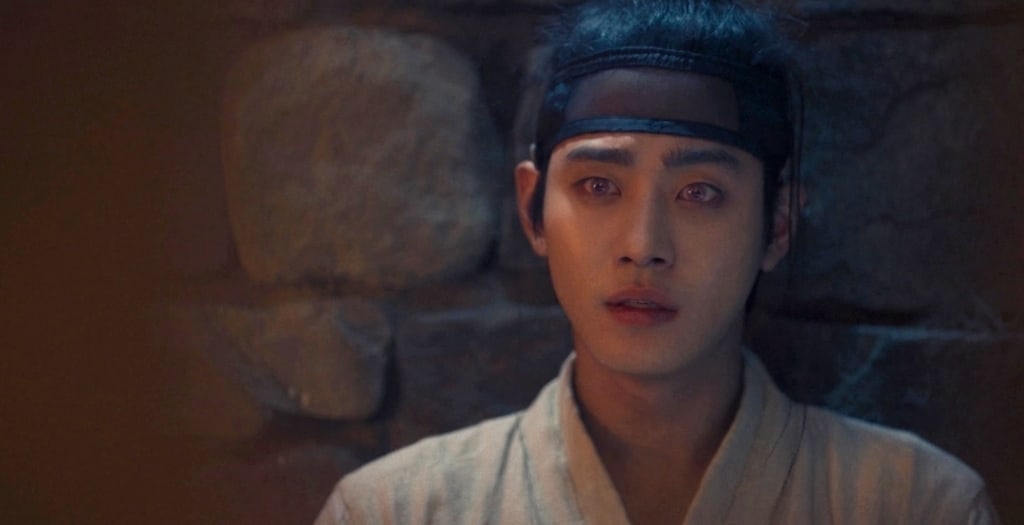 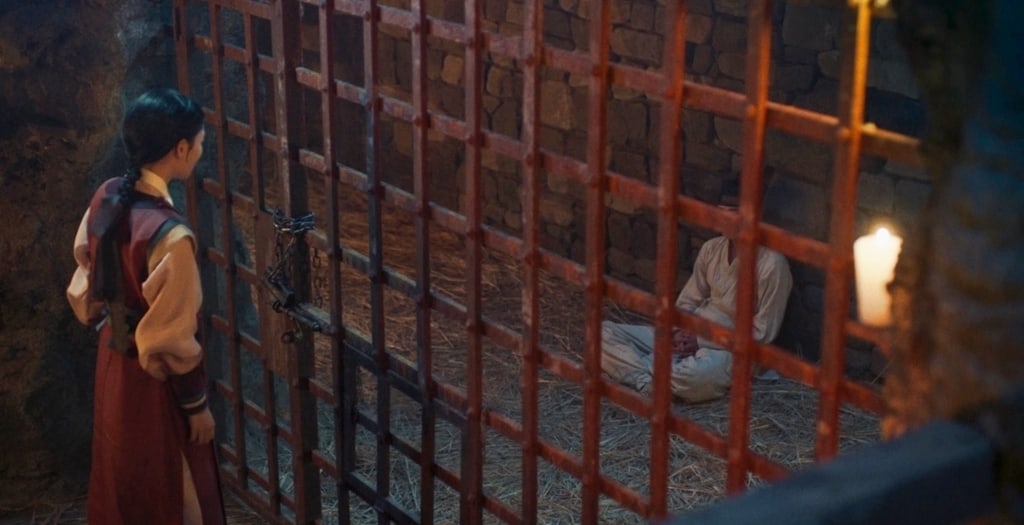 Although Hong Chun Gi also longs to see Ha Ram, the real reason behind her visit to the jail cell is to deliver the story about them that she heard from Ho Ryeong (Jo Ye Rin). It remains to be seen what the contents of the story could be.

The drama’s producers commented, “The scene will be one where viewers can witness love and the thread of fate that connects Ha Ram and Hong Chun Gi. Look forward to the ‘prison romance’ scene that was perfected thanks to Ahn Hyo Seop and Kim Yoo Jung’s emotive acting skills.”