Boom, On Joo Wan, Cheetah, Choa, and Lee Eun Ji commented on their chemistry ahead of the first episode of their new show!

The five MCs will head MBC’s “Awesome Romance” (literal title), a new dating-themed talk show which aims to offer messages of support to people who are experiencing one-sided crushes and unfiltered advice to couples who want to work through issues in their relationships. 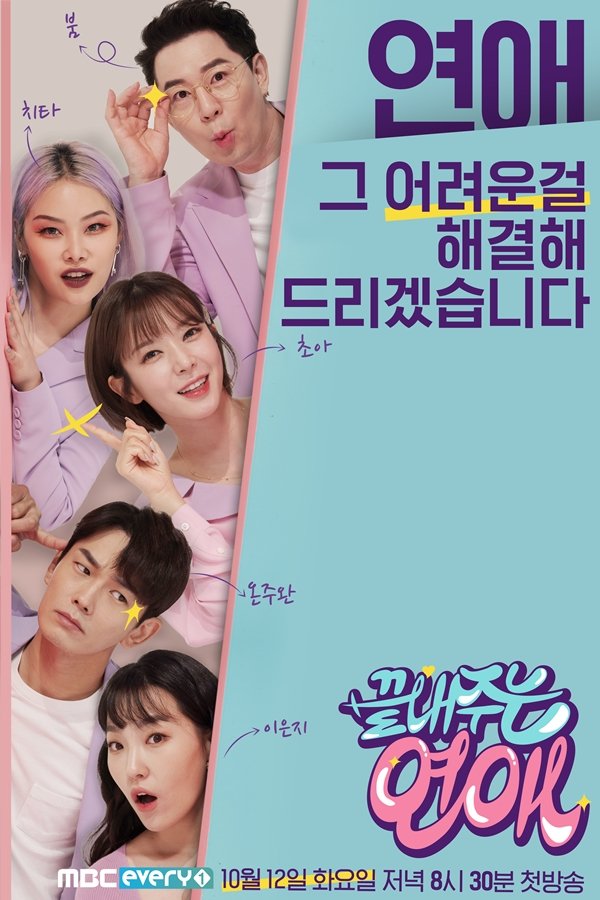 Viewers are already looking forward to the combination of the five stars, and according to the show’s producers, they have already displayed great synergy from the very first recording. The MCs themselves also had plenty to say about the time they spent together recording the first episode!

Boom, who has the most variety show experience among the group, said that their chemistry was “the best.” He added, “We talked about just the opening of the first story for nearly an hour, speaking honestly and candidly like we were old friends.”

Actor On Joo Wan commented, “Although we’re five people with distinct personalities, we were all really honest. I was really intrigued by the way we shared our different opinions, and I didn’t even notice time passing when we were together.” 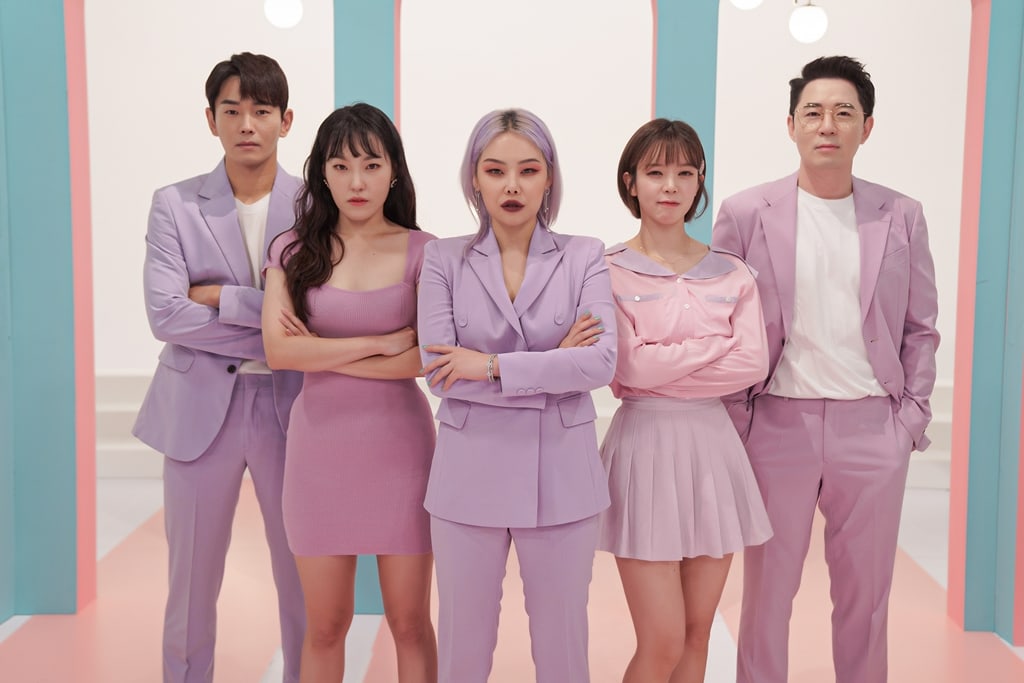 Cheetah talked about the energetic and lighthearted atmosphere on set as she commented, “The other MCs have great conversation skills, so even during the first recording we got along really well and had so much fun we nearly forgot we were filming.”

Choa shared, “Time flew by when we were conversing. I had so much fun that I’m looking forward to the next recording. I hope that day comes soon.”

Comedian Lee Eun Ji, the youngest of the group, said, “Our teamwork felt so novel to me, as if we had filmed 100 episodes so far instead of just one. As expected, MC Boom did a great job leading us, and I was in awe watching my girl crush Cheetah share her honest advice.”

The group’s amazing teamwork can be seen in the premiere of “Awesome Romance,” which airs on October 12 at 8:30 p.m. KST! 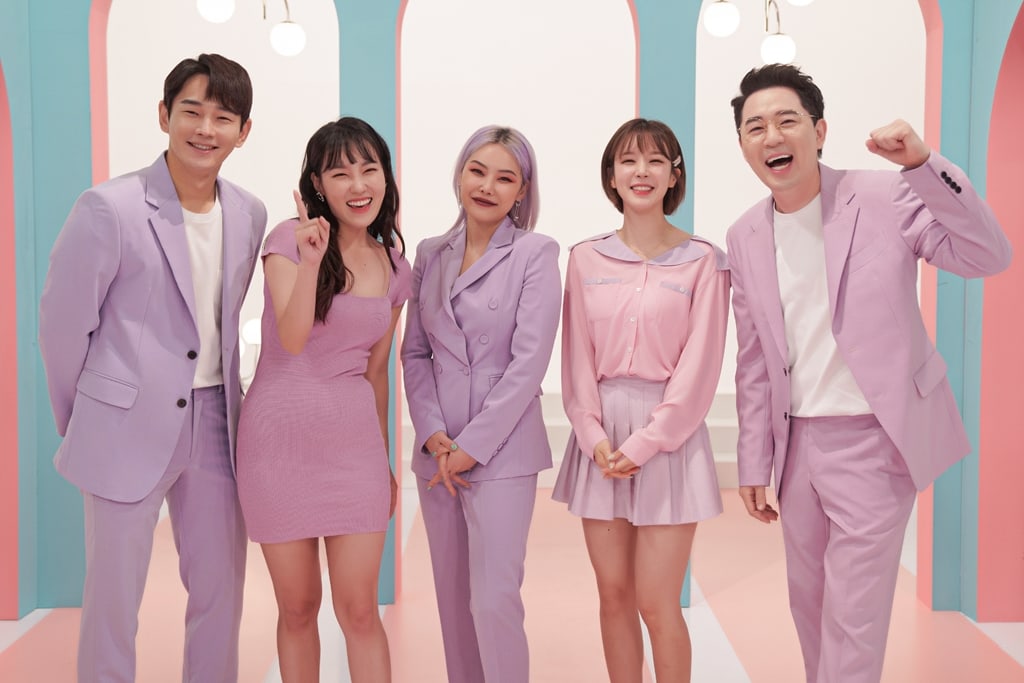 In the meantime, check out On Joo Wan in “The Penthouse 3” below:

Choa
Cheetah
Boom
On Joo Wan
Lee Eun Ji
How does this article make you feel?