In the previous episode, Yoon Hye Jin and Hong Doo Shik continued their carefree romance as they celebrated Hong Doo Shik’s birthday together with the entire village, even cutting the cake like they were at their wedding ceremony. Although the sudden visit from their university colleagues dampened Yoon Hye Jin’s mood for a little bit, their date on the golf course brought them even closer together.

After offering vital assistance to Choi Geum Cheol (Yoon Seok Hyun) and Ham Yoon Kyung (Kim Joo Yeon) during the birth of their second child, the couple’s seemingly solid relationship ran into a speedbump when Hong Doo Shik said he’d never thought about how many children he’d want to have. Yoon Hye Jin also discovered a suspicious picture inside of a book on his bookshelf, adding another layer of ice to their relationship. When Hong Doo Shik was unable to give her a proper response, Yoon Hye Jin told him, “I don’t even know who you are anymore, or what kind of person you are.” The episode ended on a precarious note as the couple eyed each other with sadness and disappointment.

As viewers wonder what secret Hong Doo Shik could be hiding and whether or not he will be able to salvage the relationship, new stills put the pair’s sudden crisis on display. Yoon Hye Jin holds the book she had discovered, the seriousness of her expression plainly communicating the gravity of the situation. Hong Doo Shik’s downcast eyes are bloodshot, and he is unable to face her directly. It remains to be seen what Yoon Hye Jin will do after seeing this new side of Hong Doo Shik. 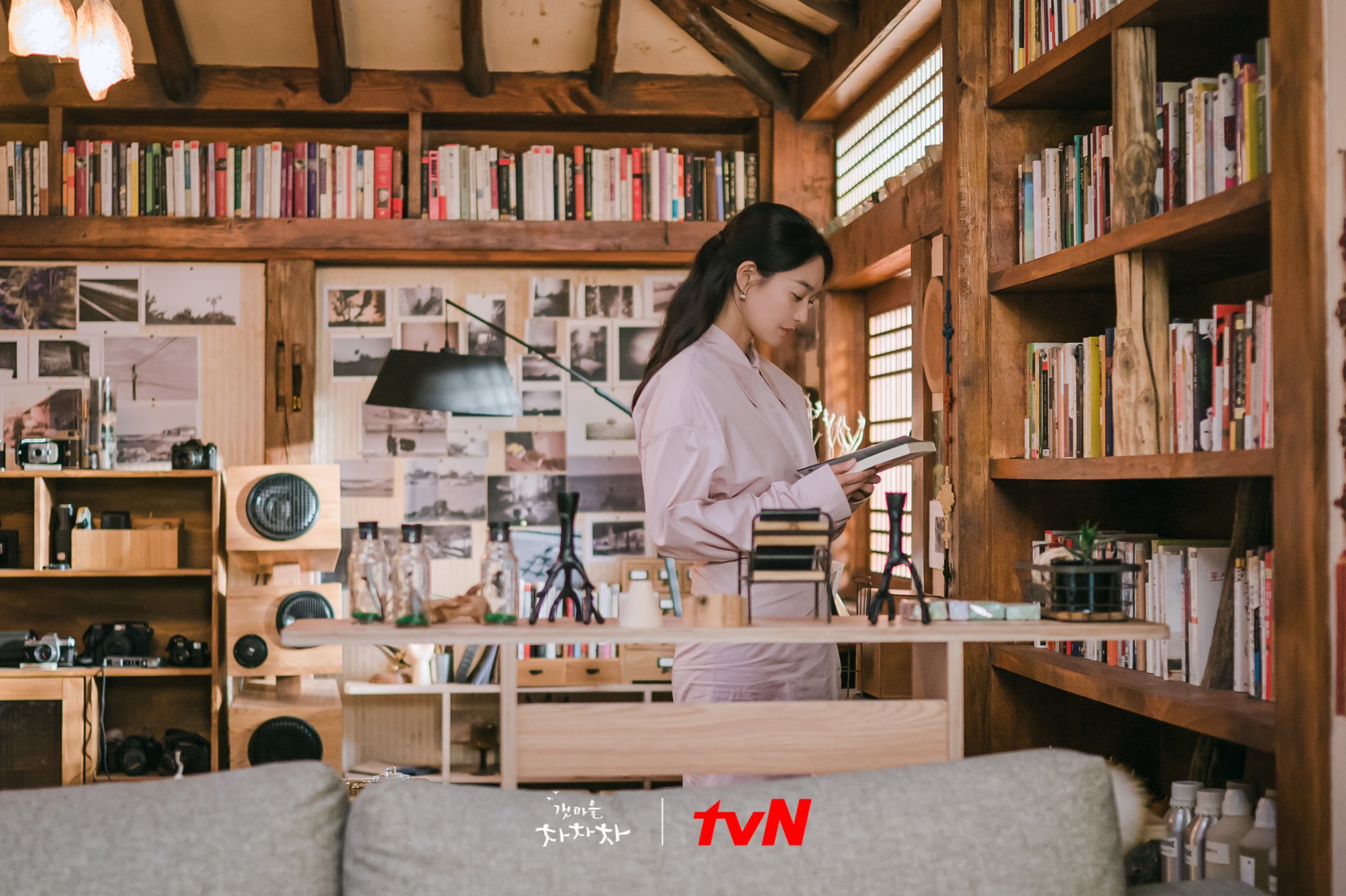 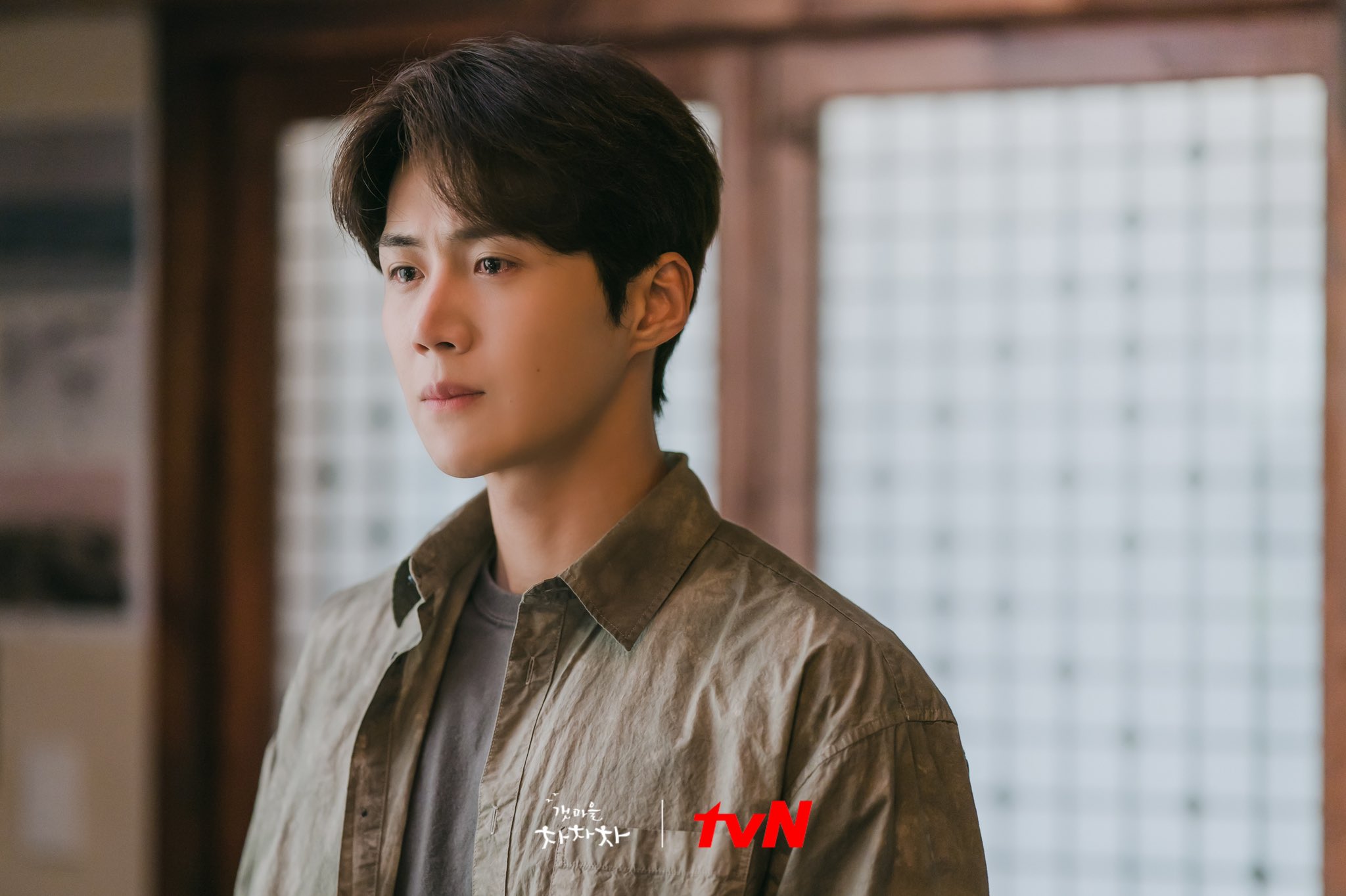 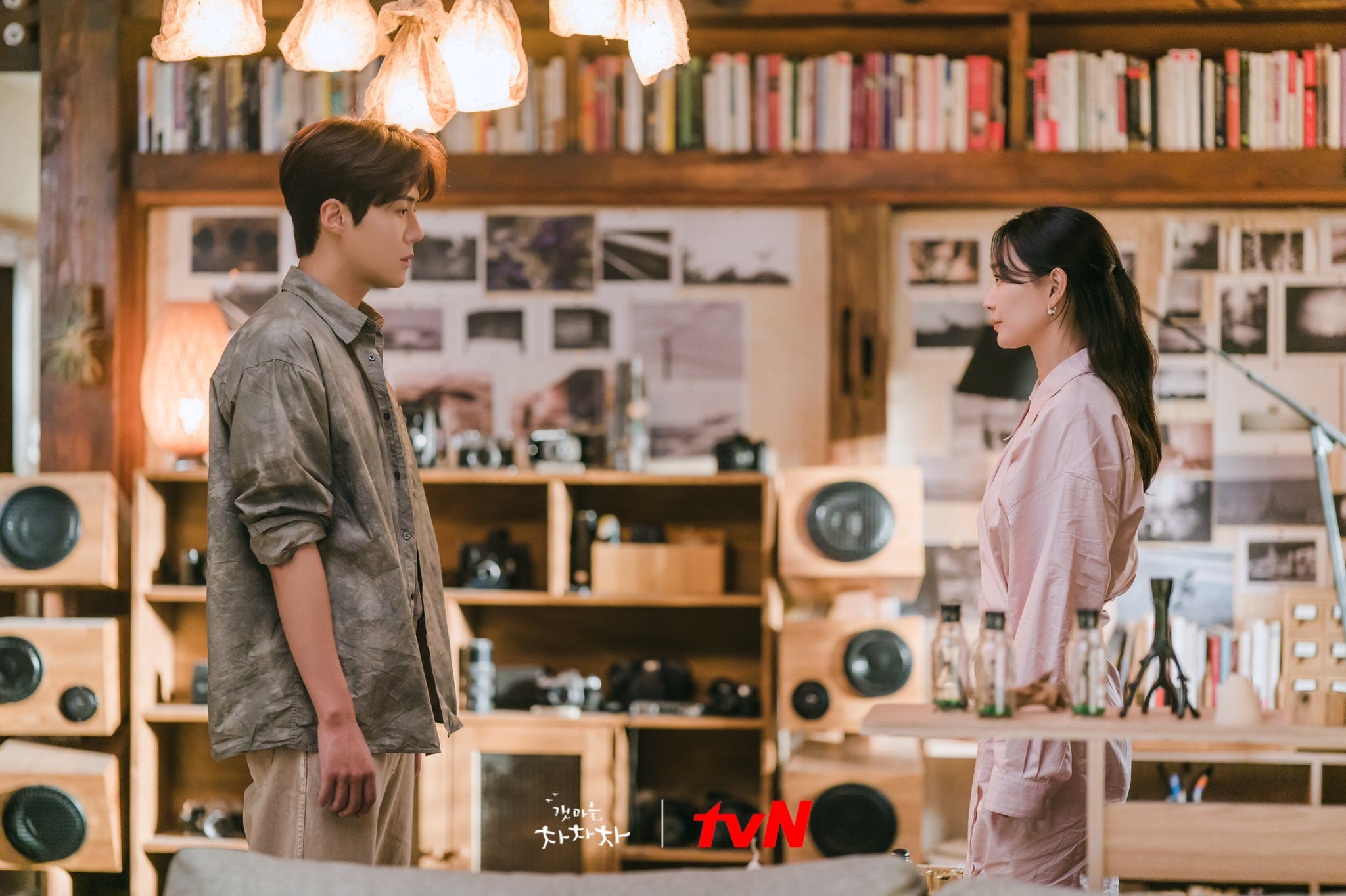 Meanwhile, Ji Sung Hyun (Lee Sang Yi) has troubles of his own after the writer he’d worked with for so long announced that the current show would be her last. Hong Doo Shik gave advice to Ji Sung Hyun while he was struggling with his reaction to her farewell, and viewers are anticipating the changes in the relationships of the three main characters.

In another set of stills, the three main leads approach a decisive turning point. First up is Yoon Hye Jin, who discovered a new side of Hong Doo Shik when she realized he was unable to be honest about his past. She appears as if she has been hurt as her face takes on a vulnerable and confused expression. Next, Hong Doo Shik looks deep in thought, sadness shining through his eyes as he keeps a secret hidden from the person he loves most. Finally, Ji Sung Hyun seems to be going through some complicated emotions as he looks at someone while on set for his variety program. 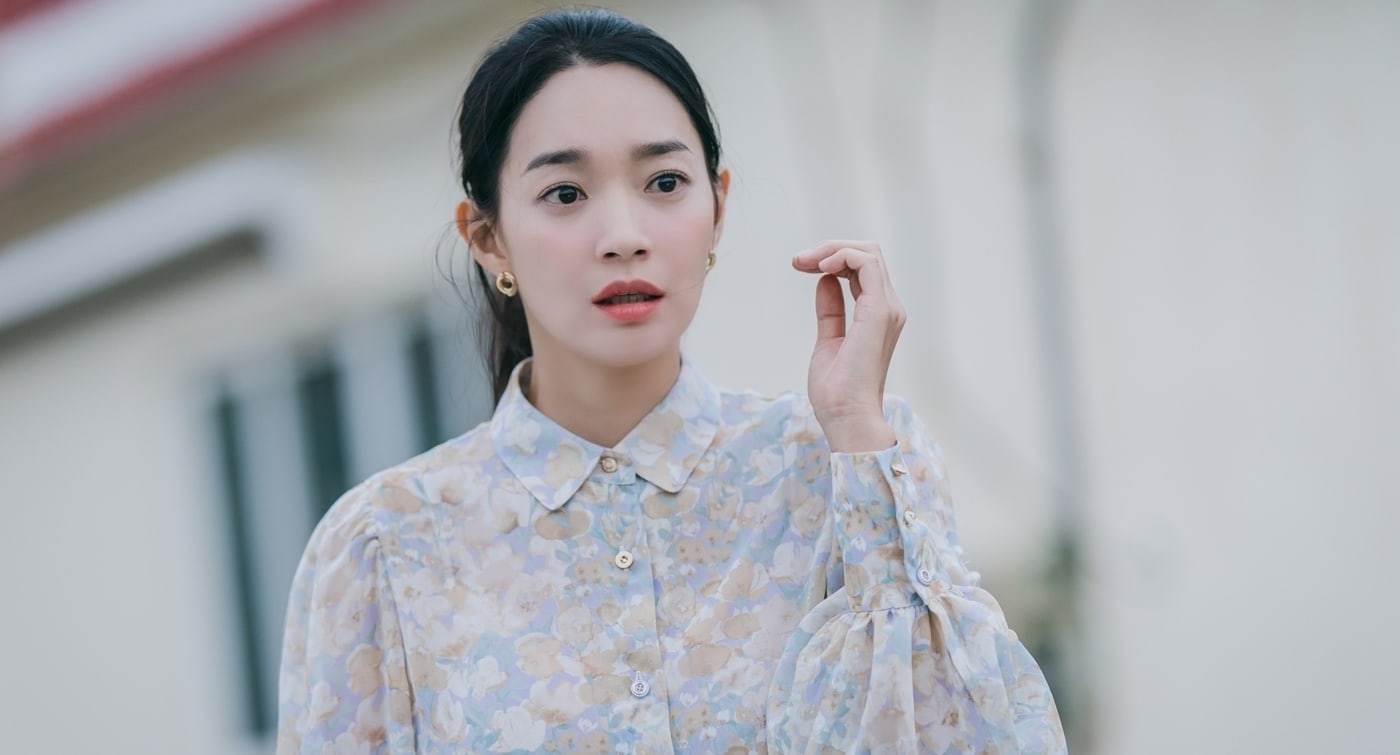 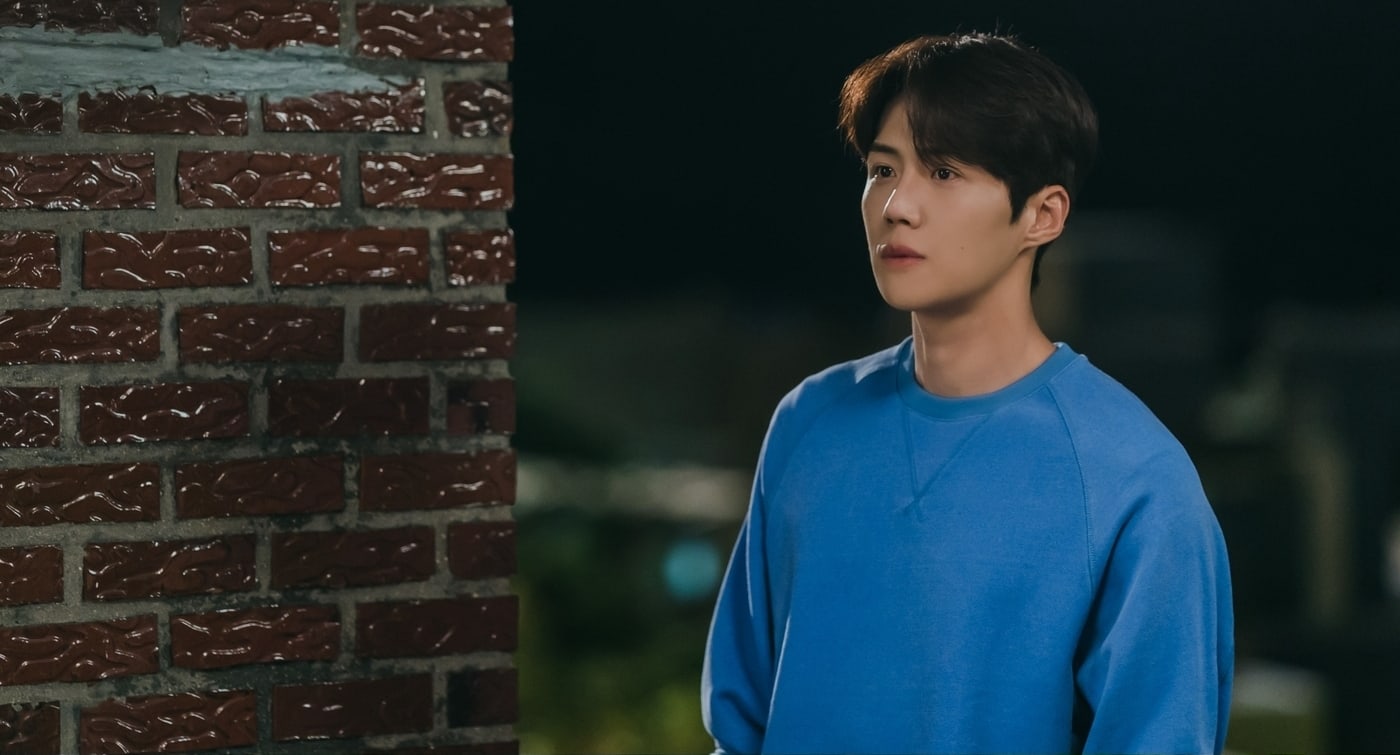 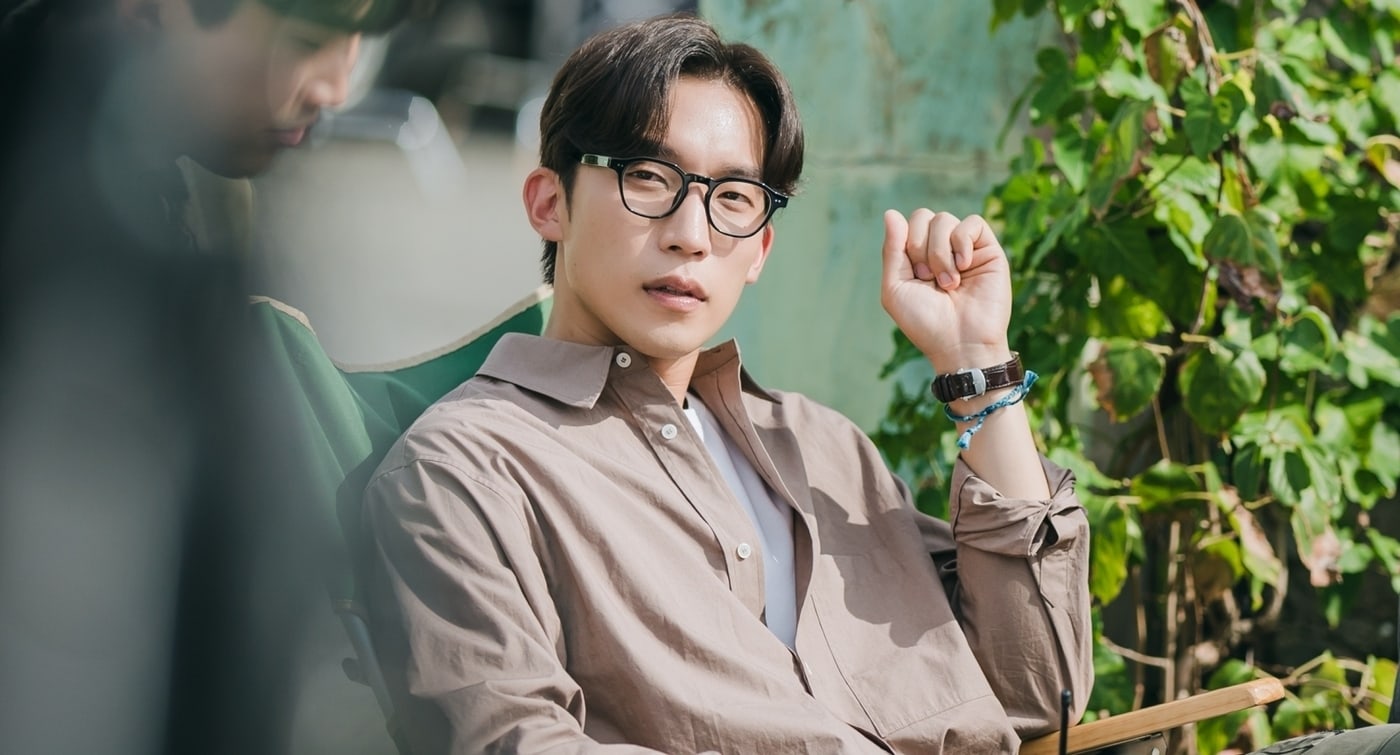 The drama’s production team commented, “A decisive turning point is approaching Yoon Hye Jin, Hong Doo Shik, and Ji Sung Hyun. This is set to be the most important turning point of ‘Hometown Cha-Cha-Cha,’ which is approaching its conclusion. The three actors’ acting skills will be a point of interest as they portray the subtle changes in emotions. Please look forward to it.”

In the meantime, watch Shin Min Ah in “Tomorrow With You” below: