On the October 10 episode of SBS’s “Master in the House,” psychiatrist Dr. Oh Eun Young appeared as the new “master.”

During the show, Dr. Oh Eun Young asked if the cast members had ever met with a psychiatrist. Lee Seung Gi said, “Can I speak honestly? I have received psychiatric treatment before.”

He continued, “At the time, my mind felt so claustrophobic that I started experiencing physical symptoms too. It was before I went to the military, when I was around 29. I was about to turn 30 and I started to feel pain. At first, I thought I was just sick, so I went to the traditional Korean medicine clinic and the hospital and even got an MRI. They said that I had no issues, but I was in pain.”

He went on, “I heard from the people around me that it could be anxiety disorder and they recommended I go to a psychiatrist. But going to a psychiatrist wasn’t the same as going to one’s neighborhood doctor or clinic. It was hard even to get myself to the door. At the time, I wasn’t able to talk about everything that was in my heart. I had an instinctive sense of keeping myself guarded.” 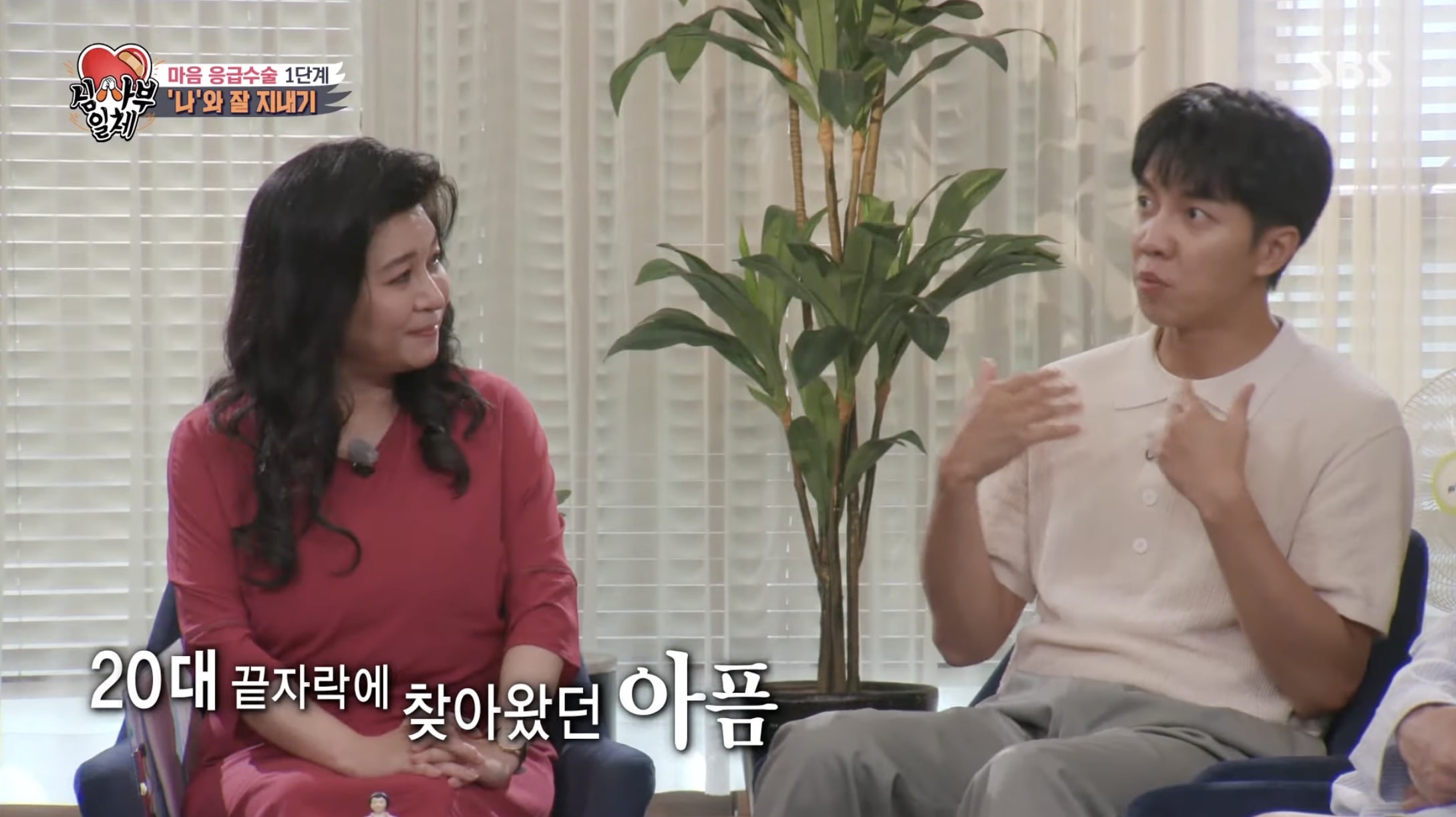 Later, Lee Seung Gi told Dr. Oh, “I don’t think that this is a bad side of me, but there’s one side of me that gives me a hard time sometimes. When I’m feeling good, when the vibe is good, I have trouble saying no to people. I give away my help too easily.” Dr. Oh asked if he also was the type to buy something if another person said it looked good on him, and Lee Seung Gi replied, “I did that a lot when I went travelling with Lee Seo Jin. As soon as he said, ‘This looks nice,’ I would buy it. If it’s someone I like, I respond immediately to what they said.”

He said, “I don’t regret acting that way, but I think that I can go overboard with the slightest encouragement.” He shared another example, saying, “My close friend’s daughter had her first birthday party and I was invited. It was on the same day as my last day of drama filming. The birthday party was at noon in Jamsil and I was filming in Yeongjongdo [an island off the coast of Incheon]. It was my last filming so I didn’t have that much to do, but because of the birthday party, I went as soon as the sun rose and waited there. But it wasn’t an official event or anything, it was just a personal thing, so I couldn’t ask the staff to finish quickly. Instead, I was just anxious all day long. At the end, we took a group photo with the staff members. Even though it was really hard on me, I pretended that I was fine, because I didn’t want people to know. I went to the birthday party and took photos there too.” 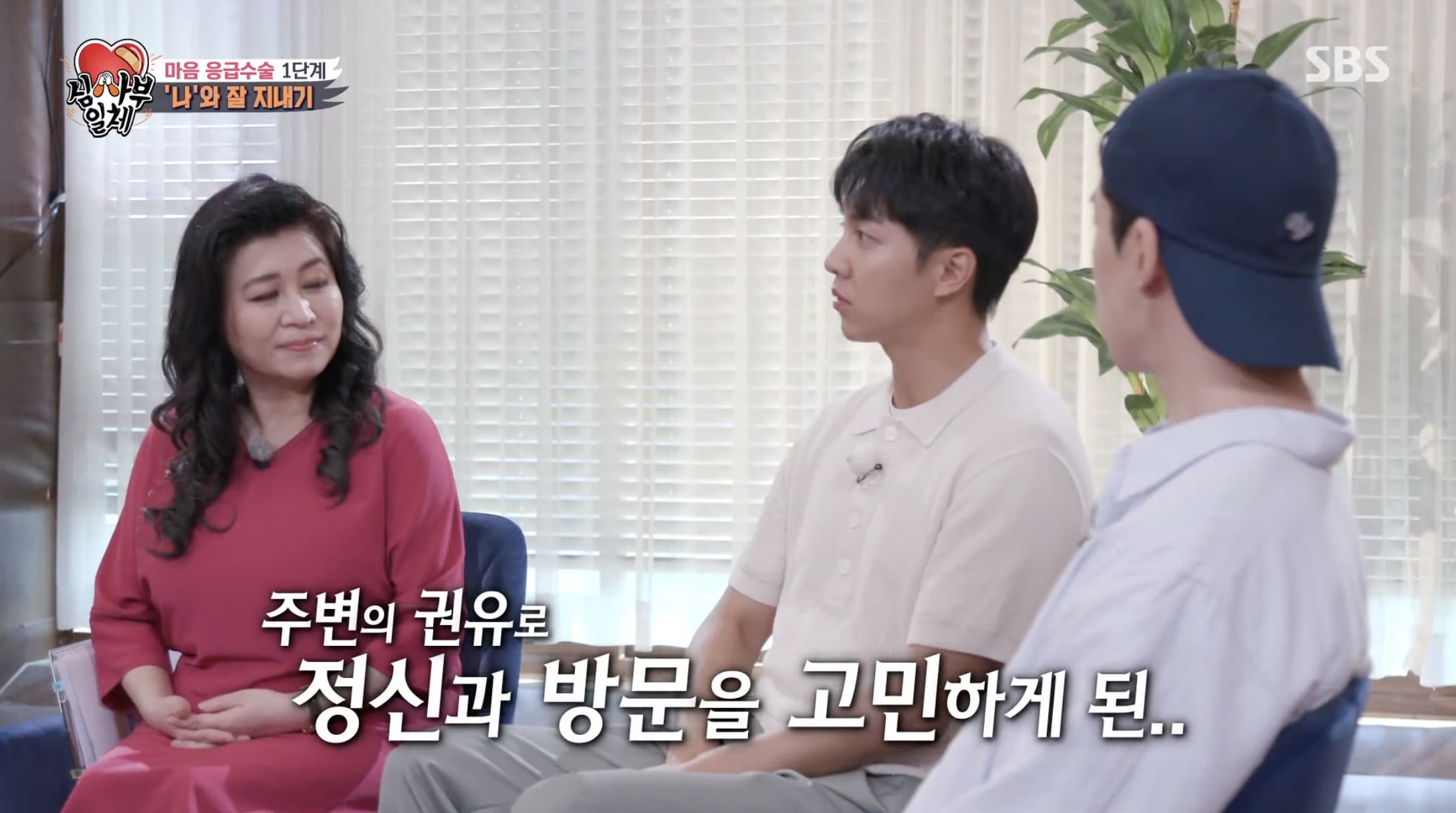 Dr. Oh said, “There’s a reason why you can’t say no to people. When it comes to human life, there’s always a reason. Lee Seung Gi is a very faithful person with a strong sense of responsibility. He’s also very altruistic. He likes to be beneficial to other people. When he thinks it might help someone or give them happiness, he can’t refuse. Another thing about Lee Seung Gi is that he has faith in himself and his abilities to do what he needs to do. He’s a competent person who has done well until now. He has a true sense of belief in himself that he can do it.” 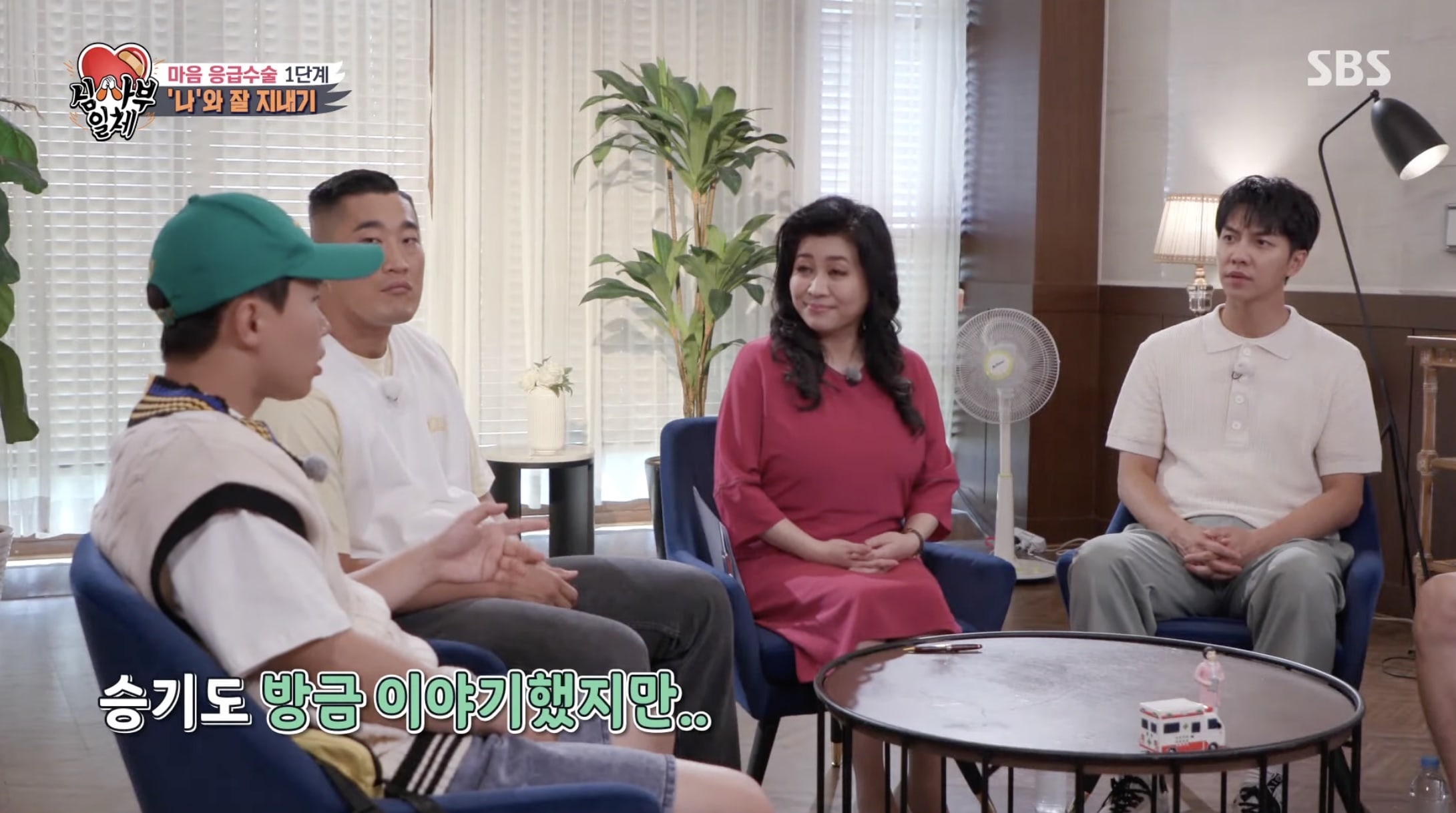