Anupam Tripathi of the hit series “Squid Game” recently talked about the show, his role models, and more!

“Squid Game” is a Netflix original series about a mysterious survival game with a reward of 45.6 billion won (approximately $40 million) on the line. 456 money-hungry participants wind up joining the game—only to learn that there is much more at stake than just the prize money.

In the drama, Anupam Tripathi played Ali Abdul, a migrant worker from Pakistan who moves to Korea with hopes of living out the “Korean dream.” Although he suffers an industrial accident, his boss does not pay for his medical bills or provide him with the funds he needs to return home, so he joins “Squid Game” as a last-resort option to support his family.

Through this role, Anupam Tripathi impressed viewers all around the globe with his incredible Korean language skills and his emotional acting. The actor revealed that he first made his theatre debut in 2006 and shared, “I always enjoyed being on stage or standing in front of others. I especially felt happy when people enjoyed my performances or I was able to convey my character’s emotions well.”

He added, “I’m also thankful to Lee Jung Jae. Lee Jung Jae is a fun person who makes a lot of jokes. He personally took care of me a lot. When we were filming our first scene together, I was flustered after I grabbed his neck too forcefully, but he comforted me and said, ‘It’s okay. Do it comfortably, do as you please.’ After hearing that, my nerves immediately felt relieved. I believe it was thanks to Lee Jung Jae’s help that I was able to act comfortably in this project and show a good performance.” 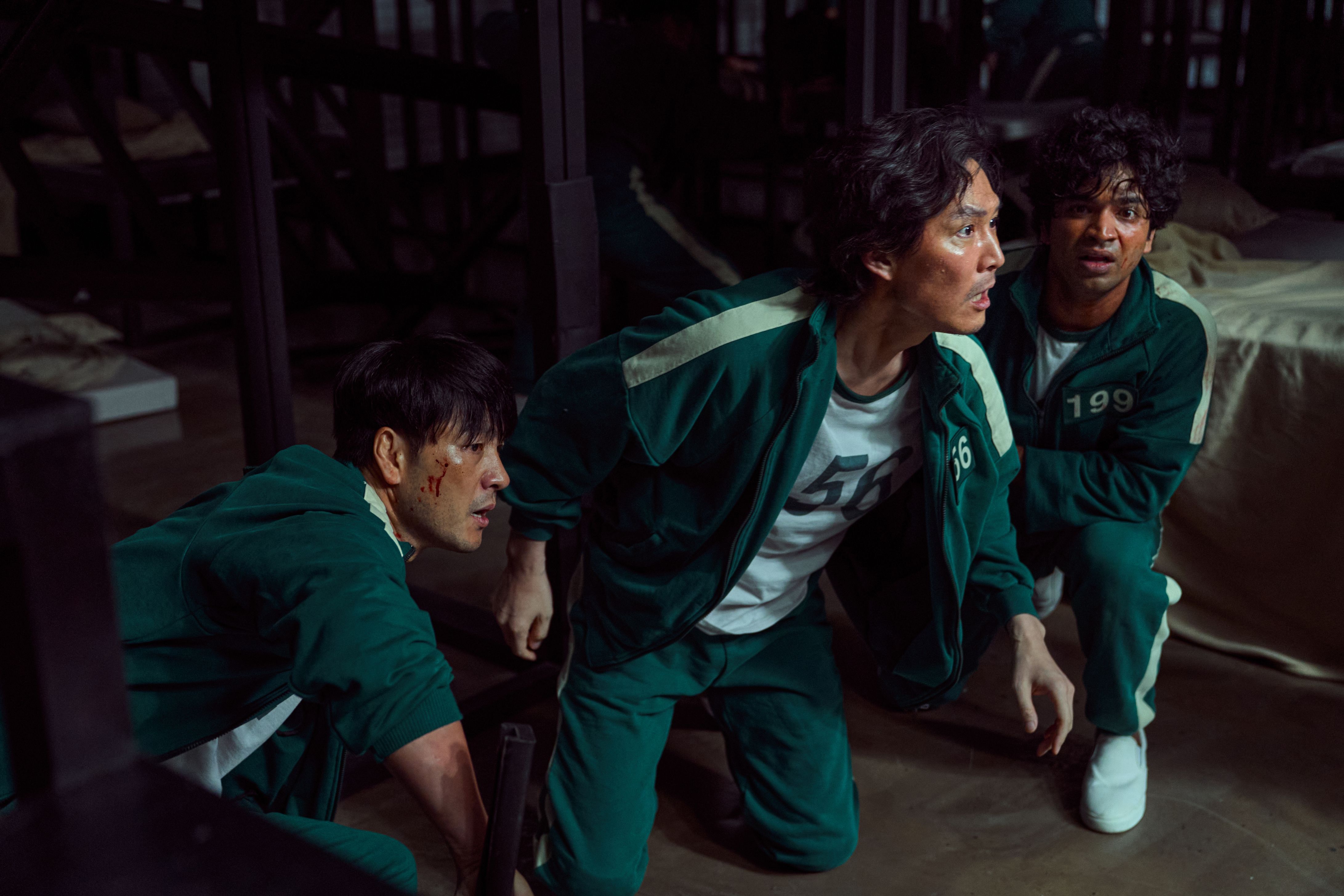 Regarding his role as Ali Abdul, the actor commented, “He’s a warmhearted and affectionate character who does everything for his family. In ‘Squid Game,’ which showcases a variety of types of humans, he is the most good-natured character. I acted with the hope that I’d be able to convey the character of Ali as well as possible to viewers.”

Anupam Tripathi shared, “Before I act, I think about what I want to show about this person’s life and how I want this character to communicate with viewers. Honestly, I do not think Ali is a typical character.” He elaborated, “Isn’t the character Ali of ‘Squid Game’ meeting people from 190 countries around the world through Netflix? I think this is the first time these people are meeting a character that is a migrant worker in Korean society. I thought about what I could do for all these different people around the globe to accept Ali. Detailed context about why this person is in Korea, what kind of problem with his boss is making him hold on, and his family: these kinds of details are all there.”

He continued, “Using these as a base, I spent a lot of time working on Ali’s character’s human and sympathetic image. I also looked at texts about migrant workers and labor issues around the world. I looked back on how I acted in similar roles in the past and thought about what I could do to express the character of Ali in the least cliché manner possible.”

“That’s how the image of Ali was composed within me,” said Anuman Tripathi, “and I received help from a lot of different people so that I wouldn’t be stuck in this image and could create a character that reached the most people possible. The director helped me a lot, and I also received lots of help from Lee Jung Jae and Park Hae Soo. I also discovered a lot while talking on set with different people like actors Heo Sung Tae, Kim Joo Ryoung, and Jung Ho Yeon.” 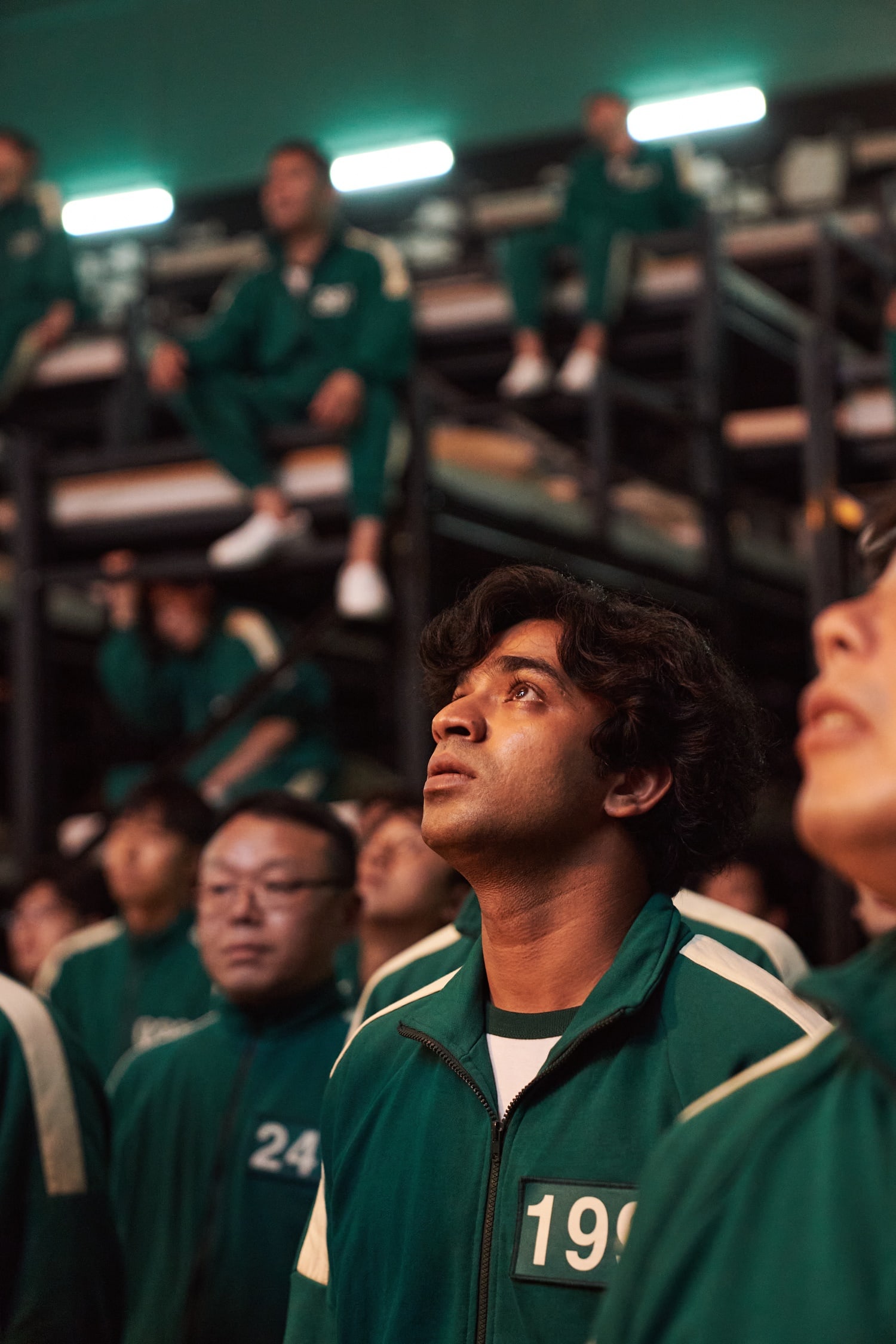 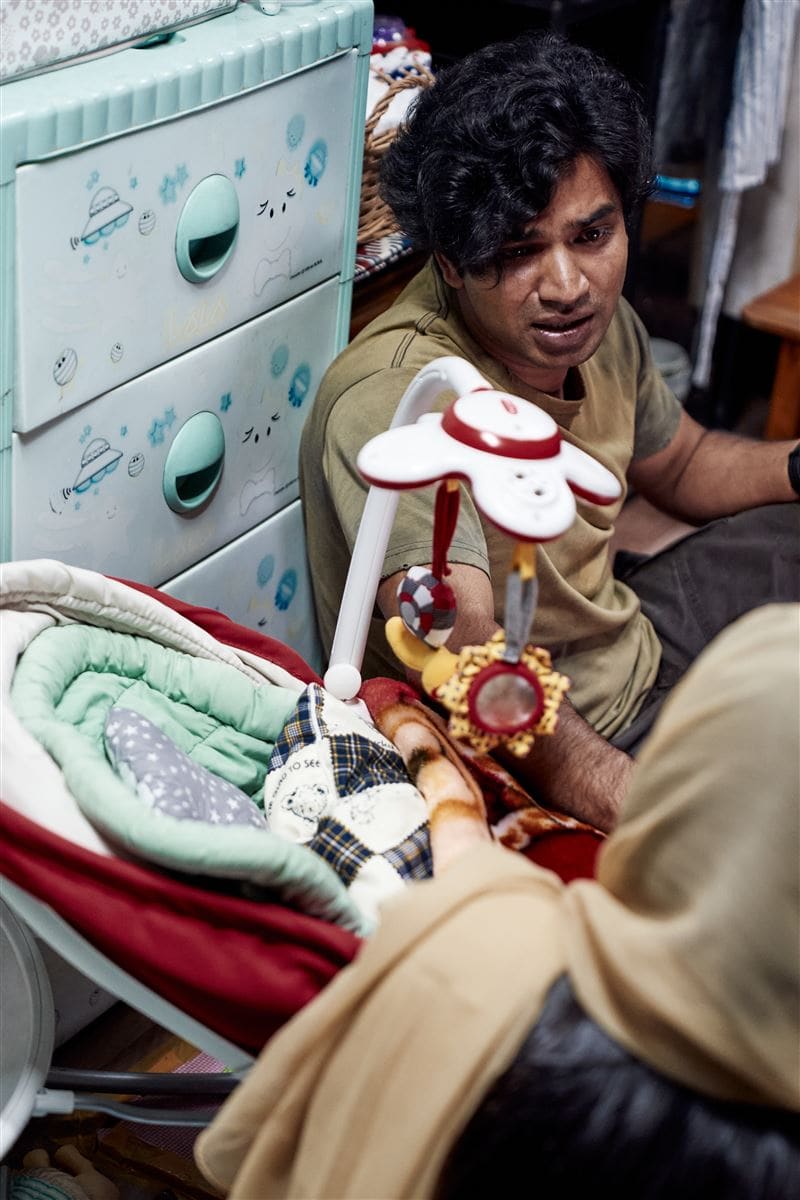