Sunmi has clarified her famous “100-percent success rate” when it comes to confessing her feelings to crushes!

On the October 10 episode of SBS’s “My Little Old Boy,” Sunmi stole the hearts of the celebrity moms as a special MC.

At one point during the show, host Seo Jang Hoon remarked, “They say that Sunmi’s ‘confession success rate’ is 100 percent. If Sunmi confesses her feelings, everyone accepts her right away.” The panel of celebrity moms responded, “Of course they would.”

A visibly embarrassed Sunmi humbly elaborated, “I want to clarify something. I said that my confession success rate is 100 percent, but to be honest, I just turned 30 this year [by Korean reckoning] and I’ve been in less than five relationships.”

“Honestly, that’s the reason [my success rate] is 100 percent,” she continued with a shy smile.

Shin Dong Yup then asked, “So based on what you’re saying, a lot of the time, you were the one to make a move after thinking that someone was attractive or appealing?” Sunmi confirmed, “Yes, that’s right.” 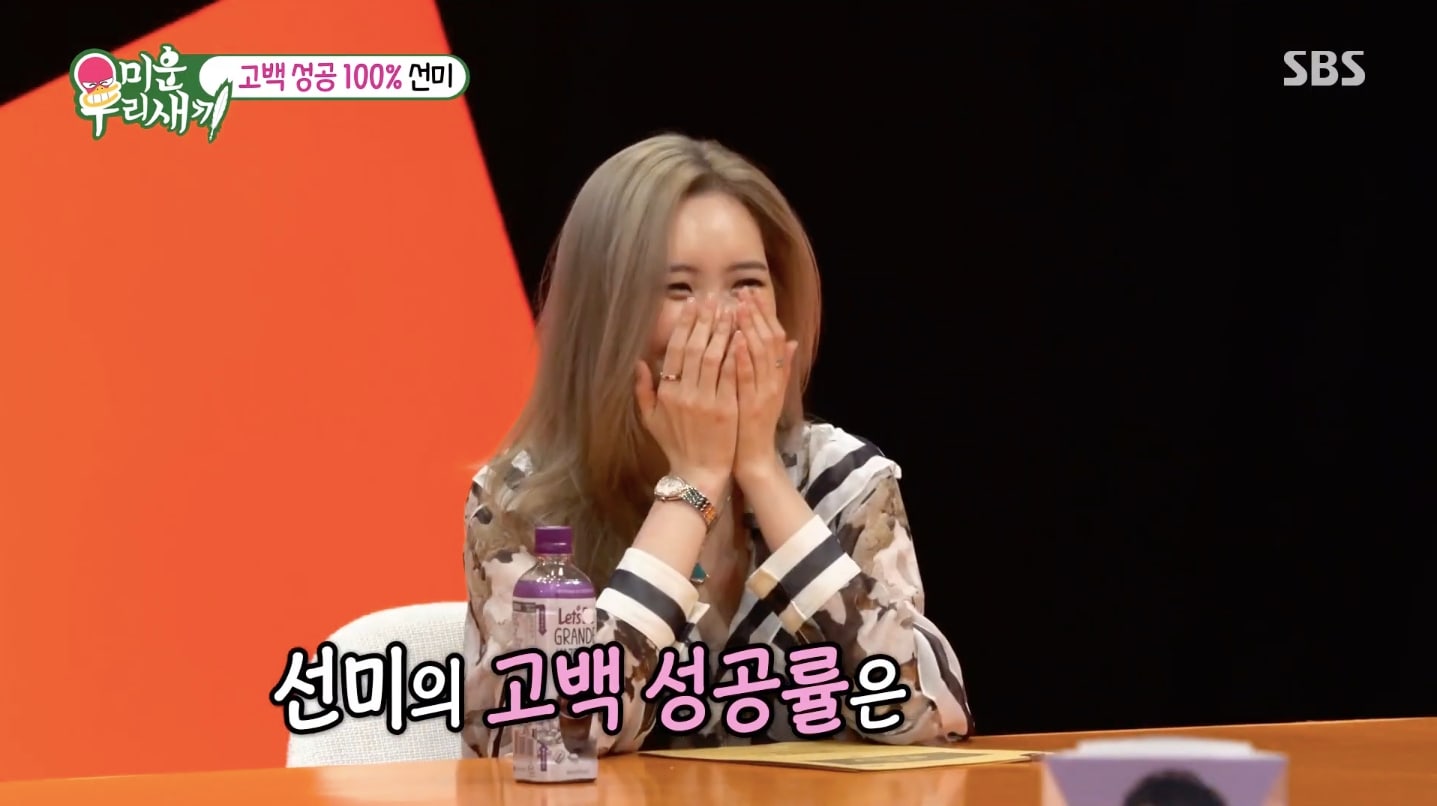 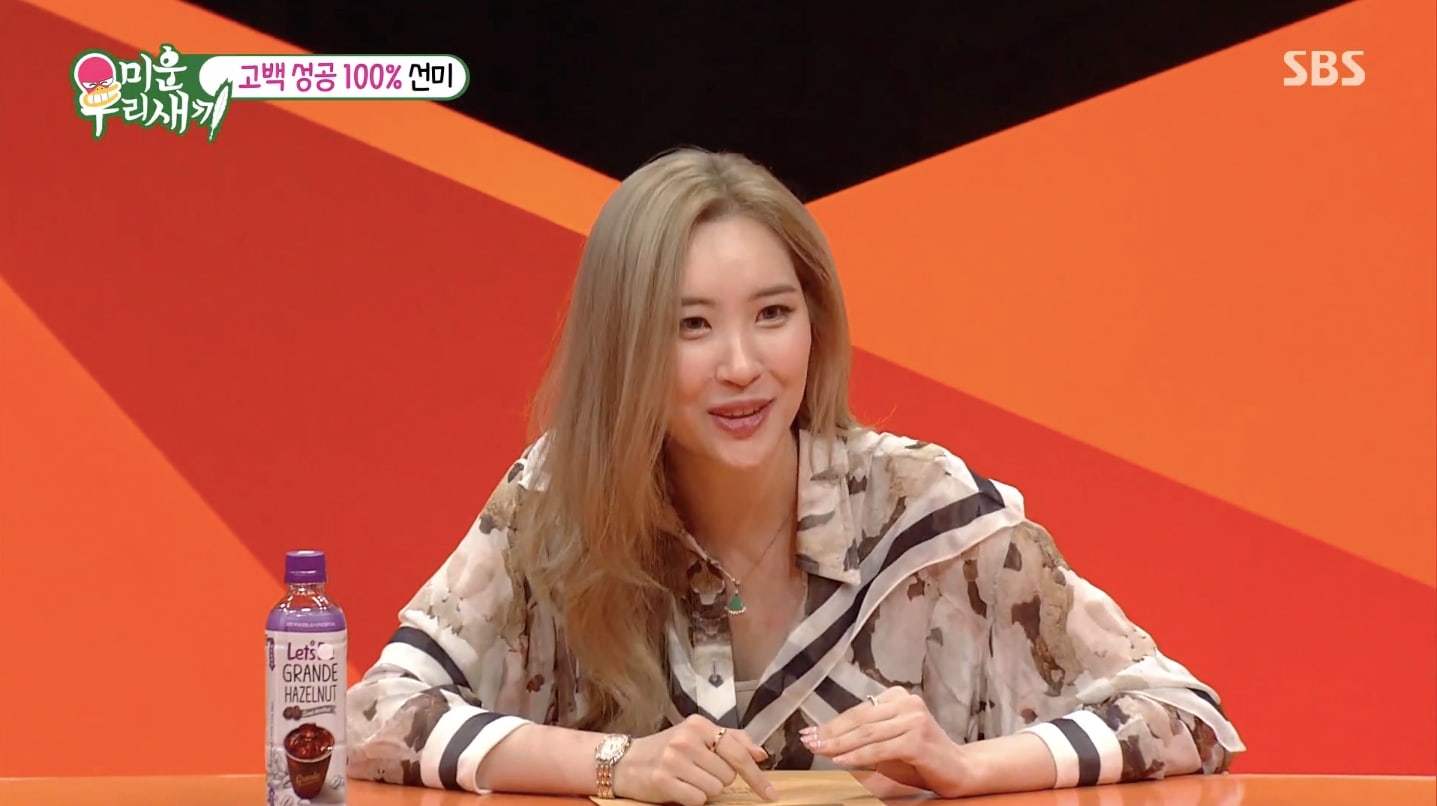 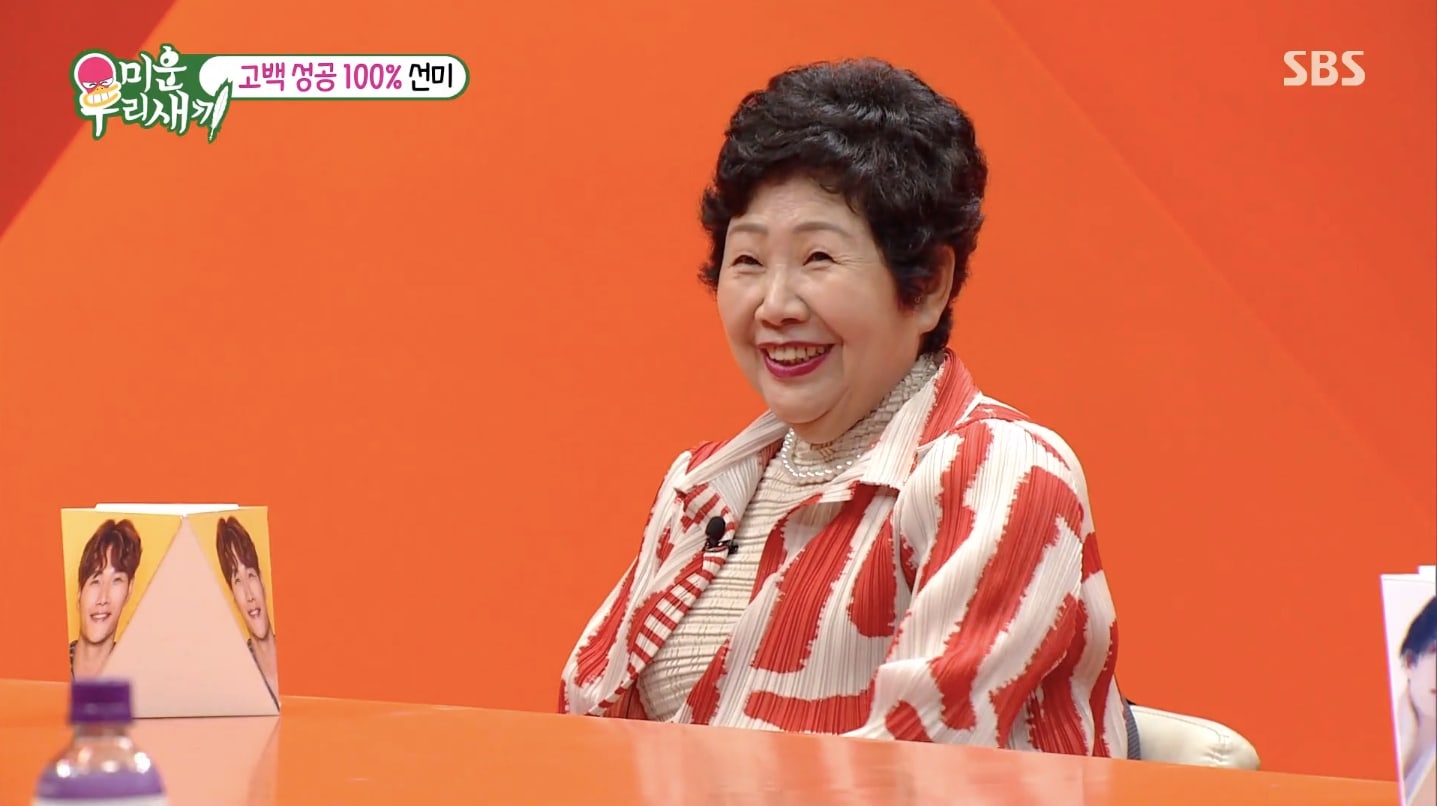 Sunmi
My Little Old Boy
How does this article make you feel?