The premiere of new KBS drama “The King’s Affection” is only hours away!

Below are three points to look out for in the drama’s first episode.

The beginning of Lee Hwi and Jung Ji Woon’s relationship

The beautiful and secretive love story between Lee Hwi and Jung Ji Woon will begin tonight. Lee Hwi, who grew up with a precarious fate that twins must not twist in the royal throne, has no choice but to maintain a disguise to keep her crown. Amid the tense development of the suffocating and thrilling moments in the palace, she will fall in love with Jung Ji Woon, who will fatefully appear in her life as her teacher. 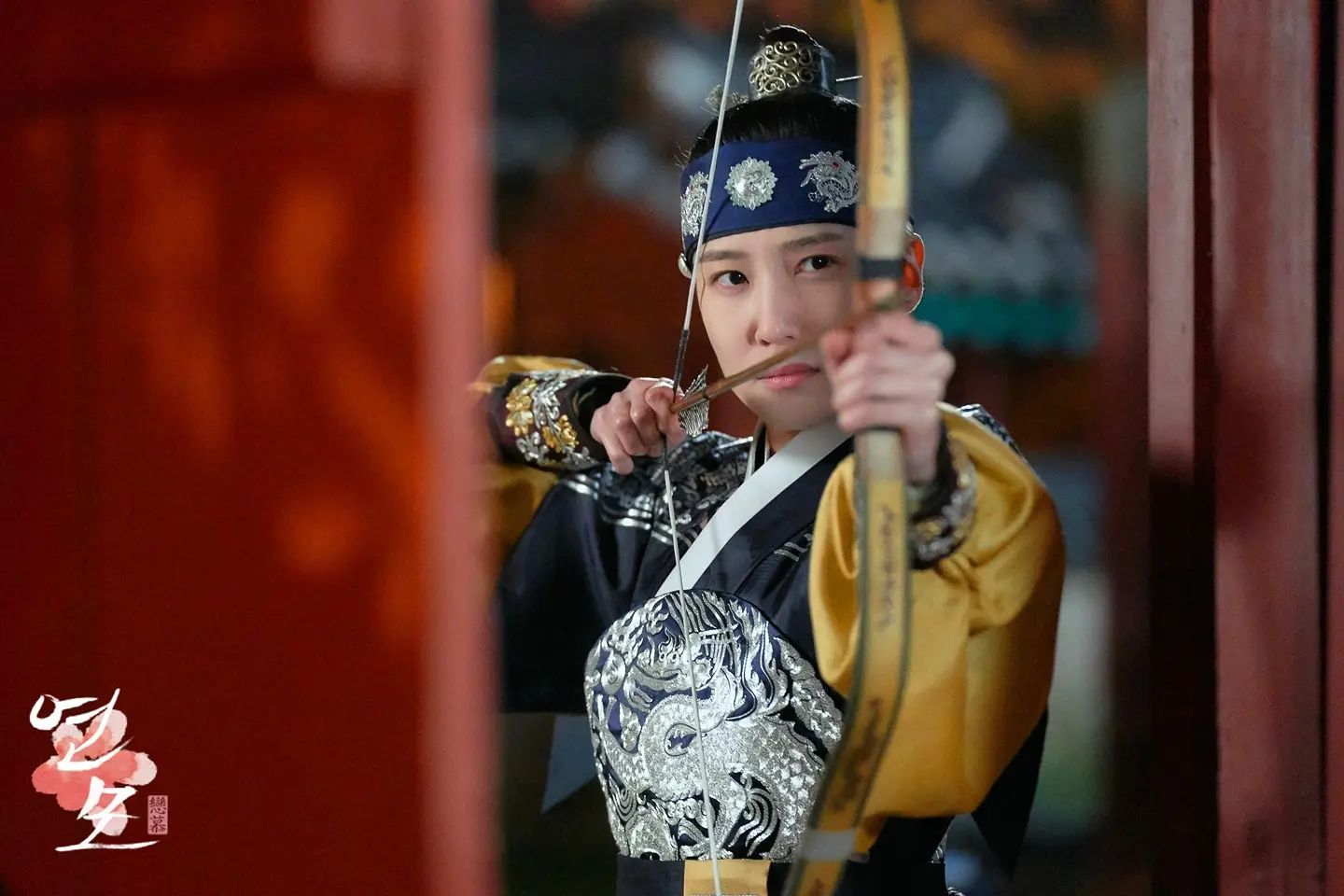 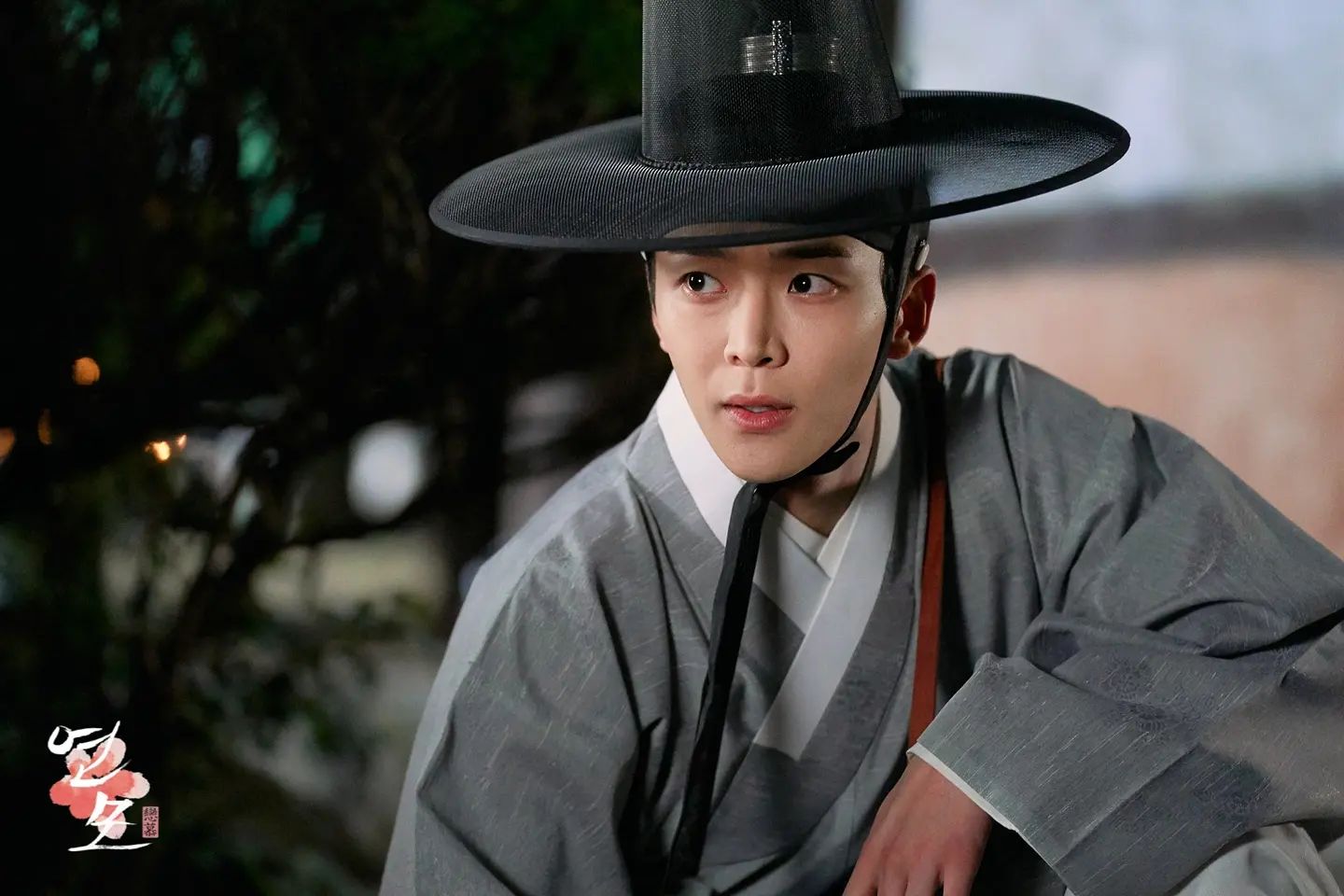 Popular actors have rounded out the cast to make the love stories in the drama even more romantic. Never-failing actress Park Eun Bin will portray a female king with her excellent acting skills. This is Rowoon’s first historical drama, but he will blow life into his unique character who falls in love with Lee Hwi. 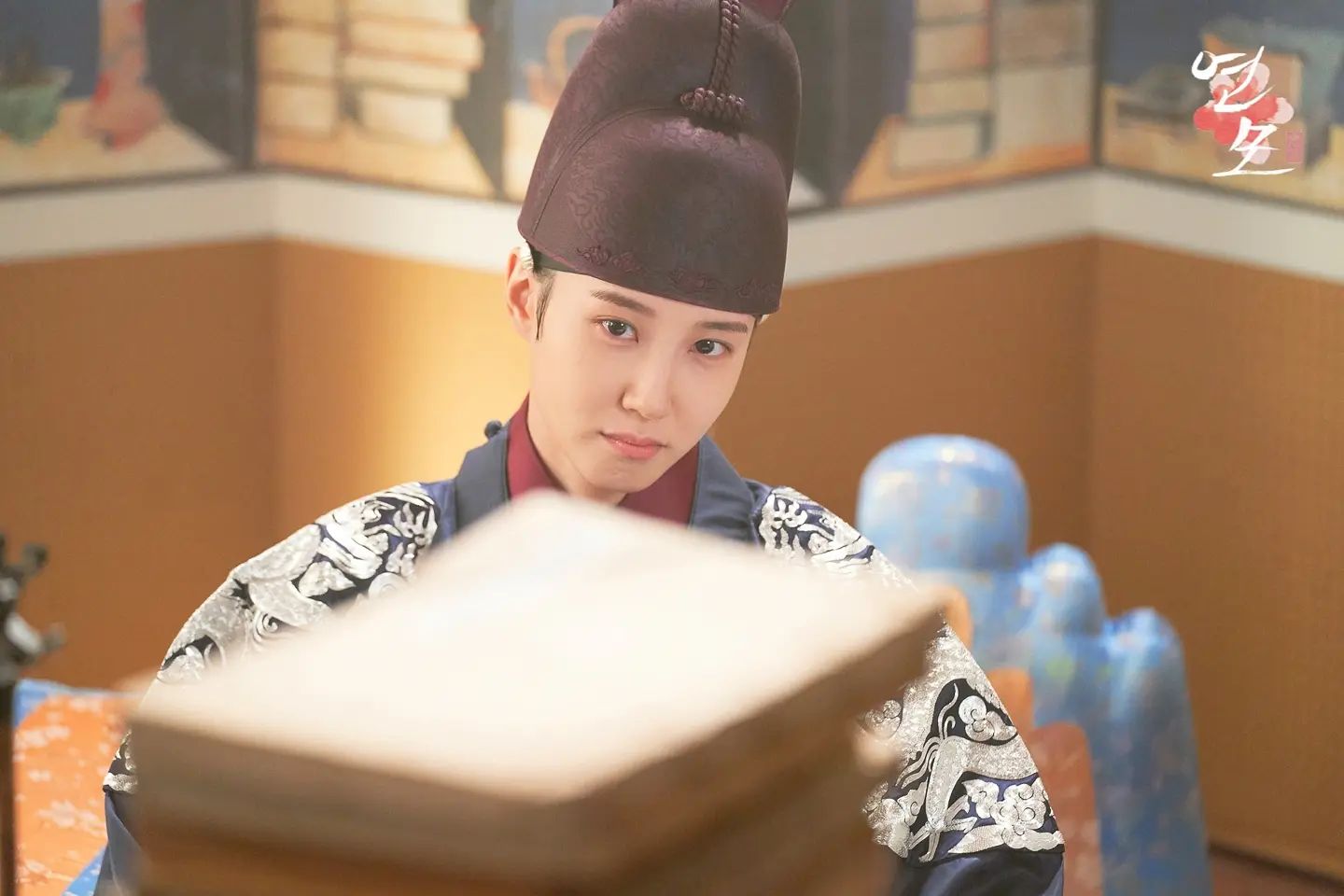 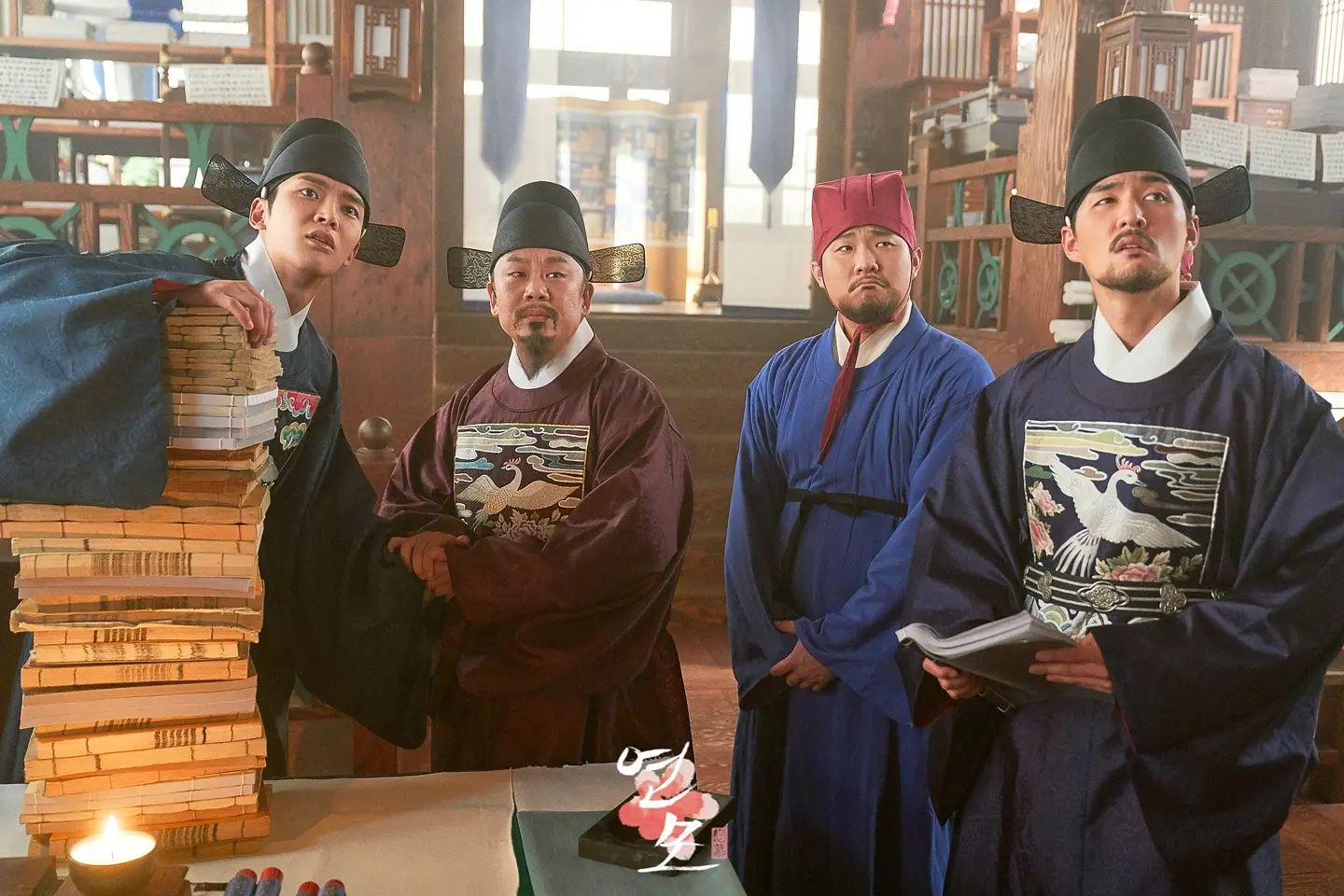 Previously, Song Hyun Wook said, “If you watch the show, you’ll be able to feel happy, proud, and overwhelmed.” He will depict the characters’ affectionate and emotional lines in detail, the elegant beauty of all four seasons of Korea, and the quiet atmosphere of the drama. 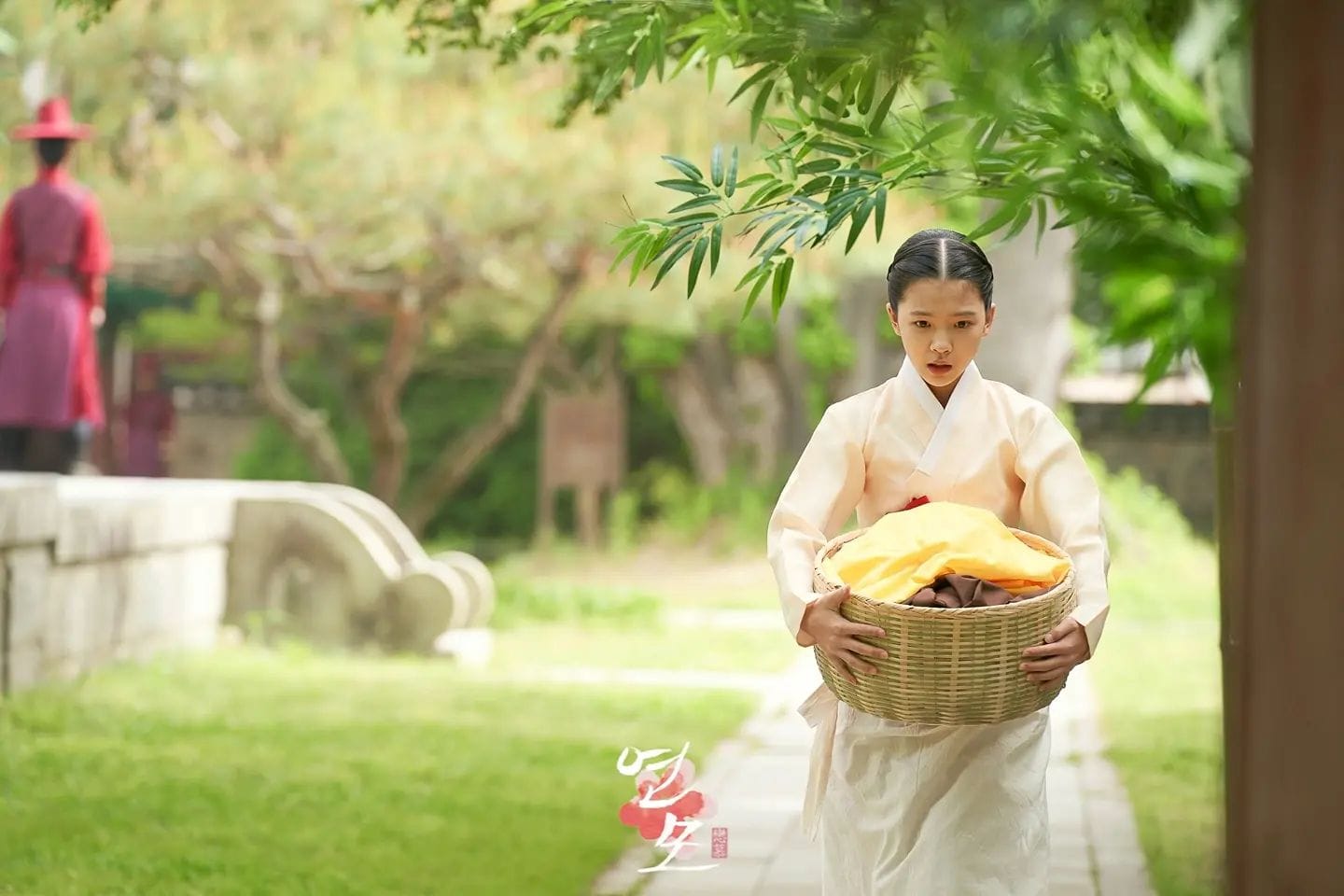 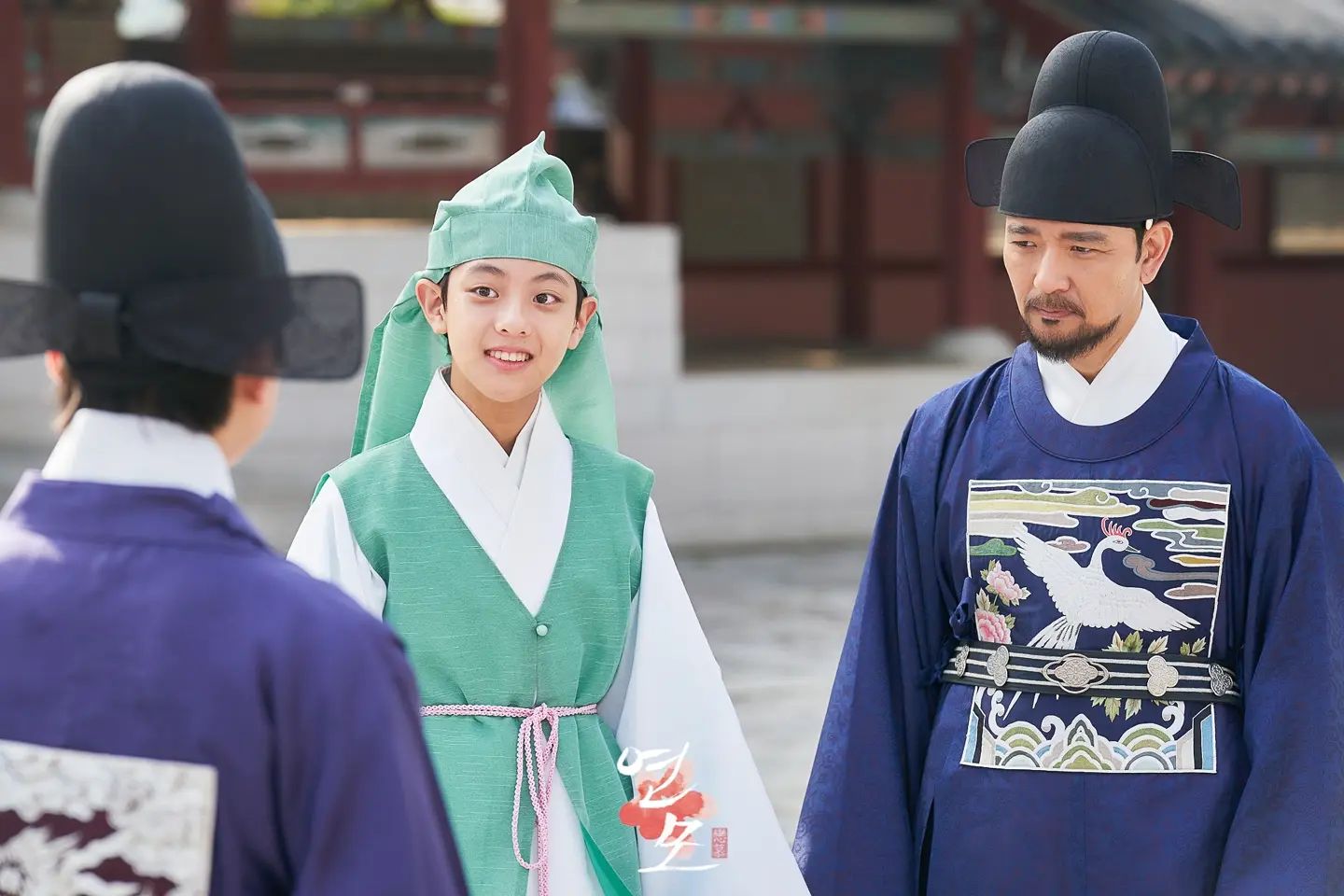 In the meantime, watch Park Eun Bin in “Do You Like Brahms?” with subtitles below: