Watch: Kim Yoo Jung And Ahn Hyo Seop Are Both Playful And Professional On Set Of “Lovers Of The Red Sky”

Kim Yoo Jung and Ahn Hyo Seop are working hard on the set of SBS’s “Lovers of the Red Sky”! 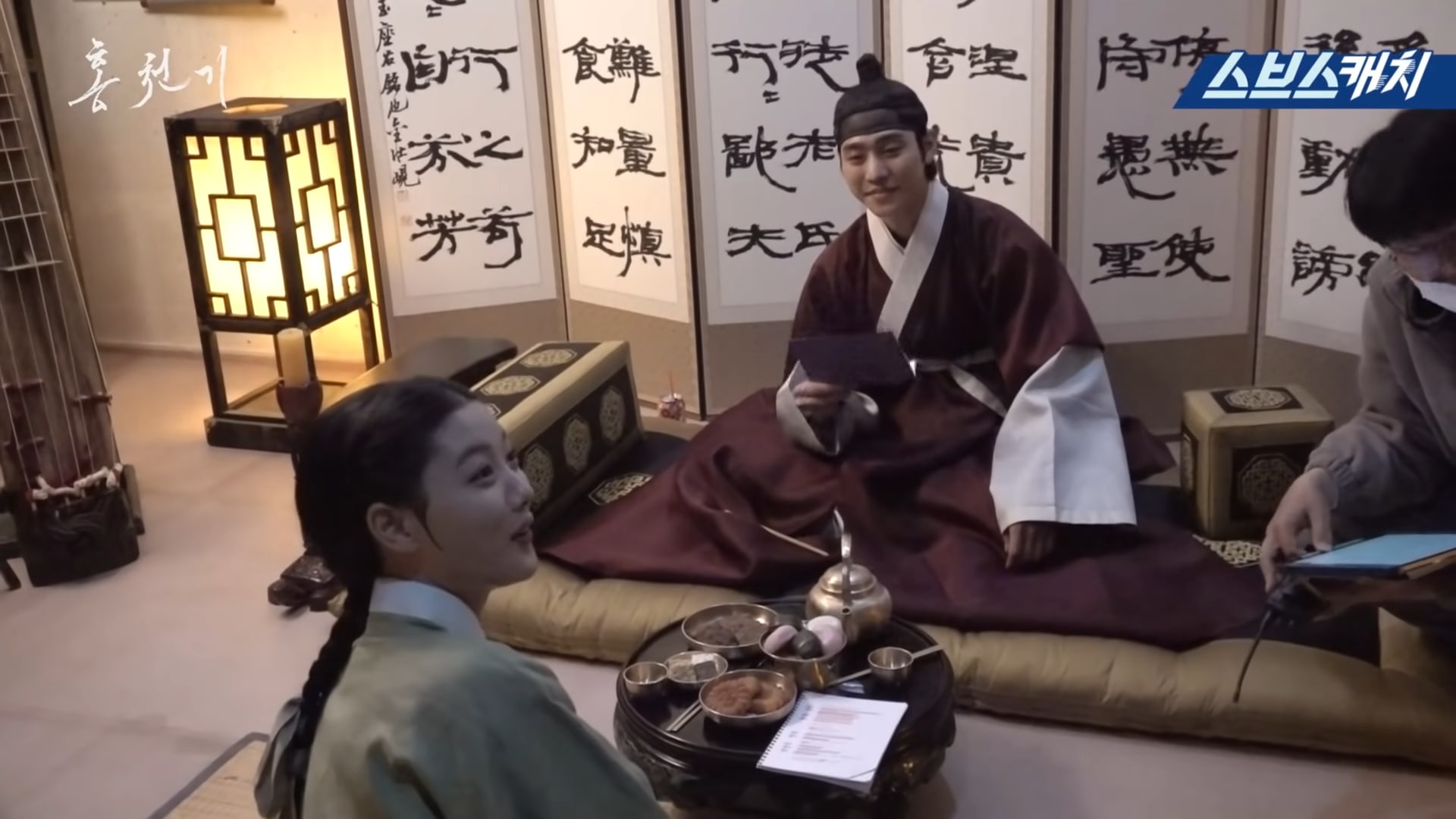 In a different scene, Kim Yoo Jung and Ahn Hyo Seop prepare to create a funny moment when they get caught in their “undergarments.” The two exchange ideas about how to cover themselves and laugh over how ridiculous they look. Kim Yoo Jung comments, “It’s really hot. We started filming when it was cold.” Then chuckling, she points to Ahn Hyo Seop in practically see-through clothing and says, “It’s so hot that he’s dressed really coolly. But he said he’s still hot.” 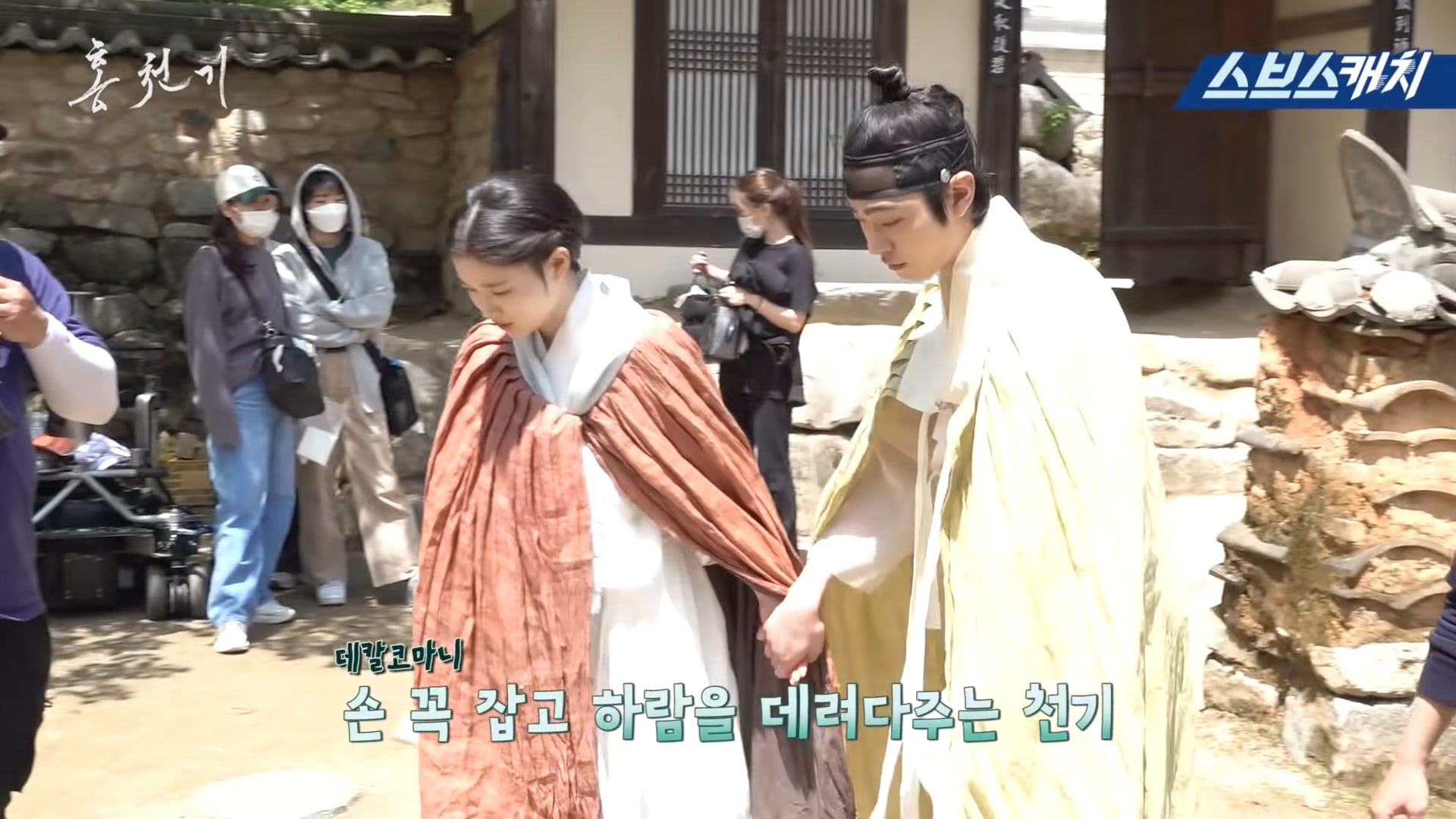 Next, Ahn Hyo Seop and Kim Yoo Jung get ready to film the romantic scene where Hong Chun Gi paints Ha Ram. The actor tells the making-of camera, “It’s my first time at a valley, and I came for filming. But I think it’ll be great if I came here for fun next time.” The two actors joke around before filming, but when the cameras turn on, they immerse themselves into their characters and successfully create a heart-fluttering moment. 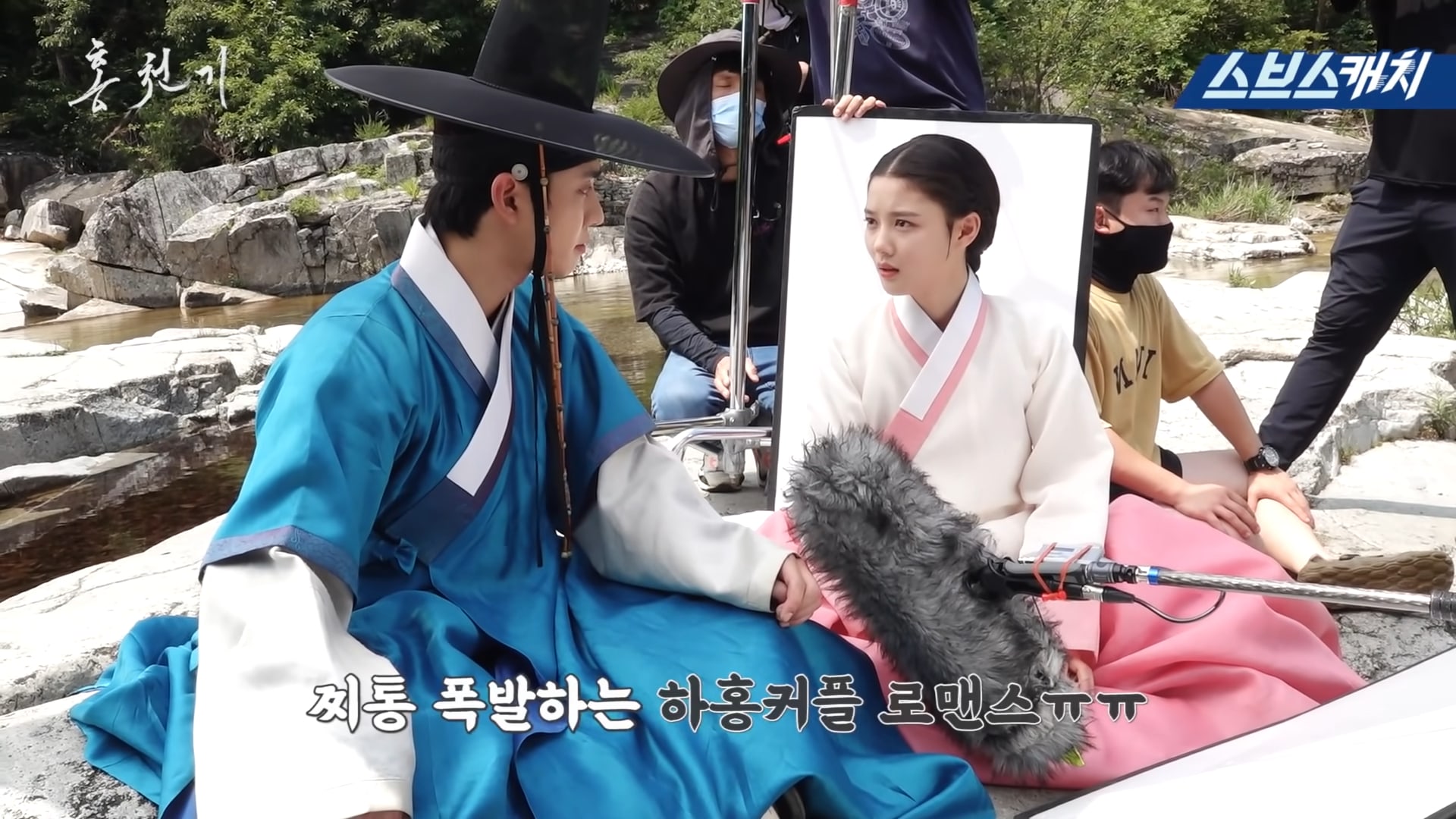 Catch “Lovers of the Red Sky” with English subtitles here: