KBS’s “Dali and Cocky Prince” has shared a cute glimpse of its lead stars behind the scenes of filming!

With romance blossoming between Jin Mu Hak and Park Gyu Young, the drama released behind-the-scenes photos of Kim Min Jae and Park Gyu Young. The two actors have sweet chemistry even off camera, and they radiate with friendly, warm smiles on the set. 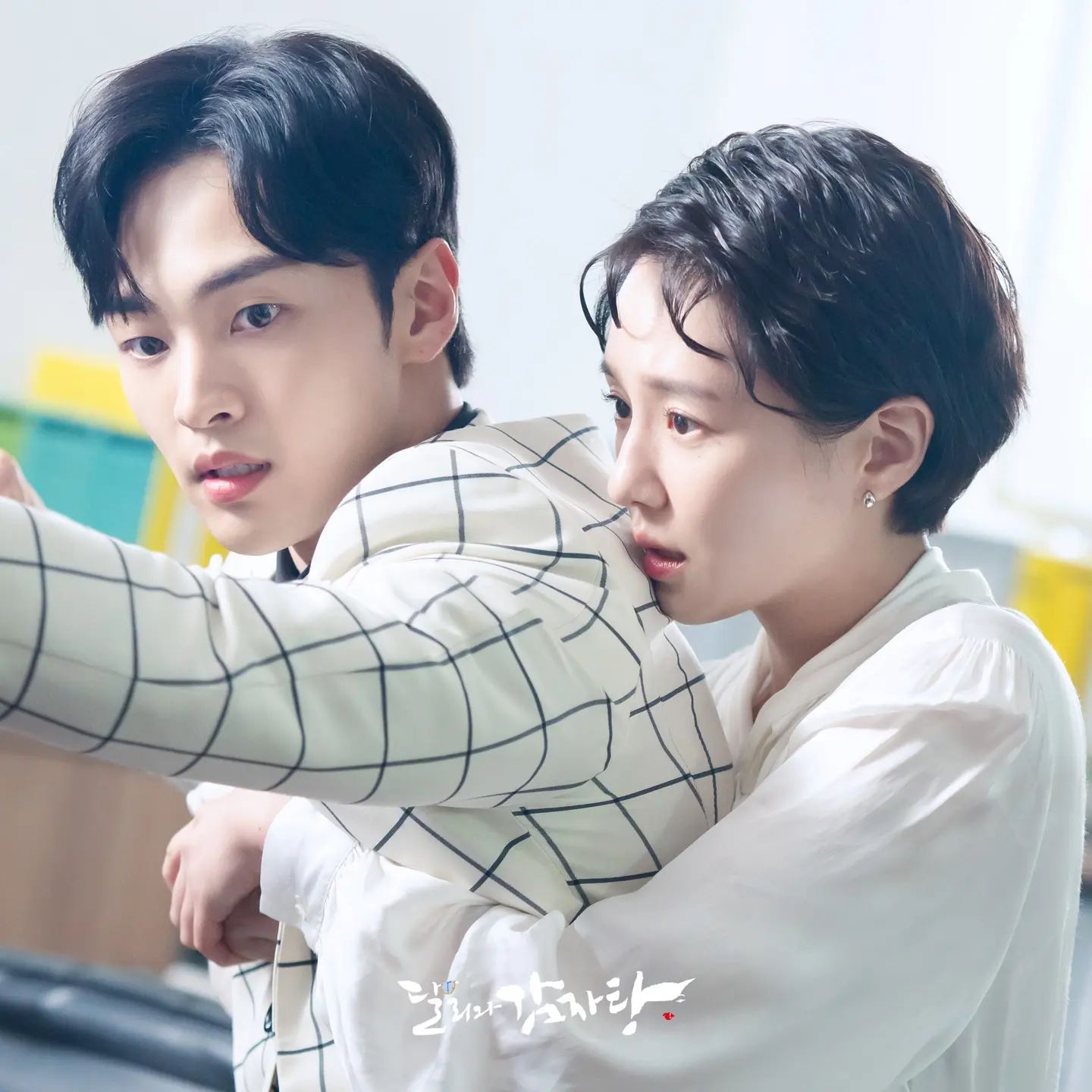 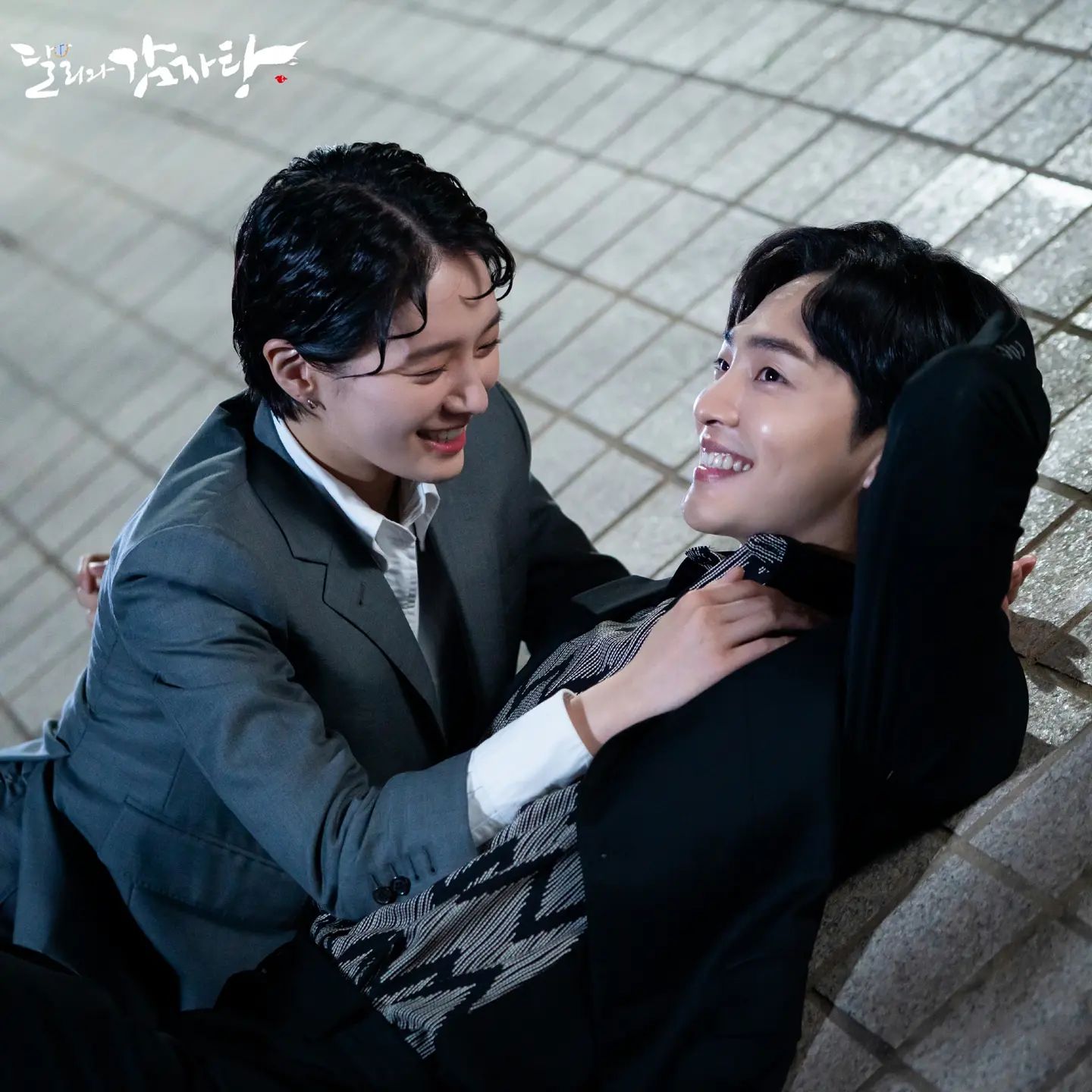 Kim Min Jae and Park Gyu Young also display their focus and dedication as they prepare for filming. They go over their scripts and monitor their acting as well as discuss details with the director. 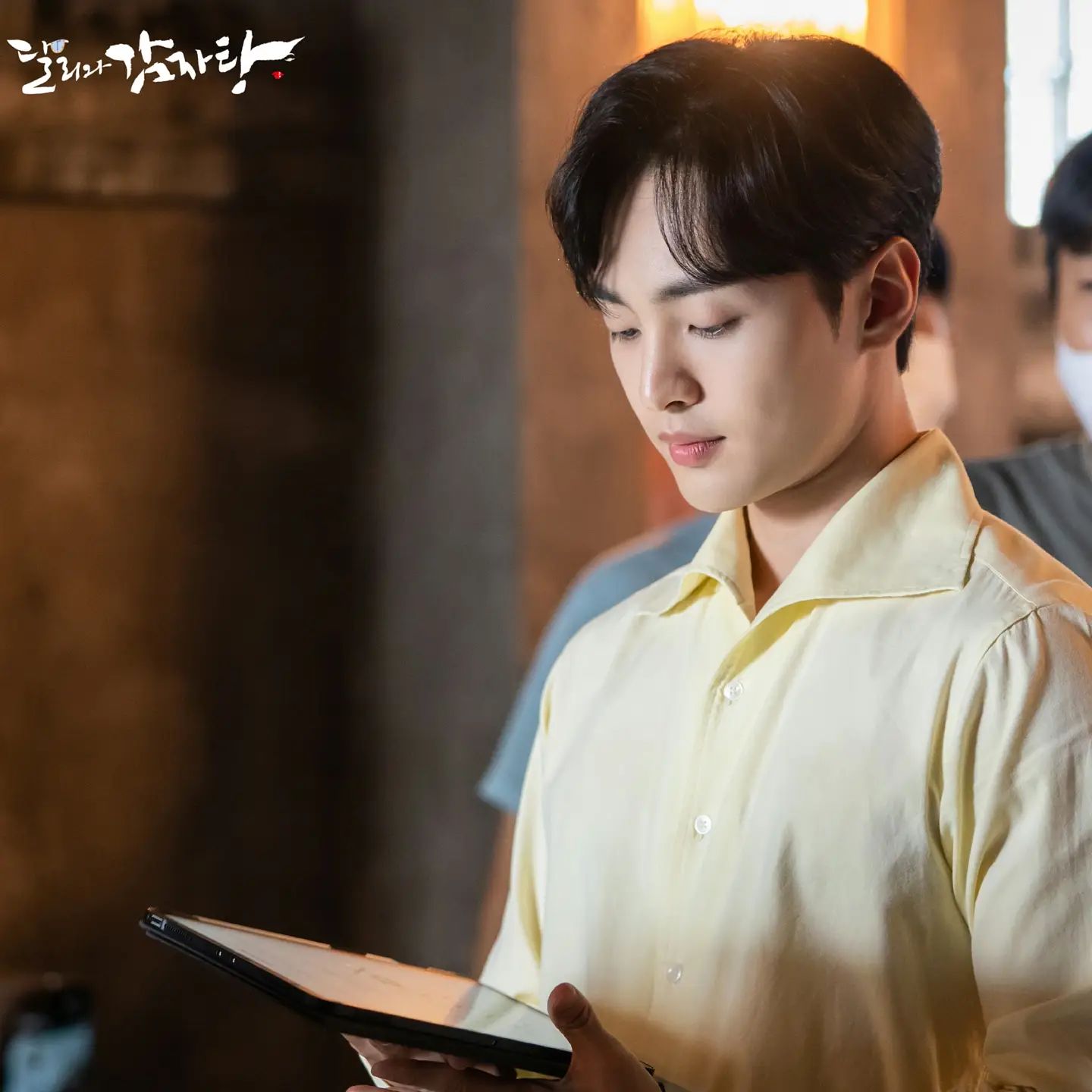 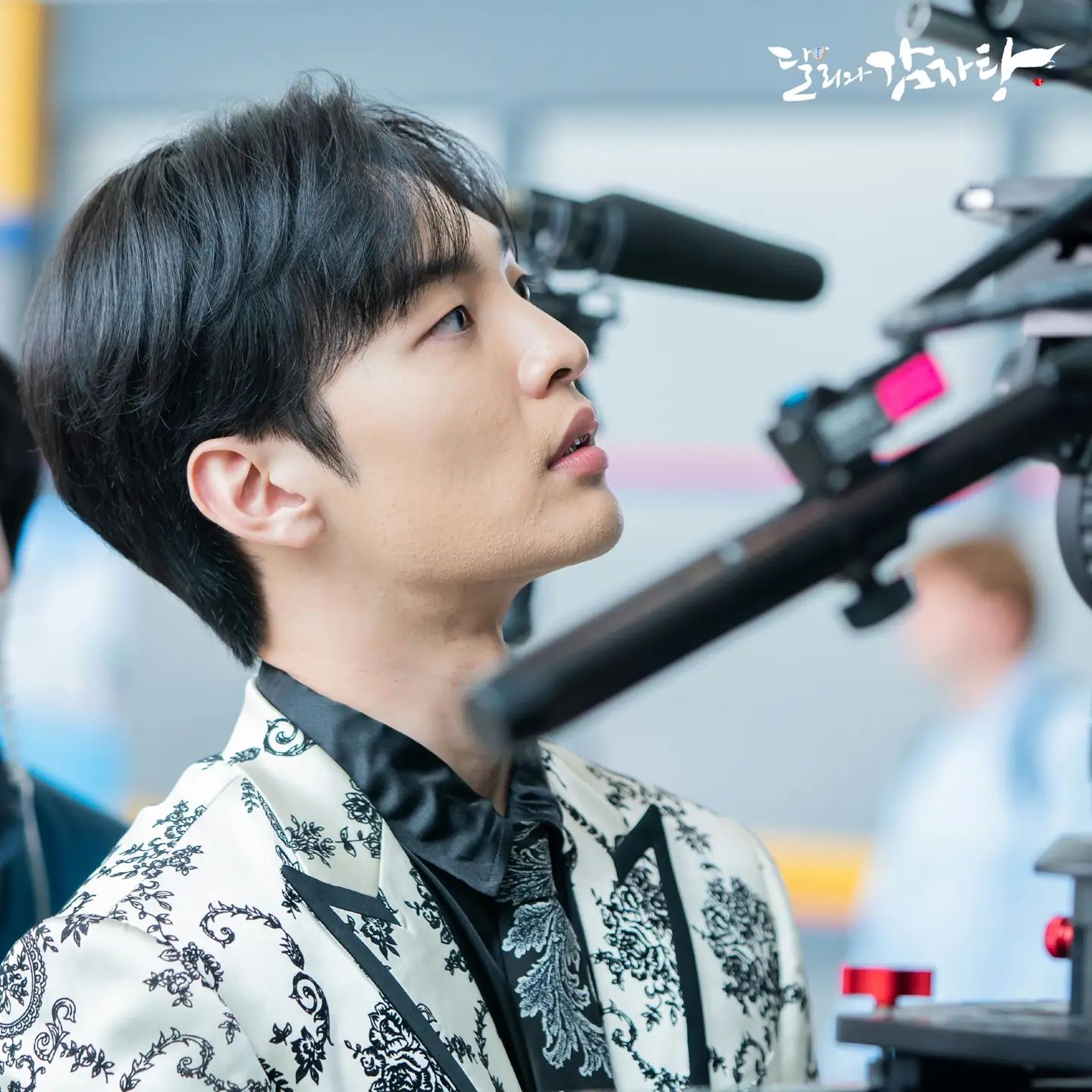 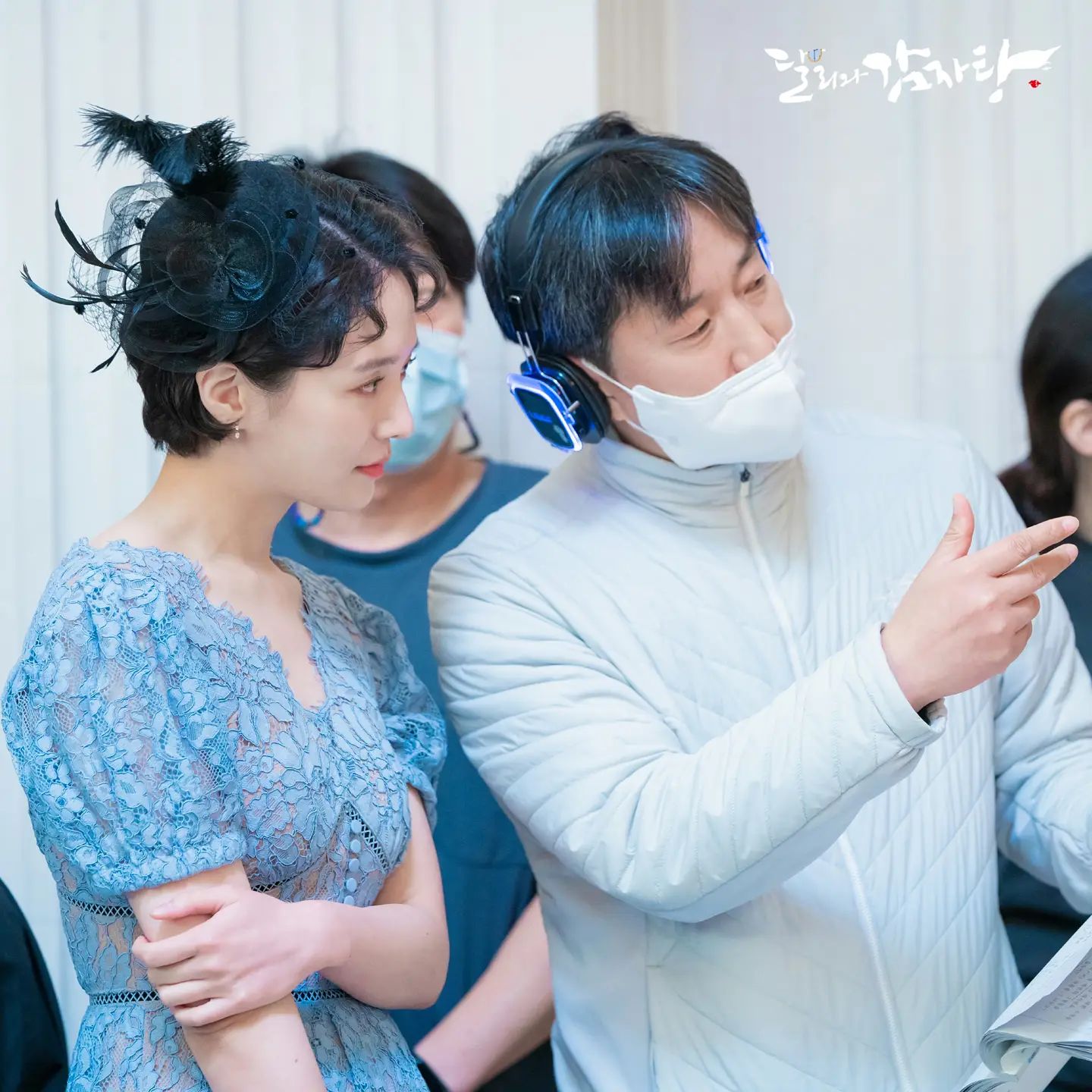