2AM has made their long-awaited return!

On November 1 at 6 p.m. KST, the group released their new album “Ballad 21 F/W” along with the music videos for the two title tracks.

Bang Si Hyuk took charge of the composition and lyrics for “Should’ve known,” while Park Jin Young composed and lyricized “No good in good-bye.”

2AM has shared a highlight medley of their upcoming album “Ballad 21 F/W”!

2AM has now released a music video teaser starring 2PM’s Lee Junho for their second title track “No good in good-bye,” which was written by JYP Entertainment founder Park Jin Young!

2AM has released a music video teaser starring Kim So Hyun for their upcoming title track “Should’ve known,” which was written by Big Hit and HYBE founder Bang Si Hyuk!

2AM has assembled a star lineup of producers for their first group comeback in seven years!

2AM member Jeong Jinwoon wrote and composed the b-side track “Always Me.” 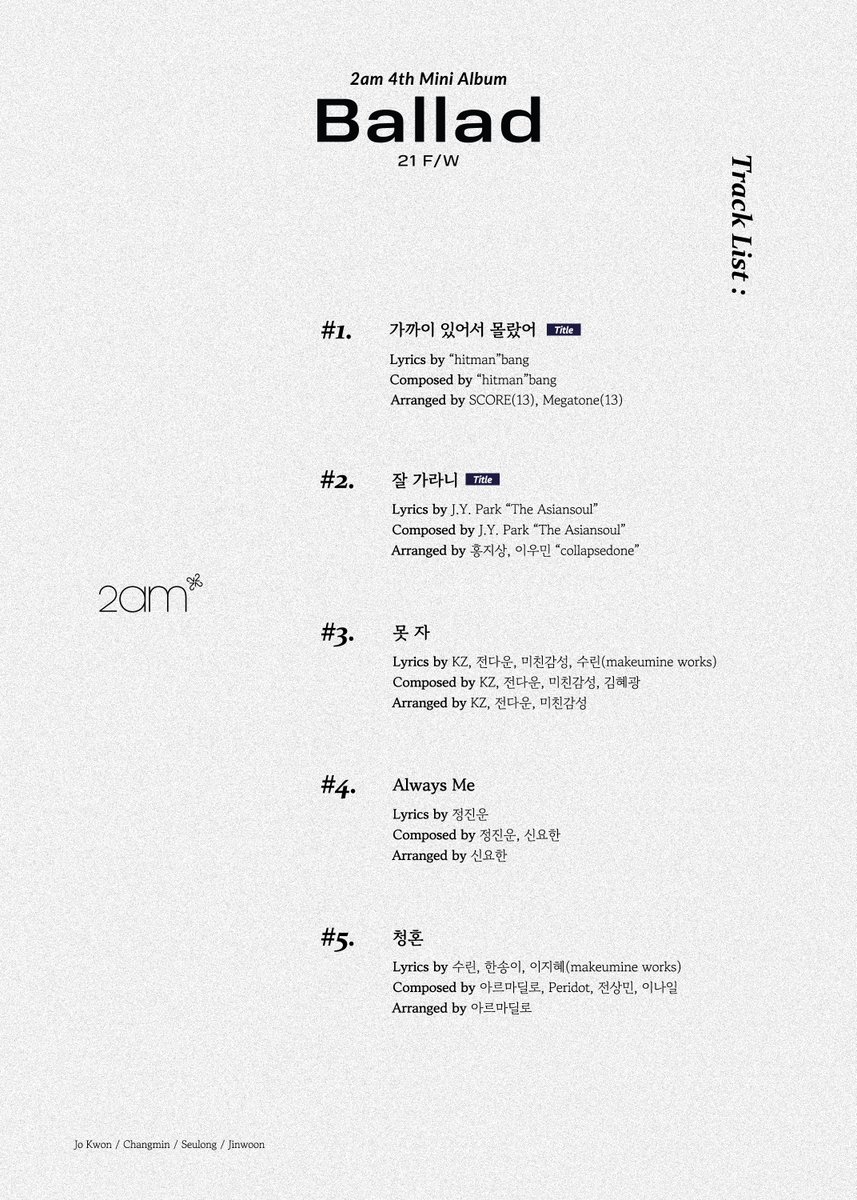 2AM has shared a set of group concept photos for their long-awaited comeback with “Ballad 21 F/W”! 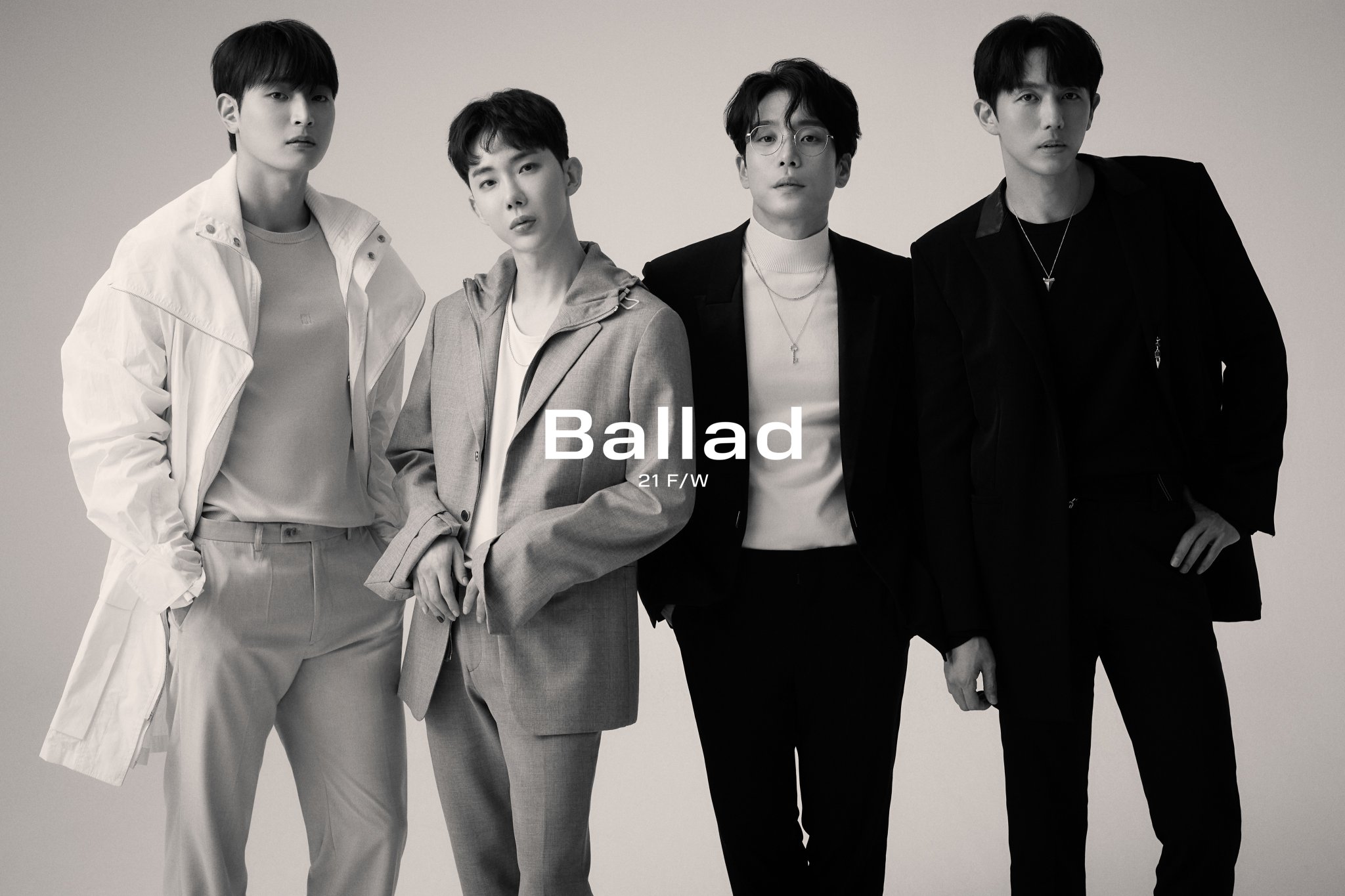 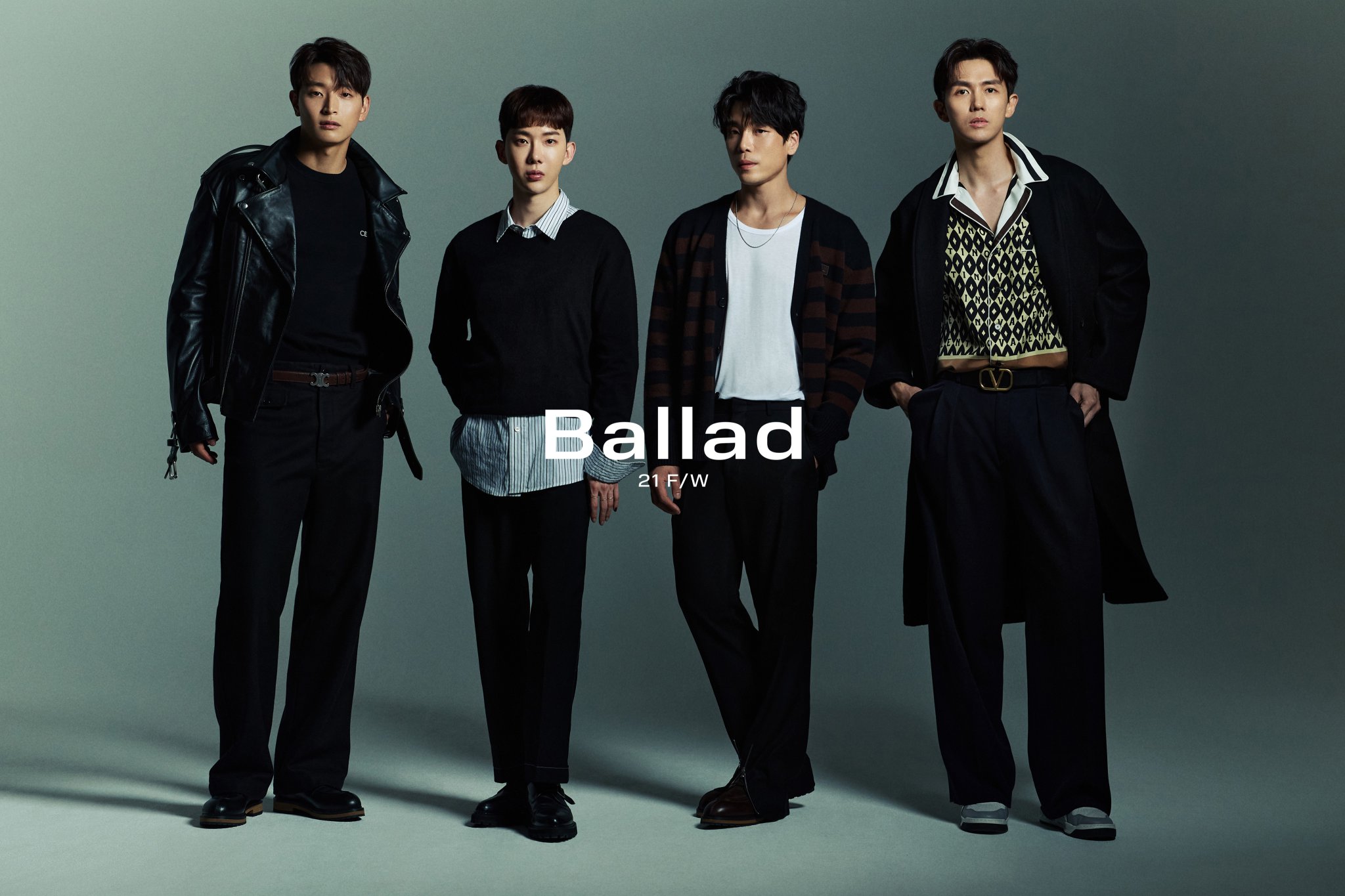 2AM has now unveiled Im Seulong’s and Jeong Jinwoon’s first concept photos for their long-awaited comeback with “Ballad 21 F/W”! 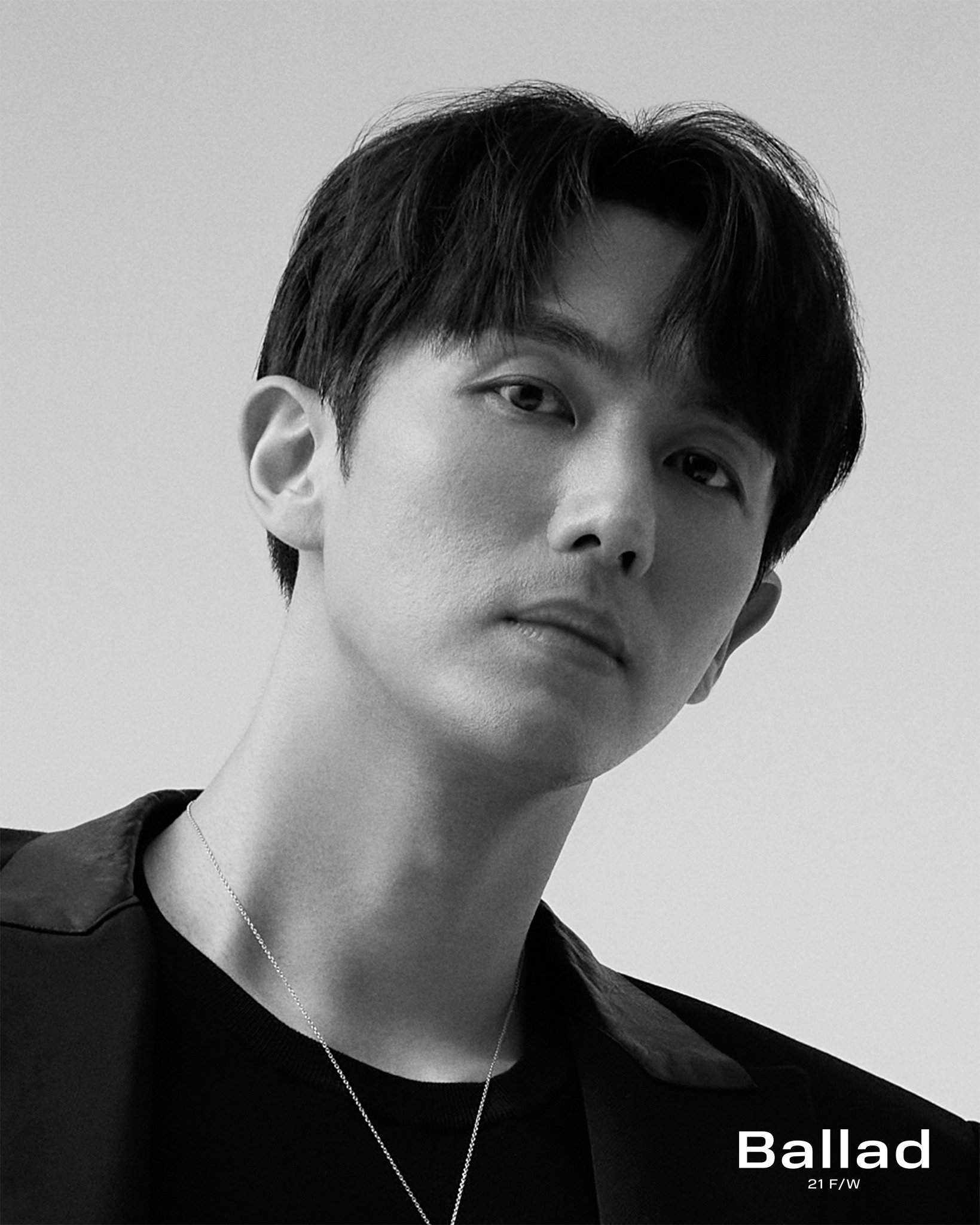 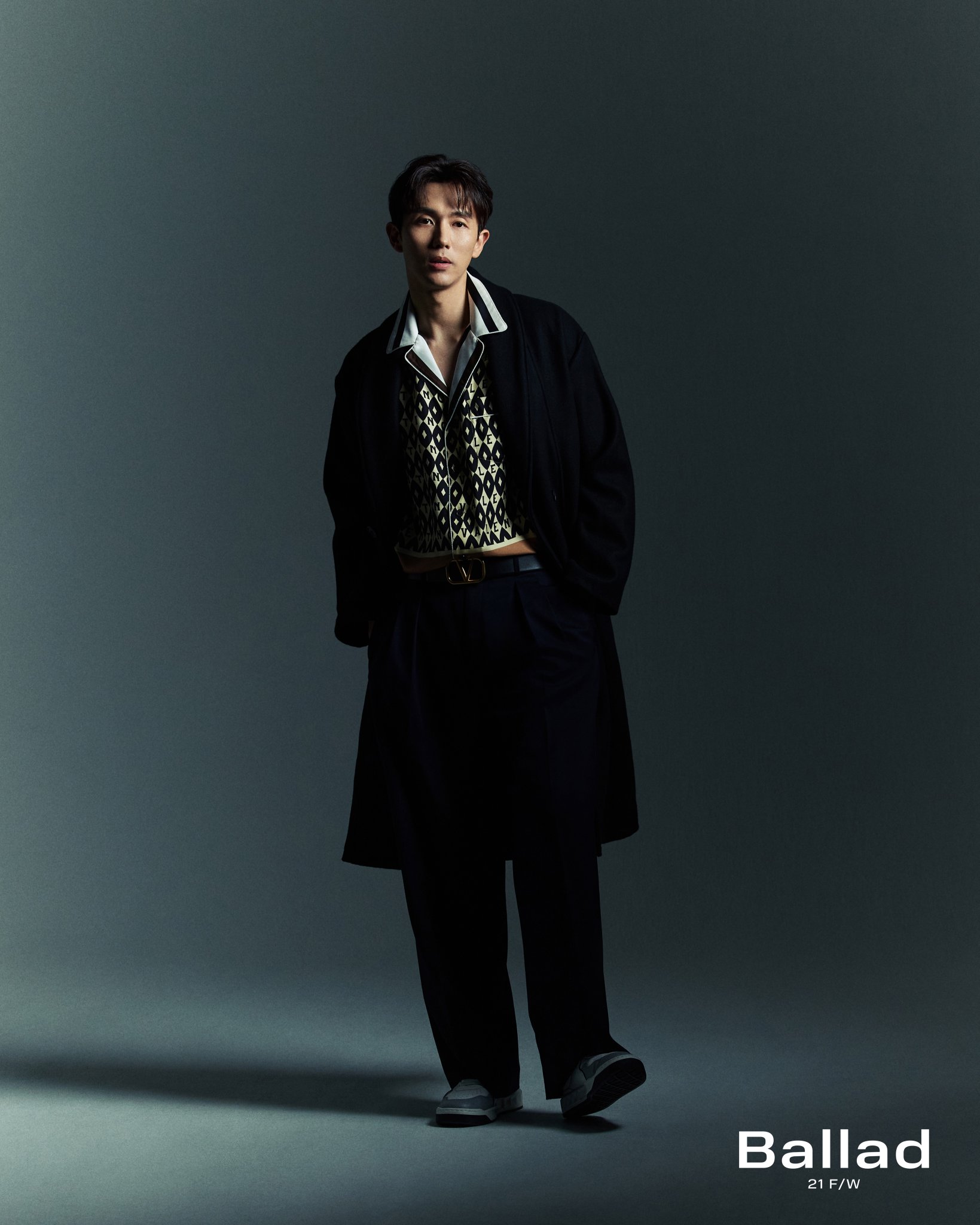 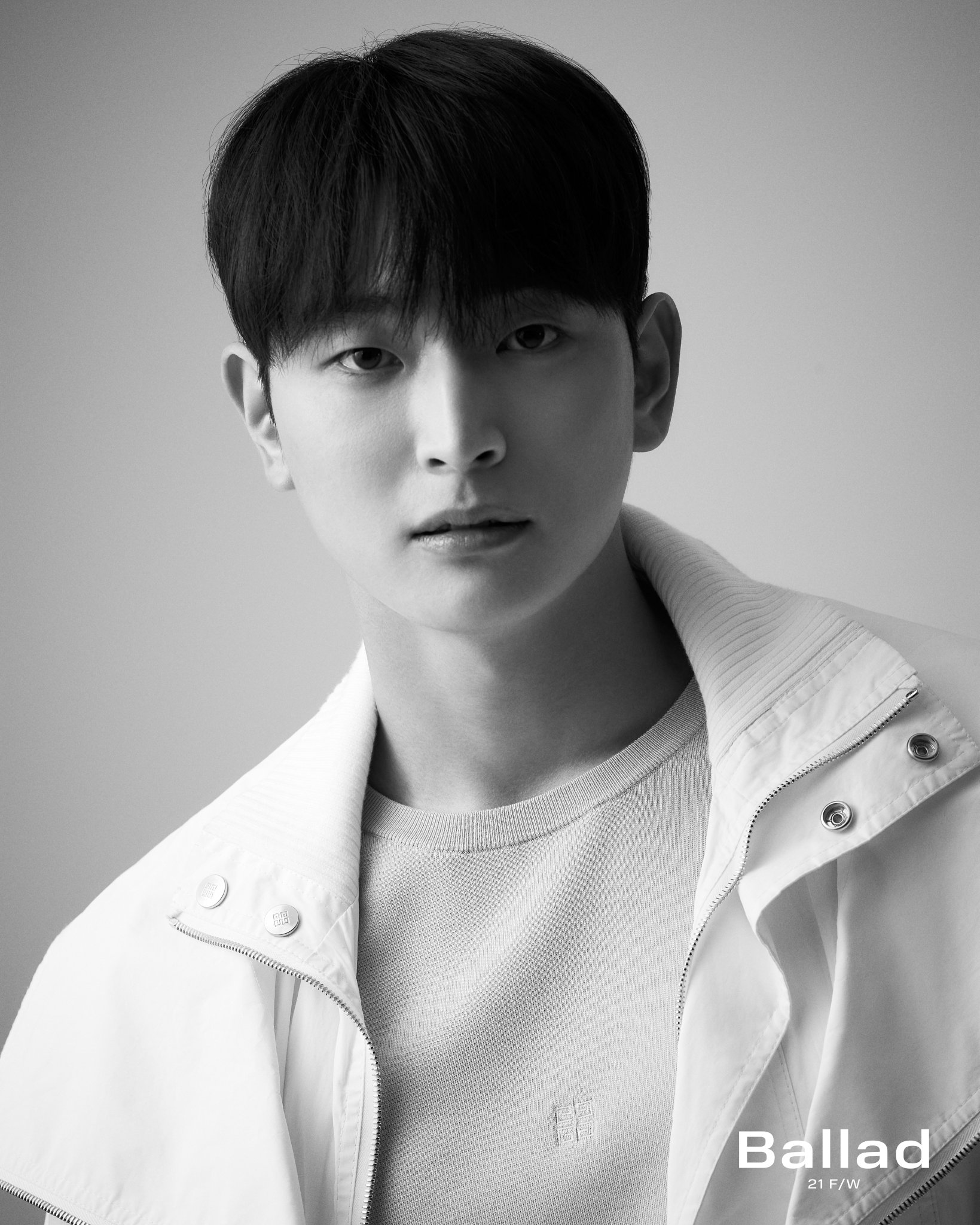 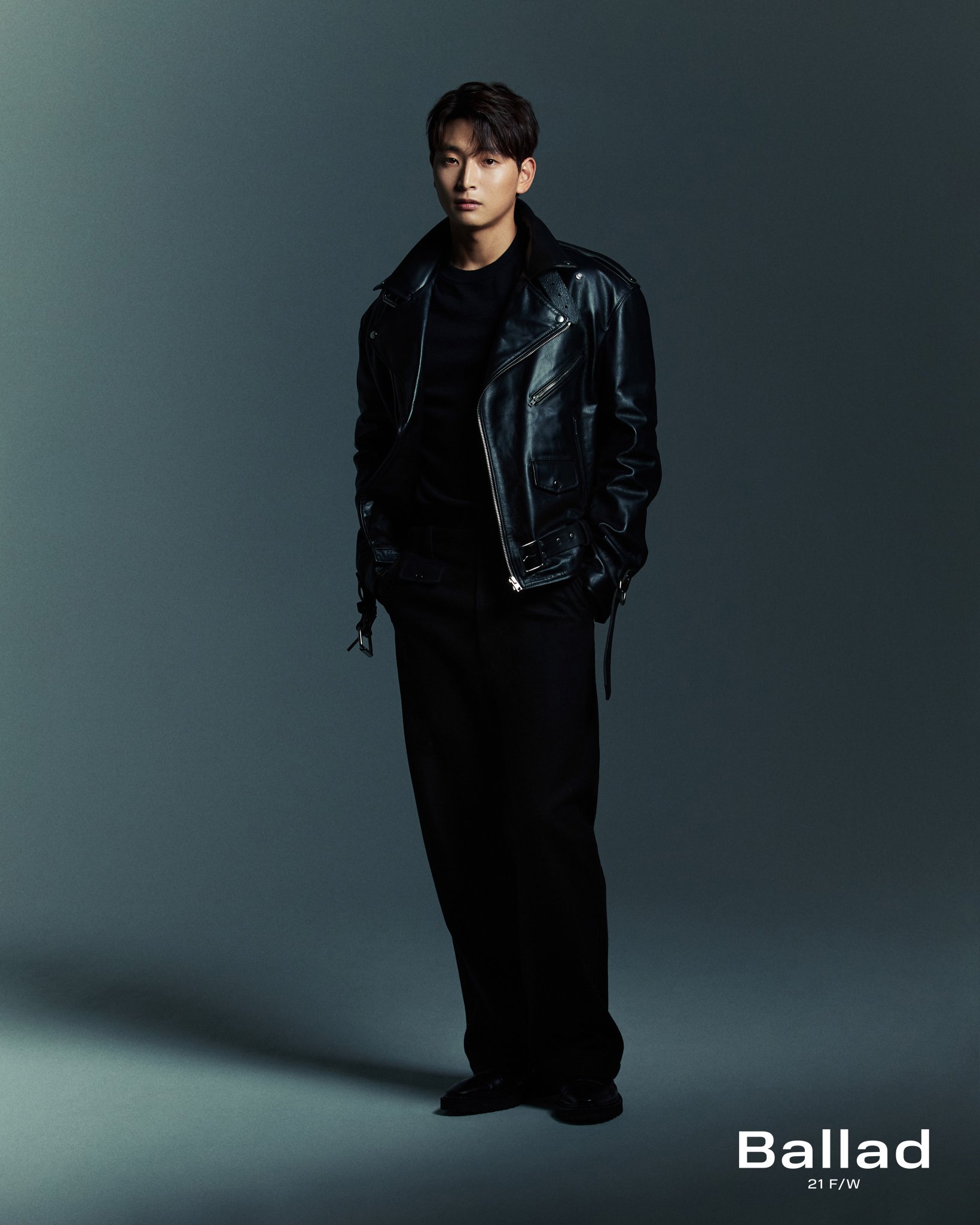 2AM has shared the first concept teasers of Changmin and Jo Kwon for “Ballad 21 F/W,” their first full group comeback in seven years! 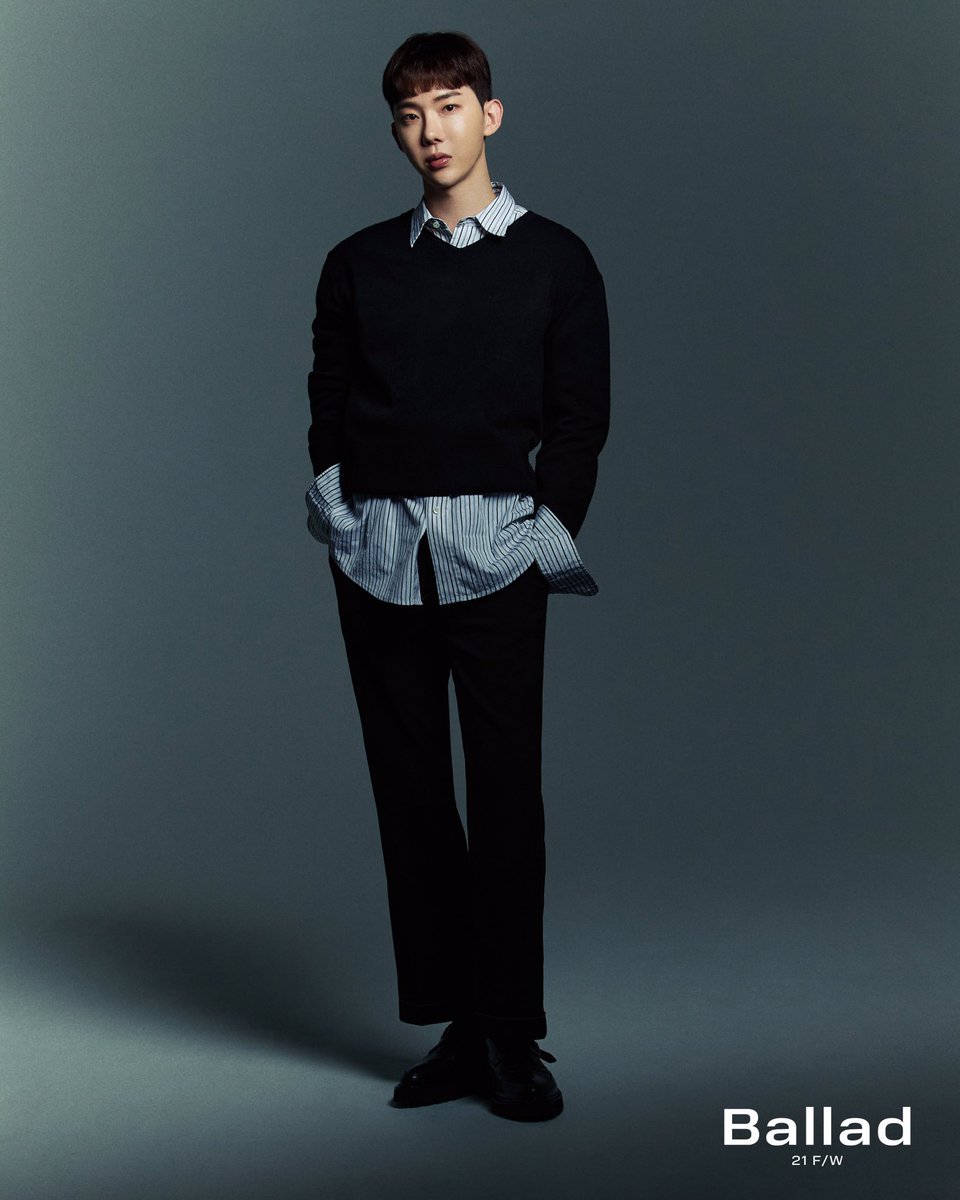 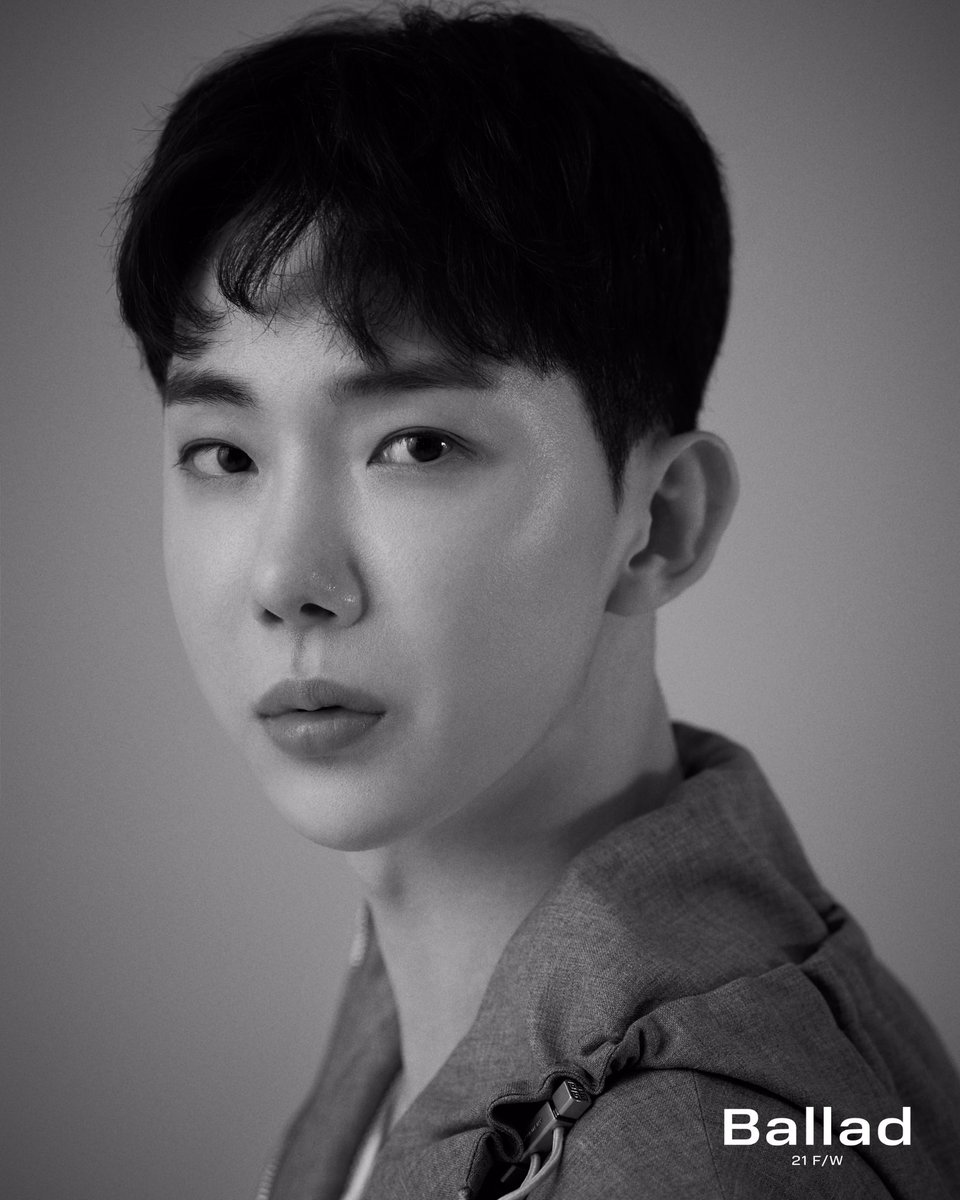 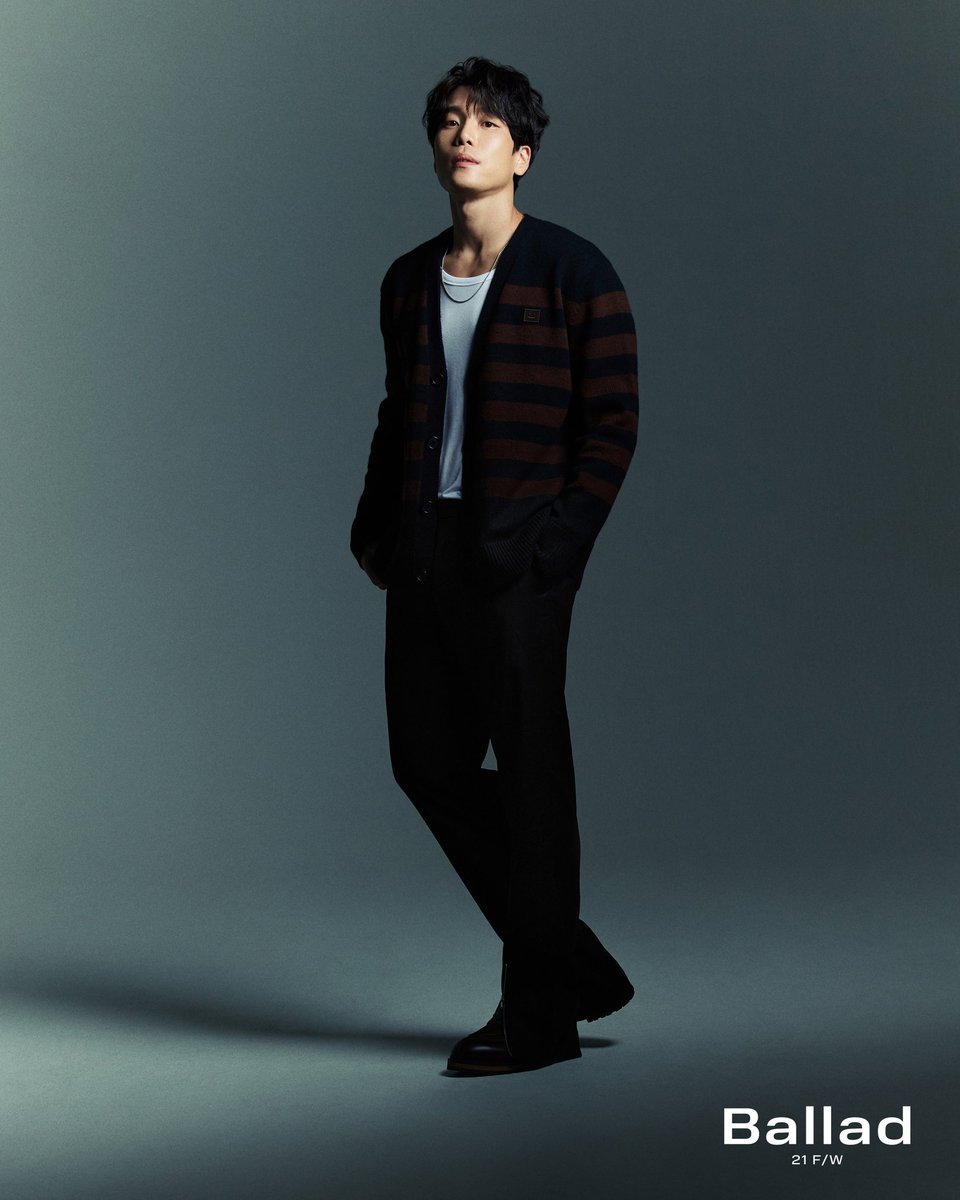 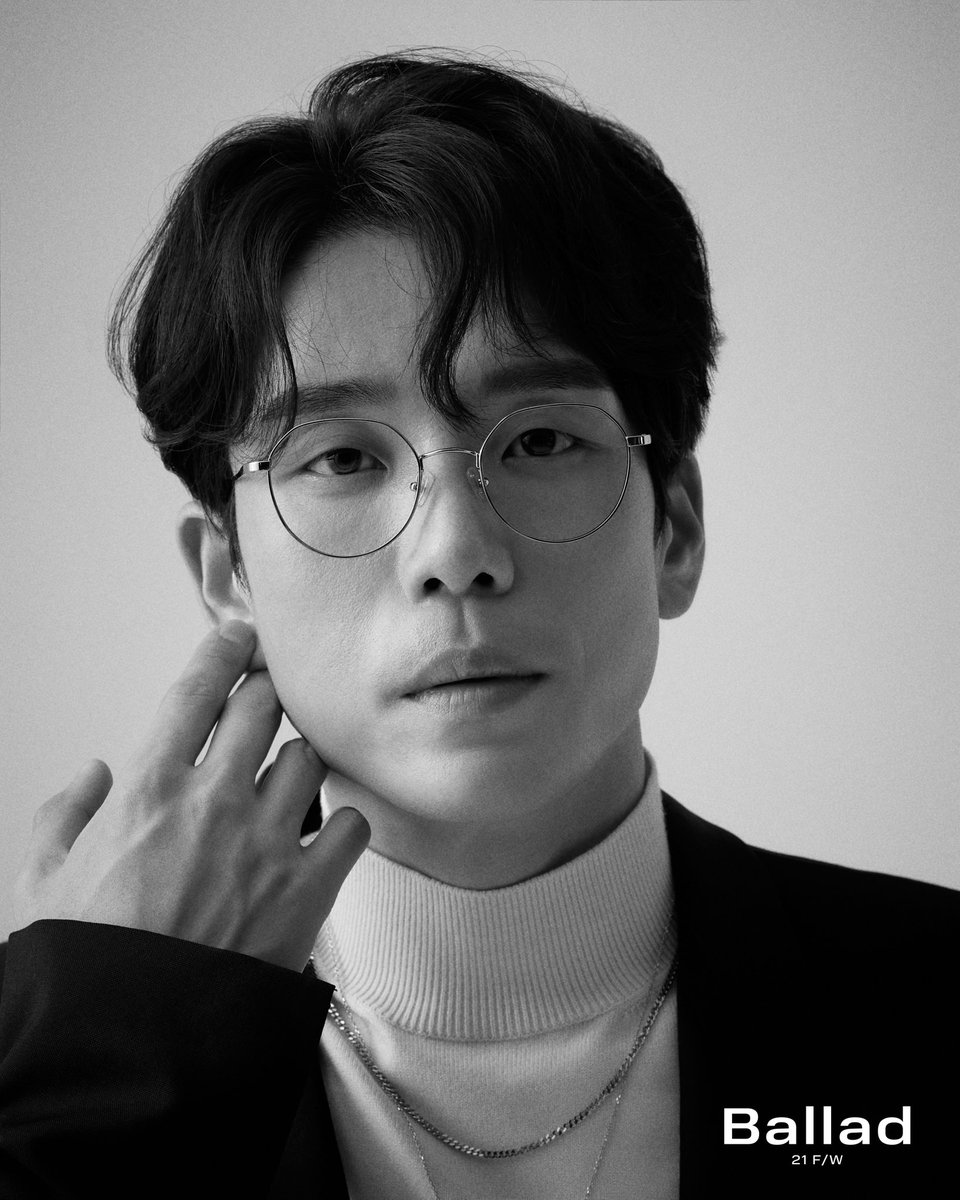 It’s finally happening: 2AM is making their return!

On October 12 at midnight KST, 2AM officially announced their plans for their first comeback as a full group in seven years. The group will be returning with their long-awaited fourth mini album “Ballad 21 F/W” on November 1 at 6 p.m. KST.

2AM also released their first teaser for the upcoming comeback, as well as a timetable detailing what fans can look forward to in the weeks ahead. 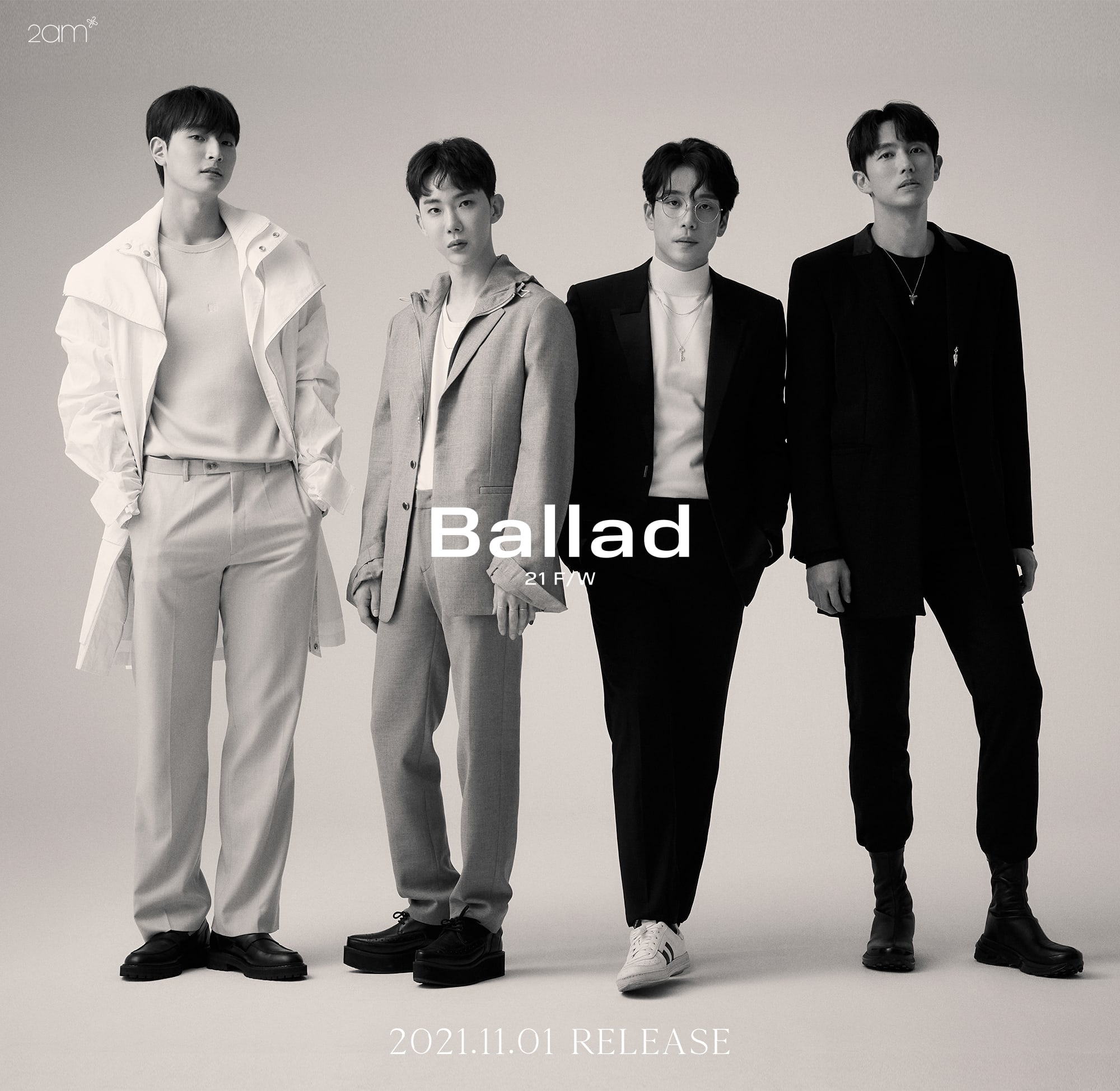 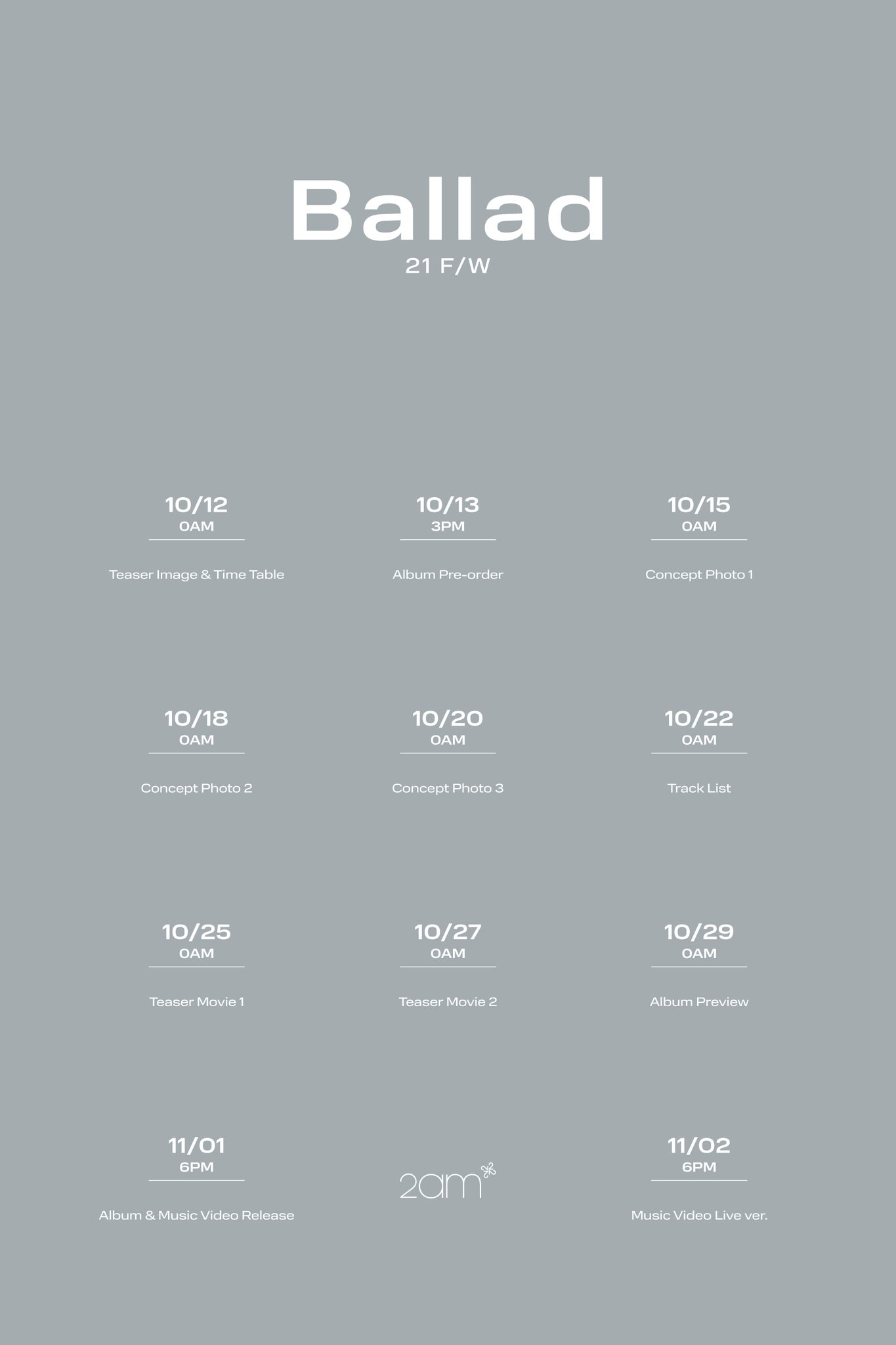 After debuting under JYP Entertainment in 2008, the 2AM members parted ways with the agency in 2015, but they emphasized at the time that the group was not disbanding. The ballad group’s last comeback was in October 2014, when they released their third studio album “Let’s Talk.”

Are you excited for 2AM’s return? Stay tuned for updates, and check out the group’s brand-new Twitter account here!

In the meantime, watch 2AM’s Jeong Jinwoon in his drama “Let Me Introduce Her” with subtitles below:

2AM
2PM
Lee Junho
Kim So Hyun
How does this article make you feel?