Kim Jae Wook and Krystal are uniting for a new drama!

On October 12, it was officially announced that the actors will be co-starring in the romance drama “Crazy Love” (literal title). 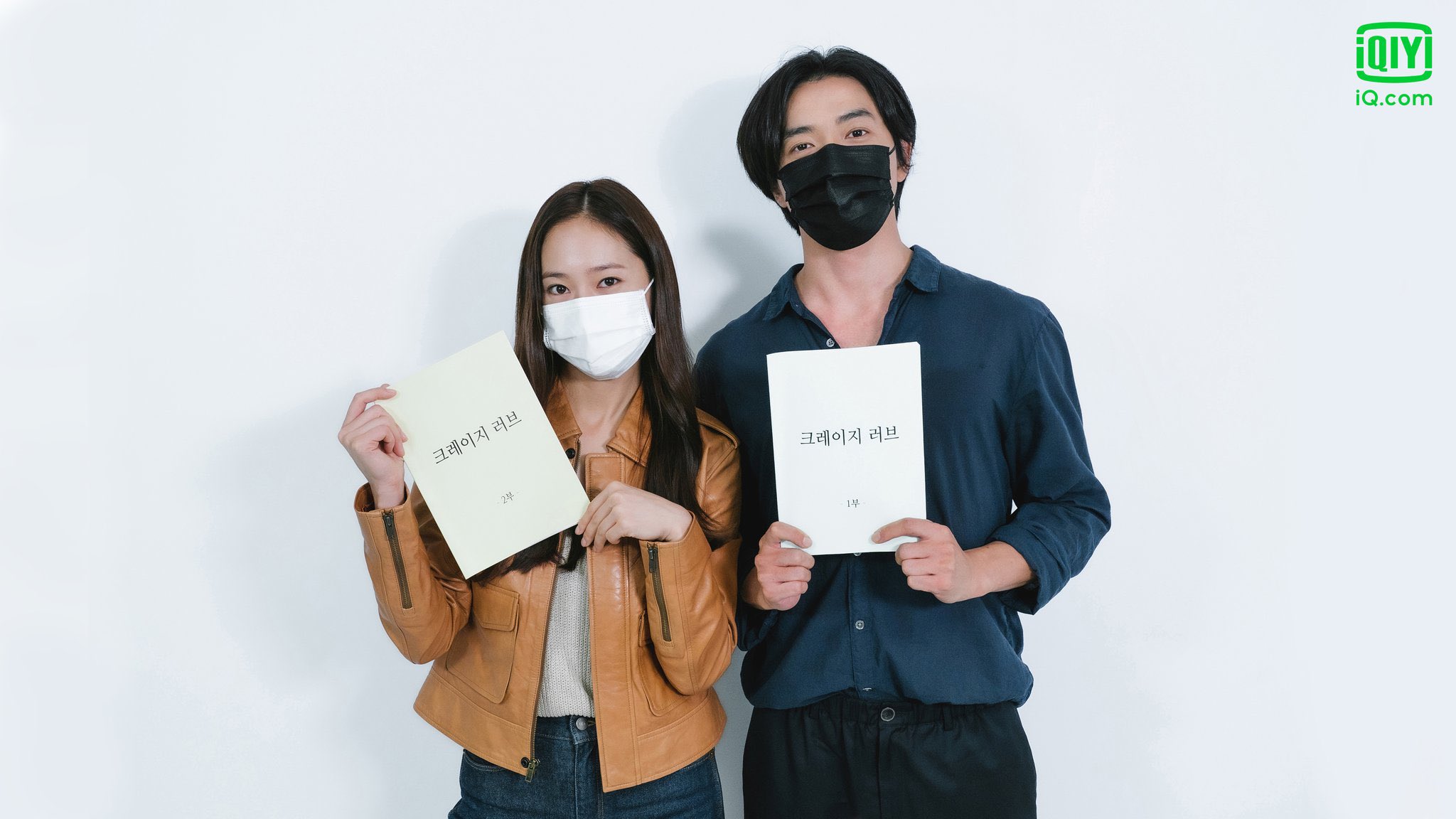 Kim Jae Wook is confirmed to play Noh Go Jin, a narcissistic character who is the CEO of the education company GOTOP and the top math instructor in the country with an IQ of 190. One day, he suddenly finds out that his murder is being planned.

f(x)’s Krystal will take on the role of Lee Shin Ah, Noh Go Jin’s secretary without much of a presence. She is a hard-working and responsible employee but is extremely quiet and introverted. She manages the struggle of being Noh Go Jin’s secretary for over a year, but her life takes an unexpected turn when she founds out that she doesn’t have much time to live. 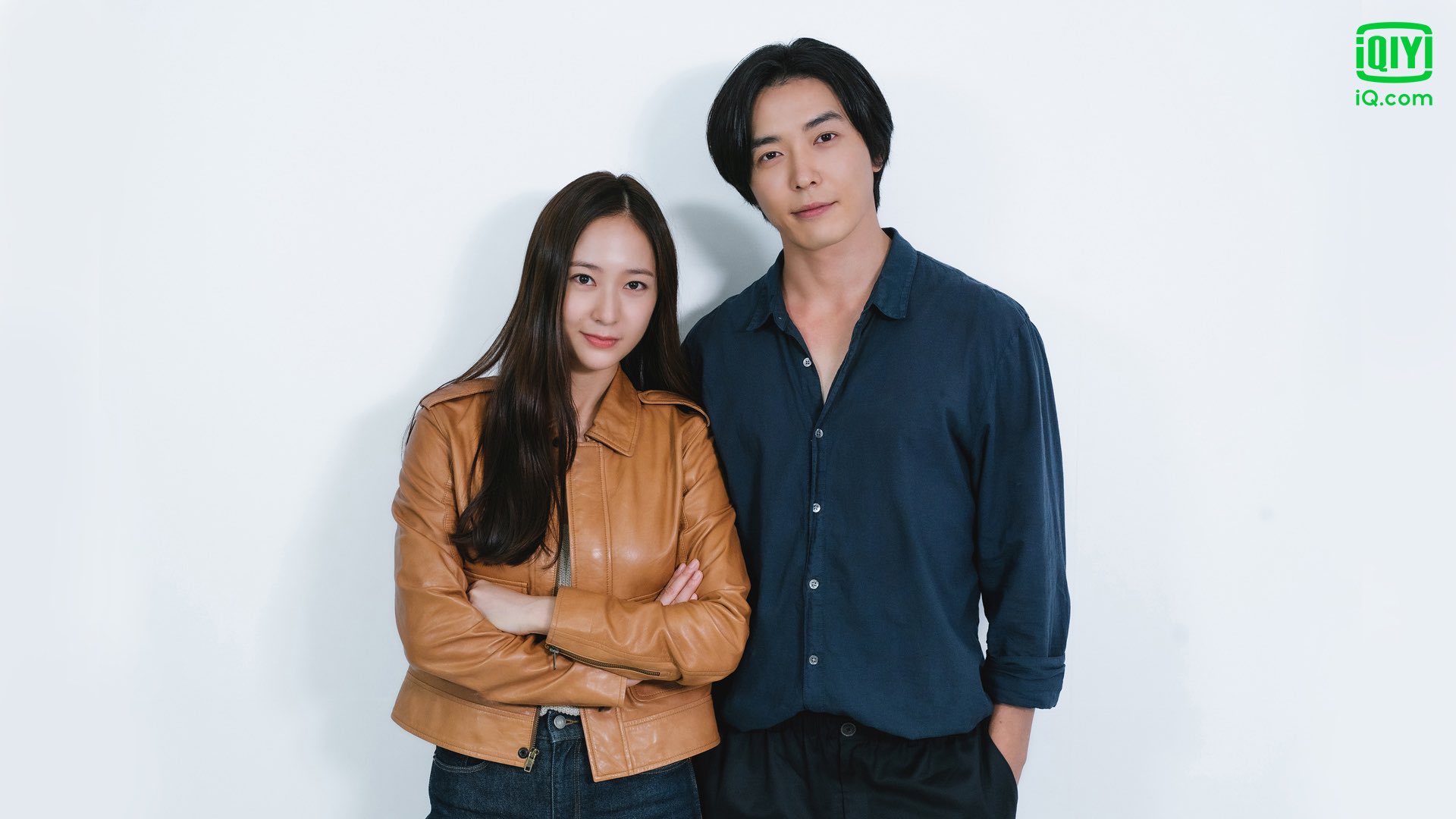 “Crazy Love” will be directed by Kim Jung Hyun of “Jugglers,” “My Fellow Citizens,” and “Awaken,” and it will be written by Kim Bo Gyeom. It is set to air in the first half of next year as a Monday-Tuesday drama on KBS2 and via the streaming platform iQIYI internationally.

While waiting, watch Kim Jae Wook in “Her Private Life“:

And Krystal in “Police University“: