The upcoming drama is based on a serialized webtoon of the same name about an unemployed man named Kim Jae Ho and his three meals, which he can still eat well even after a breakup.

Ha Seok Jin will play the involuntarily jobless Kim Jae Ho, who has been looking for a job for two years following five years of studying for civil service exams. He graduated university with a degree in Korean language and literature. Due to his mother telling him to always eat his three meals from when he was young, he’s gotten into the habit of eating first no matter what. Perhaps because of that, he has a healthy body and mentality even though he doesn’t have much to brag about. However, as his period of unemployment grows longer and longer, his financial difficulties, stress, and sense of inferiority reach their peak, and he breaks up with his recently employed girlfriend.

Go Won Hee will take on the role of the voluntarily jobless Yeo Eun Ho, who proclaims that eating is the only thing that will last in this age of low interest rates. Having almost died from overworking day and night at an advertisement company, Yeo Eun Ho left work and has been unemployed for three months. Afterwards, she resolves to live a life in which she treats herself like a VIP, so she lives life only thinking about eating deliciously each day.

Im Hyeon Joo will transform into Seo Soo Jung, who has worked at a major correspondence company for two years. Although she succeeded in getting her dream job, Seo Soo Jung is still a rookie in society who struggles with an overload of work and a tough office life. She becomes tired of her boyfriend Kim Jae Ho’s inattentiveness, and she decides to break up with him for her own sake. 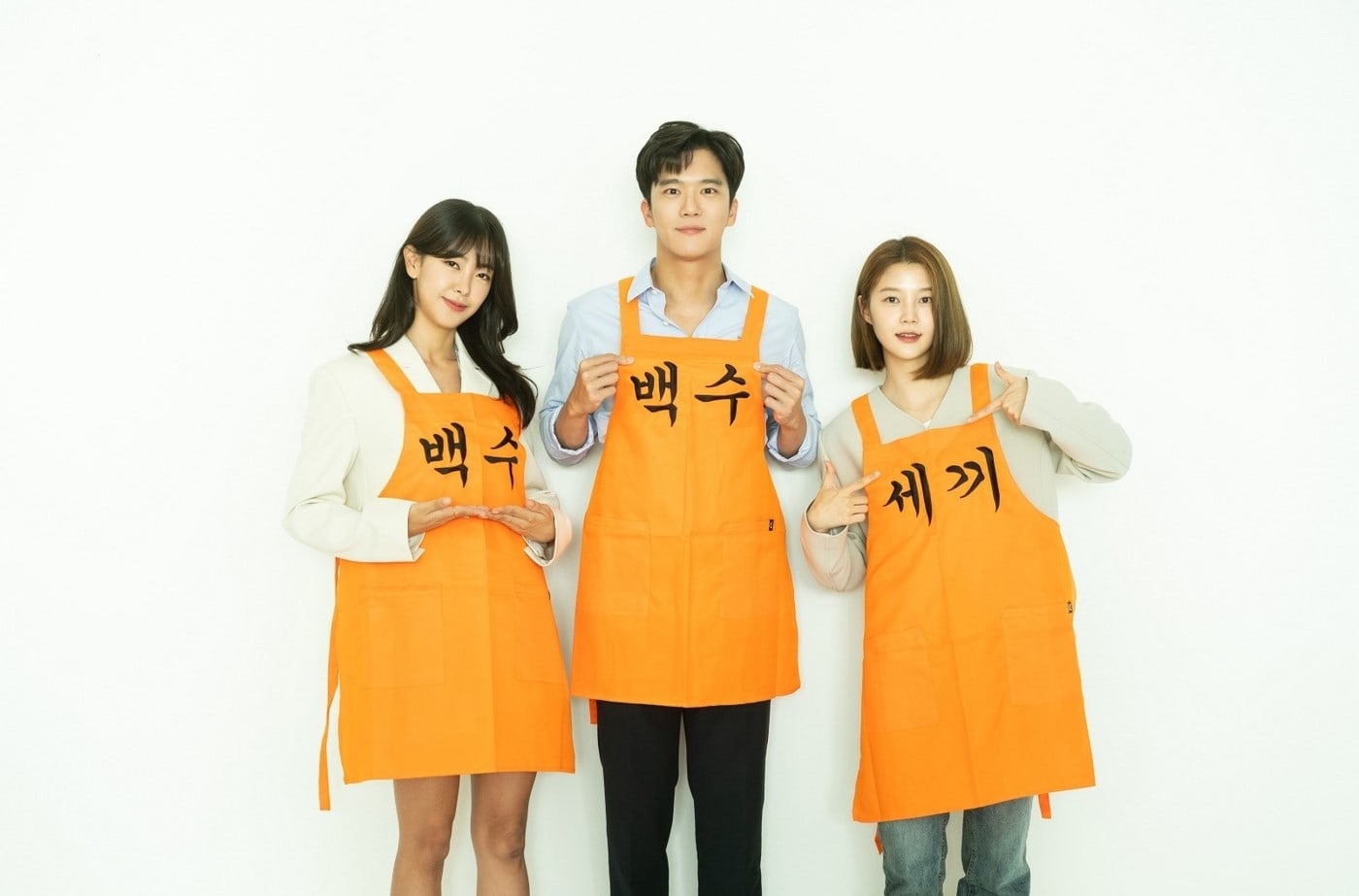 Ha Seok Jin shared, “It’s a project with a really good message. I think it’s just me who has to do well. I’ll portray the joys and sorrows of those looking for jobs, and I hope this becomes a project many people can relate to and gain comfort from.” 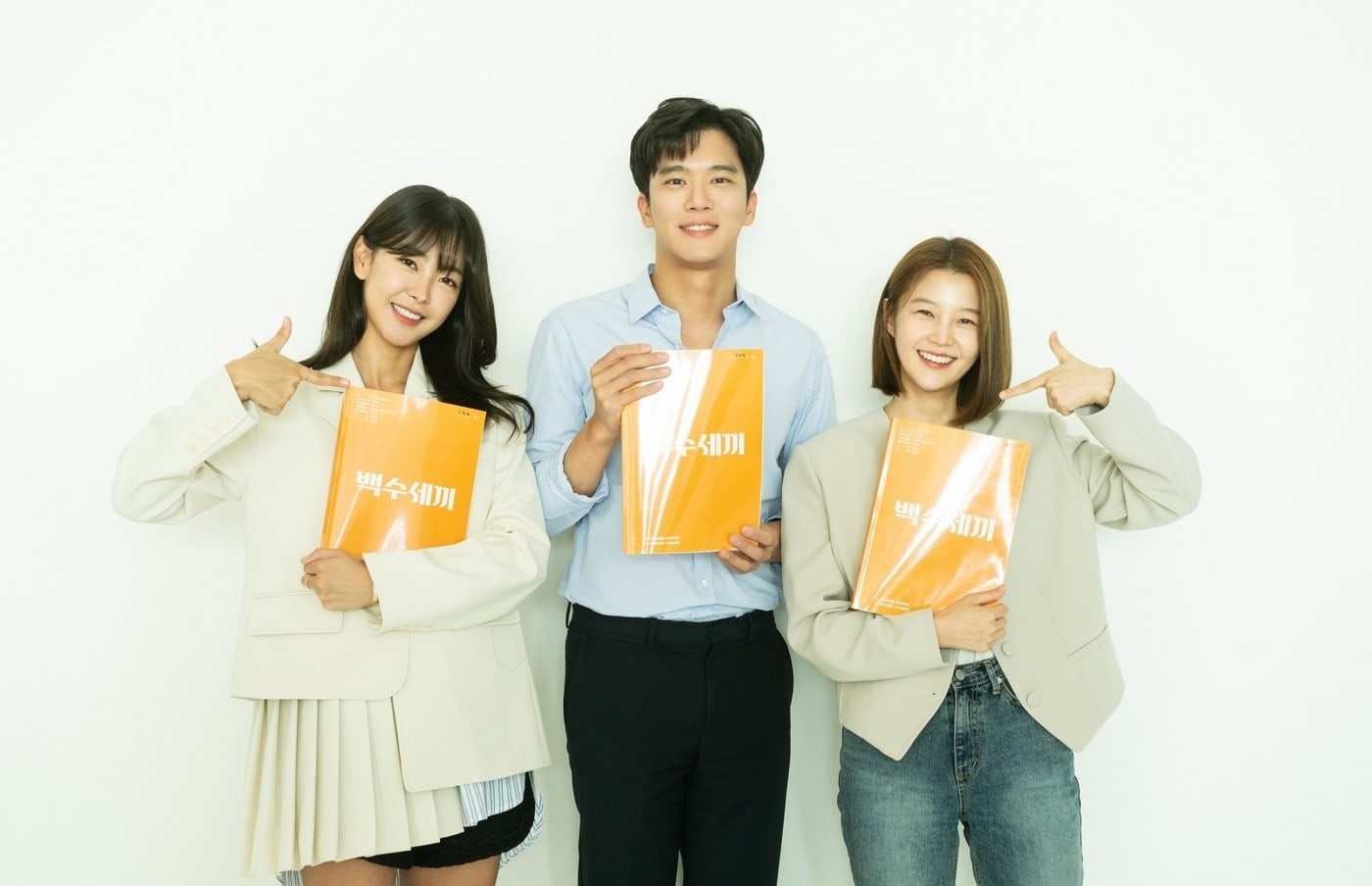 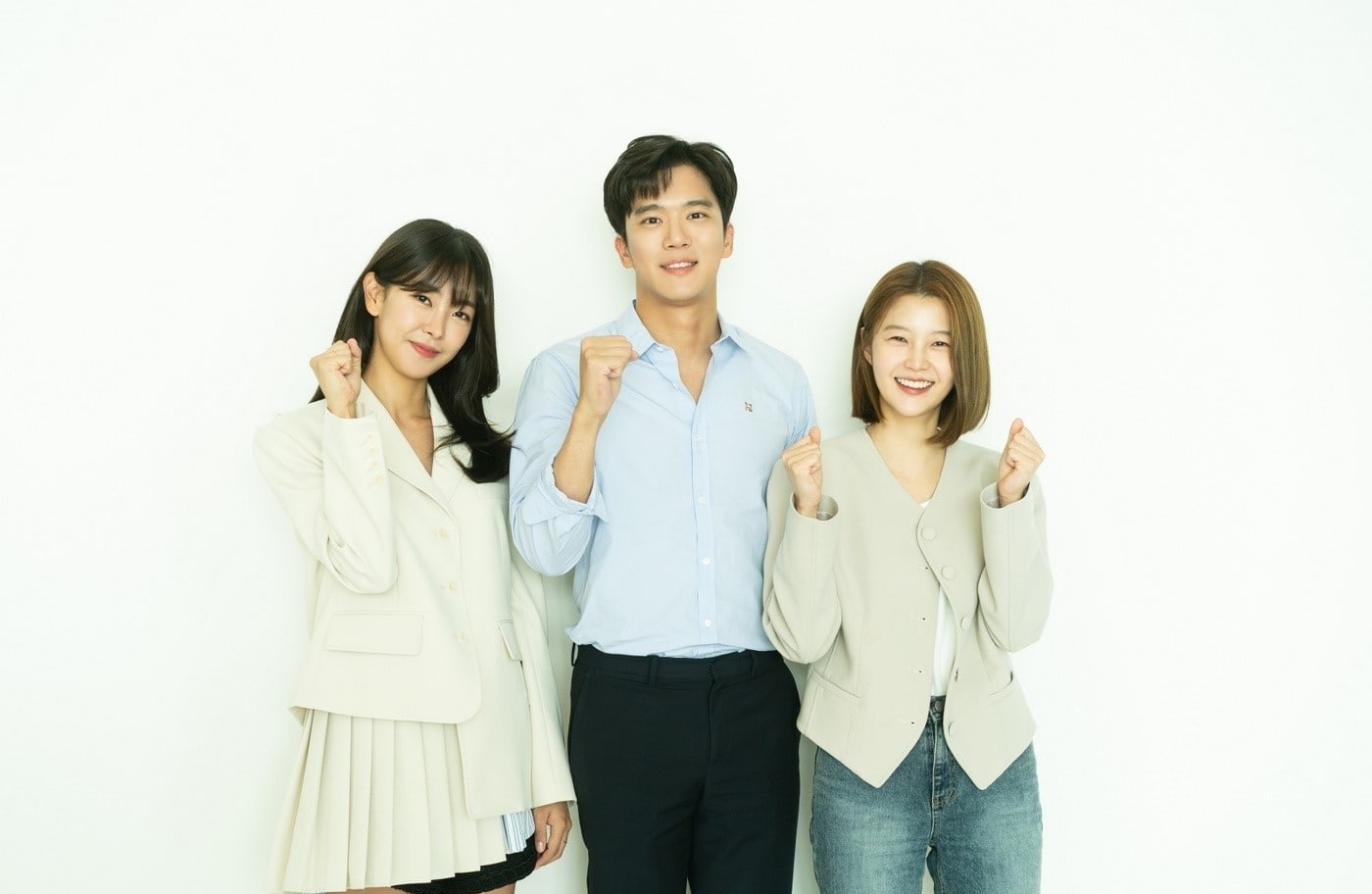 A source from the production company Playlist stated, “The greatest production crew members and the greatest actors will gather together to depict a story of job seekers and rookie employees that’s even more realistic than reality. Having seen their first time working together through the script reading, I get the feeling that an interesting drama that goes from being comical to realistic and relatable will be born. We plan to start filming soon. Please show lots of interest in ‘Jobless Three Meals,’ which will air in the second half of this year.”

In the meantime, watch Ha Seok Jin in “When I was the Most Beautiful” here…

…and Im Hyeon Joo in “Heart Signal 2” below!