DAY6’s Young K delivered a message to fans before enlisting in the military.

On the afternoon of October 12, Young K enlisted at a new recruit training center to receive his basic military training. Afterwards, he will serve in KATUSA, the Korean Augmentation Troops to the United States Army, which makes him the first K-pop idol to join the esteemed branch.

Young K wrapped up his activities as the DJ of KBS Cool FM’s “DAY6’s Kiss the Radio” on October 10, ahead of his enlistment. 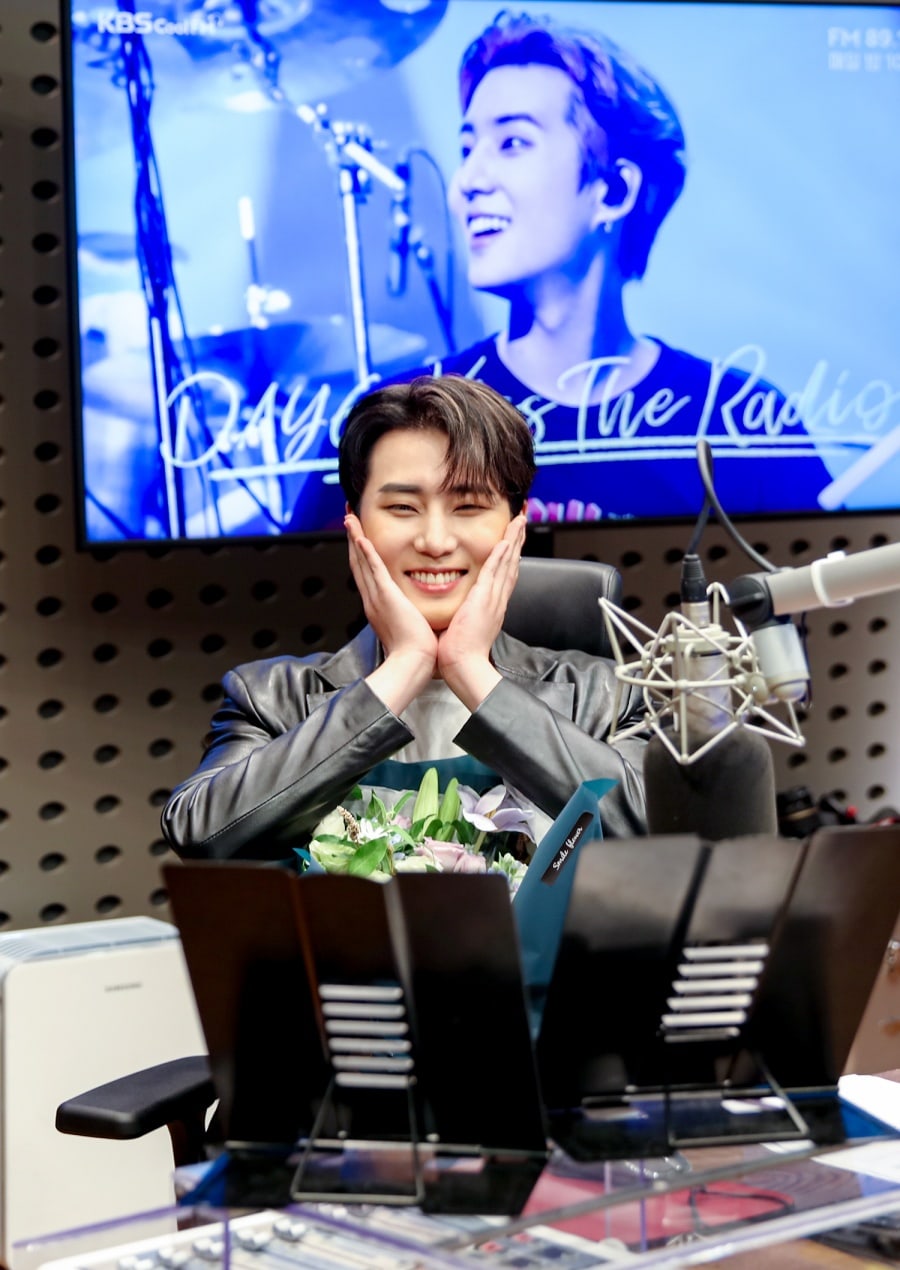 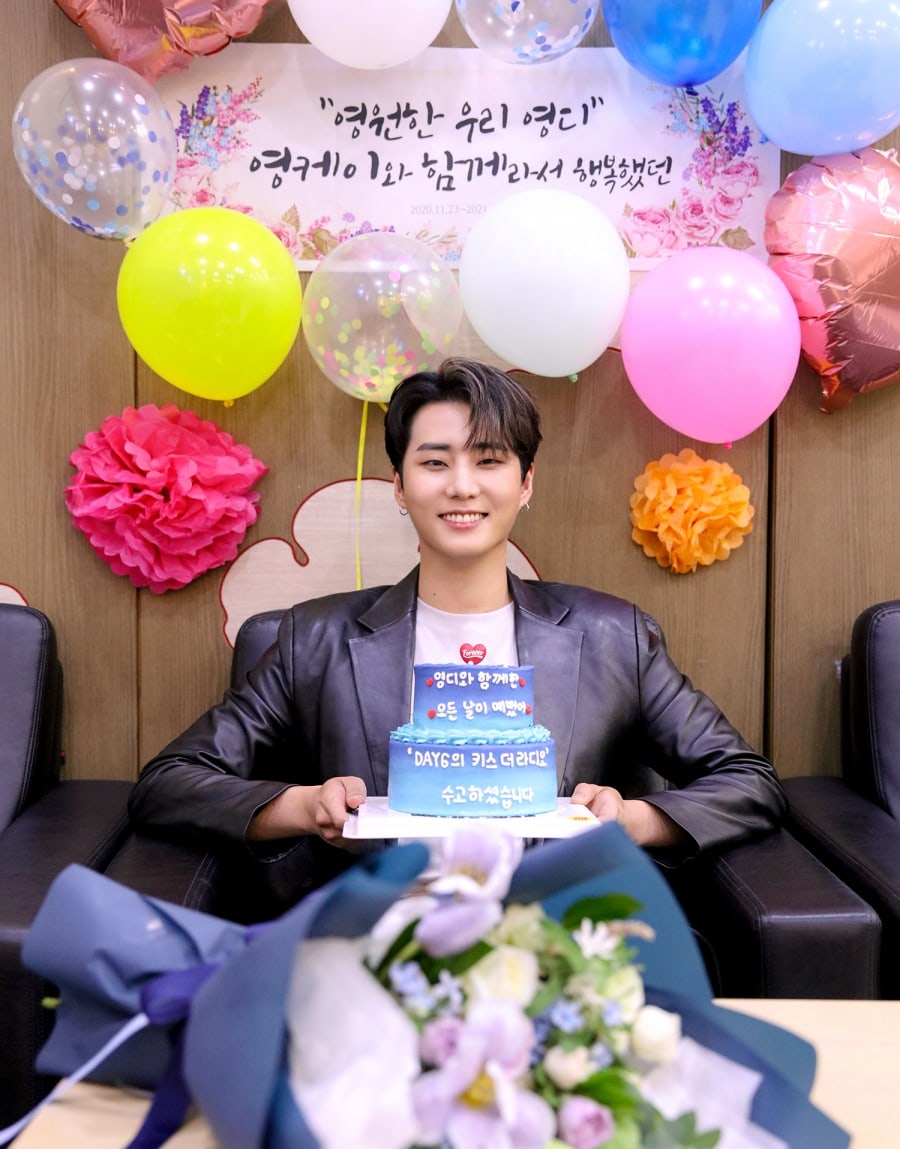 Through his agency JYP Entertainment he shared, “I often promise myself to live in the present. I think that the days I spent like that have accumulated to create the Young K of today, and I’d like to spend my days in the military as fully as I have until now.”

He continued, “I hope that when I wrap up my military duties and return in good health, I will be able to have a concert where I can sing together and have fun with the audience. I think I’ll be reminiscing about the thrill of being on stage at a concert even after my enlistment, just as I do now.”

Finally, Young K said, “Many people around me, including my father who also served in KATUSA, have told me that the meals are delicious there. I’m looking forward to it, and I hope that all of you will also eat well and always be healthy and happy.”