ENHYPEN is back with a whole new album!

ENHYPEN’s online press showcase for the release of their first full album “DIMENSION : DILEMMA” was held on October 12. Jake and Sunoo each started off by saying, “I’m very happy and proud that it’s our first full album,” and “We worked hard to improve in the parts we were lacking in. We’ll be even better than before.” 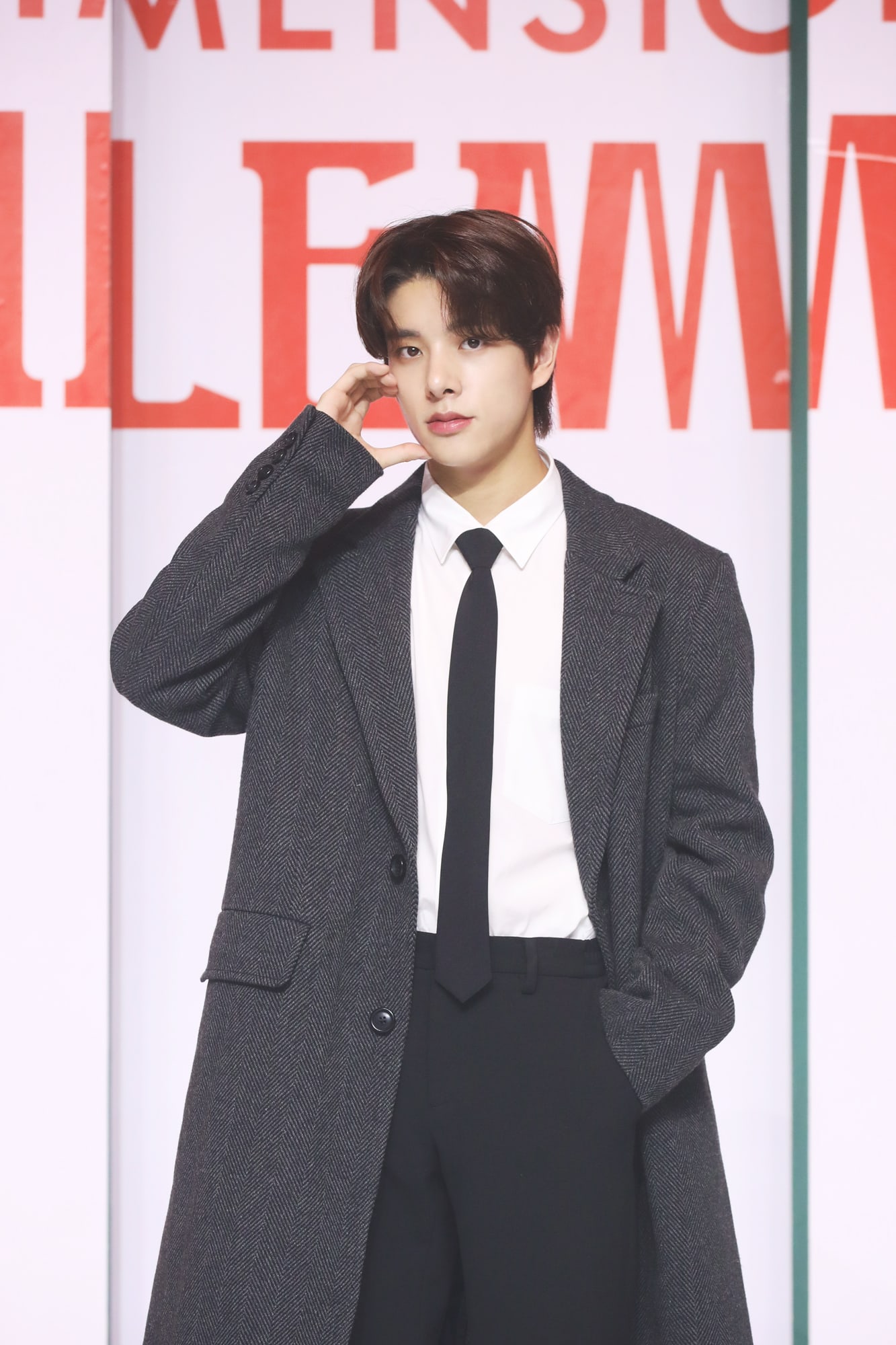 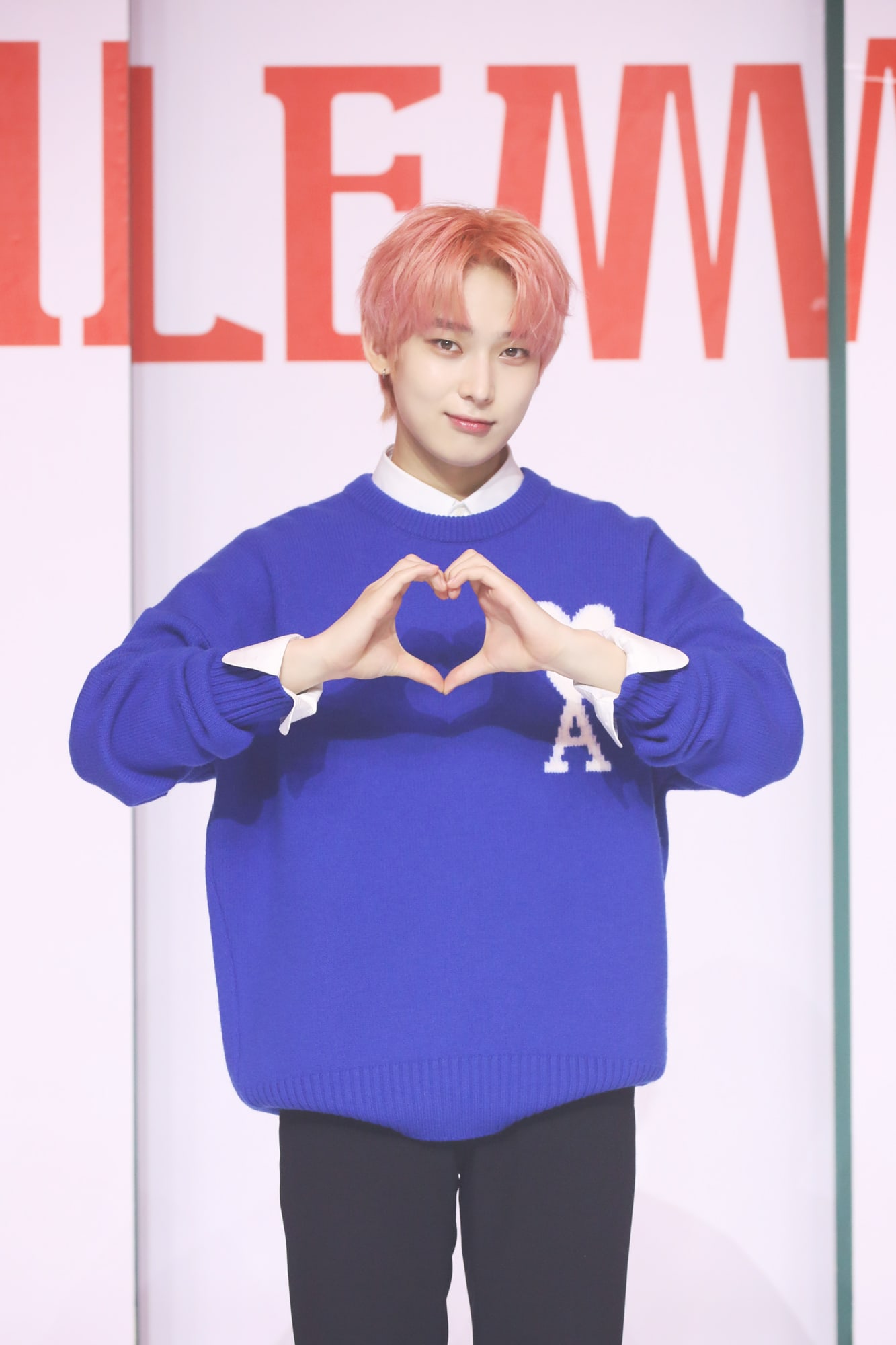 “DIMENSION : DILEMMA” kicks off ENHYPEN’s new “DIMENSION” series, which will deal with the way the boys enter the multi-dimensional and multi-faceted world where various values collide with each other. In this whirlwind, they begin to learn about their deep desires, which causes them to feel confused about their identity and fall into a dilemma. However, the boys will continue to charge ahead.

Jungwon candidly explained, “The world I experienced after our debut was much more complicated. I wanted to improve my skills as a member ENHYPEN, but I also needed personal time. Also, I wanted to receive lots of love, but I also felt the desire to be free from the eye of the public. These are the emotions I conveyed.” 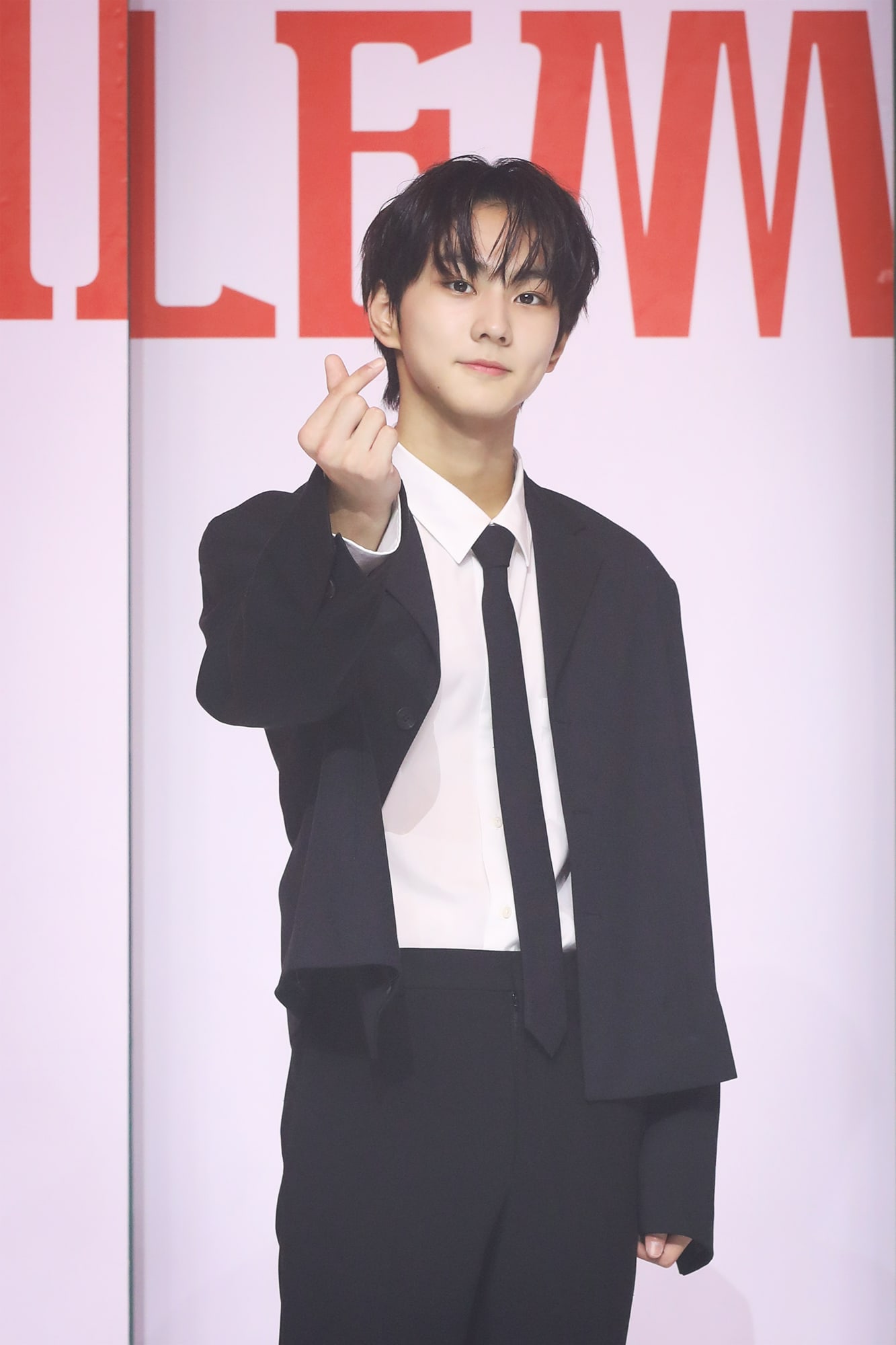 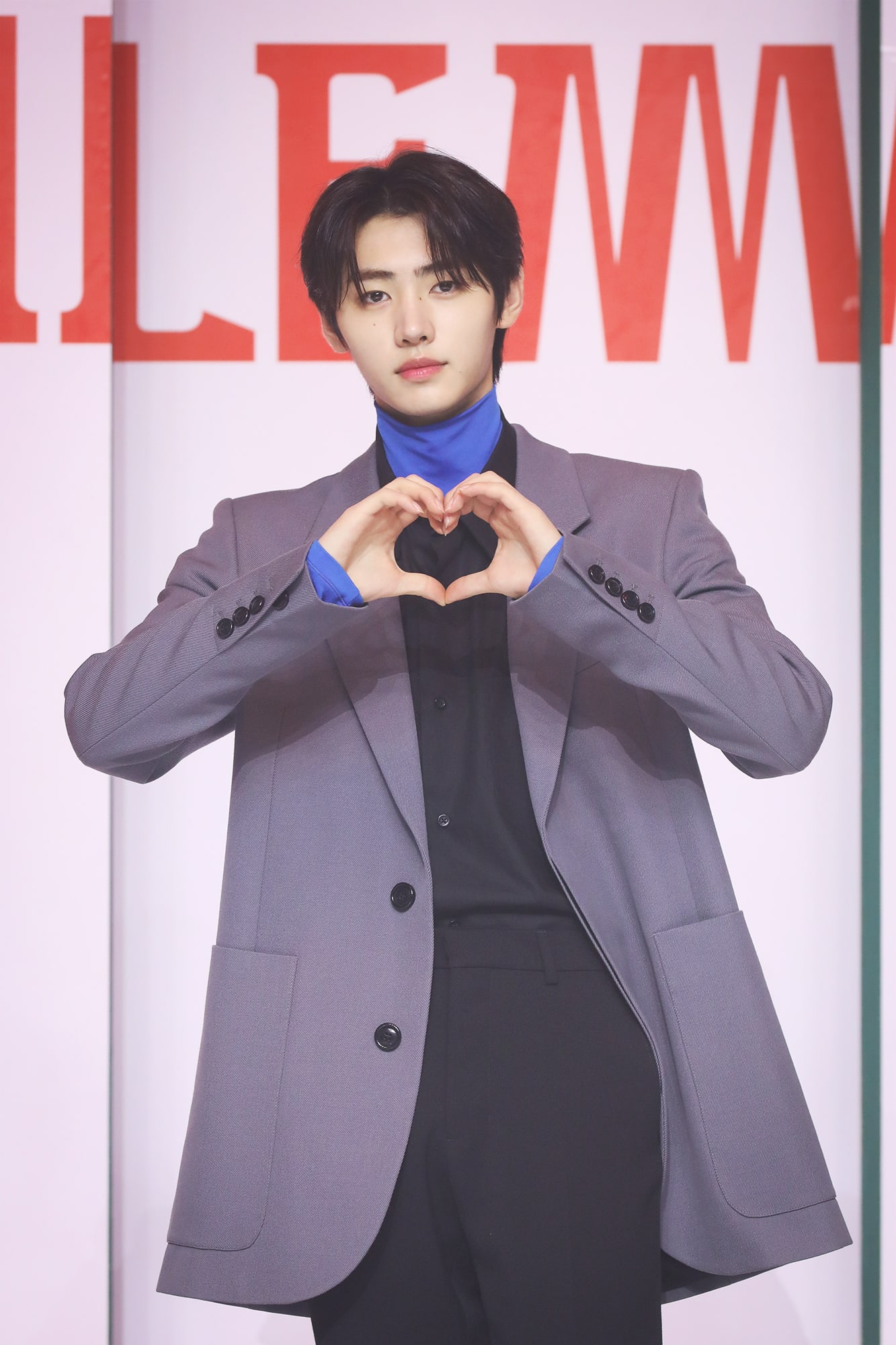 The title track “Tamed-Dashed” depicts the dilemma between being “tamed” by one’s desires or “dashing” from them.

Sunghoon and Sunoo revealed that their first reactions to the song was surprise because it was much brighter than their previous songs. Sunoo added with a wide smile, “I was surprised, but I also had a good feeling because I felt like we could show a new side of us.”

On taking on their first refreshing concept, Jungwon said shyly, “I worked hard to give off a refreshing vibe even with our facial expressions only. It felt awkward at first, but I hope you will enjoy it.”

The use of the American football is a key point of the song’s performance. Ni-ki explained, “The kick-off dance using the football and the fanning dance are the key dance moves. I practiced a lot to avoid making a mistake since we’re utilizing a ball. It will be novel and impactful.” 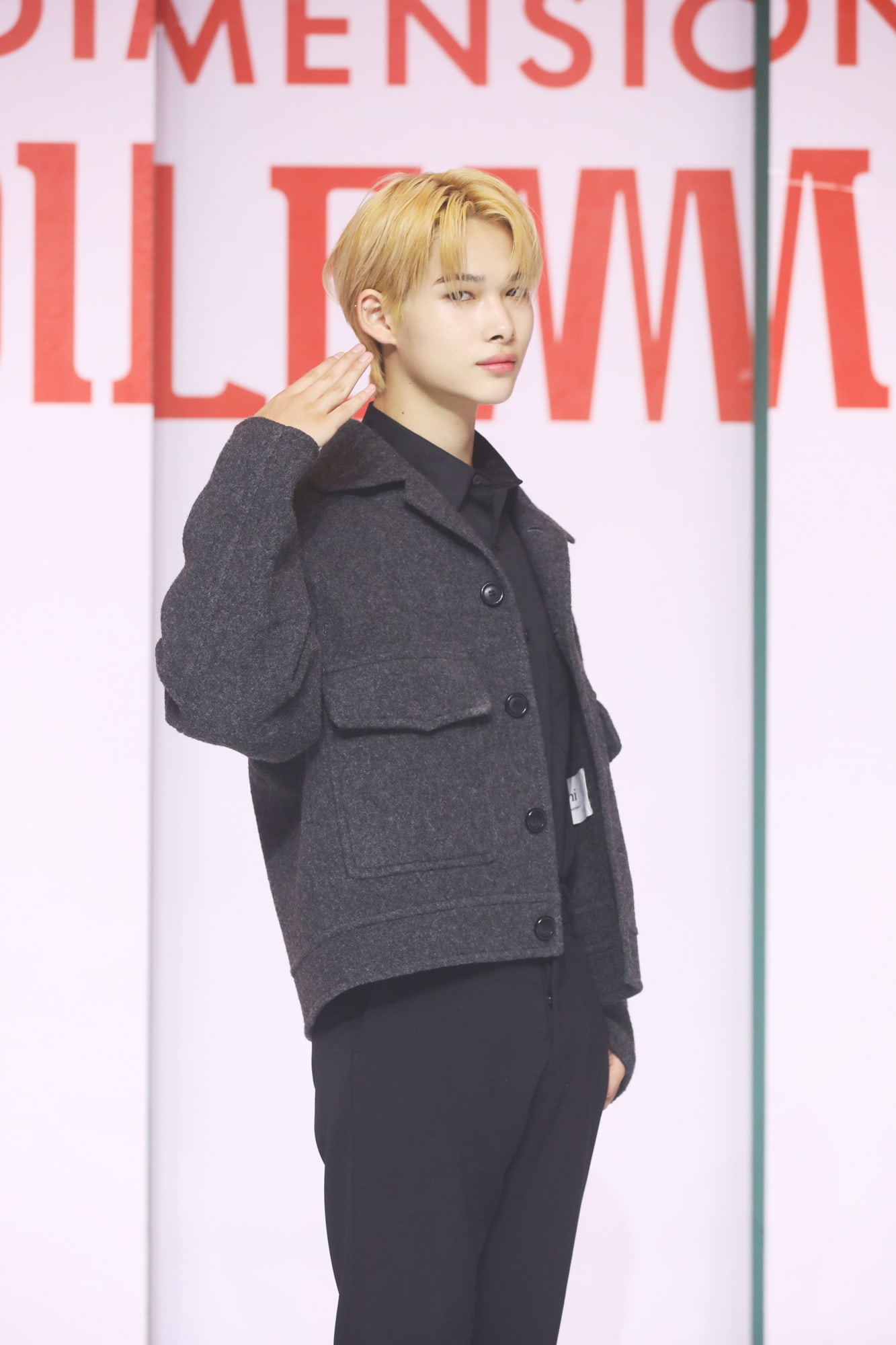 Jay commented, “The music became special thanks to many people. I’d like to take this time to thank them. Executive producer Bang Si Hyuk gave us a lot of advice, and the most memorable one is when he said that he wanted us to be in complete sync for the choreography to the chorus of our title track.”

Regarding Yeonjun’s featuring, Heeseung expressed, “It was our first time working with another artist since our debut, and it was more exciting and special that he’s our HYBE Labels senior.” 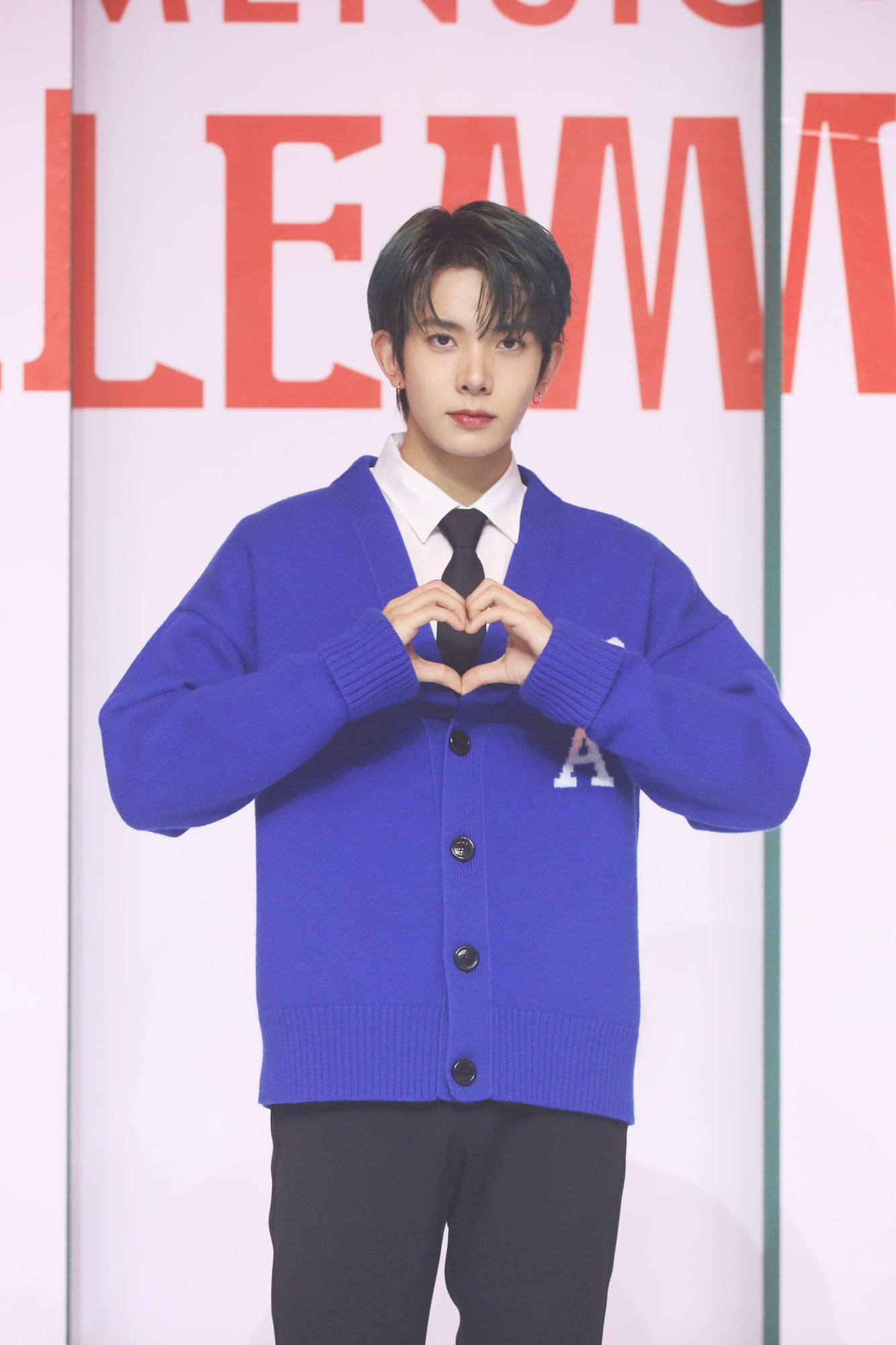 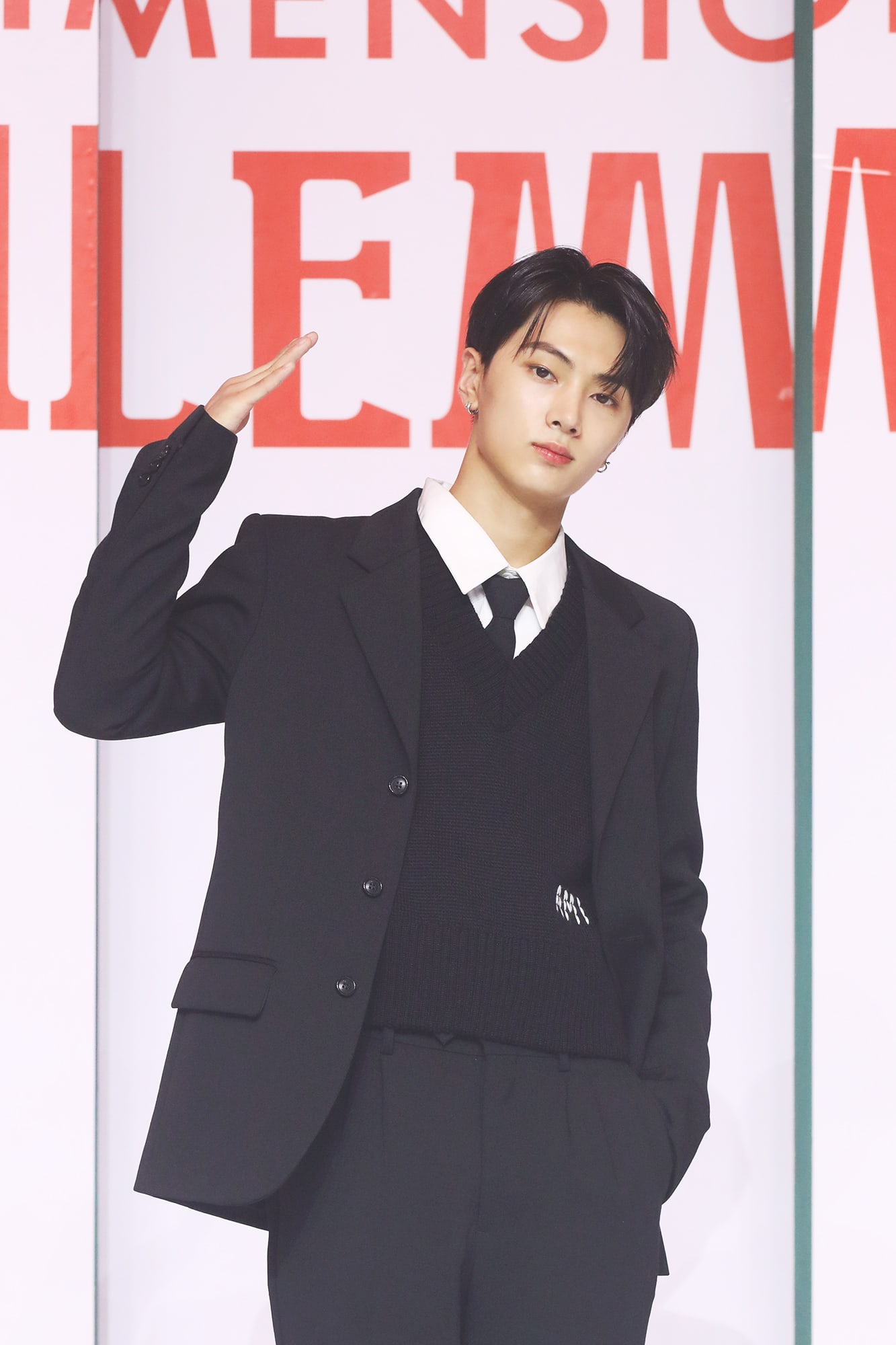 As for goals for their promotions, Sunoo picked getting No. 1 on a music show, explaining that he wants to feel that joy once again. “But more than anything, I want ENHYPEN to be recognized as a group that has good songs and performs well,” he added.

Jungwon also shared his own goals. He said, “We’re often called the fourth generation hot icons. We want to go grow and go beyond being hot icons to become the most noteworthy group of K-pop.” 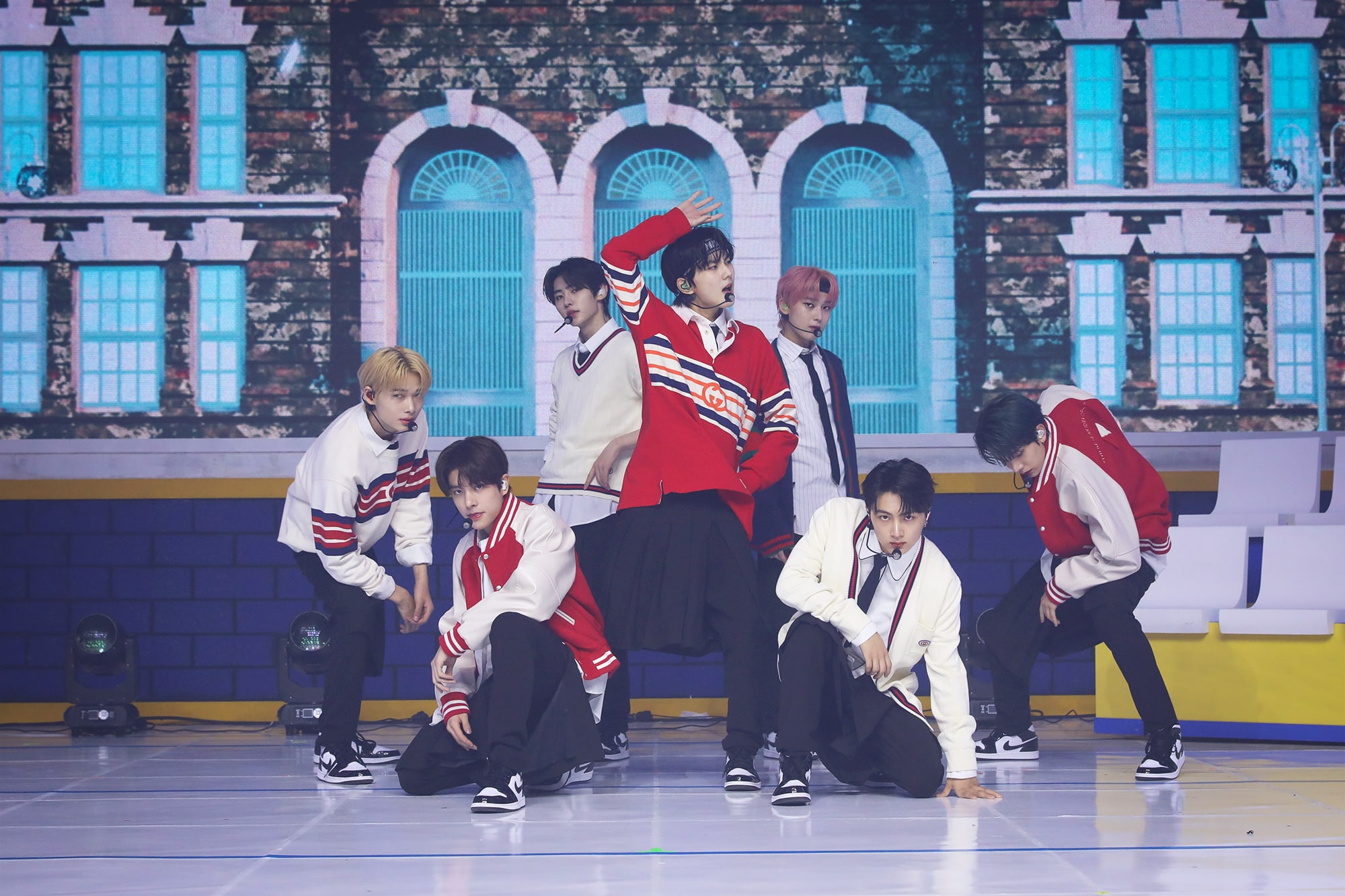 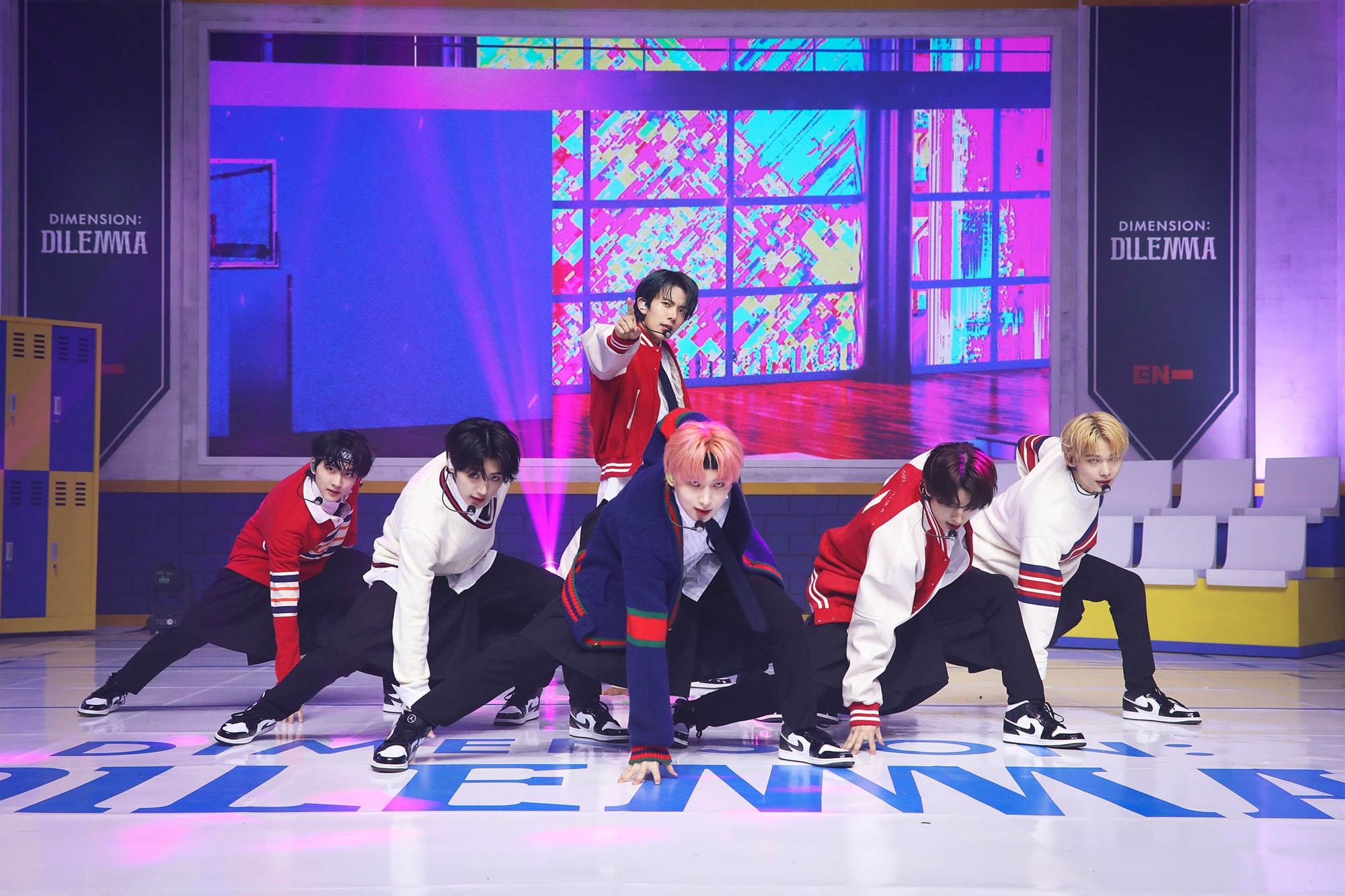 Heeseung stated, “I think the biggest growth I saw was in the way my thoughts about music changed. At first, all I wanted was to debut, but every instance of going on stage and receiving love makes me work harder to make an even better impression.”

“Above anything else, I want to perform in front of ENGENE [ENHYPEN’s fans]. ENGENE, I miss you,” Jake said to fans.

If you haven’t yet, also check out “I-LAND,” the survival show that created ENHYPEN: