“The Veil” will be releasing a special two-episode spin-off!

MBC’s “The Veil” is a blockbuster action drama starring Namgoong Min as Han Ji Hyuk, an elite field agent who is known as a legend at the NIS (National Intelligence Service). However, just when he seemed to have finally succeeded in driving an organized crime syndicate into a corner, Han Ji Hyuk unexpectedly winds up losing his memories in a horrific accident that leaves all his teammates dead. After going missing for a year, he makes a bold return to the organization to find the traitor who attempted to kill his entire team.

As the drama quickly approaches its finale and the plot reaches its climax, viewers were most recently shocked to see the deaths of Jang Chun Woo (Jung Moon Sung) and Seo Soo Yeon (Park Ha Sun), the latter whom Han Ji Hyuk strongly believed was the traitor.

The spin-off is titled “Möbius: The Veil” and will focus on the backstories of Seo Soo Yeon, Jang Chun Woo, and Do Jin Sook (Jang Young Nam).

Through the stories of former international news reporter and NIS agent Seo Soo Yeon, overseas information bureau agent Jang Chun Woo, and foreign affairs manager Do Jin Sook, viewers will get a closer look at these characters. The spin-off will offer new perspectives and give viewers a deeper understanding of the main series. 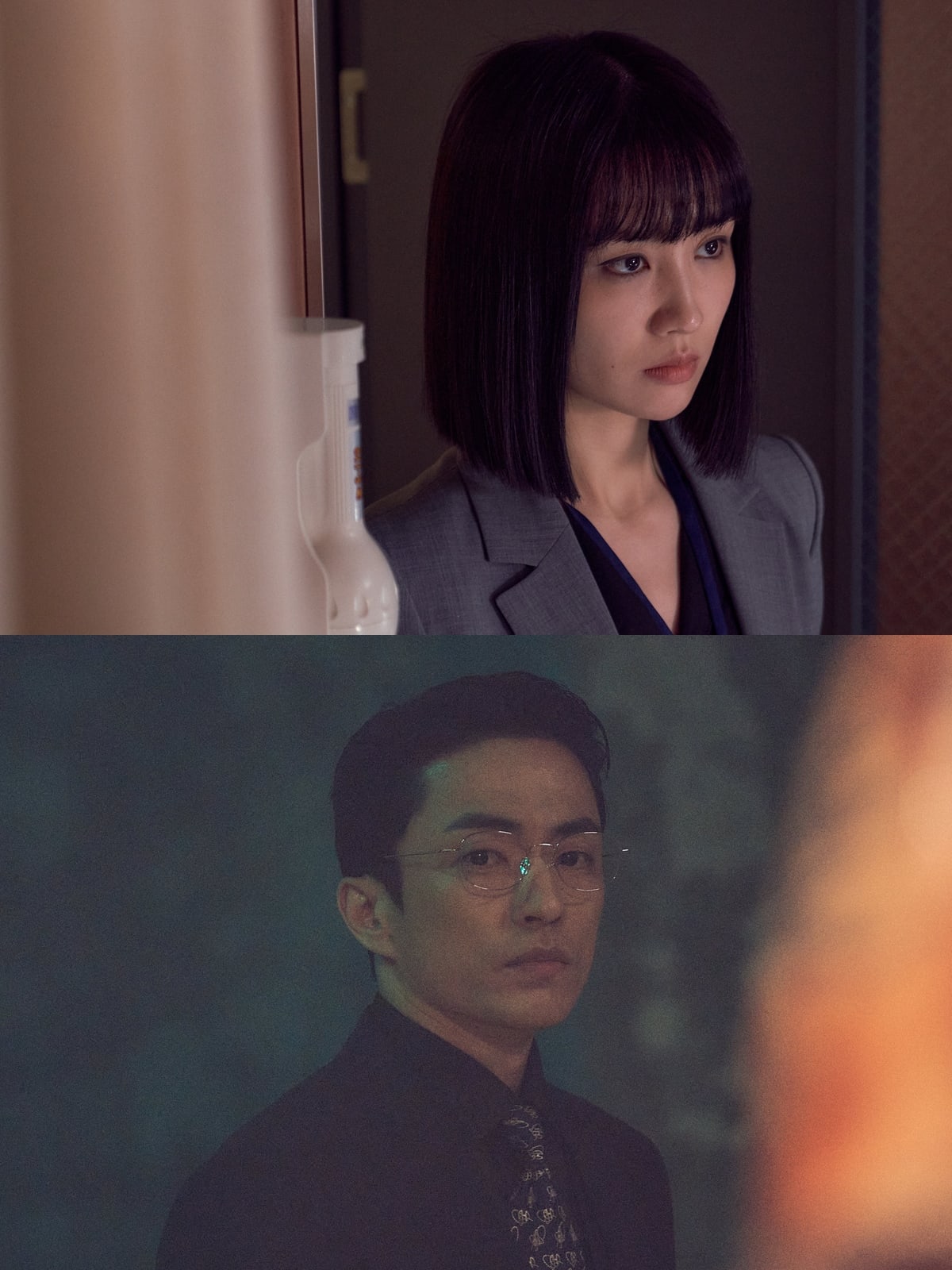 The producers commented, “Each character in ‘The Veil’ has their own secret story. In particular, we thought there needed to be an explanation regarding Seo Soo Yeon’s drastic transformation, her change in feelings, and back story. We wanted to separately show stories that didn’t make the 12-episode main series so we had the spin-off in mind from the beginning when we started it.”

MBC’s “Möbius: The Veil” will air two episodes on October 29 and 30 at 10 p.m. KST, approximately one week after the finale of “The Veil.”

Start watching “The Veil” below: