Go Hyun Jung And Shin Hyun Been Talk About Their Chemistry In “Reflection Of You,” How They Got Into Character, And More

“Reflection of You” stars Go Hyun Jung as Jung Hee Joo, who grew up in poverty but now lives a successful life with a well-off family. Although she lives an enviable life, she still harbors feelings of emptiness about the past. Shin Hyun Been stars as Goo Hae Won, who had a beautiful youth but now carries a deep wound that occurred during a brief meeting with Jung Hee Joo.

About casting the two actresses, director Im Hyun Wook said, “It was an honor. First to work with Go Hyun Jung, who is an actor who represents Korea, and then Shin Hyun Been, who is one of the trendiest actors these days. From a director’s standpoint, this was a script that I really wanted to direct. Because there was such an amazing script and such amazing actors to work with, the results were even better than I anticipated. We filmed for eight months and now we’re in post-production, but as a director I want to show the world the project as soon as possible.”

Go Hyun Jung said, “This is a bit of a cliché, but it really was like fate. When I read the script for the first time, I was in poor health. I thought, ‘I’ll read this later,’ but once I read it, I was immediately hooked. There wasn’t any specific motivation, but I felt that this was the kind of drama that only comes around once in my life.” 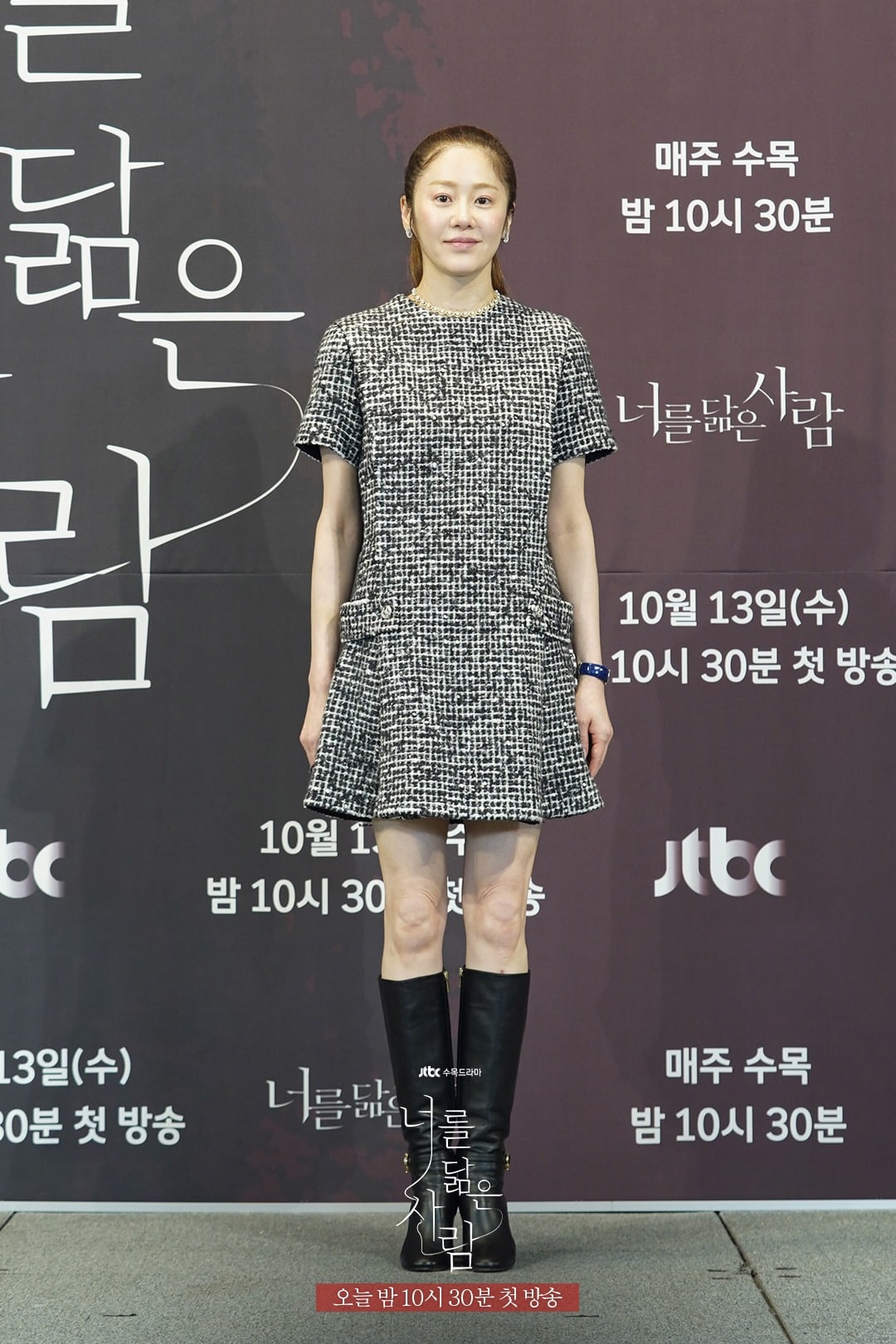 Shin Hyun Been said, “I filmed this drama at the same time as ‘Hospital Playlist 2.’ It was a difficult schedule to balance, so I wasn’t going to do it, but I was really attracted to this drama. Fortunately, both sides were very understanding about it and I was able to complete both well.”

About her character, Shin Hyun Been said, “It was fun to read the script, but when it came time to expressing and understanding and persuading people about my character’s emotions, it was really difficult. From both an external and internal perspective, I thought a lot about what image would best suit the character. I’m ambidextrous, so I thought it would be interesting if the character was left-handed. I also wore the same green coat over and over again. The styling has to fit the character, so I think the stylist worked even harder than I did.” 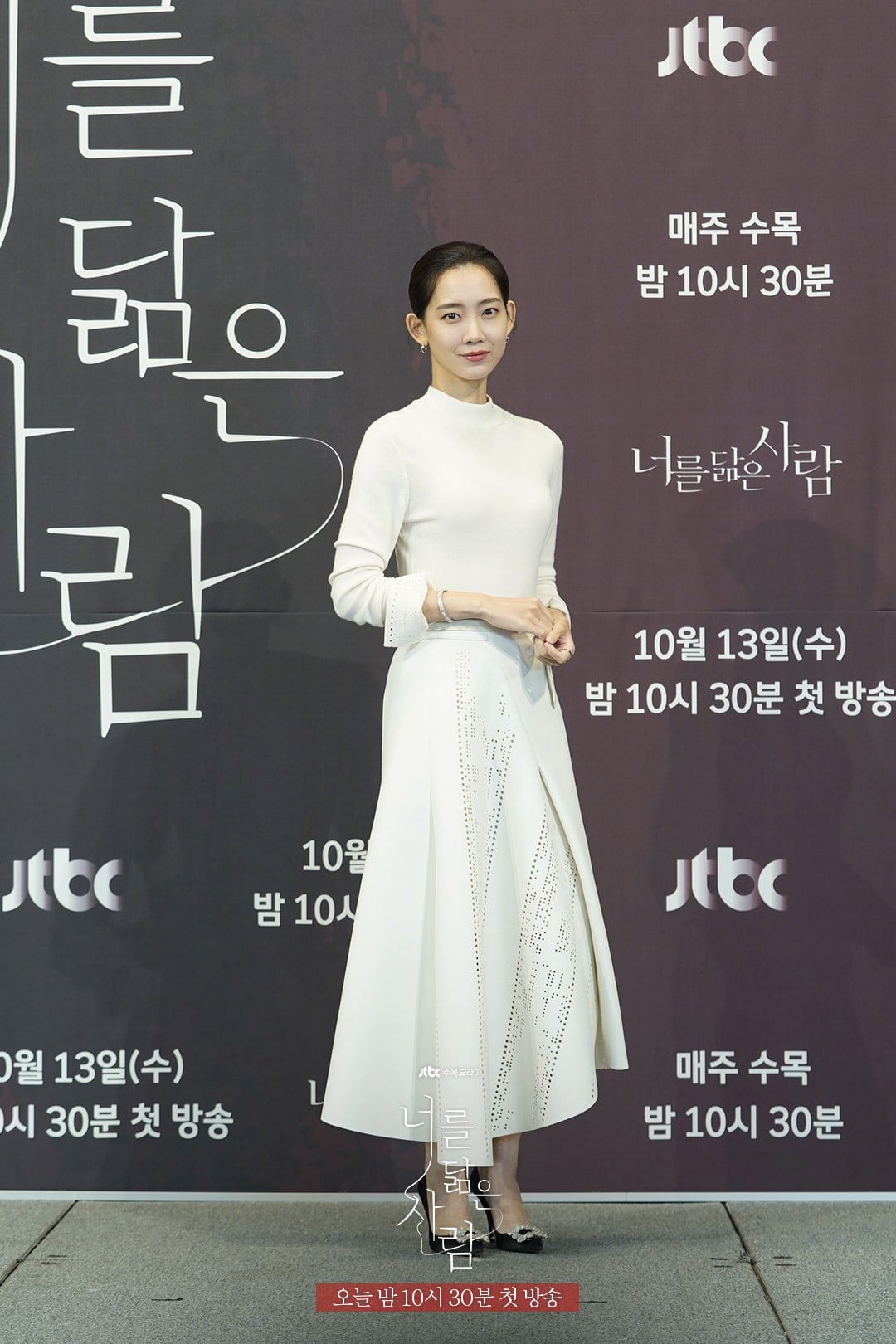 About their chemistry, Go Hyun Jung said, “I became a bigger fan of Shin Hyun Been after we worked together.” Shin Hyun Been said, “She had a playful attitude that made it comfortable to film with her. She took care of me when I was tired and gave me a lot of strength.”

Director Im Hyun Wook said, “We filmed for eight months. We started around Chuseok last year, so it’s already been a year, and I can tell from the footage that Go Hyun Jung has really been living as Jung Hee Joo for that long.” 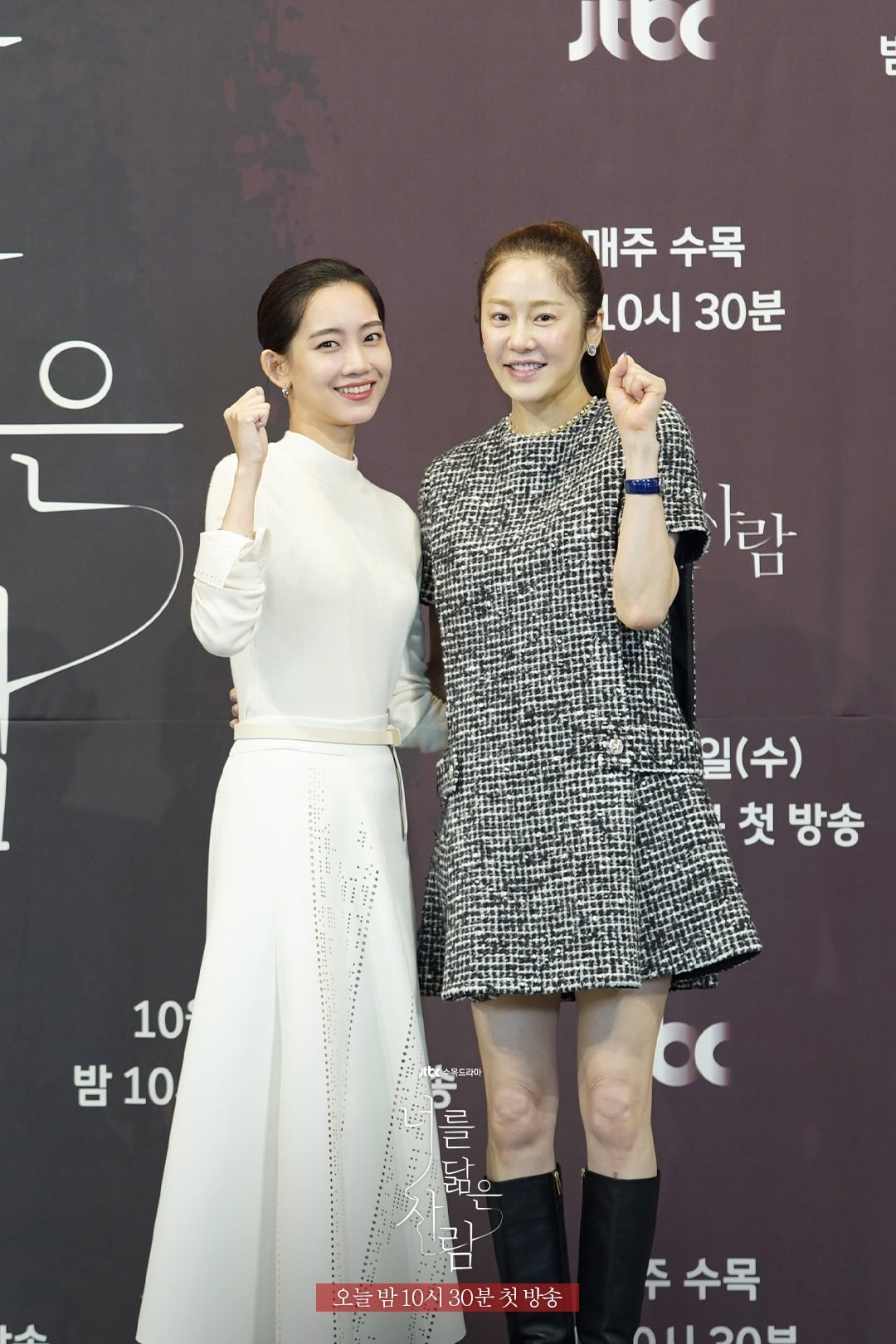 Go Hyun Jung
Reflection of You
Shin Hyun Been
How does this article make you feel?