New stills have been released ahead of the next episode of “Dali and Cocky Prince”!

In the previous episode, Kim Dal Li successfully held the opening event of her first exhibition “Space.” After a hectic day, Kim Dal Li heard about Jin Mu Hak’s heartbreaking past in the empty art gallery. Viewers were surprised when she unexpectedly kissed him, hinting that their romance will progress to a whole new level.

The new stills show Kim Dal Li and Jin Mu Hak’s first encounter after their first kiss. As if reminiscing about the romantic moment, she puts her hand on her cheek as if she’s trying to calm her burning face, and her eyes are filled with both embarrassment and excitement.

On the other hand, Jin Mu Hak is staring at Kim Dal Li with a hardened expression. He usually looked at her with tender eyes, so viewers are curious to find out why is suddenly stiff in front of her. 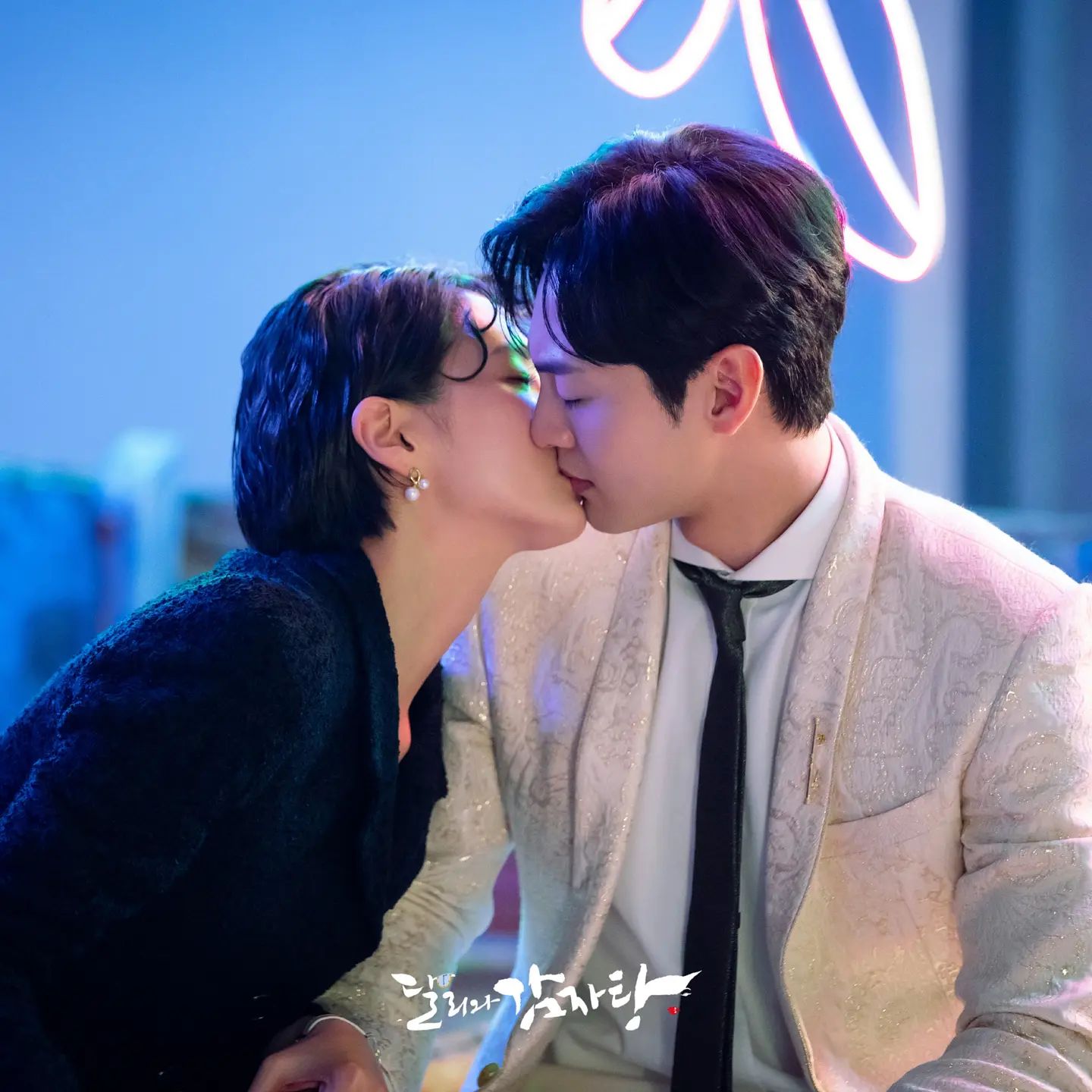 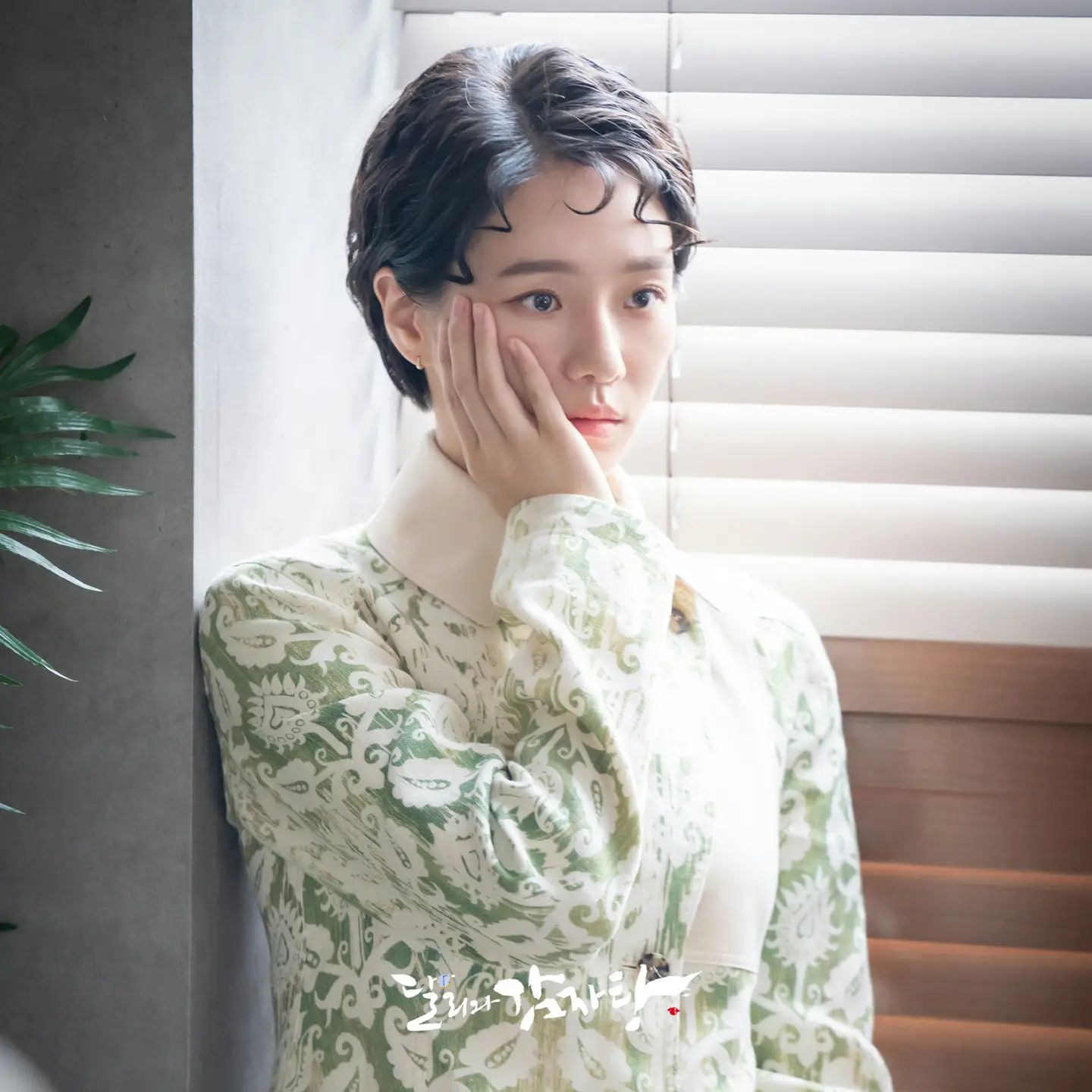 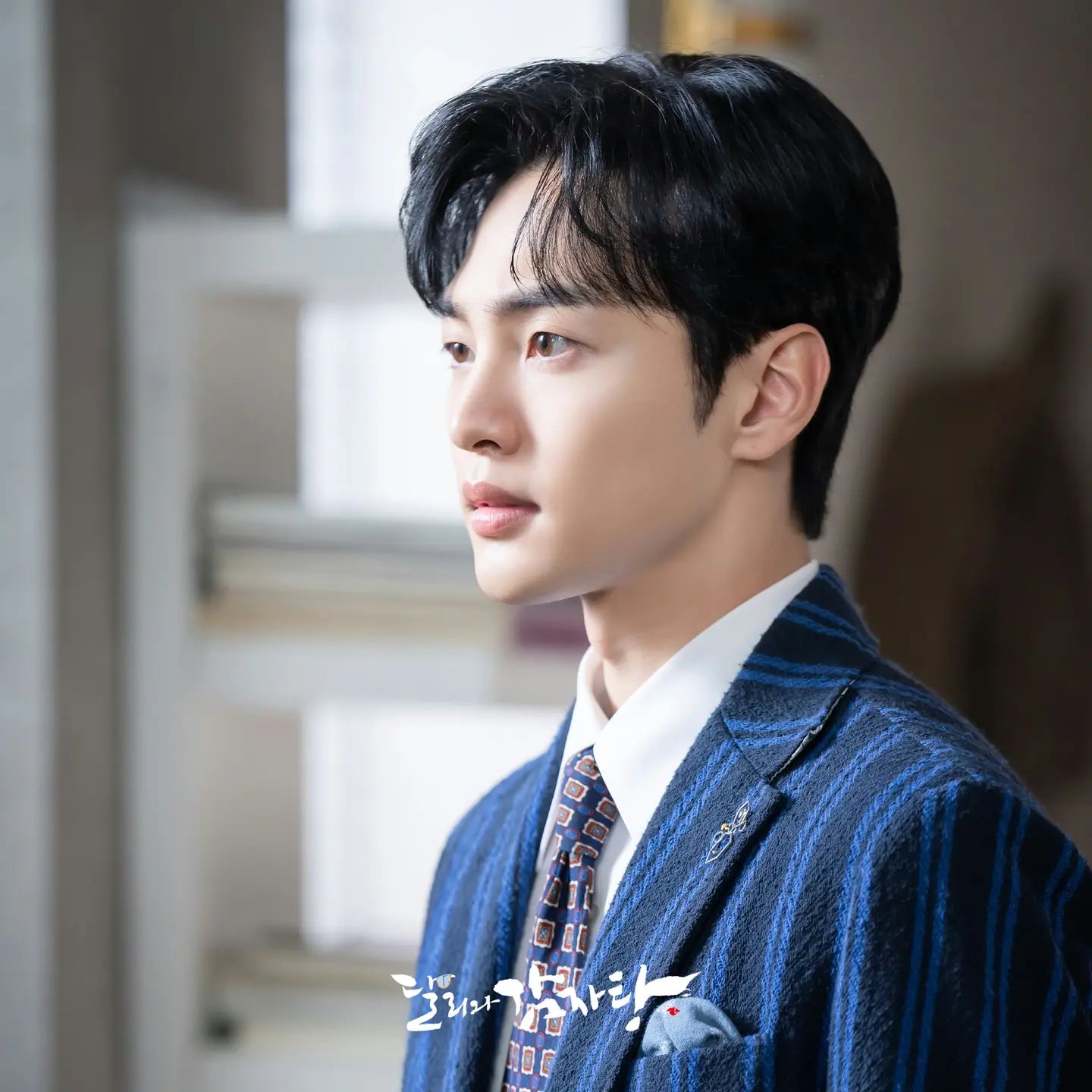 The drama’s producers hinted, “Please watch today’s broadcast to see whether Jin Mu Hak and Kim Dal Li, who finally kissed for the first time, will be able to start their romance today or if they will go back to being a creditor and debtor on bad terms.”