“School 2021” has released its first stills of Kim Yo Han!

“School 2021” is a drama about the dreams, friendship, and excitement of 18-year-old youths who choose different paths instead of just preparing for college entrance exams.

Kim Yo Han stars as Gong Ki Joon, who loses the dream that he had worked toward for 11 years due to an injury. He gives up taekwondo and joins a woodworking club instead. For the first time in his life, he has to adjust to the life of a regular student. Cho Yi Hyun co-stars as his first love, Jin Ji Won, and Chu Young Woo as Jung Young Joo, who shares a secret past with Gong Ki Joon.

The new stills released on October 14 show Kim Yo Han in a school uniform as he makes new friendships and sets out to find a new dream. There is also a photo of Gong Ki Joon in a fast food restaurant uniform, as he has to work part-time because his family is not well-off. 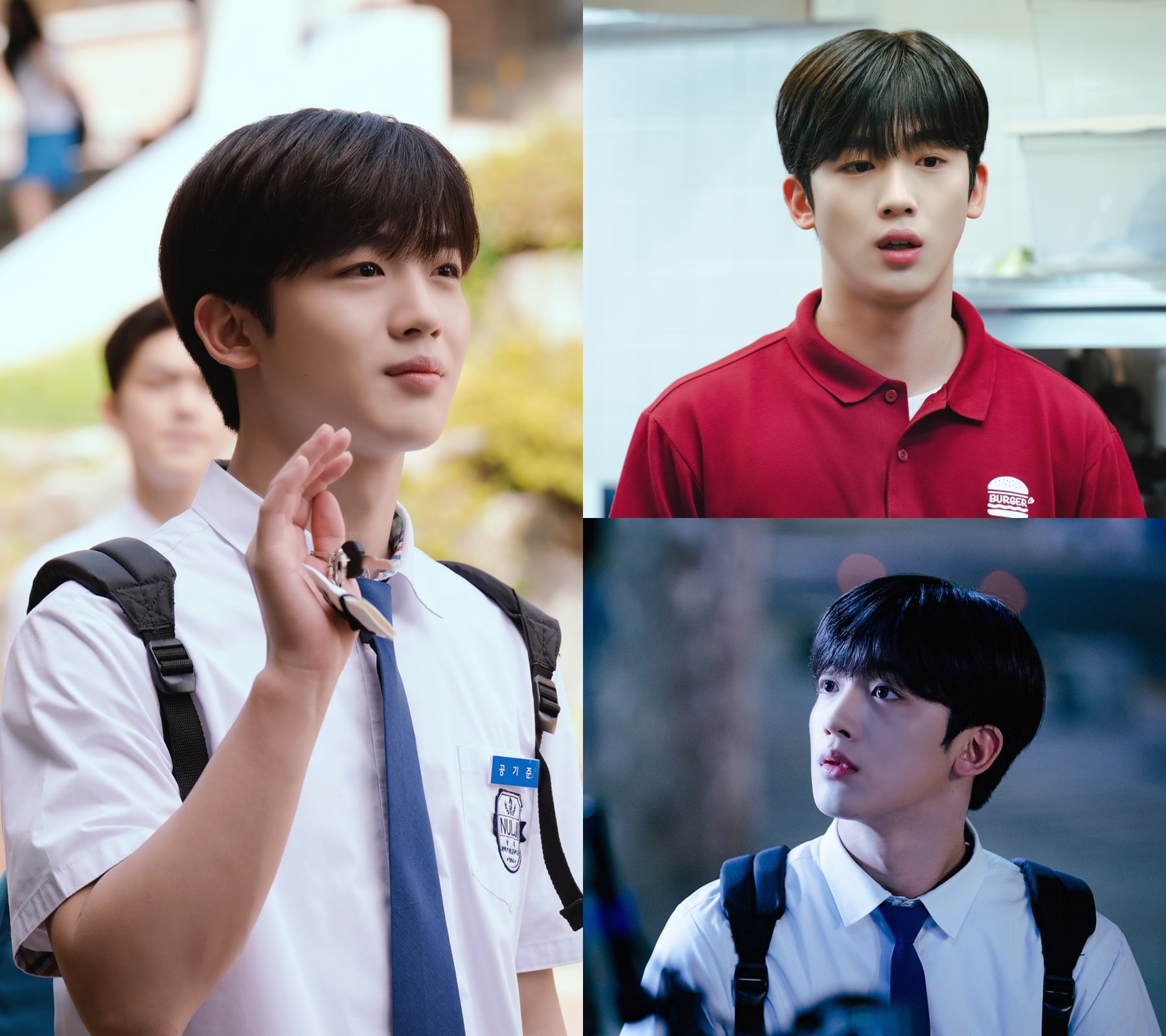 “School 2021” is slated to premiere in November and will be available on Viki.

Kim Yo Han
School 2021
How does this article make you feel?