Lee Do Hyun’s poster captures Baek Seung Yoo sneaking glances at his well-meaning teacher, who attempts to reawaken his love for math and help the lost student find his way. The caption touches on his growing feelings for Ji Yoon Soo and a painful secret in his past, mysteriously reading, “Math and my teacher: I shouldn’t like either of them anymore.” 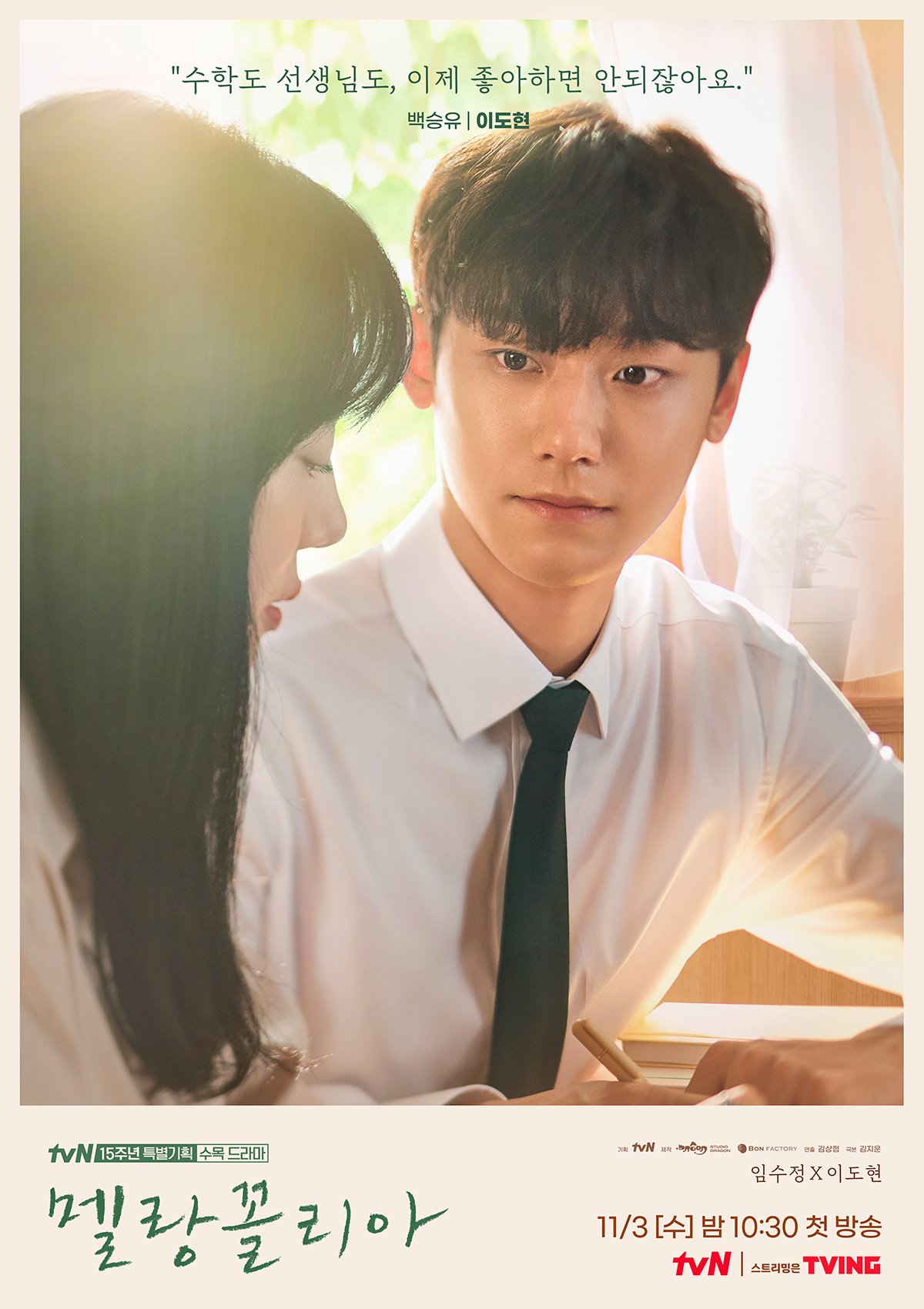 Meanwhile, Im Soo Jung’s poster reveals just how inspired Ji Yoon Soo is by the prodigy’s unique way of looking at the world through math. The caption reads, “The world seen through the eyes of math, and you.” 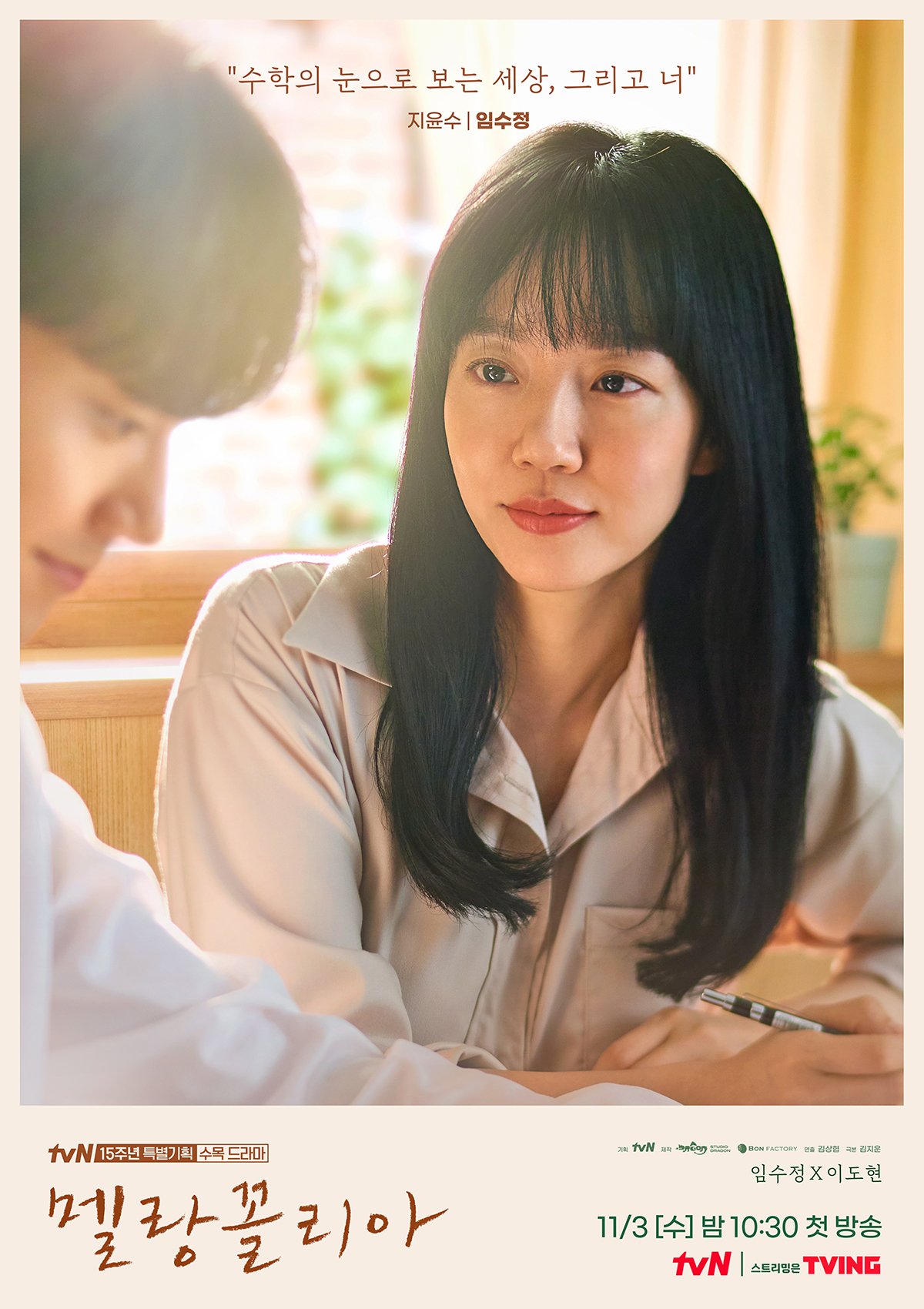 “Melancholia” premieres on November 3 at 10:30 p.m. KST and will be available with English subtitles on Viki. In the meantime, check out the latest teasers for the drama here!

While you wait for “Melancholia,” watch Lee Do Hyun in his previous drama “Youth of May” below: