Kai has recently been busy starring in variety programs and filming content for EXO’s YouTube channel through his personal series “KAIst.” He remarked, “It would be nice if many fans could watch. The filming itself is enjoyable. While meeting a wide array of people, I’m also learning new things.” 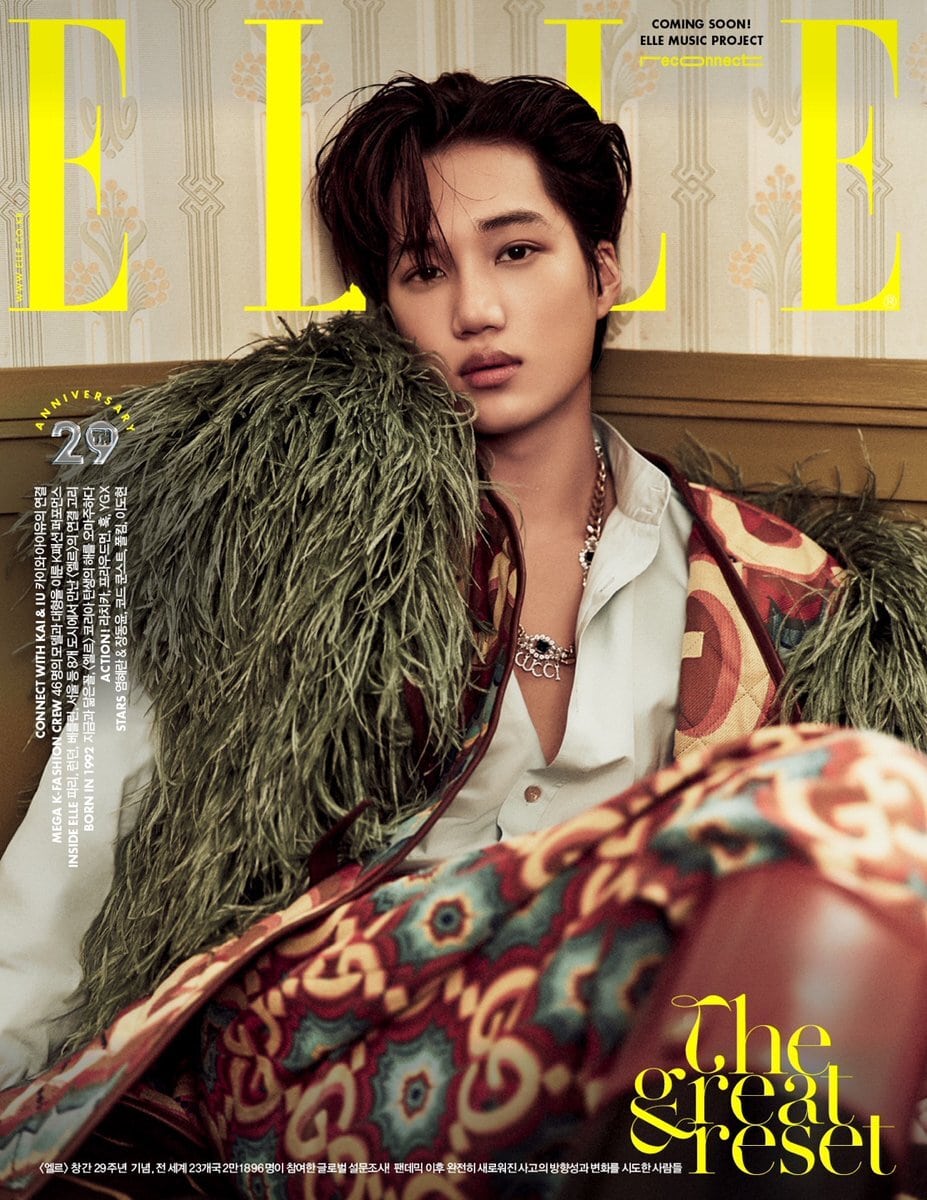 The artist also opened up about his thoughts on his music. Last year, Kai released his first solo album “KAI” with the title track “Mmmh.” He commented, “Rather than tossing out a clear concept, it’s more fun to inspire diverse thoughts in the people watching. After all, the interpretation is up to each individual. I want to become an artist who opens up new perspectives for people.” 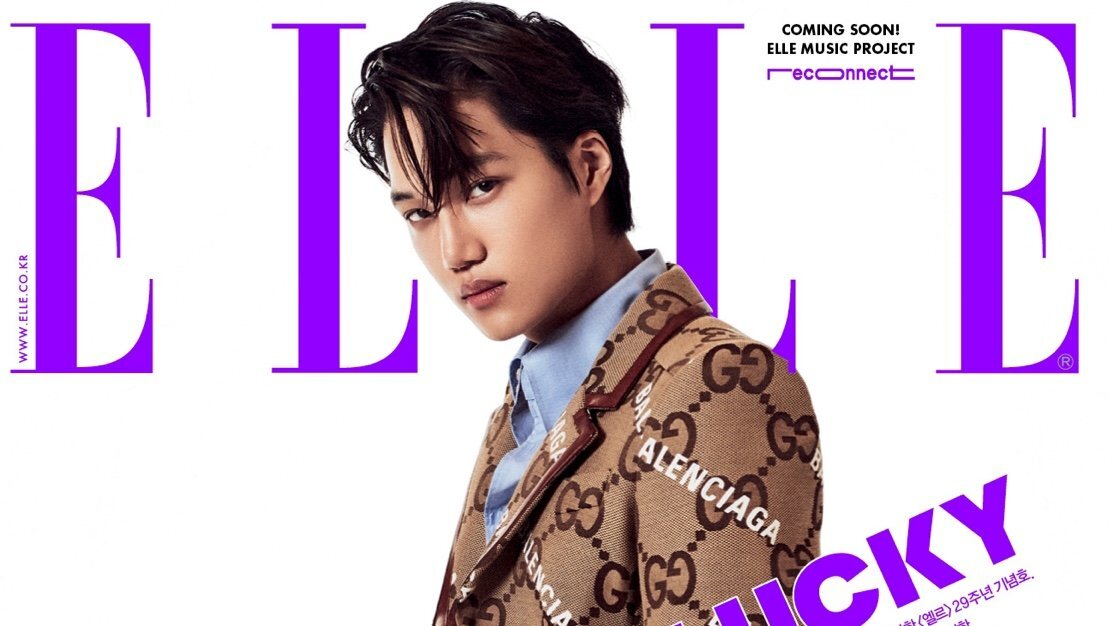 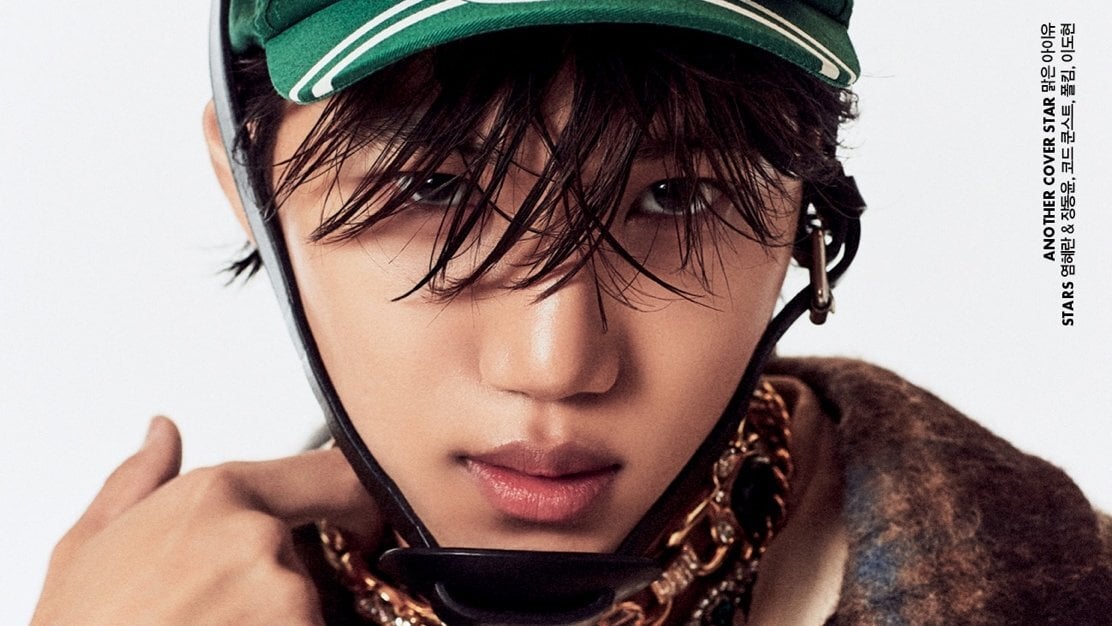 Watch Kai in “MTOPIA” below!