The tension between Kim Go Eun and Park Ji Hyun will reach a breaking point on the next episode of tvN’s “Yumi’s Cells”!

On the previous episode of “Yumi’s Cells,” Yumi was shocked to learn that Sae Yi (played by Park Ji Hyun) had moved into Goo Woong’s apartment building. The episode ended on a cliffhanger, with Yumi visibly angry and heartbroken at the fact that Goo Woong had hidden this fact from her.

In newly released stills from the drama’s upcoming episode, the three characters meet again in a tense face-off that will change the course of their story.

As Goo Woong finds himself uncomfortably caught between the two women, Yumi stares at her boyfriend with conflicting emotions while Sae Yi looks on in anger. In the end, Yumi takes the elevator on her own with a determined expression that suggests she has made up her mind about something. 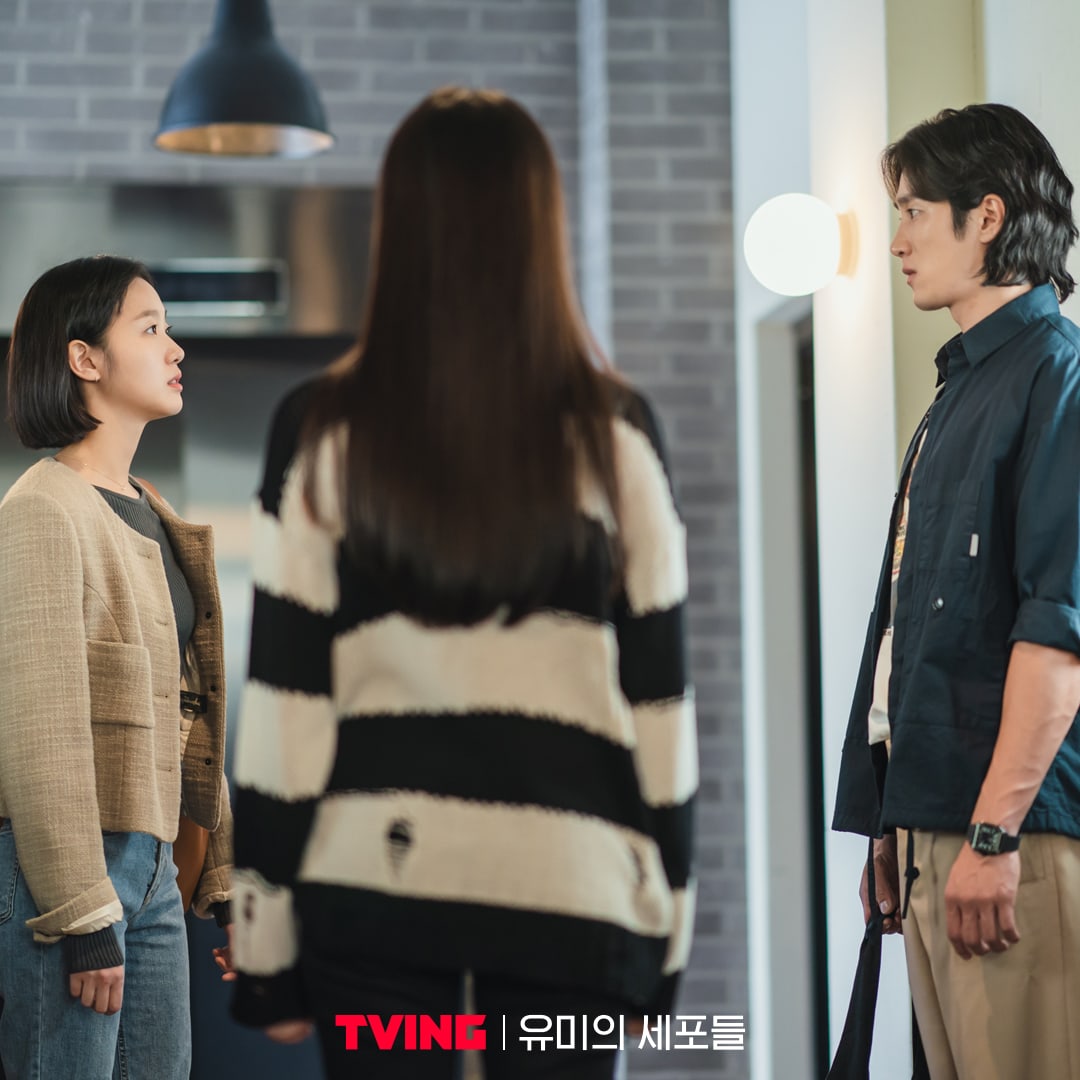 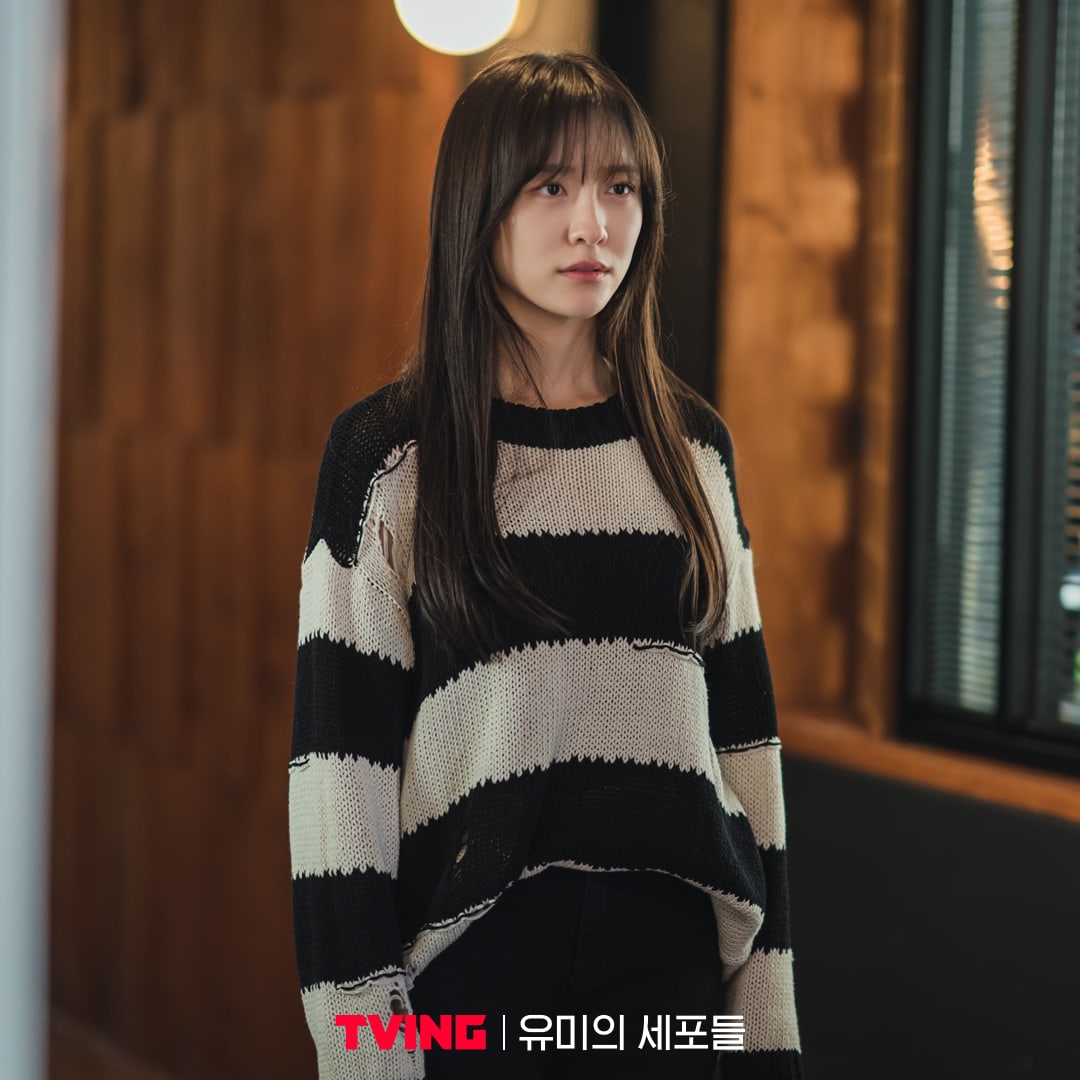 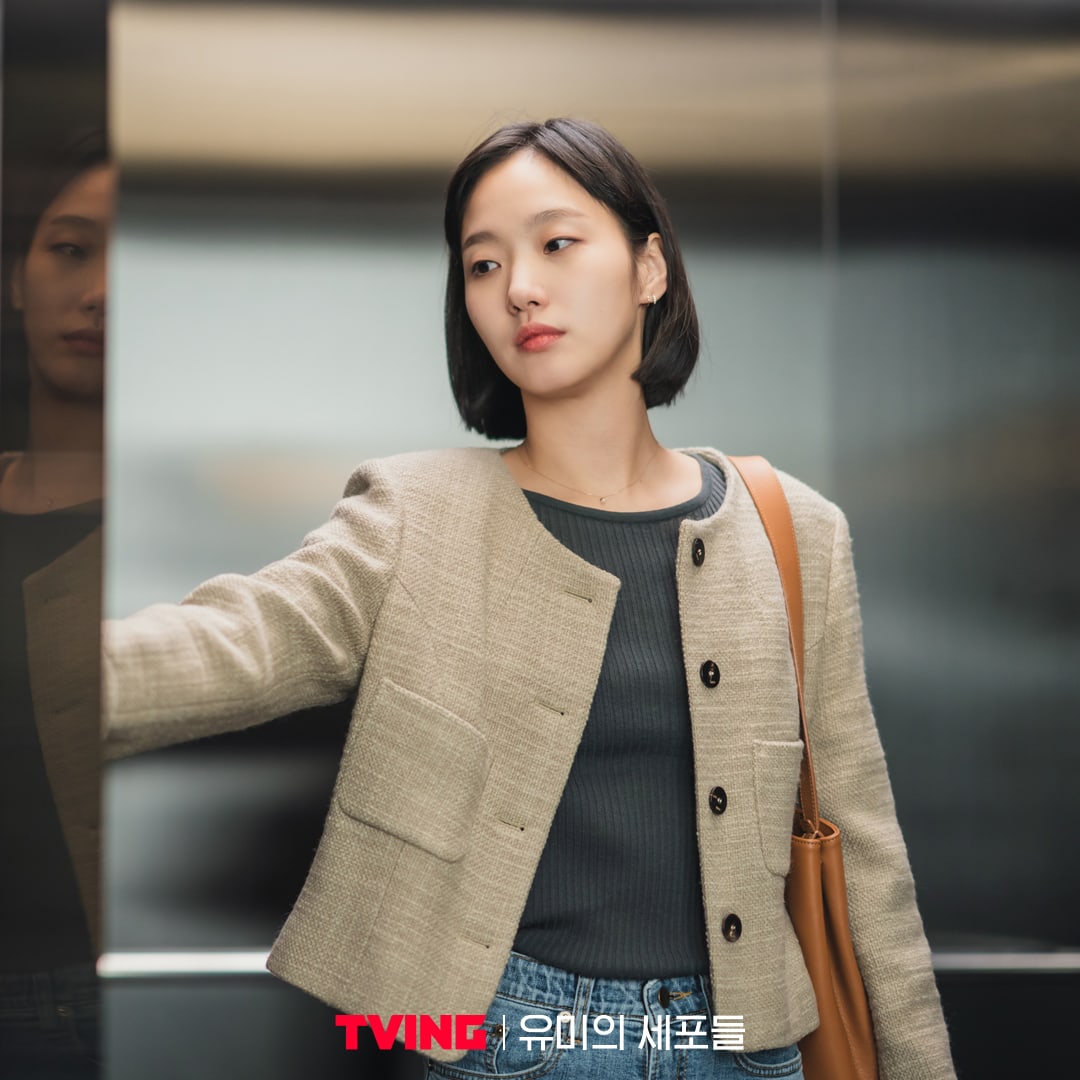 To find out what will transpire next in this love triangle—and whether Yumi and Goo Woong’s relationship will be able to survive this crisis—tune in to the next episode of “Yumi’s Cells” on October 15 at 10:50 p.m. KST!