MBC’s “The Veil” has shared an exciting sneak peek of its next episode!

On the previous episode of “The Veil,” Han Ji Hyuk finally came face to face with the mysterious Baek Mo Sa (played by Yoo Oh Sung) after a life-threatening chase. The encounter also raised the question of whether Baek Mo Sa could really be the long-lost father of Han Ji Hyuk’s partner Yoo Je Yi (Kim Ji Eun).

In newly released stills from the drama’s upcoming episode, Han Ji Hyuk once again finds himself in a tense face-off with the criminal mastermind. Holding someone hostage with a gun at his temple, the agent threatens a blood-spattered Baek Mo Sa with his usual icy gaze.

However, according to the drama’s producers, what Baek Mo Sa says next to Han Ji Hyuk will leave the agent shaken. 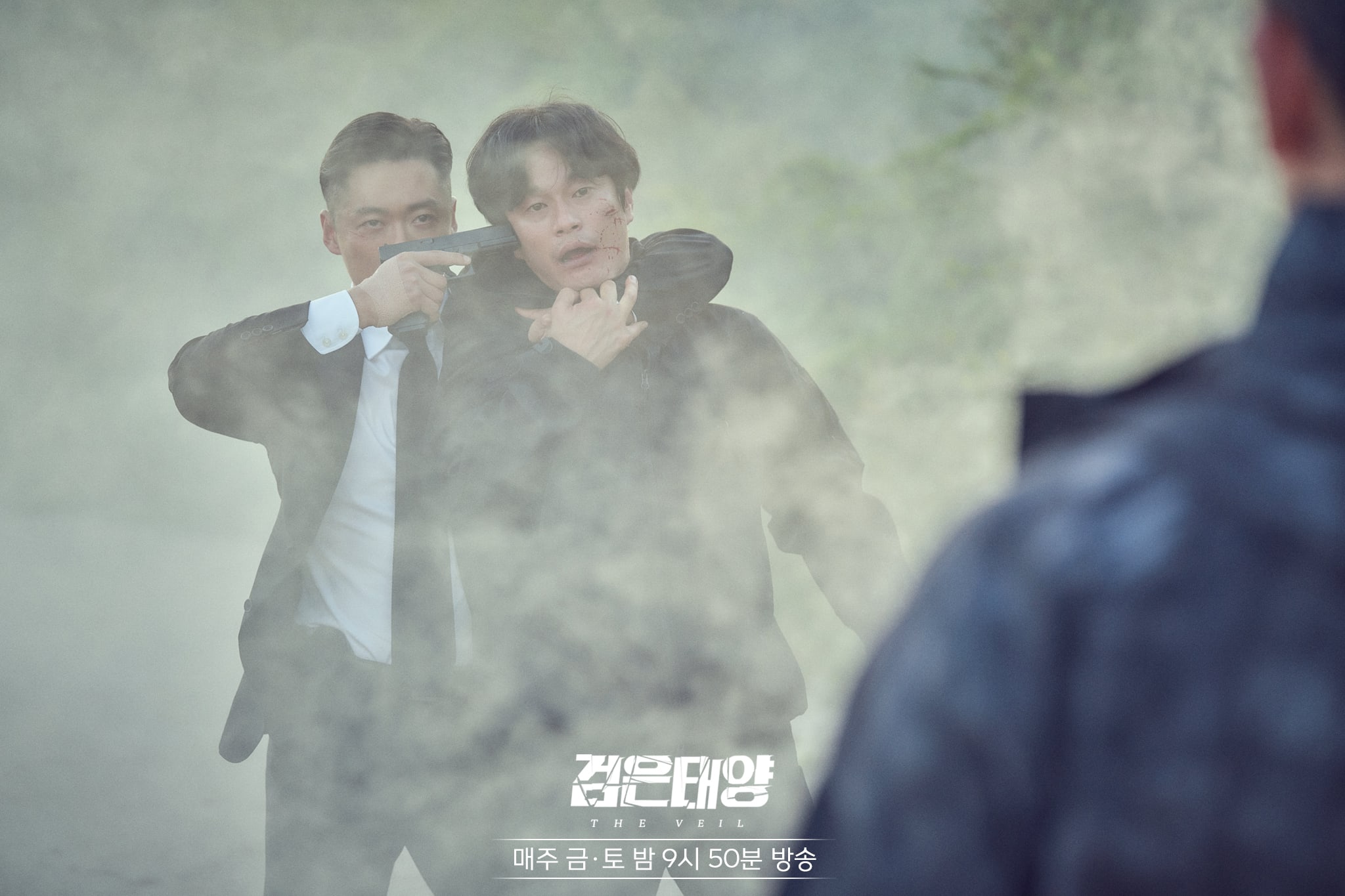 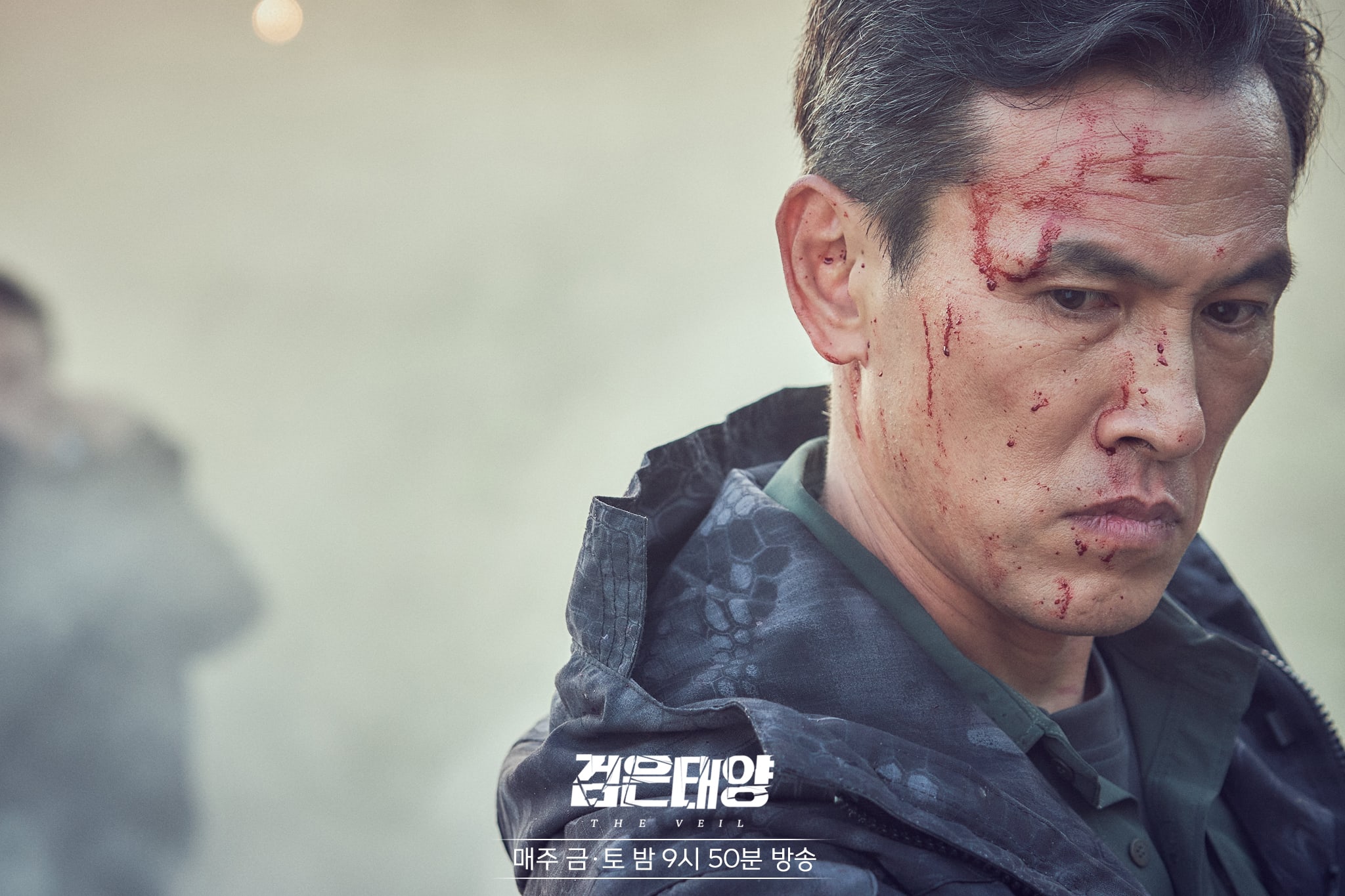 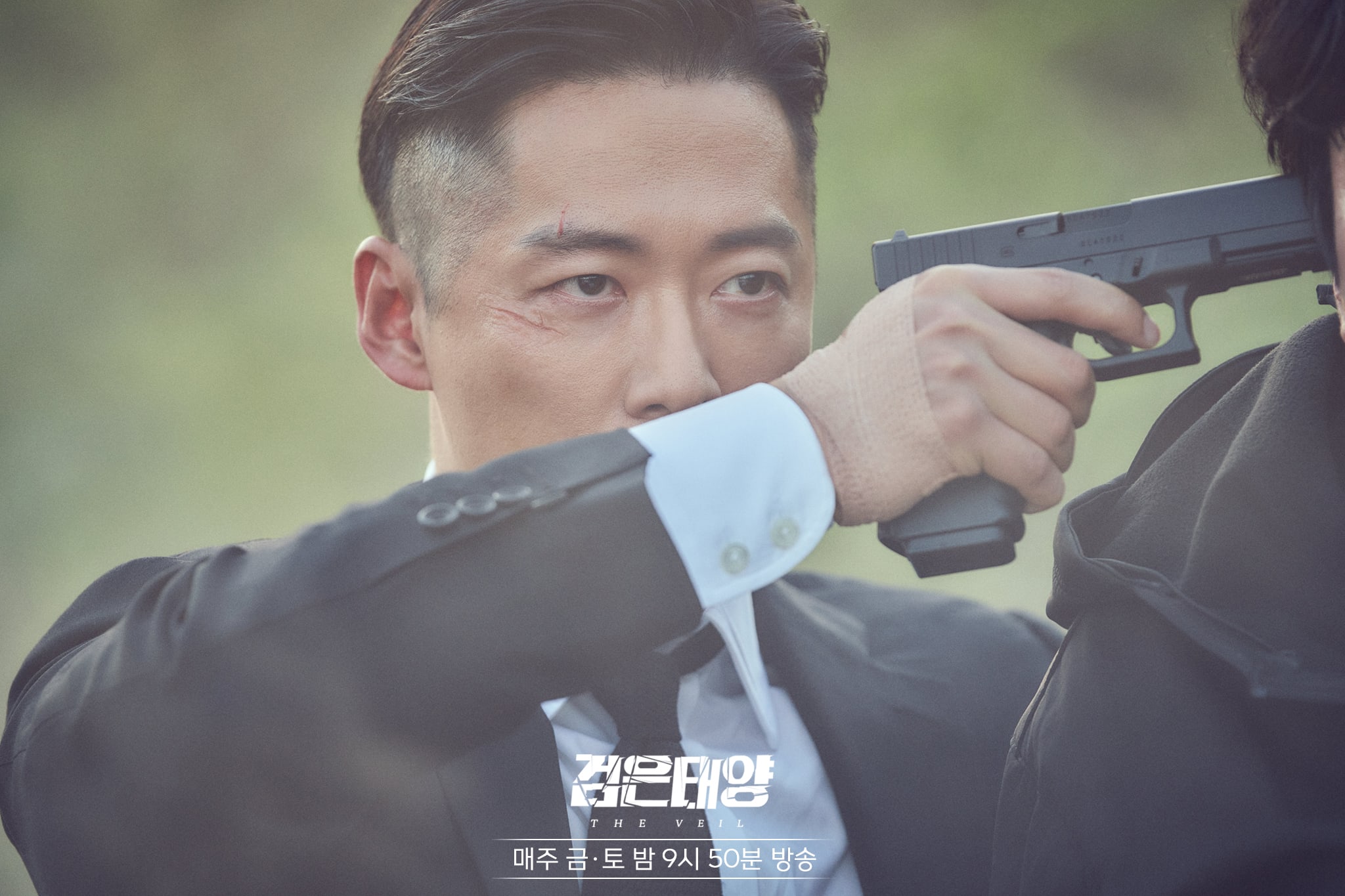 To find out what Baek Mo Sa says to Han Ji Hyuk—and whether it will help him unravel the secret of the mysterious incident from one year ago—tune in to the next episode of “The Veil” on October 15 at 9:50 p.m. KST!

Namgoong Min
Yoo Oh Sung
The Veil
How does this article make you feel?