MBC’s “The Veil” has shared an intriguing sneak peek of its upcoming episode!

On the previous episode of “The Veil,” Han Ji Hyuk finally came face to face with the mysterious Baek Mo Sa (played by Yoo Oh Sung) after a life-threatening chase. In addition, a video of Han Ji Hyuk leaving a message to himself in the past was released, and it was revealed that his colleague Kim Dong Wook (Jo Bok Rae), who died a year ago, was secretly communicating with an insider traitor.

As the story flows in an unpredictable direction, the drama unveiled new stills of NIS officials holding an emergency meeting. Some of the agents who attended the meeting are Do Jin Sook (Jang Young Nam), NIS’s second deputy director, Bang Young Chan (Kim Byung Gi), the director of NIS, and Ha Dong Kyun (Kim Do Hyun), head of the NIS Crime Information Center.

The NIS executives are looking at something with serious expressions. Soon, an unexpected scene unfolds before them, shocking everyone. At the same time, Han Ji Hyuk is also watching something with anxious eyes. What is the emergency meeting about, and what new events are in store for Han Ji Hyuk? 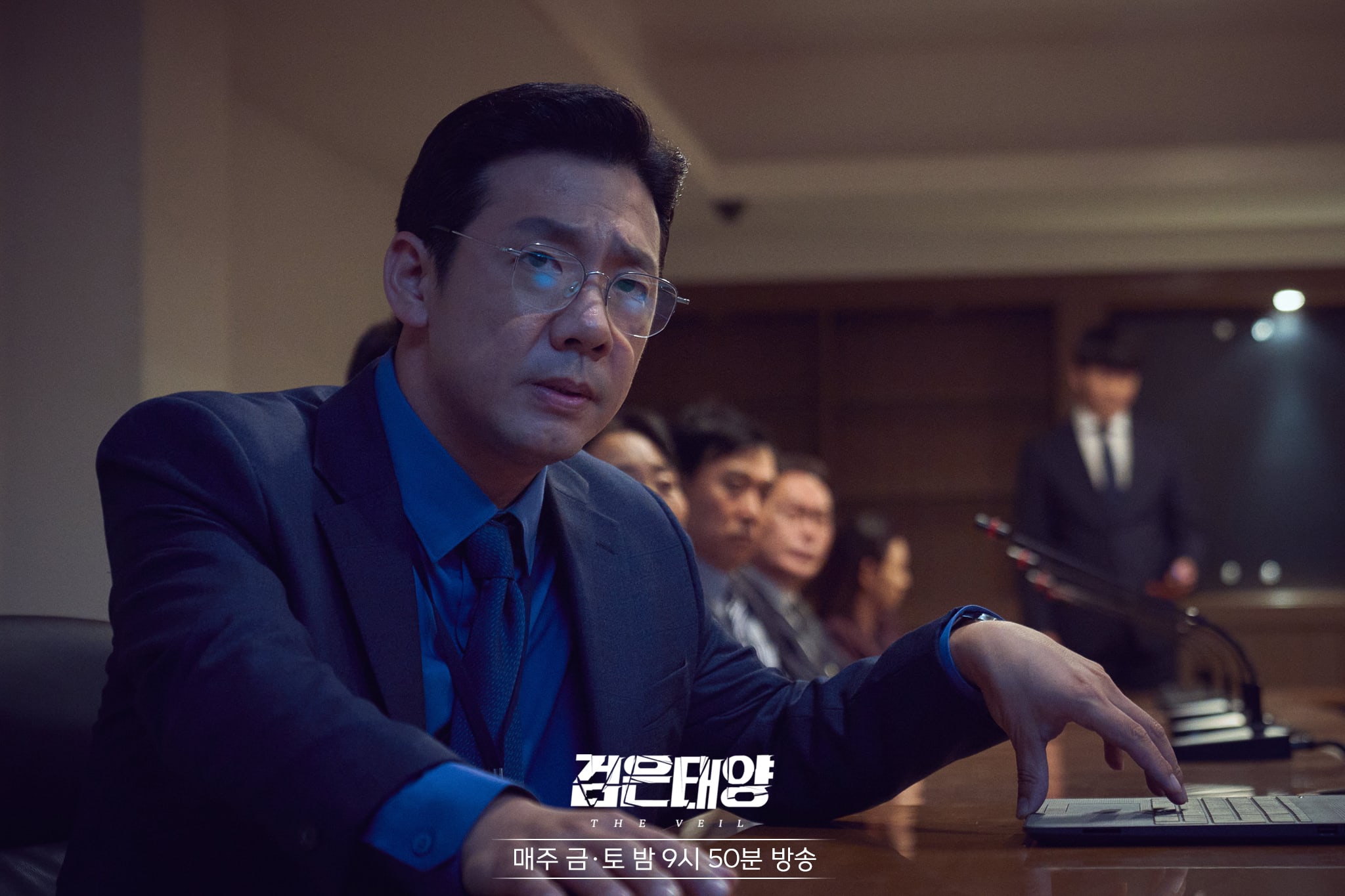 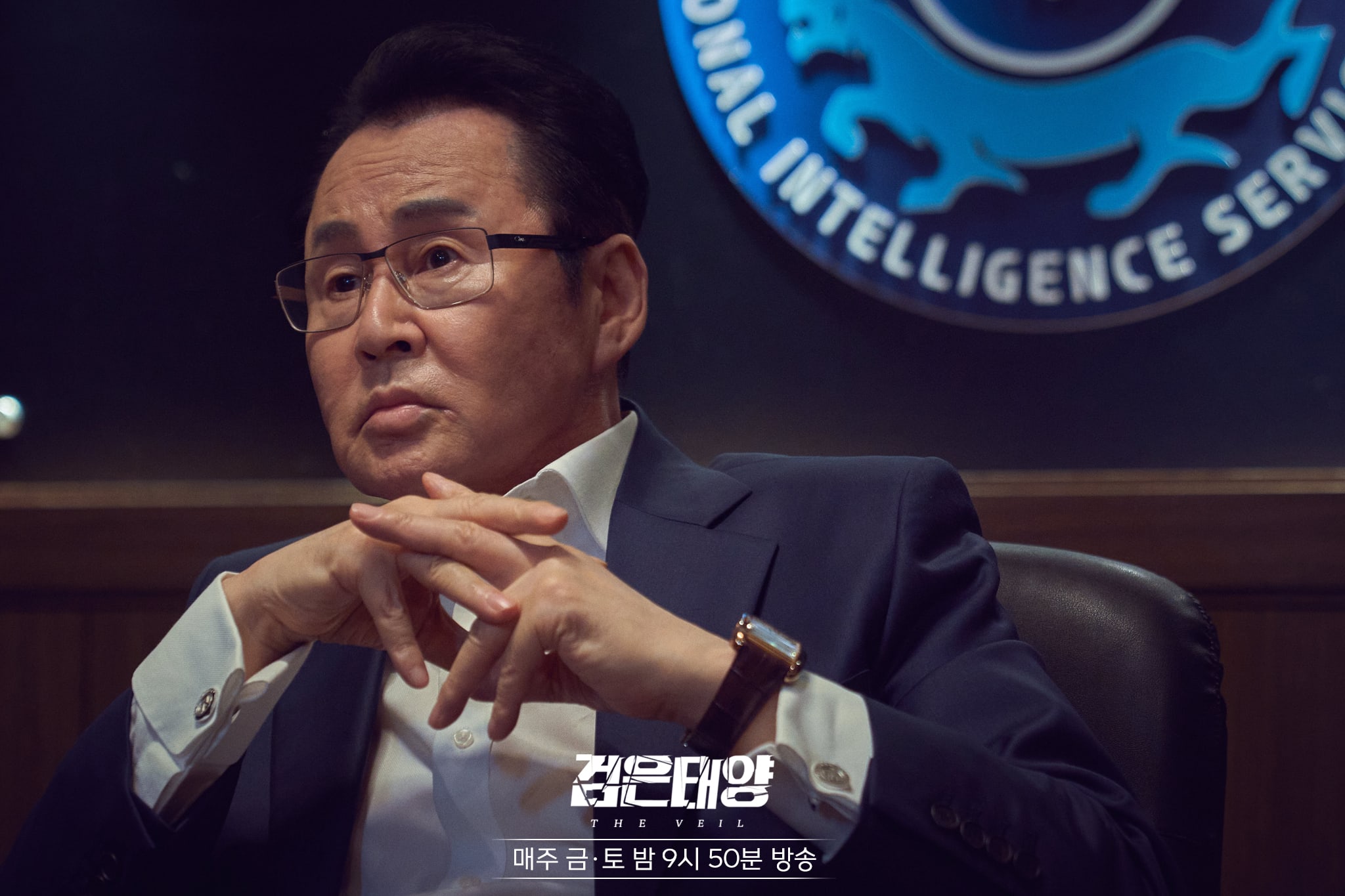 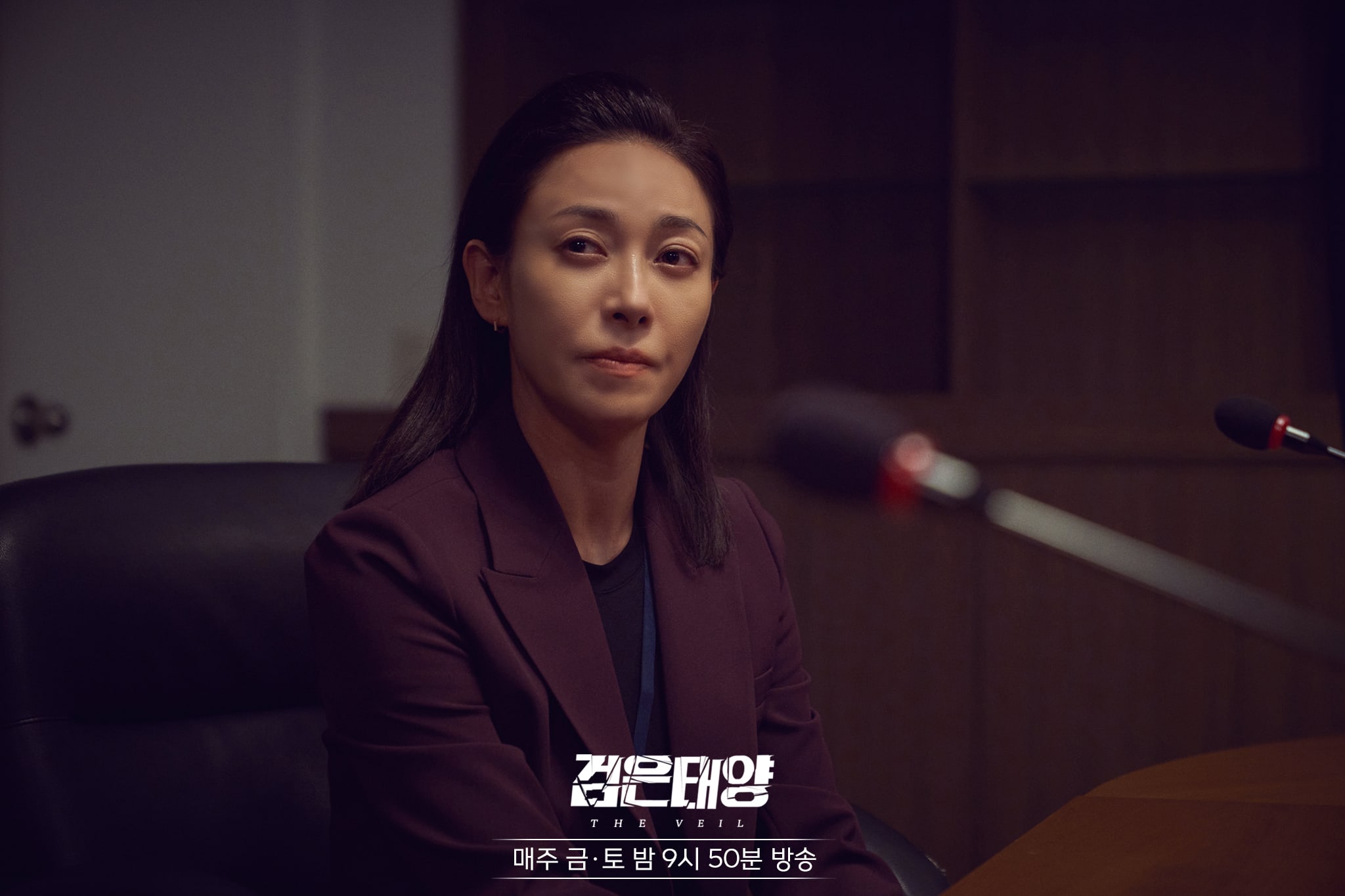 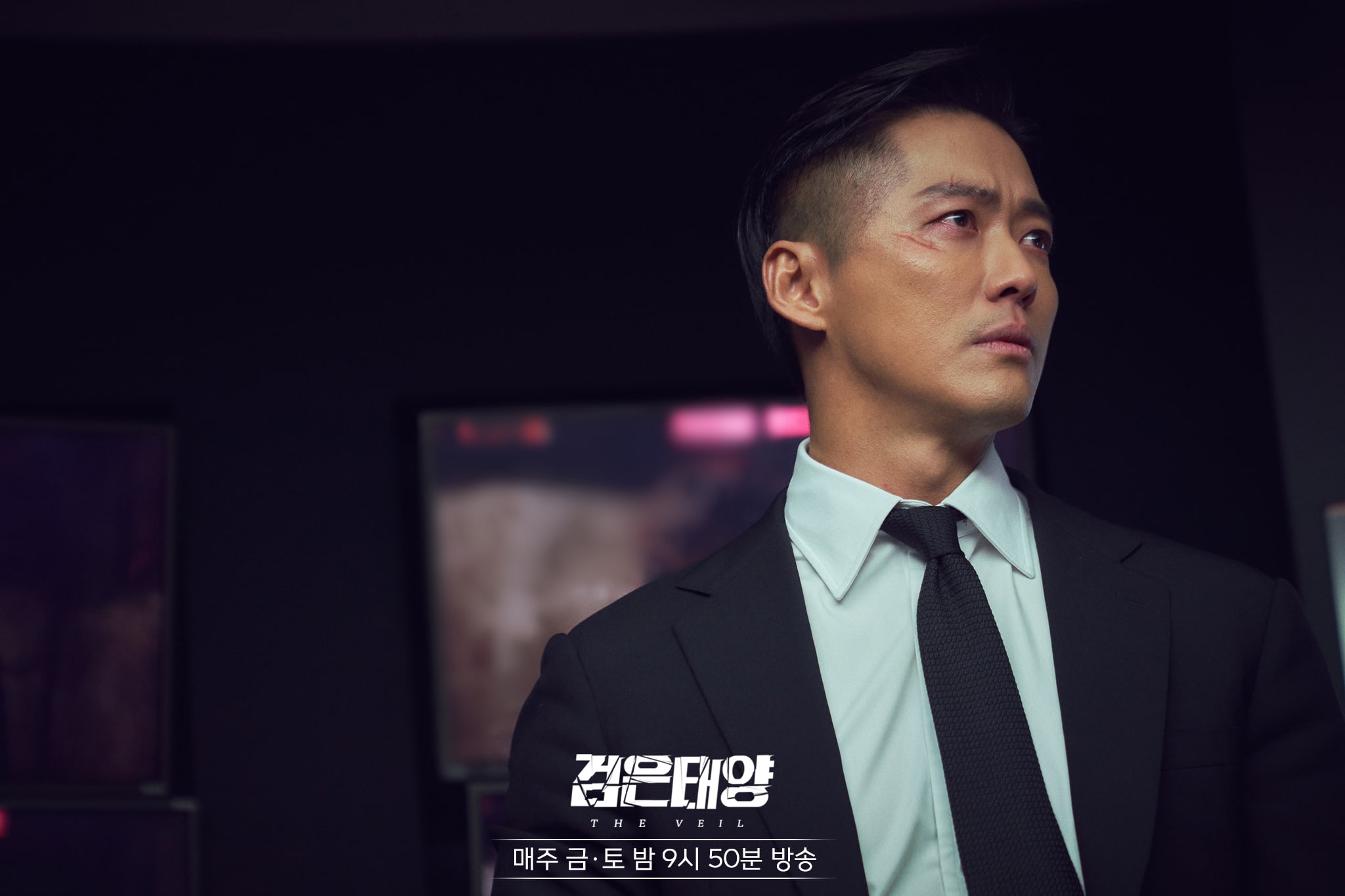 The production team hinted that the power relationship within the NIS that has gone through many twists and turns will be a key point to keep an eye out for in the upcoming episodes. They said, “We hope you will watch and see what important role Han Ji Hyuk’s existence will play in this war where the winner is unknown. The truth that will surprise everyone as well as fun that exceeds the expectations of viewers awaits in episode 9, so please tune in to the drama.”

Jang Young Nam
Kim Do Hyun
Namgoong Min
The Veil
How does this article make you feel?