MBC’s “The Veil” has shared a glimpse of its next episode!

On the previous episode of “The Veil,” Han Ji Hyuk asked Kang Pil Ho (played by Kim Jong Tae) to play a video he had recorded for himself one year ago—before erasing his own memory—in front of all the high-ranking officials at the agency. However, to everyone’s shock, the video featured Han Ji Hyuk saying, “The person who killed your colleagues that day… was you, Han Ji Hyuk.”

Following this unexpected turn of events, the drama’s upcoming episode will delve back into Han Ji Hyuk’s past, which has been veiled in mystery thus far. In newly released stills from the episode, Han Ji Hyuk from one year ago is a tortured soul that looks nothing like the poised, neatly groomed agent of the present day. A complete wreck both physically and mentally, Han Ji Hyuk has an empty look of despair in his eyes as he holds a gun up to his own temple. 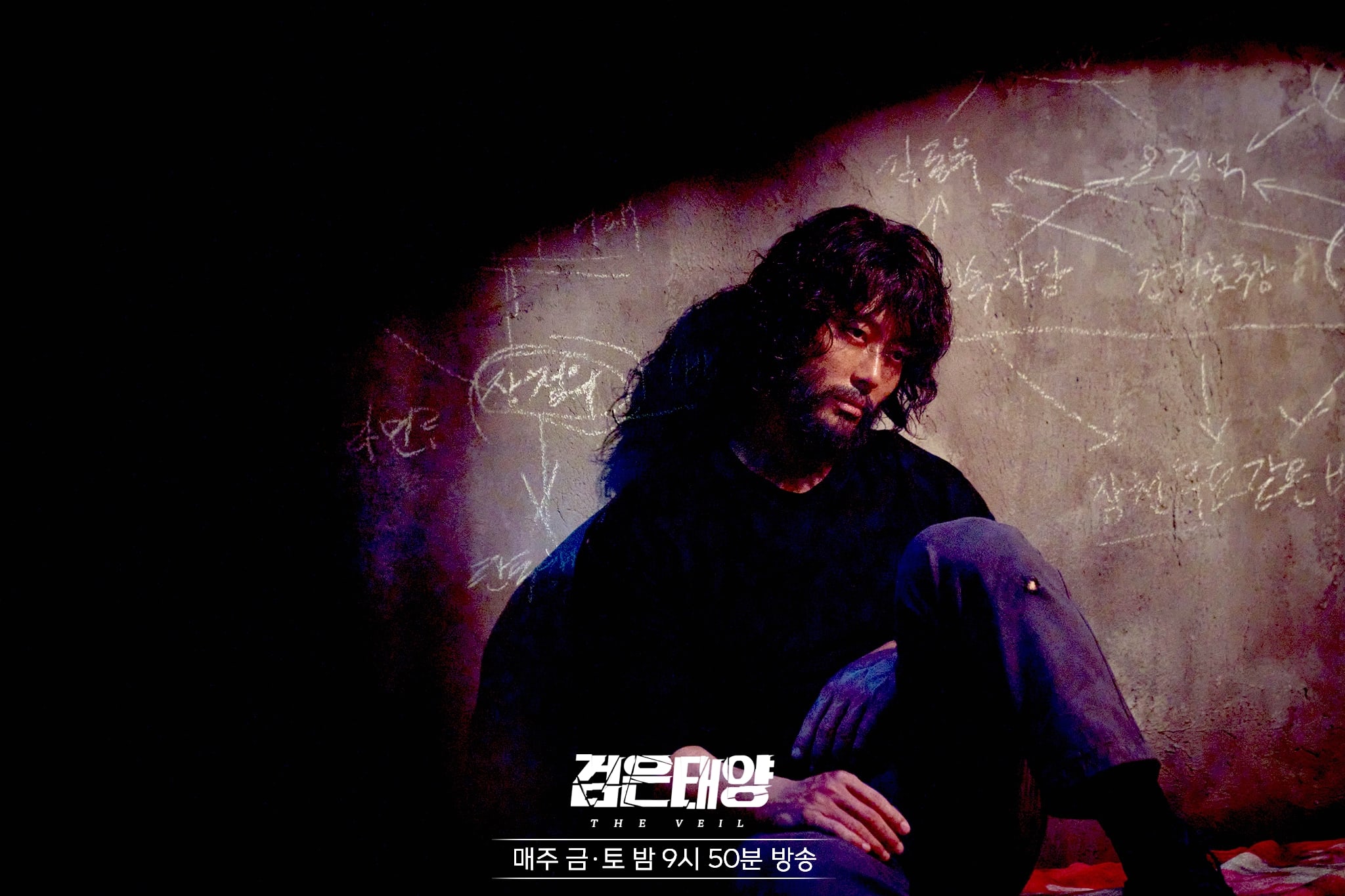 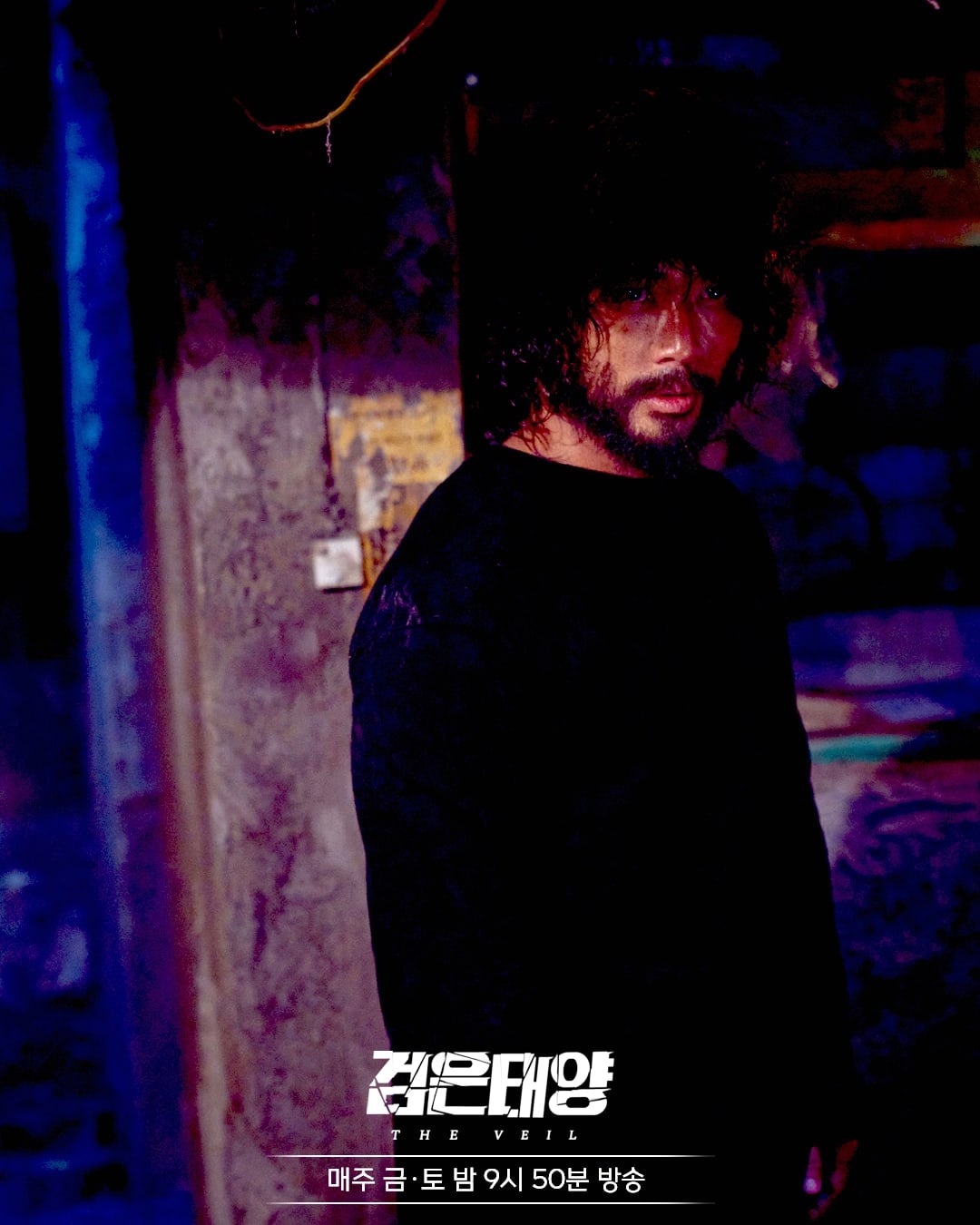 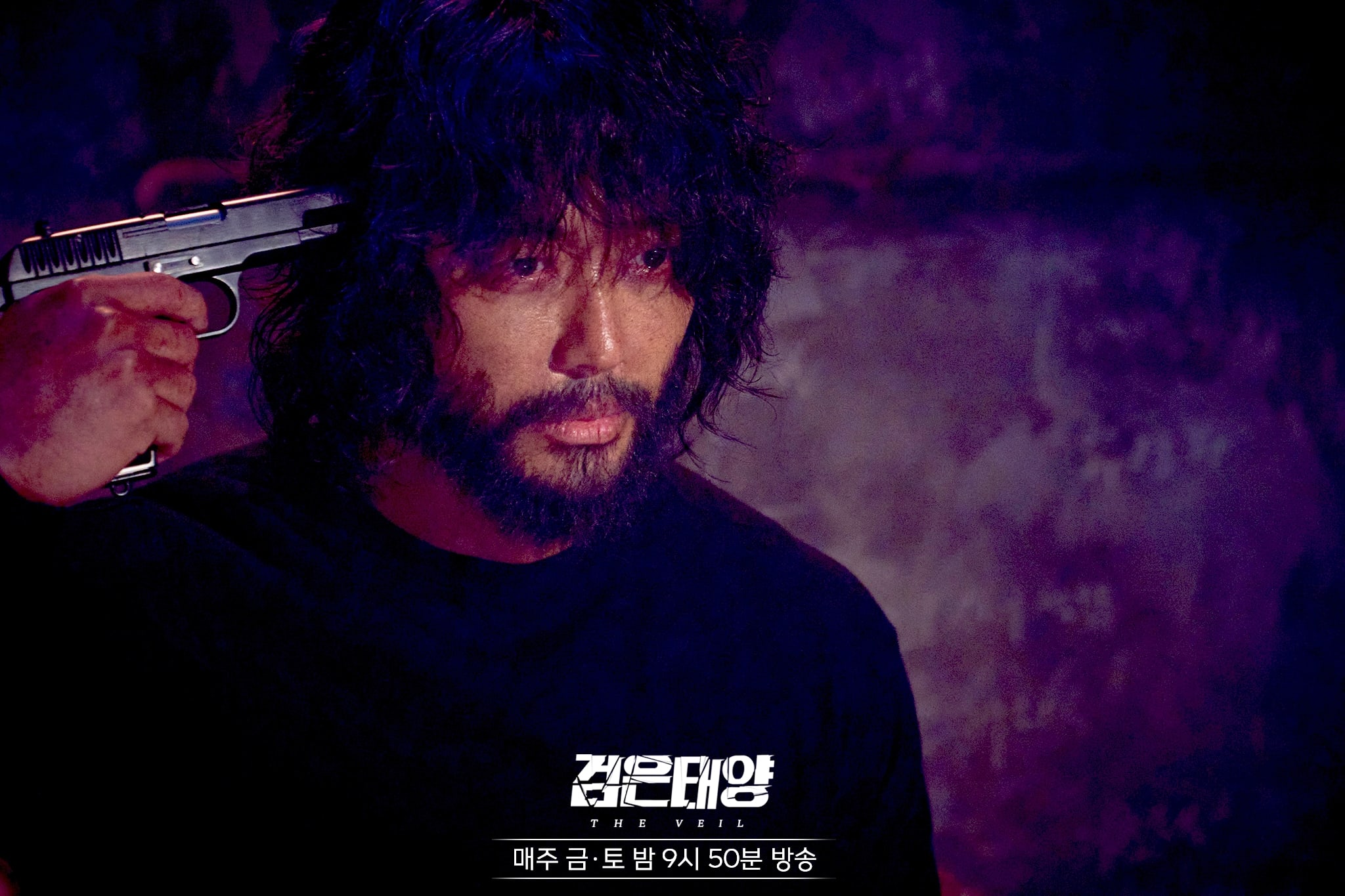 To find out what happened that fateful night from one year ago that changed Han Ji Hyuk’s life forever, tune in to the next episode of “The Veil” on October 16 at 9:50 p.m. KST!