Lee Se Young Describes Her Character In “The Red Sleeve,” What It’s Like To Work With 2PM’s Junho, And More

Junho stars as Yi San, the direct descendant and eldest grandson of the king, who will later become King Jeongjo. Lee Se Young stars as Seong Deok Im, a court lady who wants to make her own decisions about life rather than be one of the king’s many women. 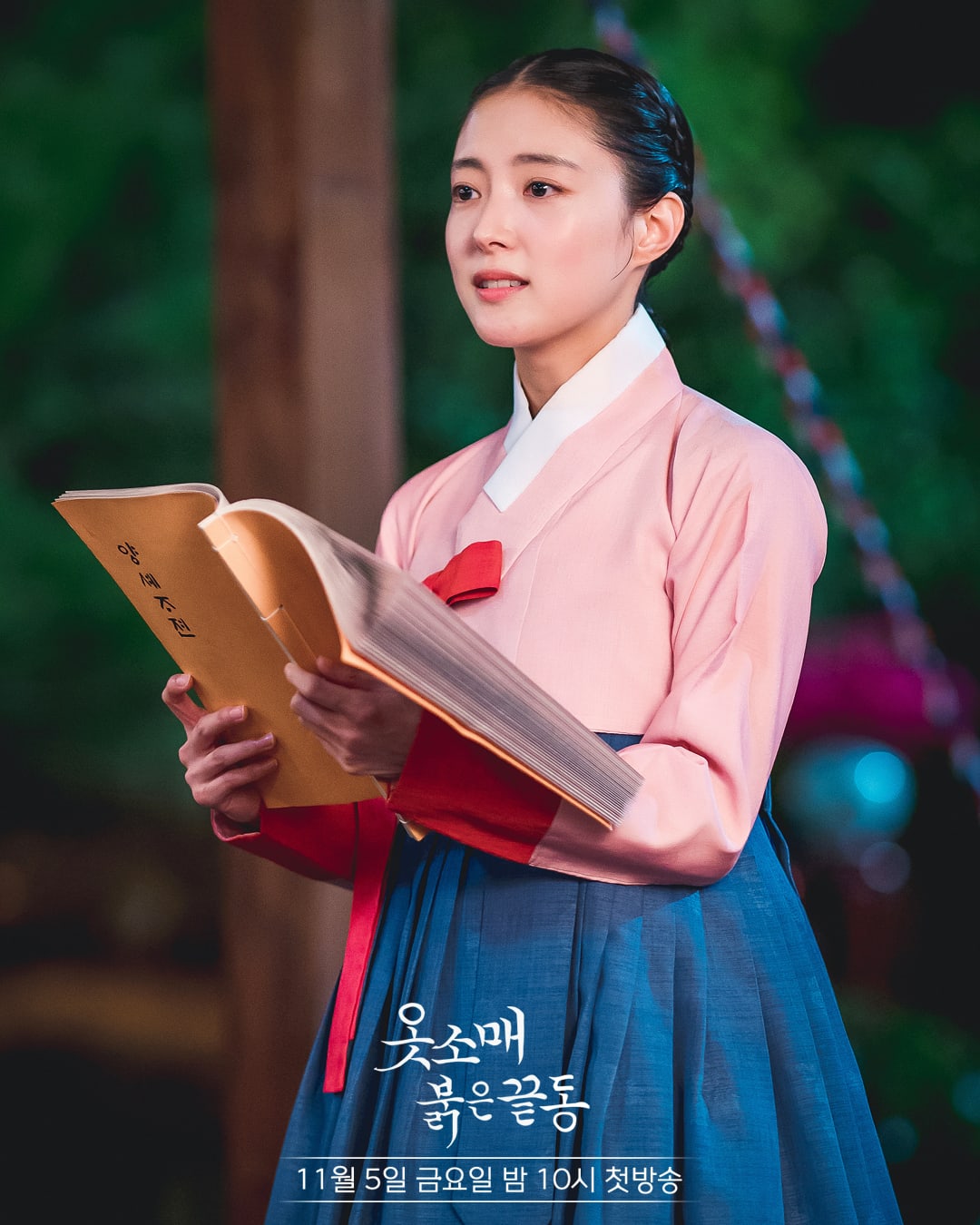 Lee Se Young touched on the reason why she decided to appear in the drama. She shared, “The biggest reason is that the script was very interesting and touching. After I decided to star [in the drama], I read the original novel, and it was also moving and very impressive.”

The viewers have a favorable impression of Lee Se Young’s acting in a historical drama, and they’re anticipating her role in this new one. Regarding that, she commented she doesn’t really feel pressured by people’s expectations. She added that she doesn’t think the drama was successful because of her, but she was lucky enough to participate in a good project. 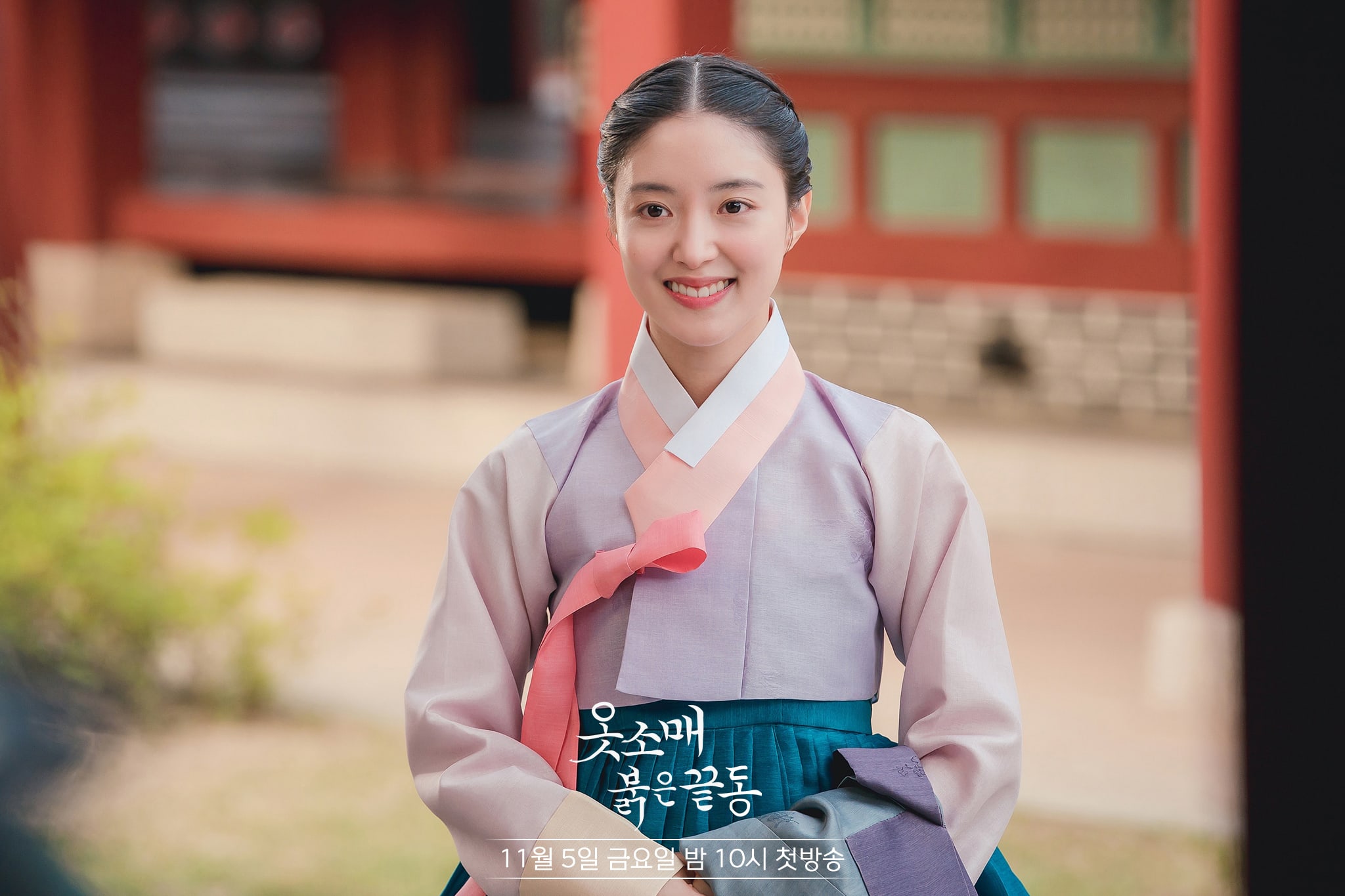 Lee Se Young described her lady Seong Deok Im as a “simple person.” She said, “Unlike other protagonists, Seong Deok Im is a character who can only think of surviving. Although she unintentionally gets involved in big incidents, she doesn’t harbor personal ambitions or greed. All she wants is to protect the few things in her hands. I am acting with care so that I can express her ‘simplicity’ well.”

When the drama shared the first glimpse of her in character, she received praise for looking like she had stepped out of the novel itself. Concerning that, Lee Se Young joked, “I actually had high expectations because I believed that our great production crew would make me look beautiful and pretty.” Then she added, “My synchronization rate with Seong Deok Im is around 70 percent. We’re both simple, but compared to her, I seem to have a lot more. So I feel really sorry for her.” 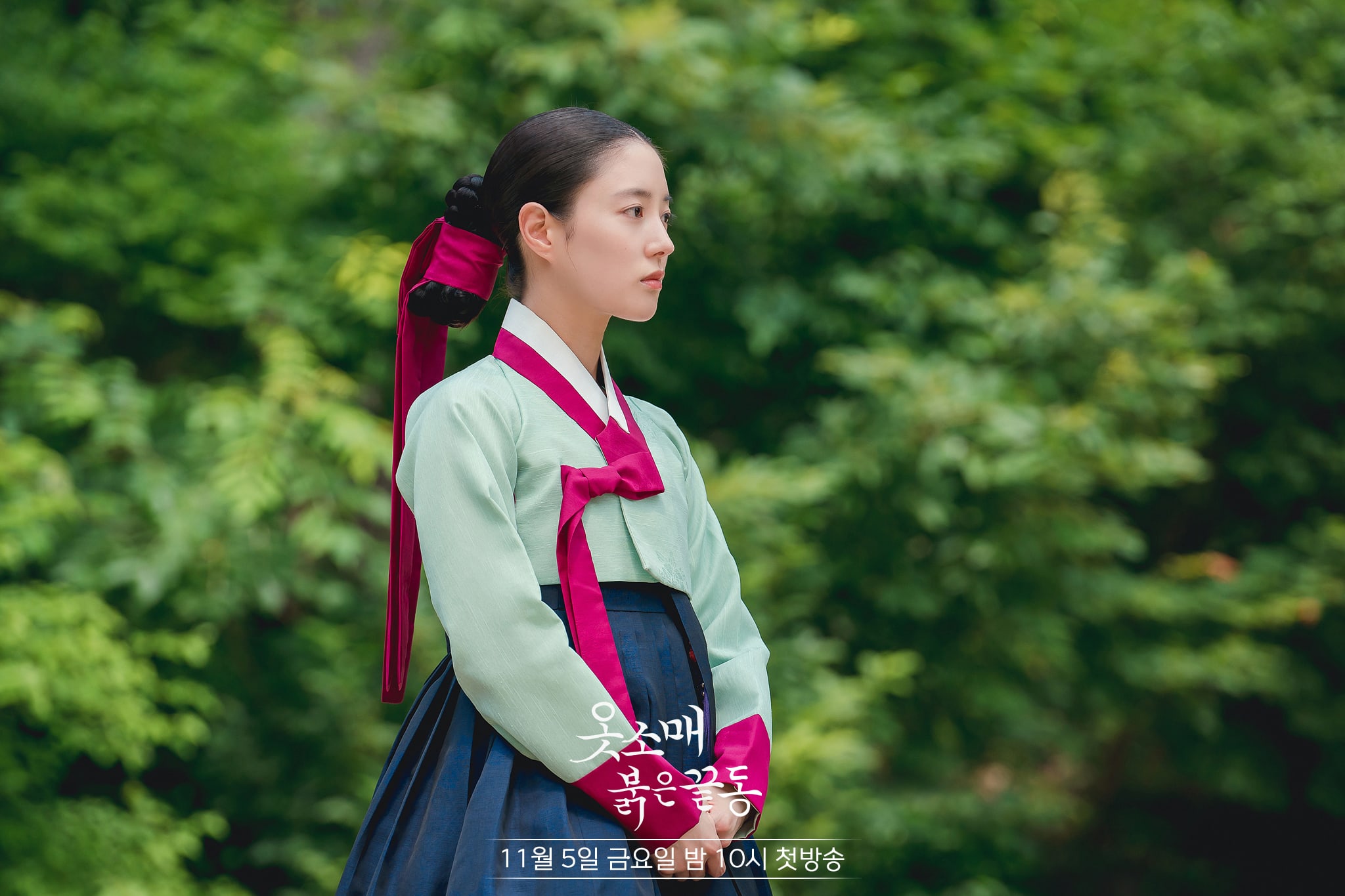 About the chemistry between her and her co-star Junho, Lee Se Young commented, “When I found out that I would be acting with actor Junho, I was really happy. I had trust in Junho, and I am very grateful and joyful that we’re working together. Please look forward to [our characters’] chemistry as well.”

Then she mentioned her teamwork with Jang Hye Jin, Lee Min Ji, Ha Yul Ri, and Lee Eun Saem, who will be playing her fellow court ladies. She shared, “Good people seem to gather together, and the director is great, so it seems that only amazing people gathered for this drama. There are many scenes with all the court ladies, and they all have pleasant energy, so our synergy is awesome. In particular, Jang Hye Jin is a mood maker.” 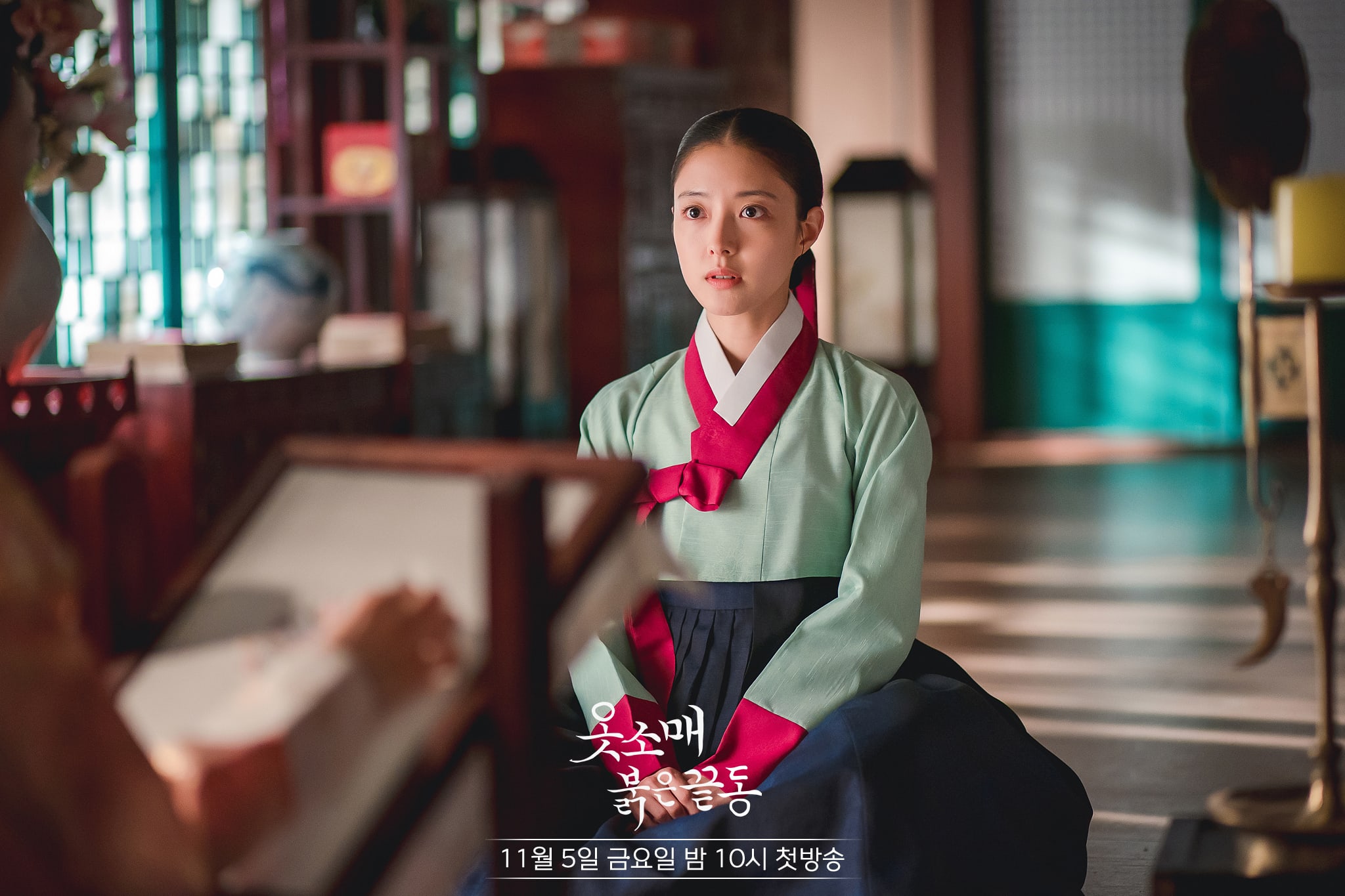 Lee Se Young concluded, “There are probably not many people who have been curious about the question, ‘Did the court lady also love the king?’. In ‘The Red Sleeve,’ you can see the story of the palace from a court lady’s point of view. As the history is a spoiler, I will say in advance that I will experience everything in the drama that I have never experienced before, like marriage, childbirth, and childrearing. I think that’ll be the key point. Please give the drama a lot of interest and love.”