SBS’s “One the Woman” has released new stills of Honey Lee and Lee Sang Yoon ahead of the upcoming episode.

The second half of “One the Woman” kicked off with Jo Yeon Joo regaining her memories and Han Seung Wook finding new clues to the fire that killed his father at Hanju Factory 14 years ago. In the previous episode, Lee Bong Shik (Kim Jae Young), who was the weak point for Hanju Group and Ryu Seung Deok (Kim Won Hae), met a suspicious death. Han Seung Wook told Jo Yeon Joo that it didn’t matter to him that she was the daughter of Kang Myung Gook (Jung In Ki), who was the person behind his father’s death, and she responded with a kiss after getting drunk. 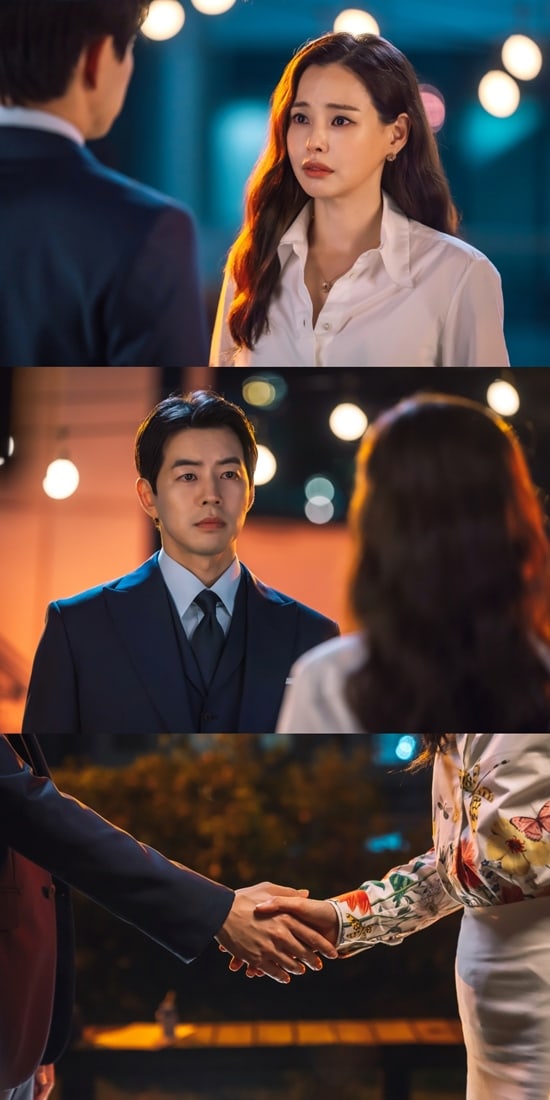 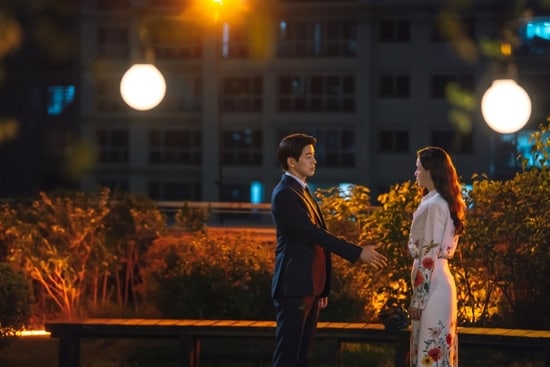 The production staff stated, “Thanks to Honey Lee and Lee Sang Yoon, who pour out their emotions until the final cut, the entire set is immersed into the scene. Please tune in to see whether their characters, who know each other’s feelings, can make their love come true.”