Kim Hyun Soo, Choi Ye Bin, And Jin Ji Hee Test Their Relationship With Their Onscreen Moms From “The Penthouse”

Asked about their difficulties while filming the three-part series, Choi Ye Bin said, “The cold. I had to wear a dress in one scene in the winter where I pushed Ro Na down the stairs. It was so cold that I was shivering, but when the cameras rolled, I pretended I was fine.”

Kim Hyun Soo said, “I got a lot of people messaging me during the drama. When I was assumed dead, everyone messaged me to ask if I was alive or dead. I didn’t say a word. I did tell my family though.” Jin Ji Hee said, “People would contact me and say, ‘What happens next?’ And I’d be like, ‘You really want to know?’ Then they’d say, ‘No, don’t tell me.’ This kept happening. I wasn’t sure what to do. And we didn’t know whether we would live or die either. Every time I got the script, I’d check whether Je Ni survived.”

“The Penthouse” tells the stories of the conspiracies, betrayals, and affairs between several sets of families living in Hera Palace. The actresses said that the cast felt like a real family and each took the opportunity to boast about their onscreen mom. Choi Ye Bin said, “[Kim So Yeon] bought me meals. She even did something for my birthday.” Jin Ji Hee said, “She bought me meals and matching slippers.” Kim Hyun Soo said, “Buying food is a given. My mom is the original fairy,” referring to Eugene’s history as an S.E.S. member.

The three then competed in a mission to see who could get the fastest reply from their onscreen mom after sending the text, “Mom, I love you.” The winner was Choi Ye Bin, whose actual birthday was on the day of the “Knowing Bros” recording. Kim So Yeon’s reply read, “Amazing! I was actually looking for a gift for you [when I got your message]. Happy birthday, Ye Bin! I thought this wallet would suit you. I’ll see you on the 7th.” Along with the message, Kim So Yeon sent her a gift of a new wallet. 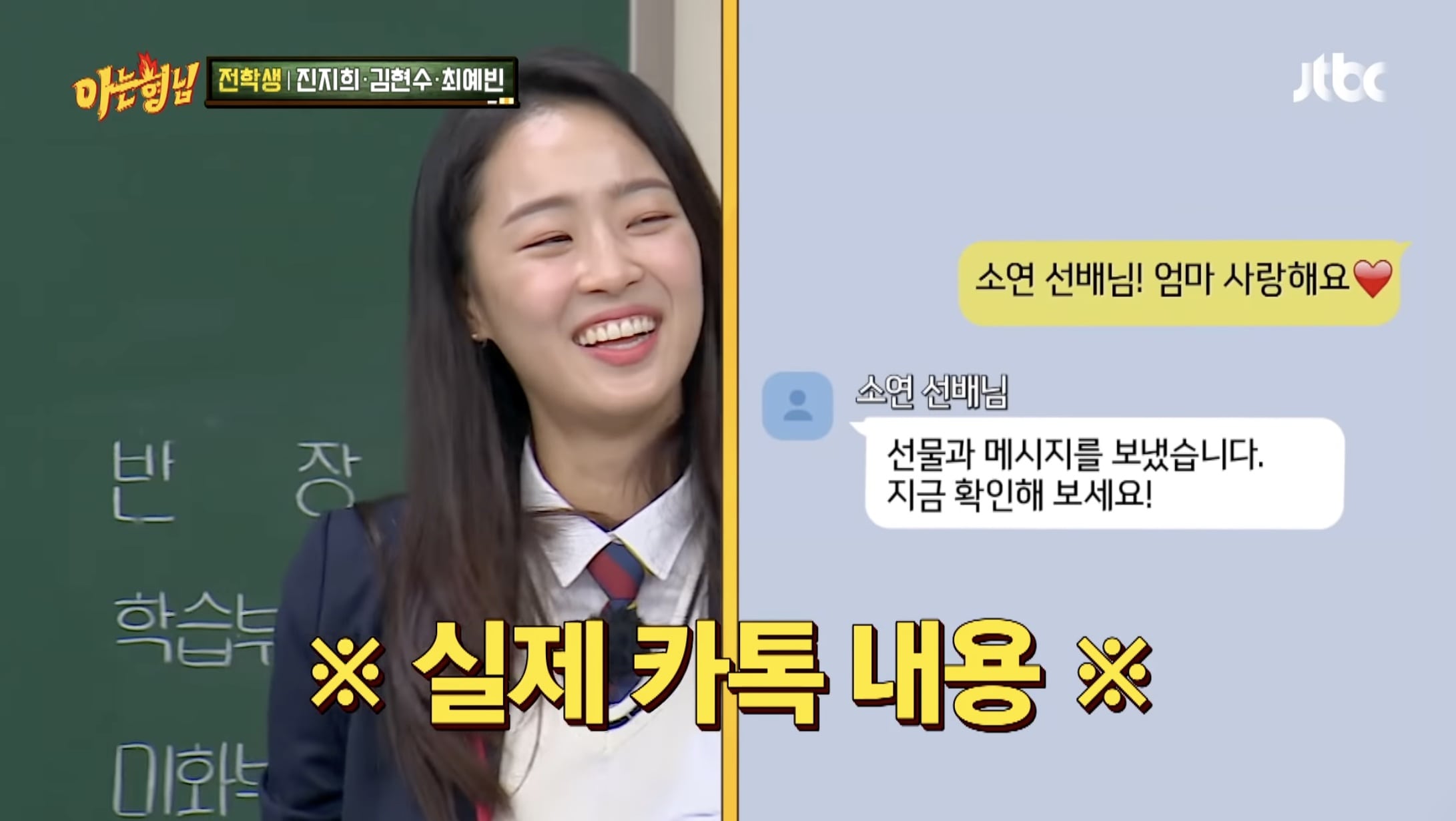 Choi Ye Bin called Kim So Yeon right away and began to tear up as soon as she heard the older actress’s voice. Kim So Yeon also choked up when she heard that she had placed first in the mission. Choi Ye Bin said, “We filmed ‘The Penthouse’ for over a year and a half. I had the last filming with Kim So Yeon. There was a scene where I looked from afar as I cried. I did it through a monitor, but as soon as I saw her face, I really started crying.” 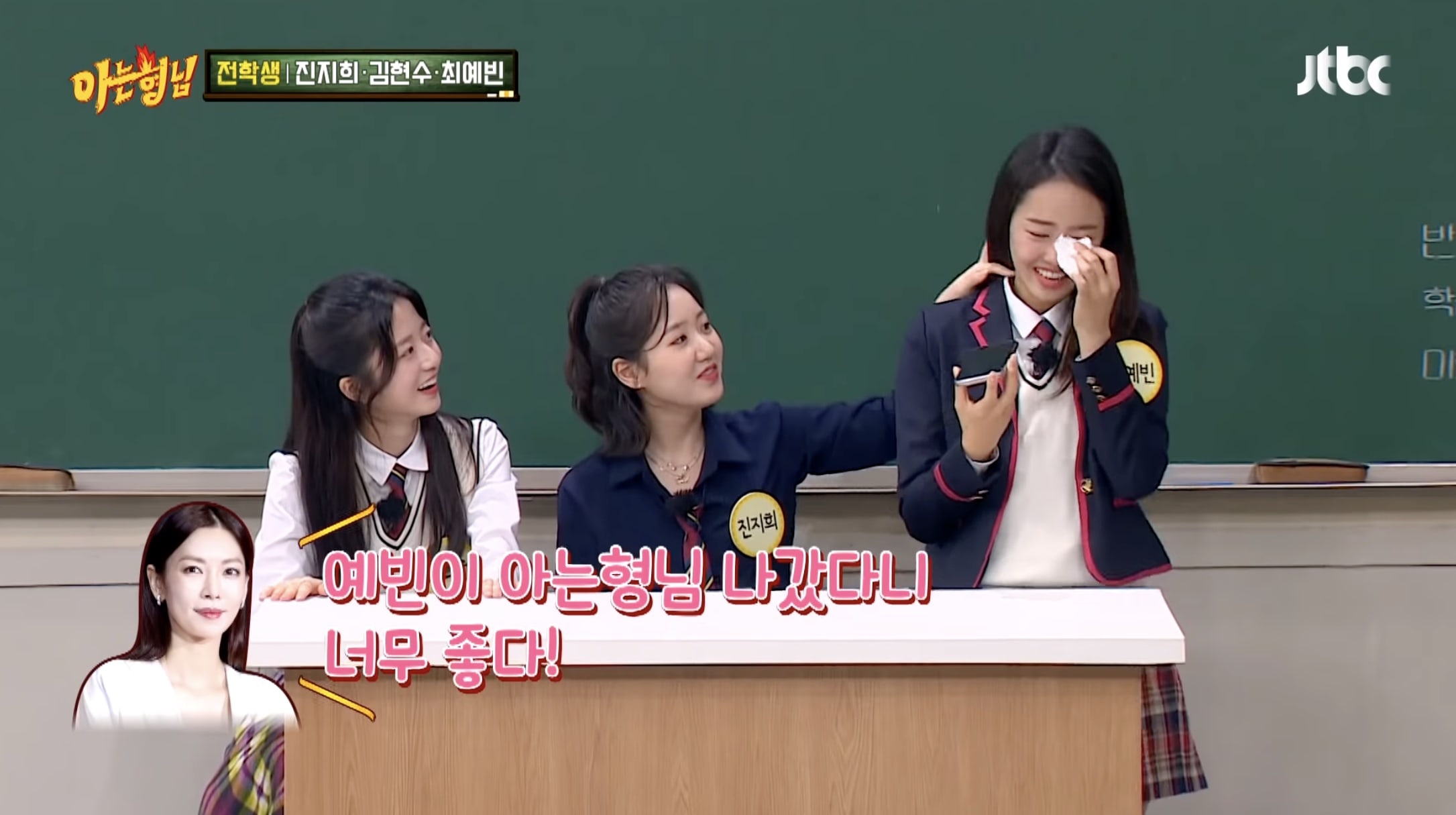 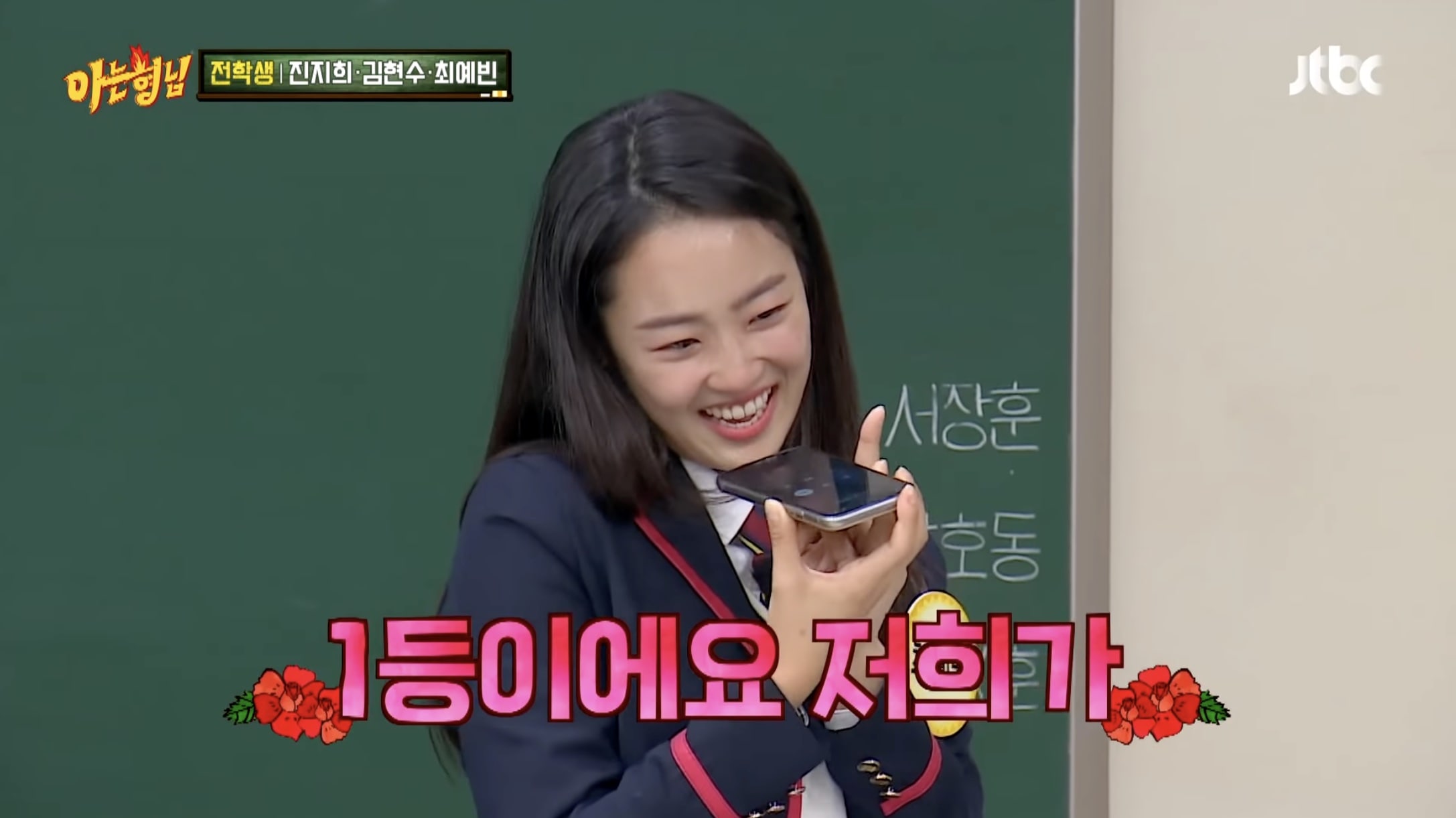 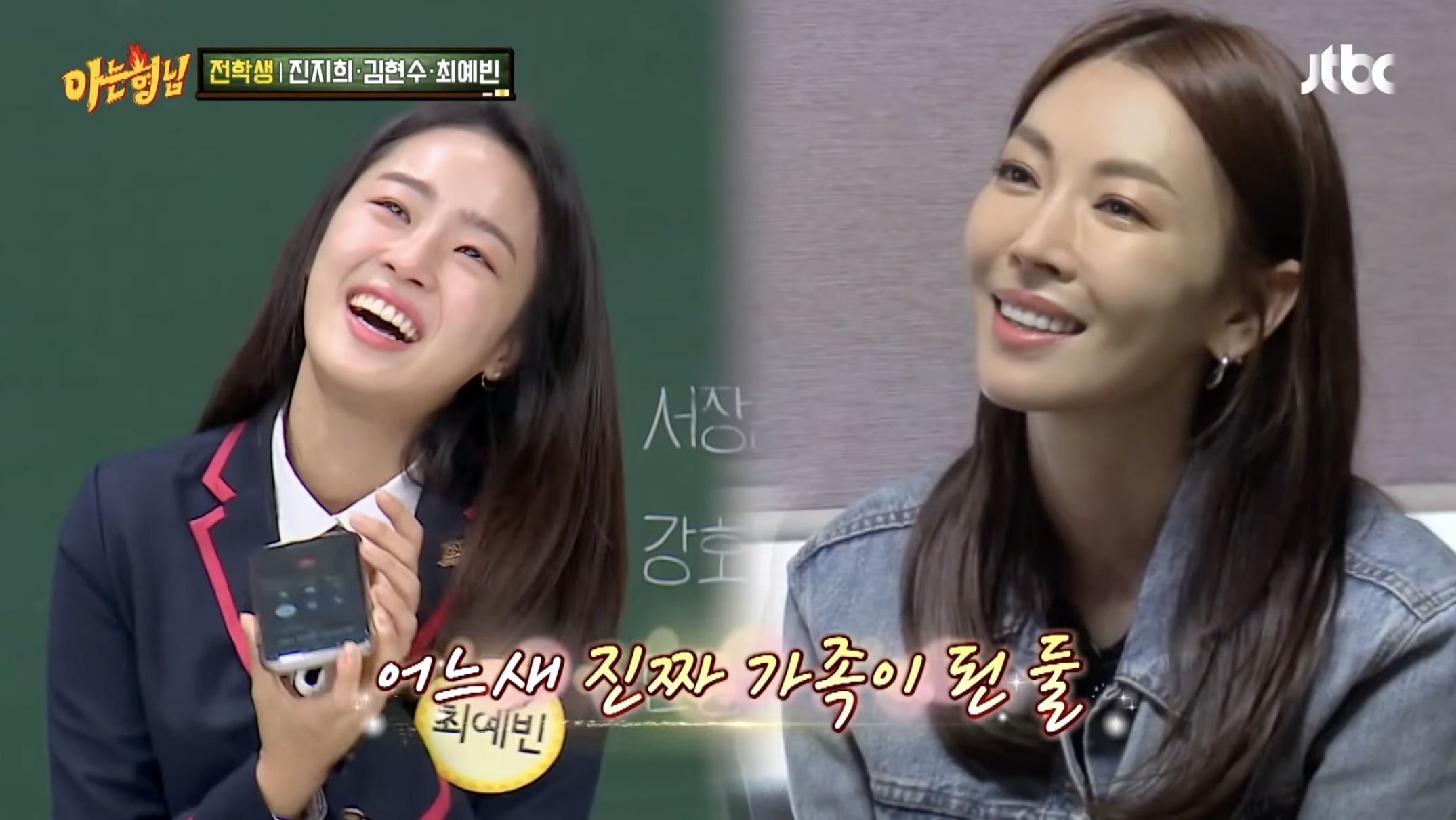