Kim Go Eun and Ahn Bo Hyun of tvN’s “Yumi’s Cells” have revealed their favorite scenes and what to look forward to in upcoming episodes! 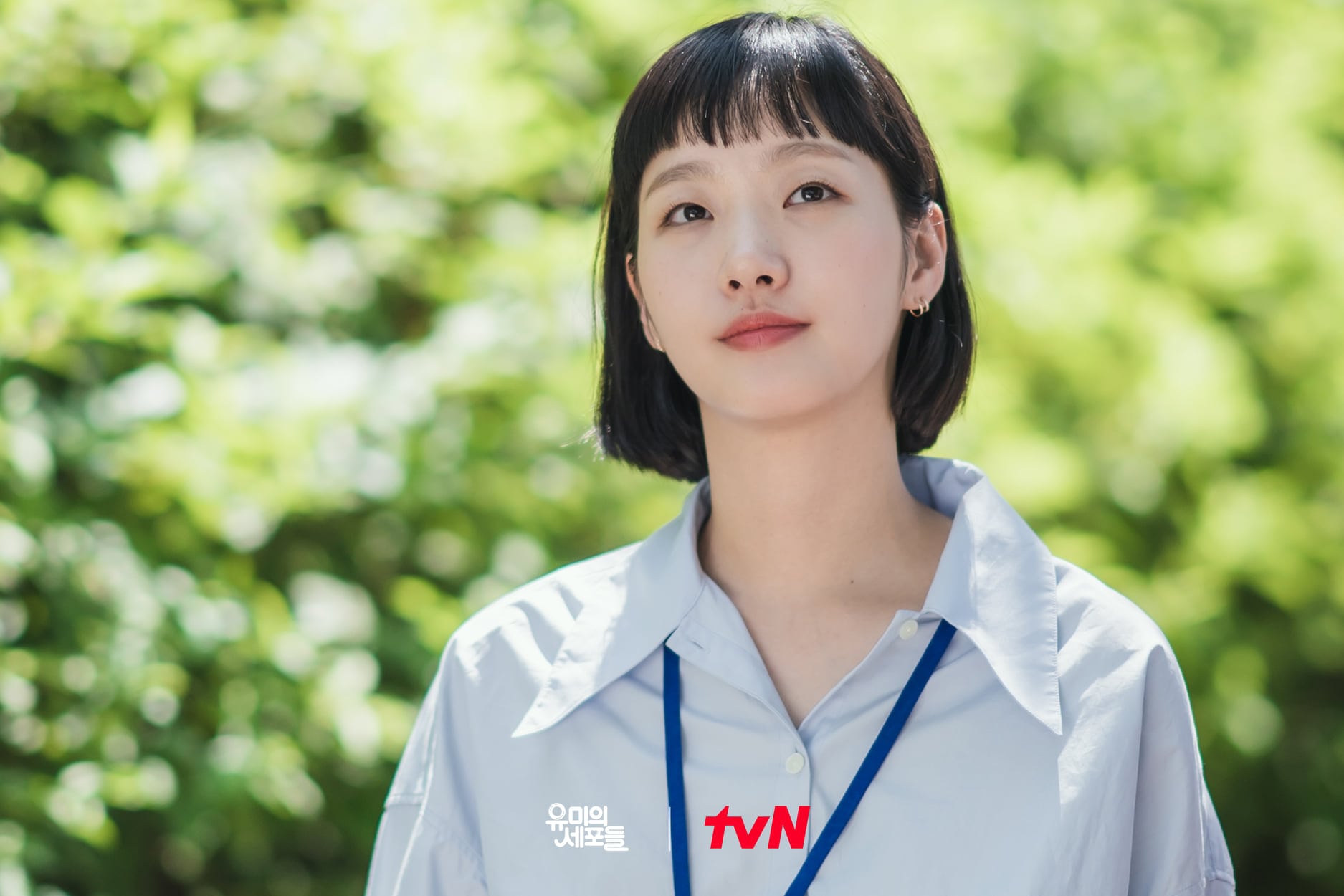 Kim Go Eun has been praised for her detailed and diverse portrayals of the lovable protagonist Yumi. The actress shared, “Since it’s a drama that deals with Yumi’s story, the sheer amount of scenes to film is a bit tough, but I’m happy that it allows me to spend more time on set as Yumi. A deep affection for the drama and the character has grown in me. It’s one of the parts about filming that I’m happiest about and most proud of.”

Kim Go Eun also expressed her love for the cells in the drama. As her favorite scene, she chose the cells’ Ganggangsullae (Korean traditional dance where people gather in a circle, hold hands, and rotate counterclockwise). She explained, “When Yumi is in a good mood, the cells hold hands and run around in a circle like they’re doing the Ganggangsullae, and that was very lovely and cute.” The actress also said, “In the remainder of Yumi and Woong’s love story, the various small and big incidents that happen in a romantic relationship will unfold. You will be able to have a fun time watching as you sympathize more and cry and laugh with us. Please support and love Yumi until the end.” 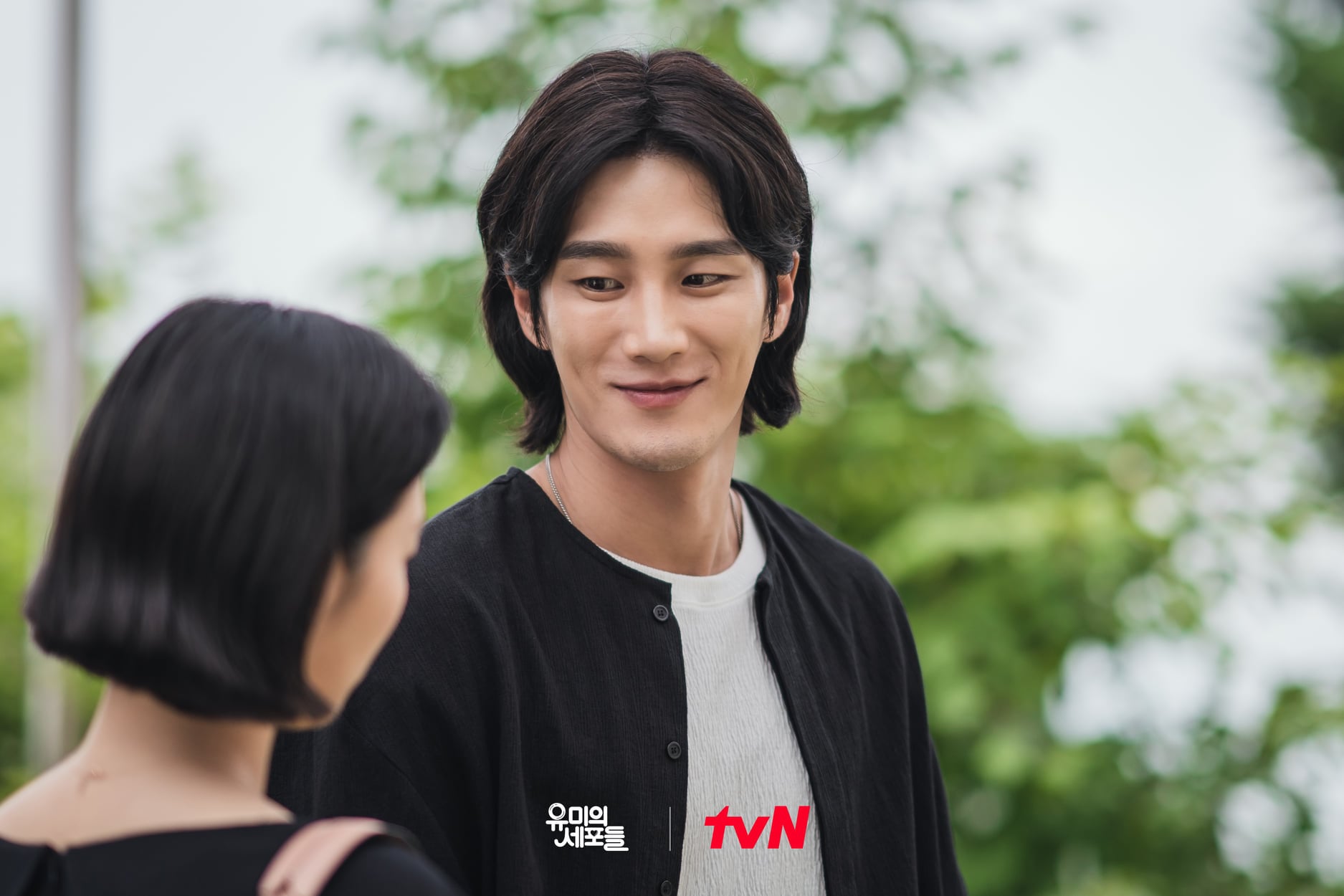 Ahn Bo Hyun added his own touch to his character Goo Woong, depicting him in a way that is heart-fluttering at times and humorous on others. Above all, his realistic and sweet chemistry with Kim Go Eun has been off the charts.

The actor expressed, “I have had several concerns and worries about creating the character especially since the original webtoon is so well-loved, but the process of becoming Goo Woong was so much fun.”

He recalled, “I remember when the staff on set were acting as the cells. The laughter never stops on set. I think every moment that the actors and staff created by discussing together and encouraging each other will remain a good memory.”

The animated cells, which are adding to the magic of the drama, were also a topic of interest to the actors who didn’t know how the cells would turn out until after the broadcast. Ahn Bo Hyun shared, “After seeing them in the drama, I was so impressed by how they were portrayed in a much higher quality than I had expected, with great detail. I think every cell’s distinct personalities are enriching the drama ‘Yumi’s Cells.'”

Wrapping up his comments, Ahn Bo Hyun said, “Some of the viewers may already know the story from the webtoon, but there is still a lot more to enjoy in the drama exclusively, so please continue to sympathize with ‘Yumi’s Cells’ and be healed by it.” 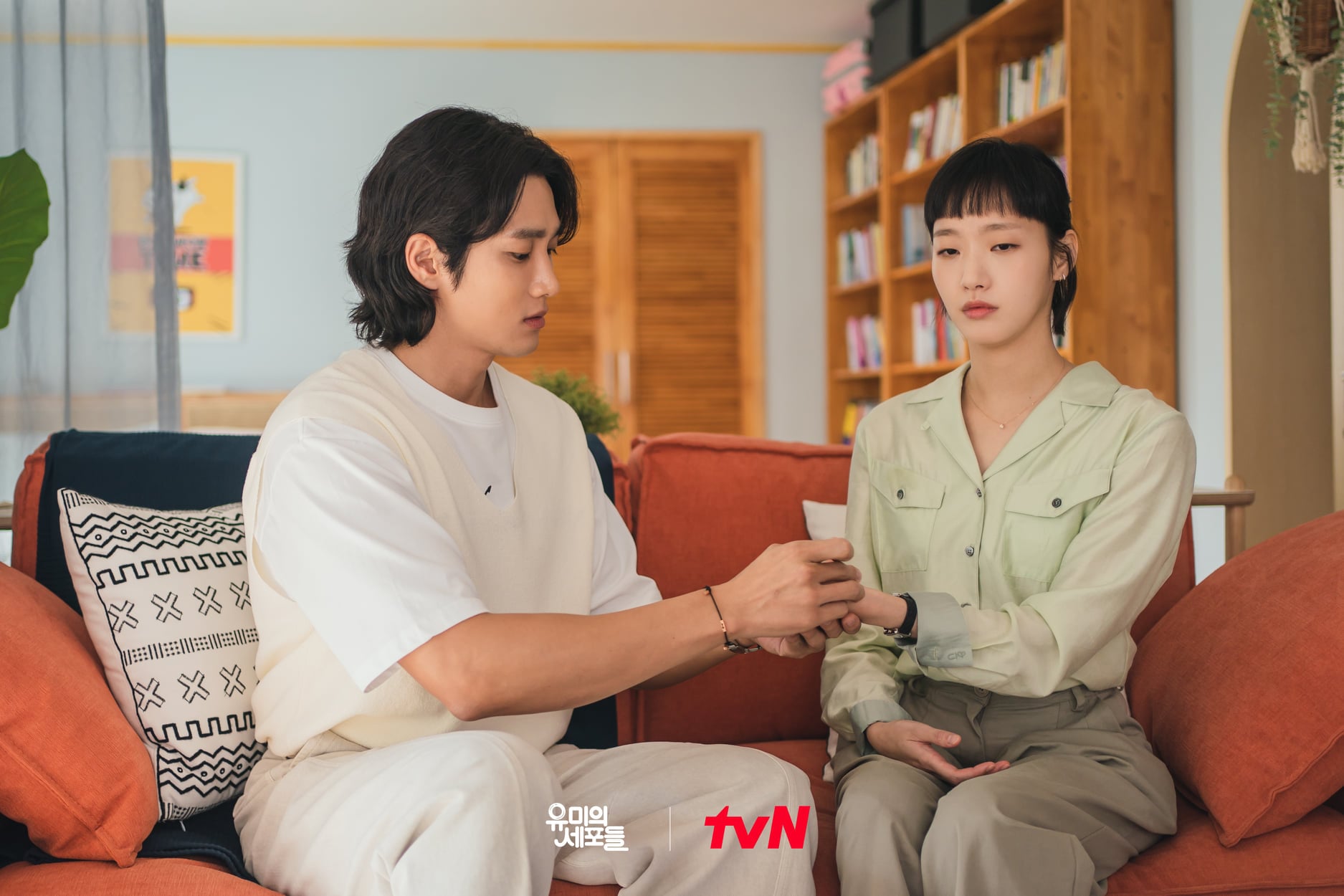