“Squid Game” actress Jung Ho Yeon participated in an interview for fashion magazine Cosmopolitan, where she shared her reaction to the immense popularity of the Netflix series.

Jung Ho Yeon first discussed what she learned while acting in her role as Kang Sae Byeok. “While acting as Sae Byeok I learned that no matter what, we have to live as humans should,” she shared. “I think learning about life and finding the answer through my character is what acting is. I’m excited that I’ll be able to have different thoughts when I meet my next character.”

Having made her acting debut through “Squid Game,” Jung Ho Yeon commented on being a novice in the field as she said, “It’s great to have people rely on me as an experienced model, but I also think that it’s something wonderful to be a rookie with no experience in an unfamiliar environment. Everything is new, the speed at which you pick things up becomes faster, and you don’t think of coasting through any task.” 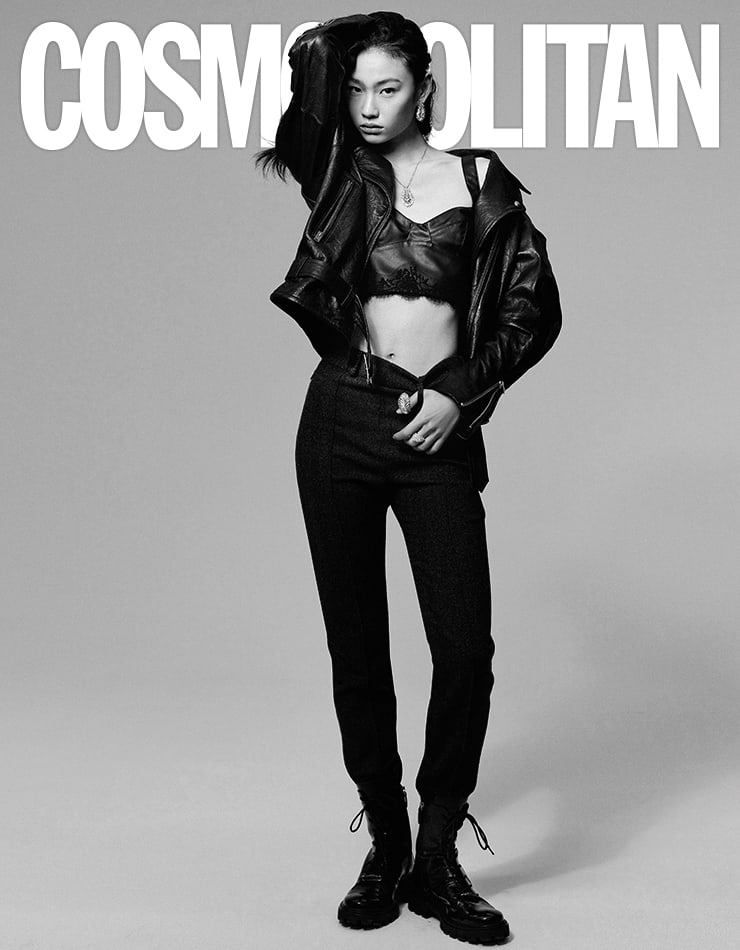 Jung Ho Yeon gained a huge following on her Instagram account thanks to the drama, with her current following standing at over 20 million. Expressing her astonishment at celebrities such as The Weeknd following her account, she said, “I’m just surprised that so many people I like and respect watched ‘Squid Game.'”

Jung Ho Yeon continued, “I reposted The Weeknd’s original post, and it was interesting that he then reposted that. I was most amazed that Zendaya followed me.” She added, “In the future, I want to work together with Hirokazu Koreeda, Paul Thomas Anderson, Quentin Tarantino, and Bong Joon Ho.” 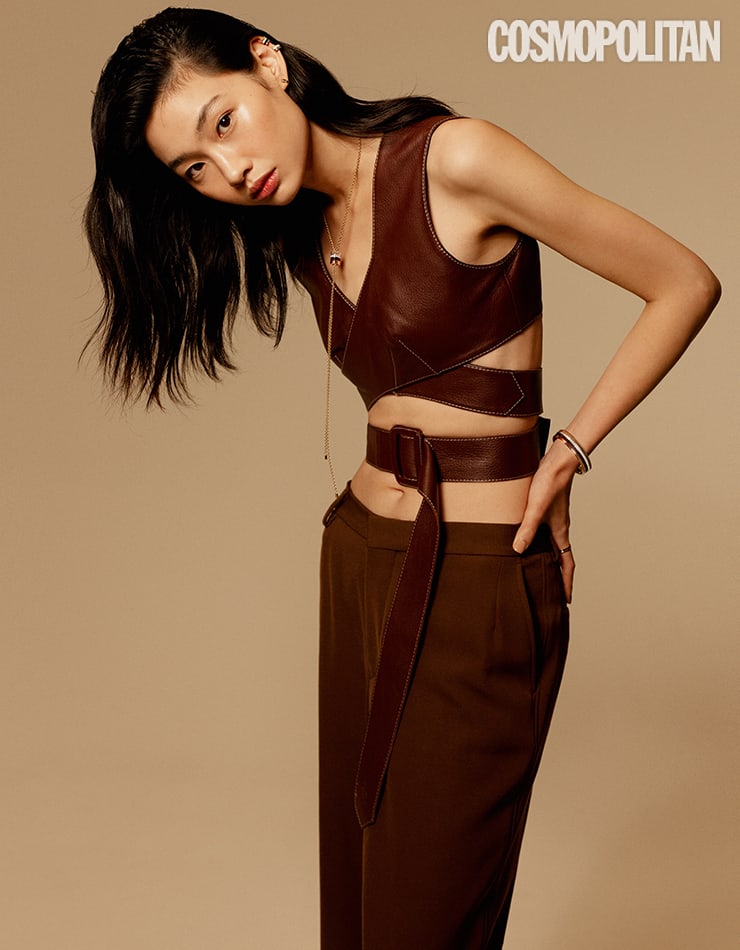 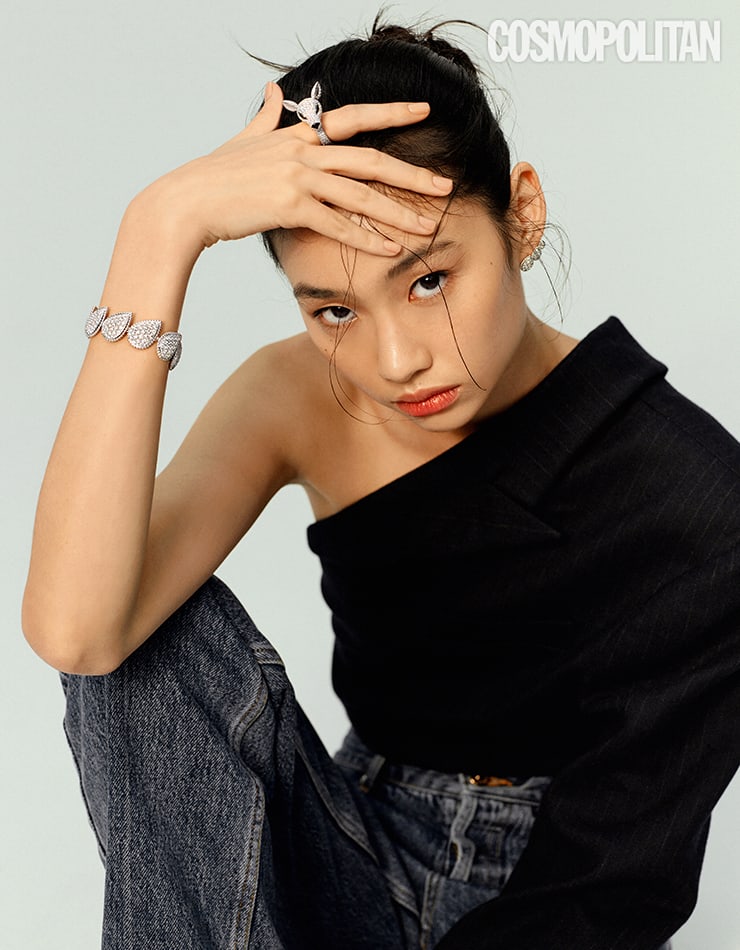 Jung Ho Yeon
Cosmopolitan
How does this article make you feel?