On the October 17 episode of KBS’s “2 Days & 1 Night Season 4,” the cast had an autumn-themed photo shoot with horses and famous photographer Cho Sun Hee.

Yeon Jung Hoon established himself as the ace early on, as he is skilled at both riding horses and doing photo shoots. He led his horse, Tango, well and gave off the atmosphere of a Western movie. 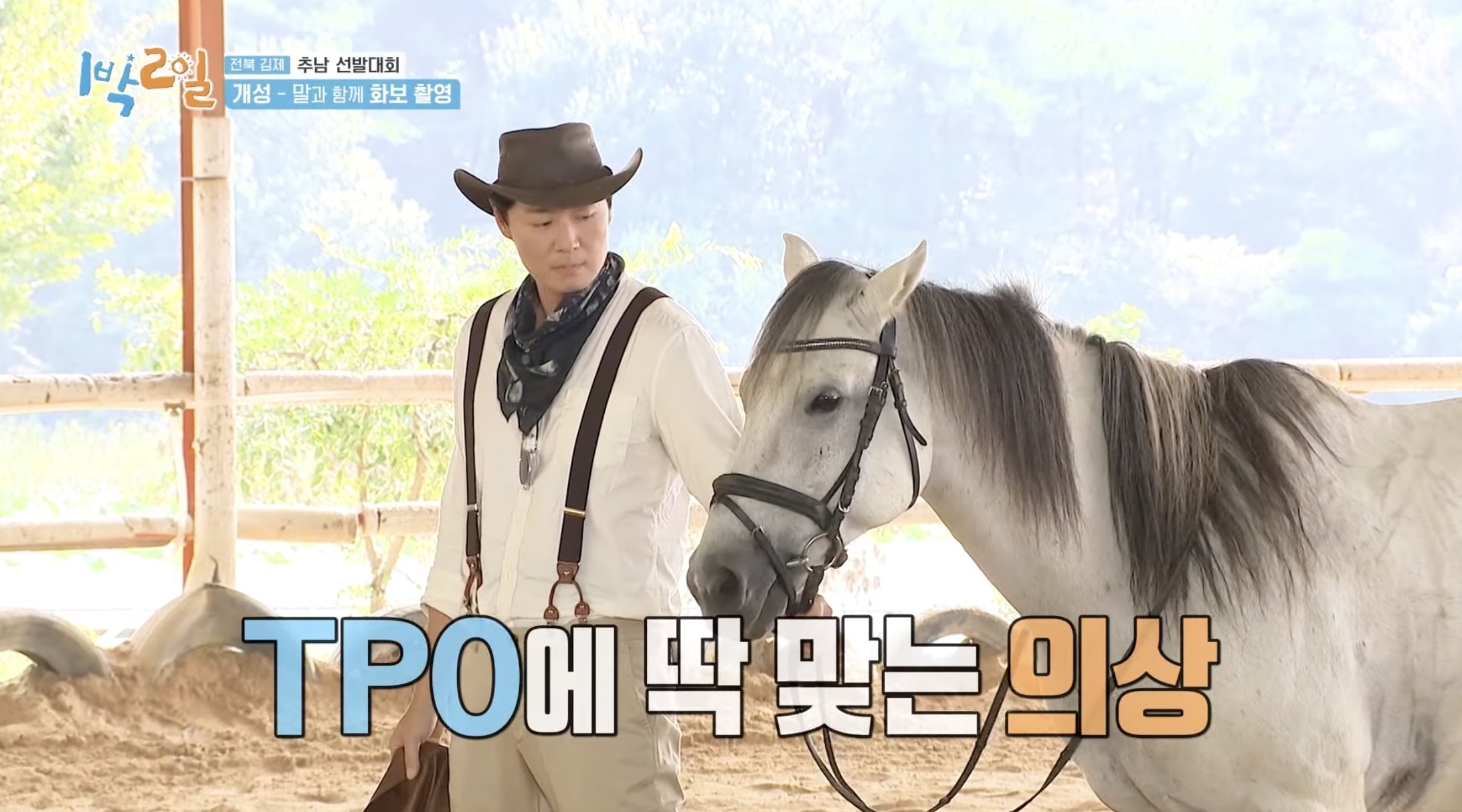 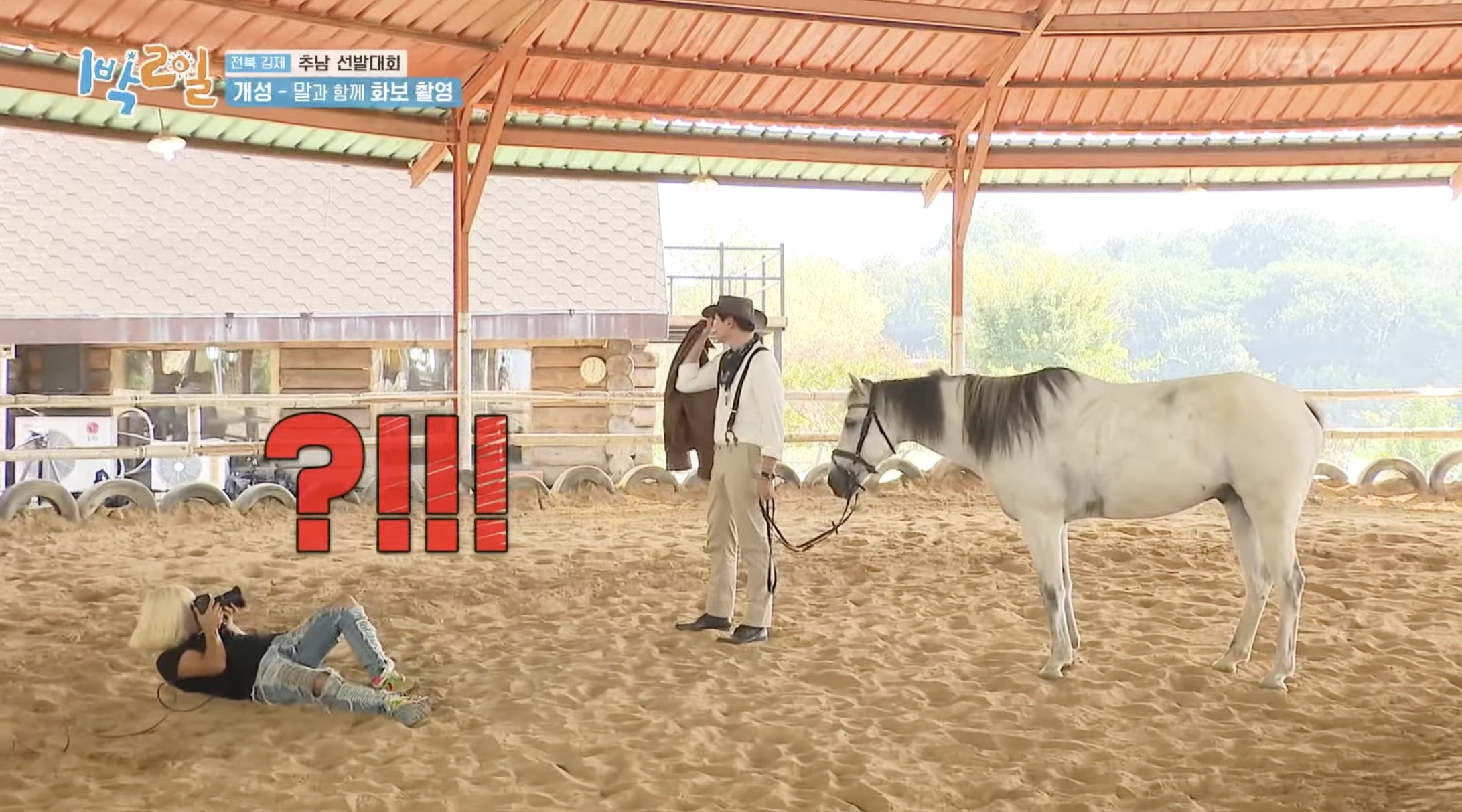 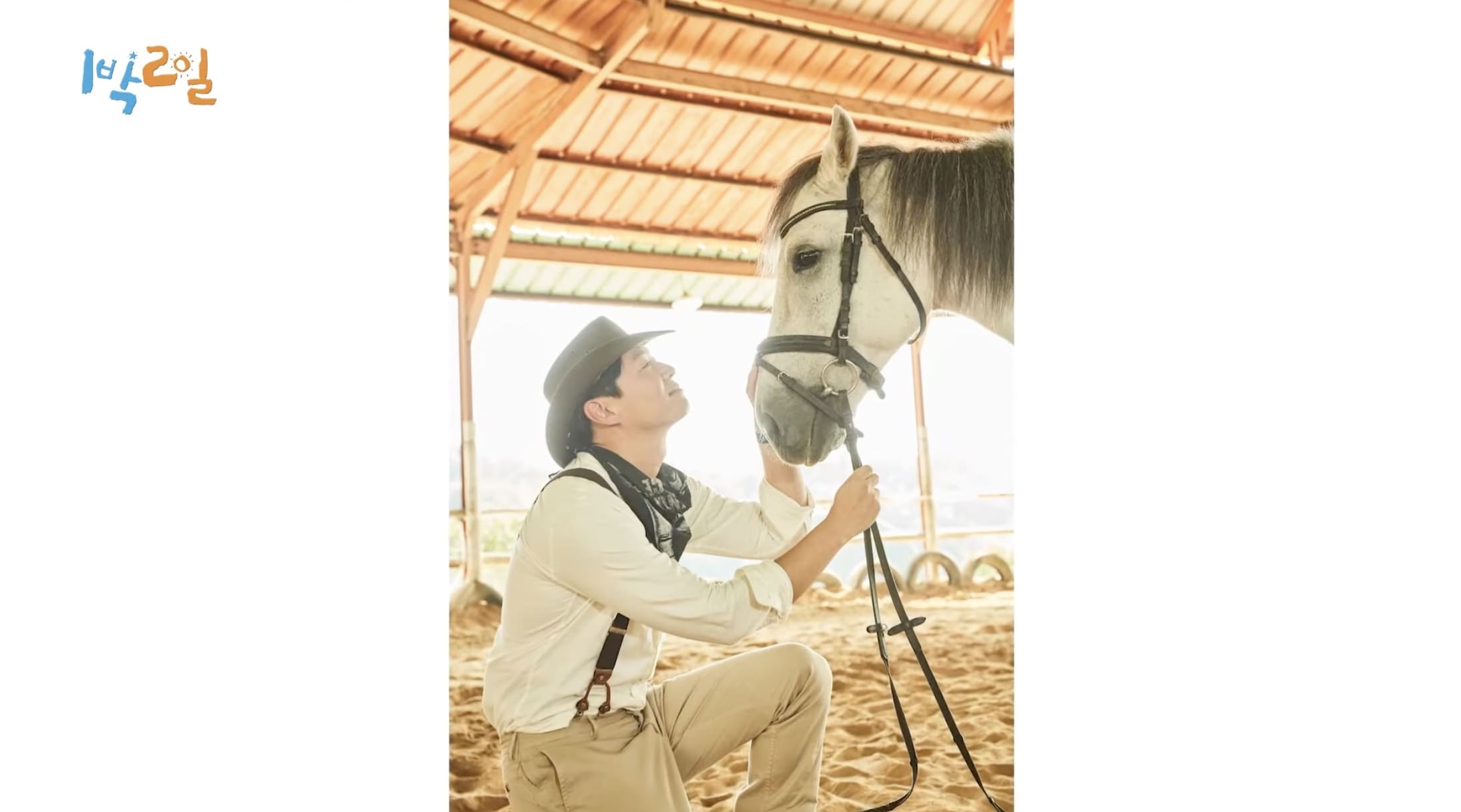 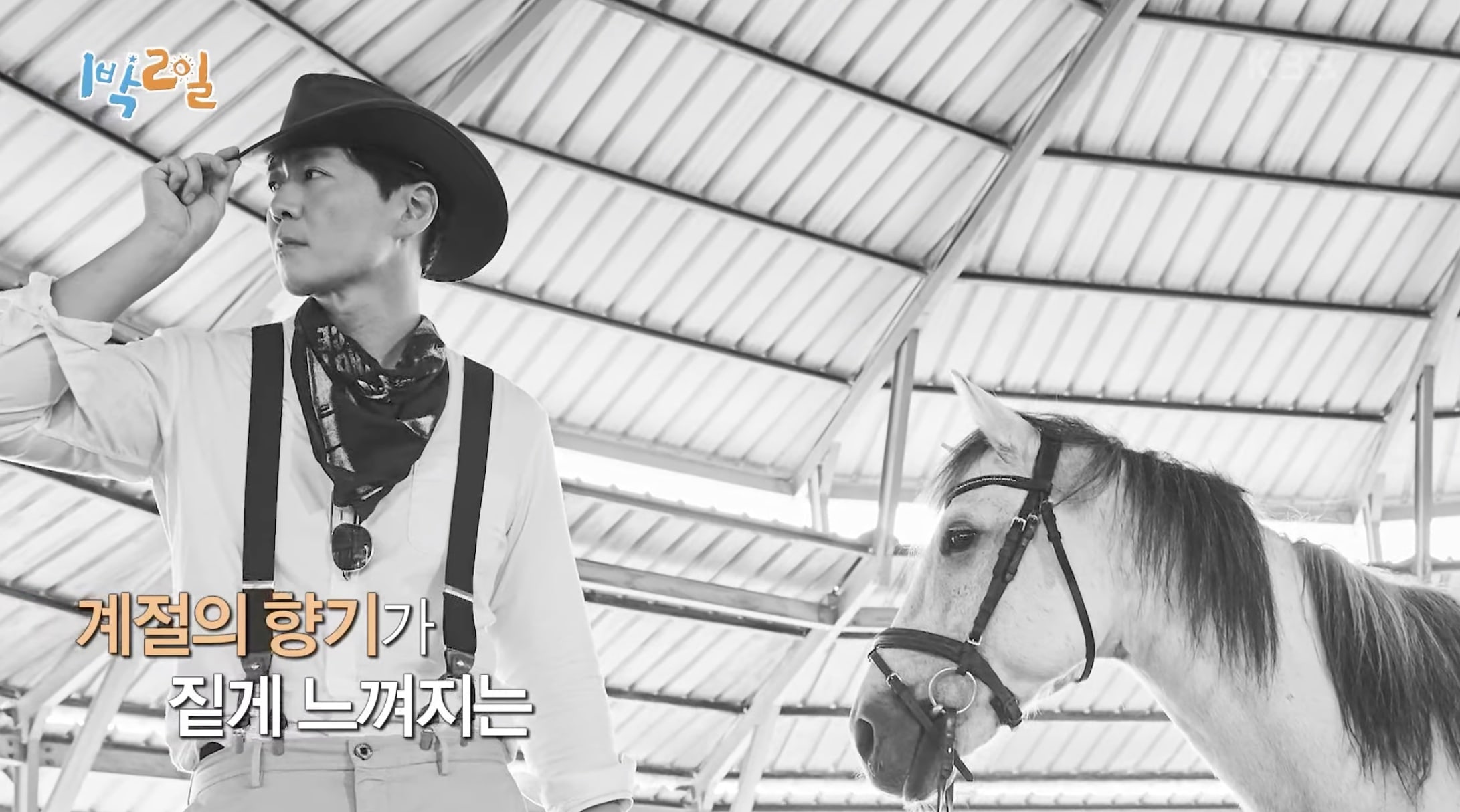 Ravi, who has shot several pictorials as an idol, showcased a unique hip hop collaboration with the horse. Cho Sun Hee said, “It’s a kind of ‘master’ concept.” DinDin commented, “He looks like a famous DJ,” and Kim Seon Ho added, “He’s really hip.” Ravi expressed his satisfaction and Cho Sun Hee said, “Normally you don’t go with a concept like this when you’re shooting with a horse, but I liked it because it was unique. I myself learned for the first time that this was possible.” 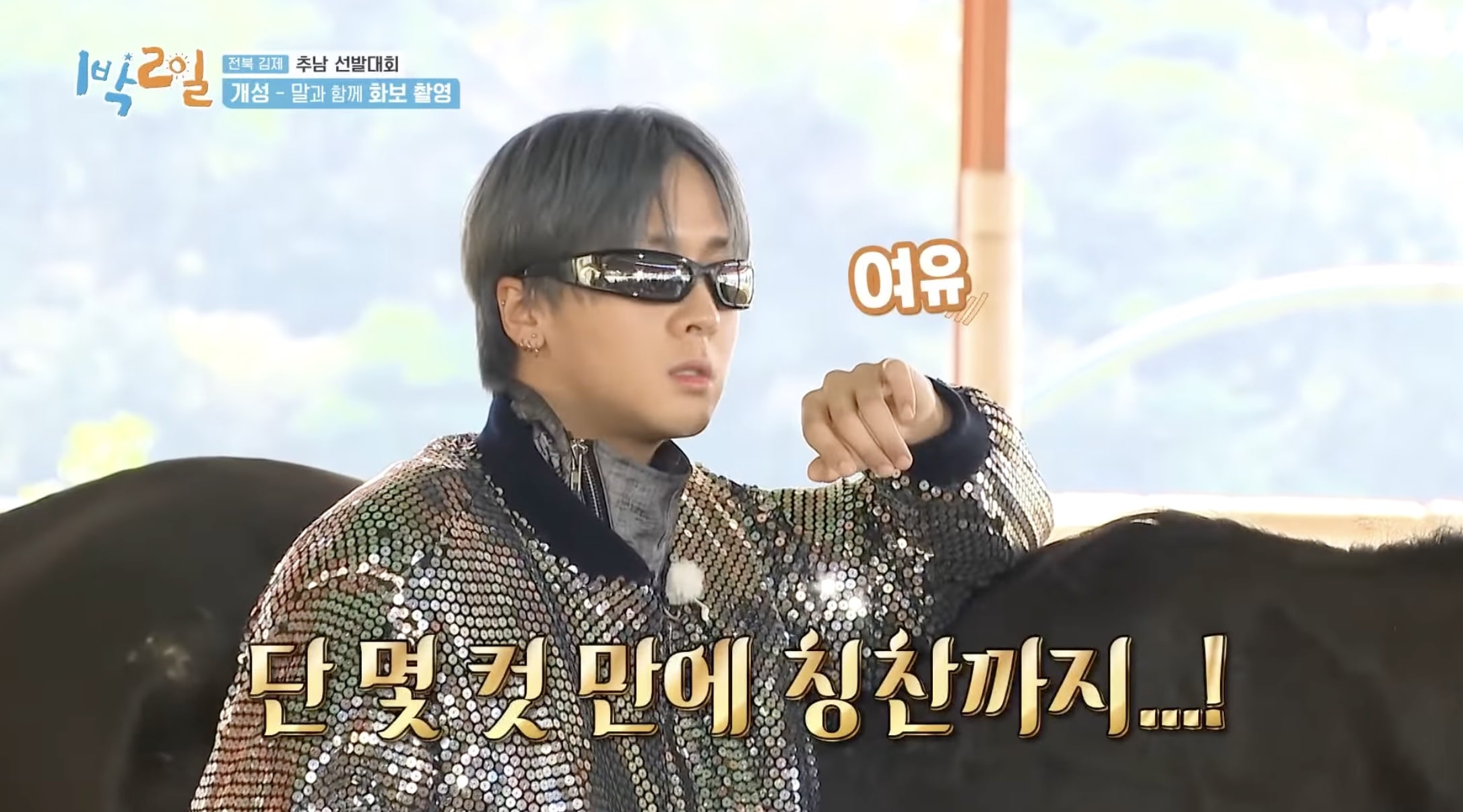 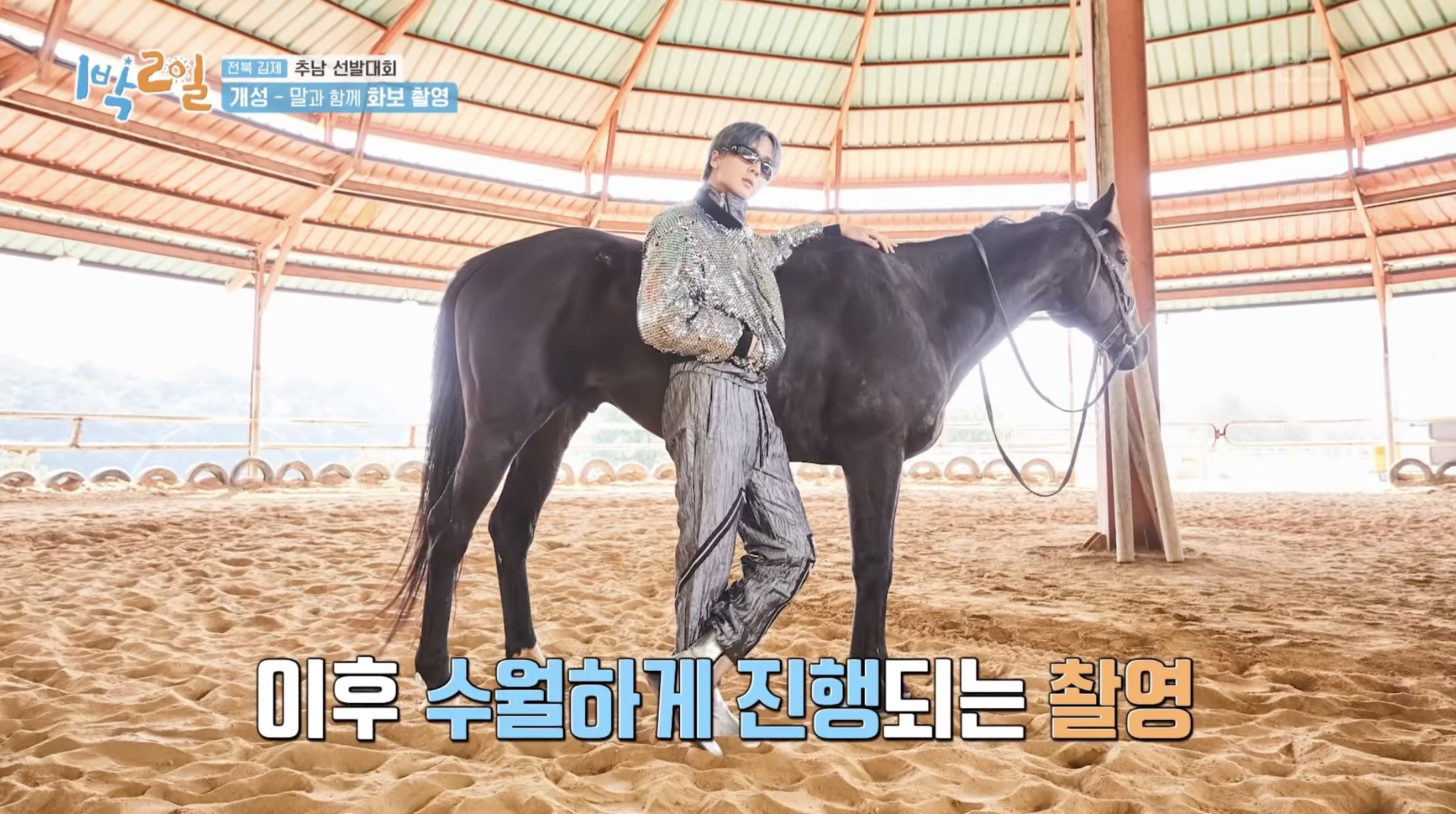 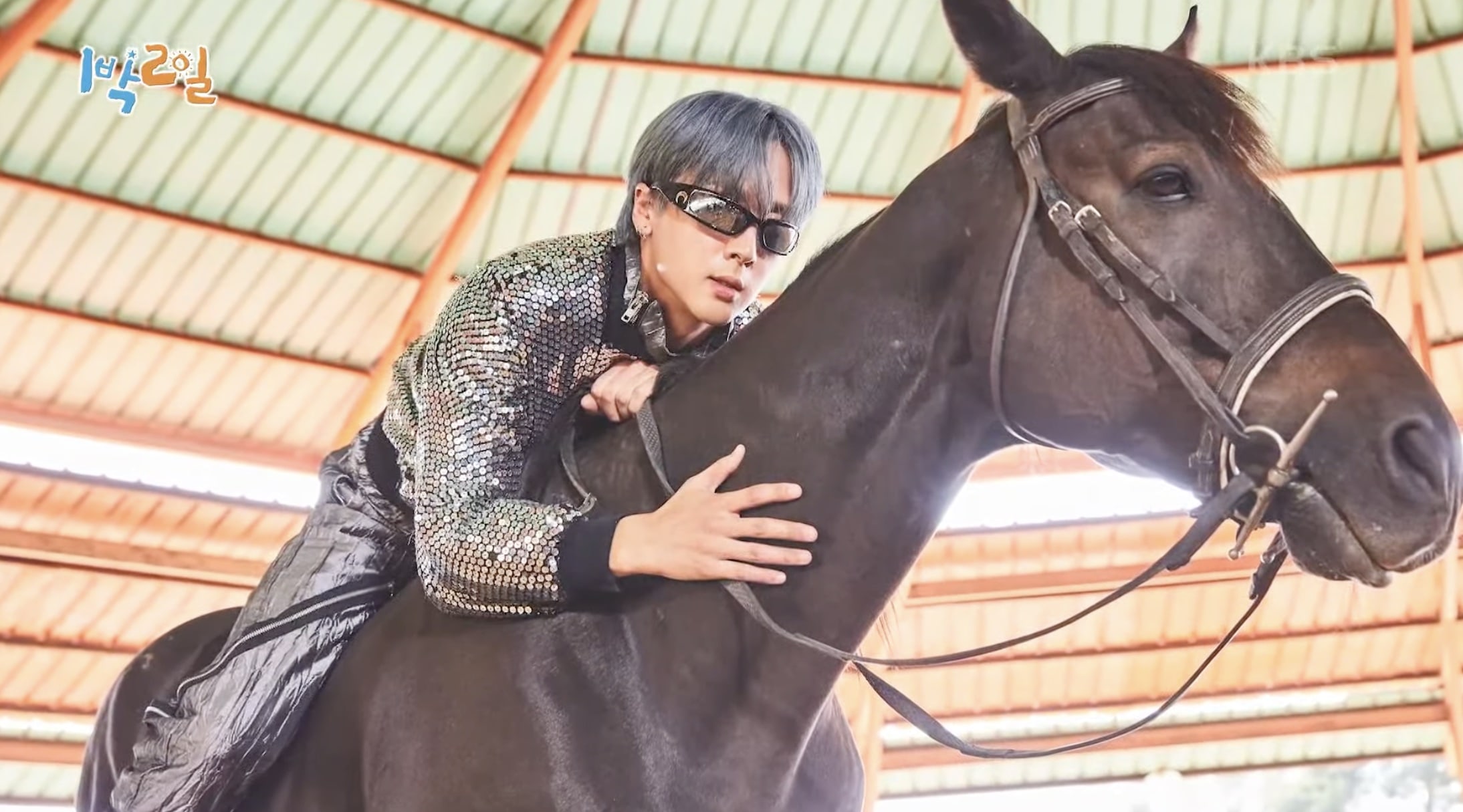 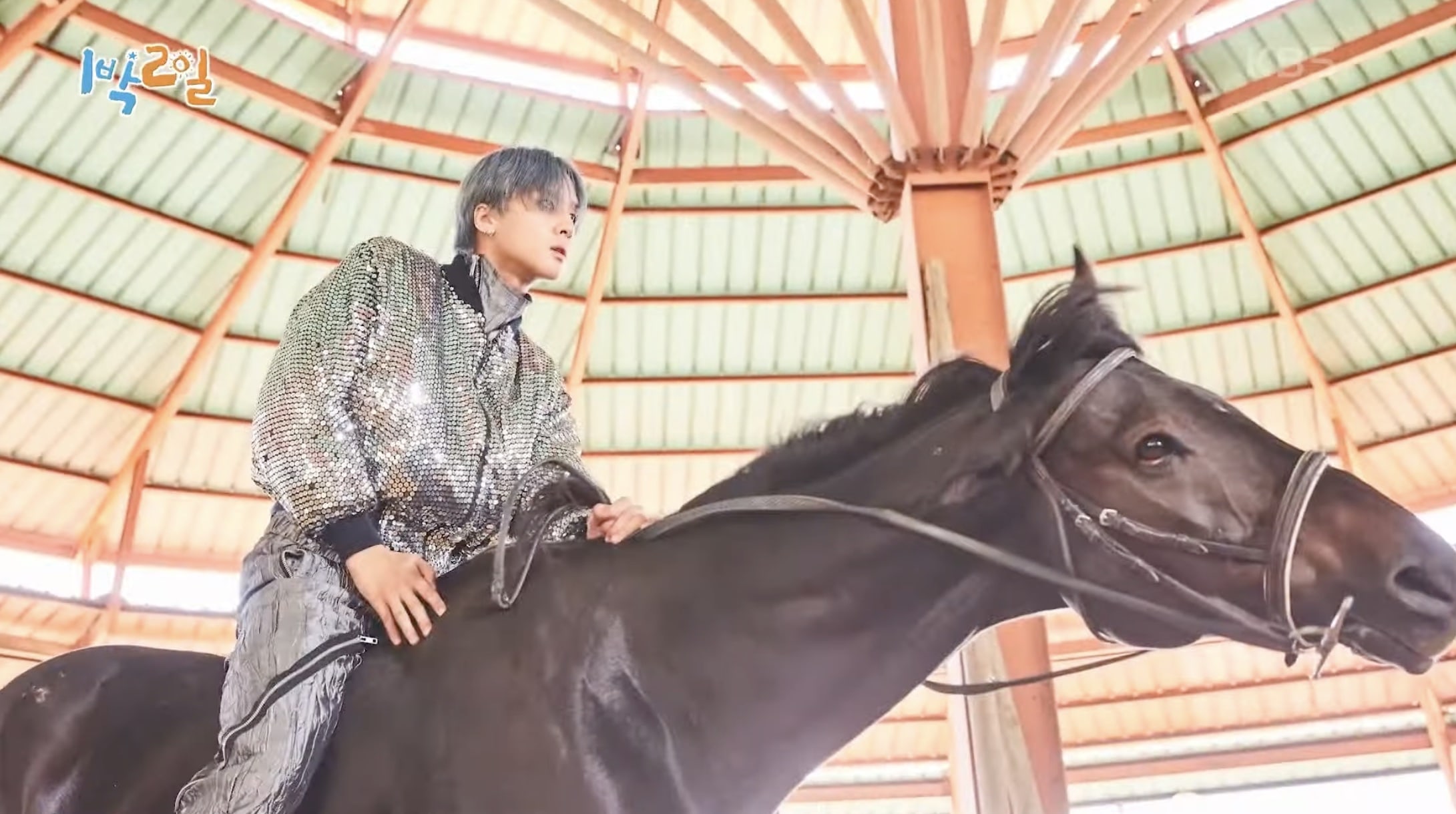 DinDin had grand ambitions for his photo shoot, saying, “I want it to feel like I’m the son of a family that owns a horse ranch.” Cho Sun Hee suggested that he go with his usual playful kid concept, but he wanted to add a sexy vibe. At the same time, DinDin attempted to communicate with Bori, the horse, through carrots.

Eventually, Cho Sun Hee told him to focus on the camera rather than feeding the horse. Dissatisfied with his posing, she dropped the camera and began giving him instructions. She gave him a coat and told him to run around, but when he did, Bori followed at a fast pace, startling DinDin. 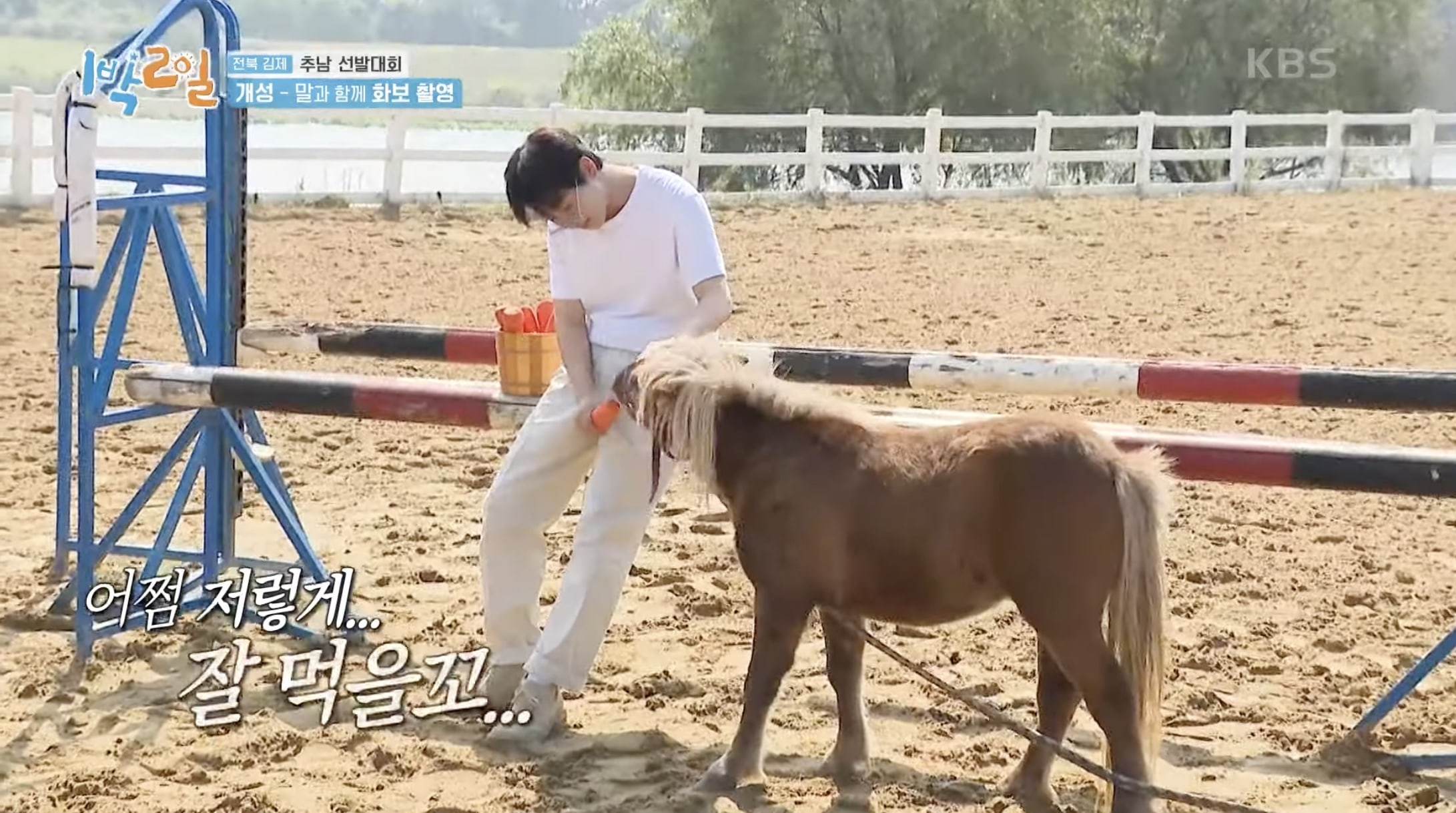 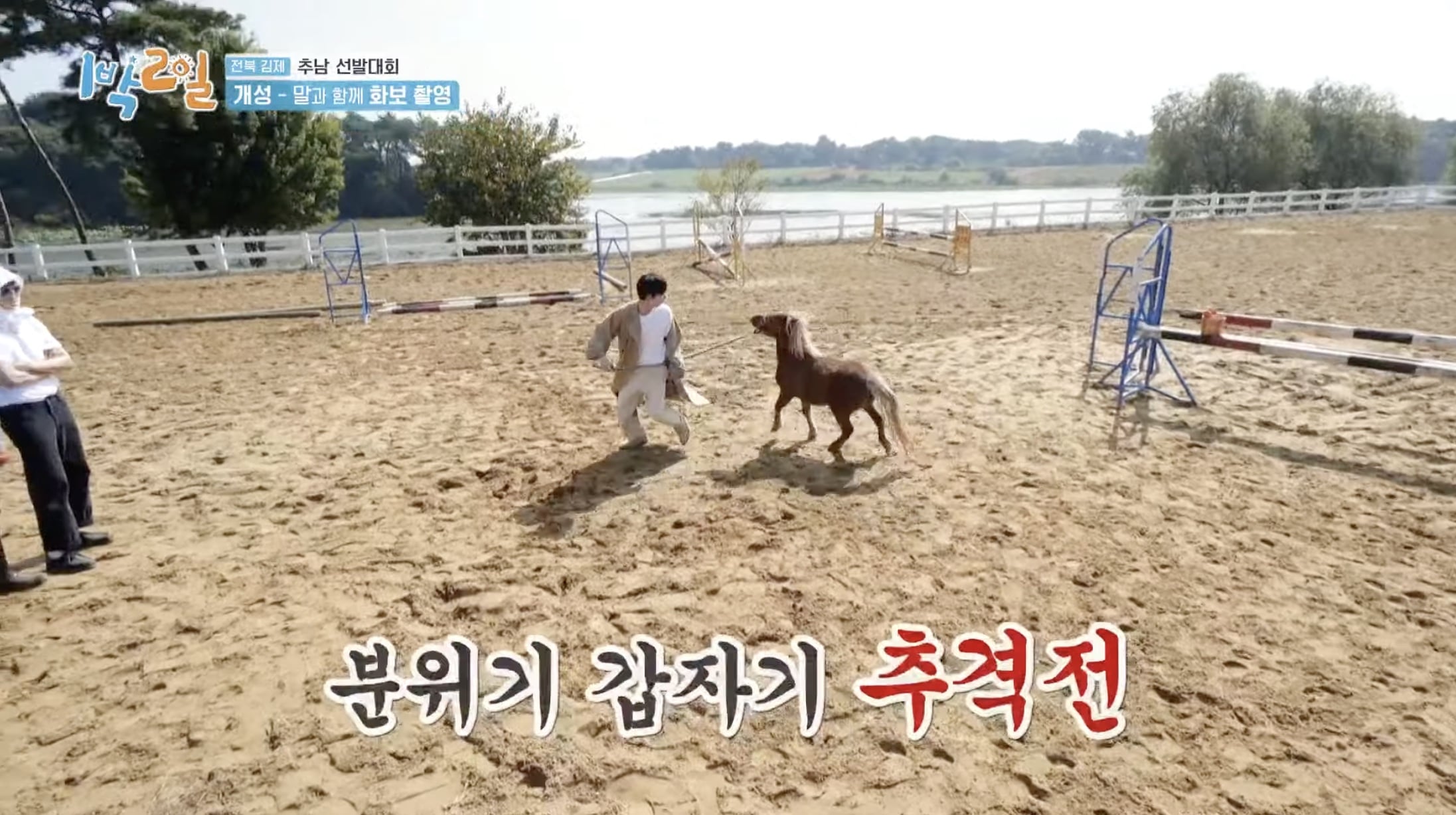 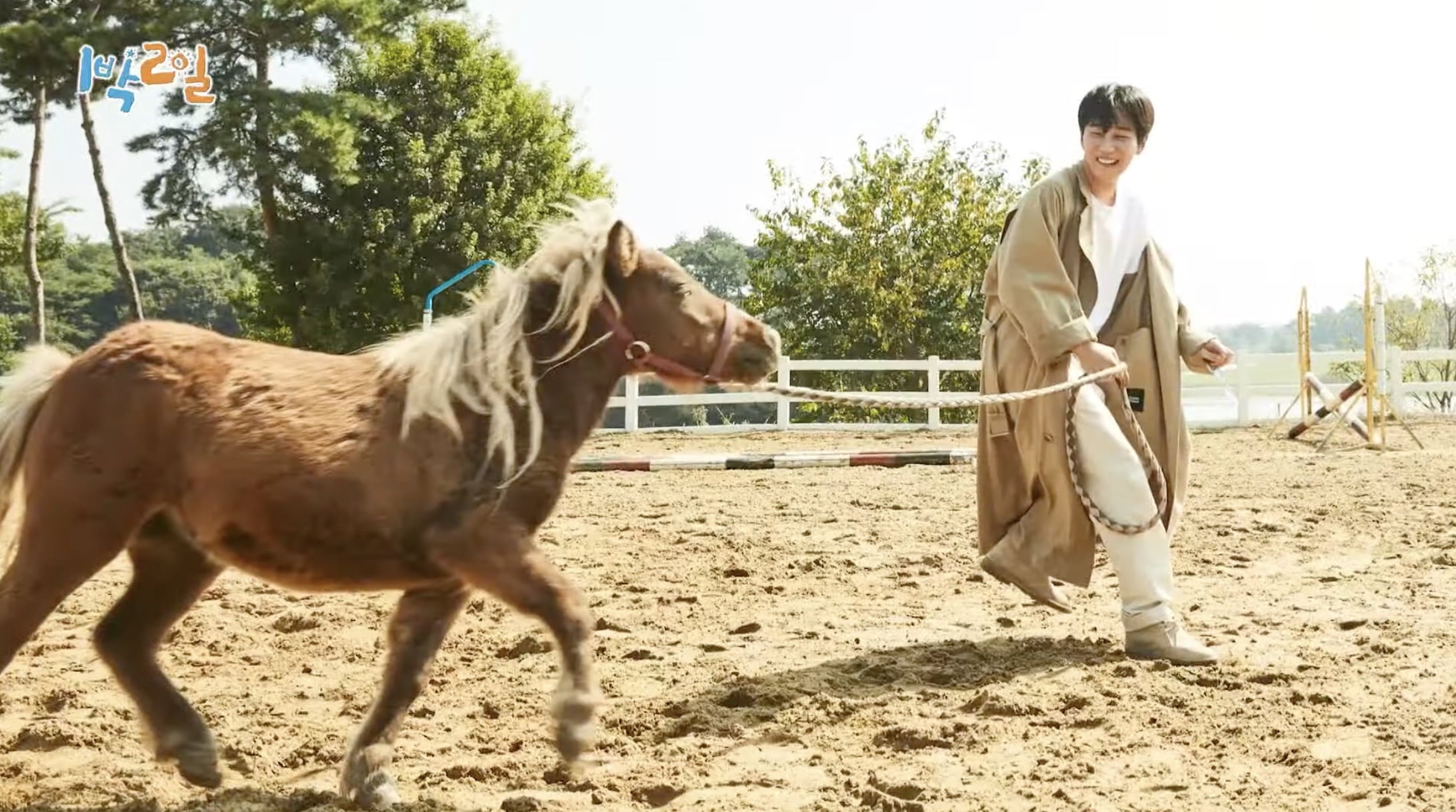 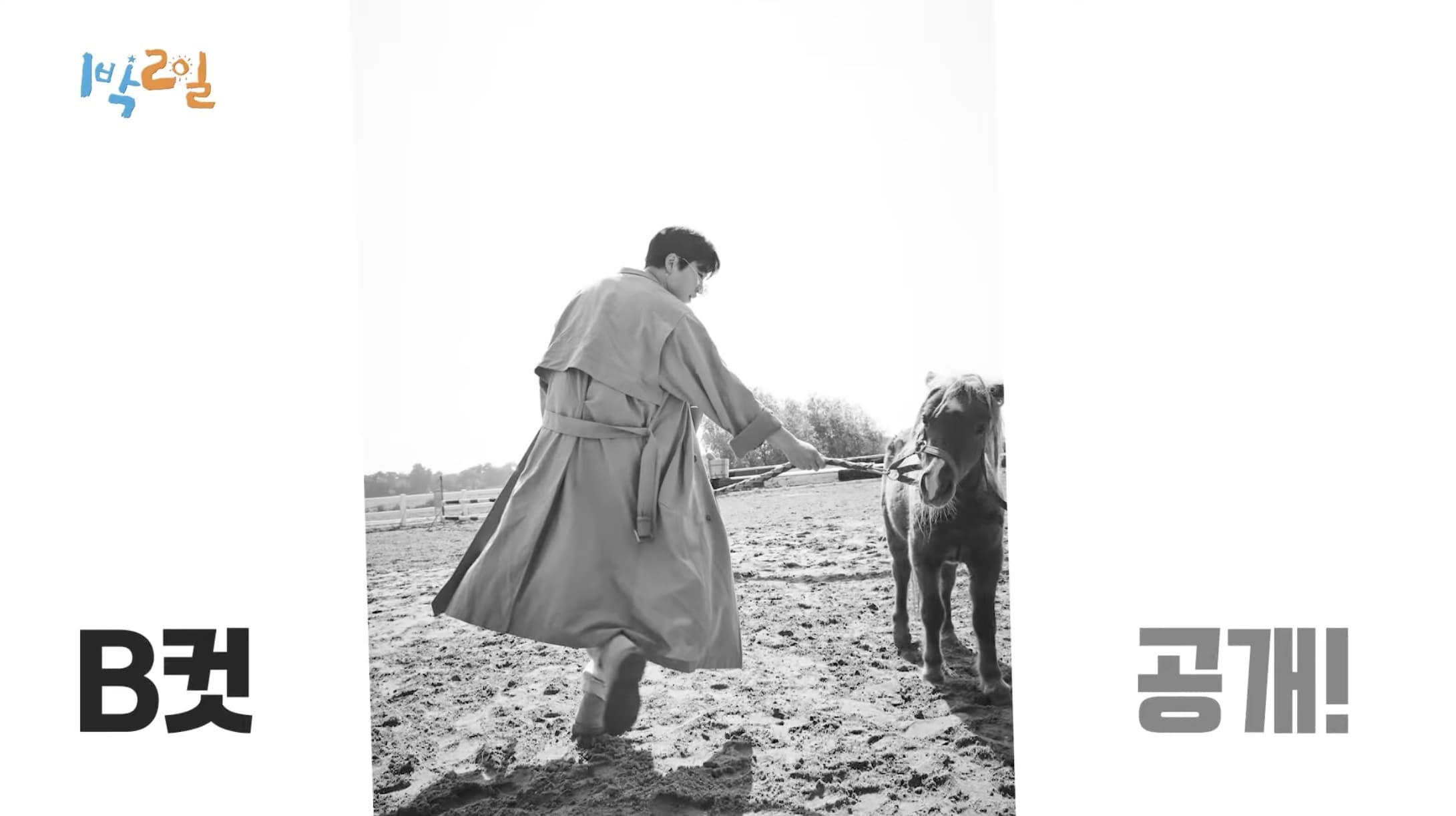 Moon Se Yoon’s “A cut” photo surprised the staff and members with its dynamism. Moon Se Yoon said, “I think that I’ll get a call if there’s a second season of ‘The Good, the Bad, the Weird.'” He was satisfied with the results and said, “I think this was the coolest photo of me in my whole life.” 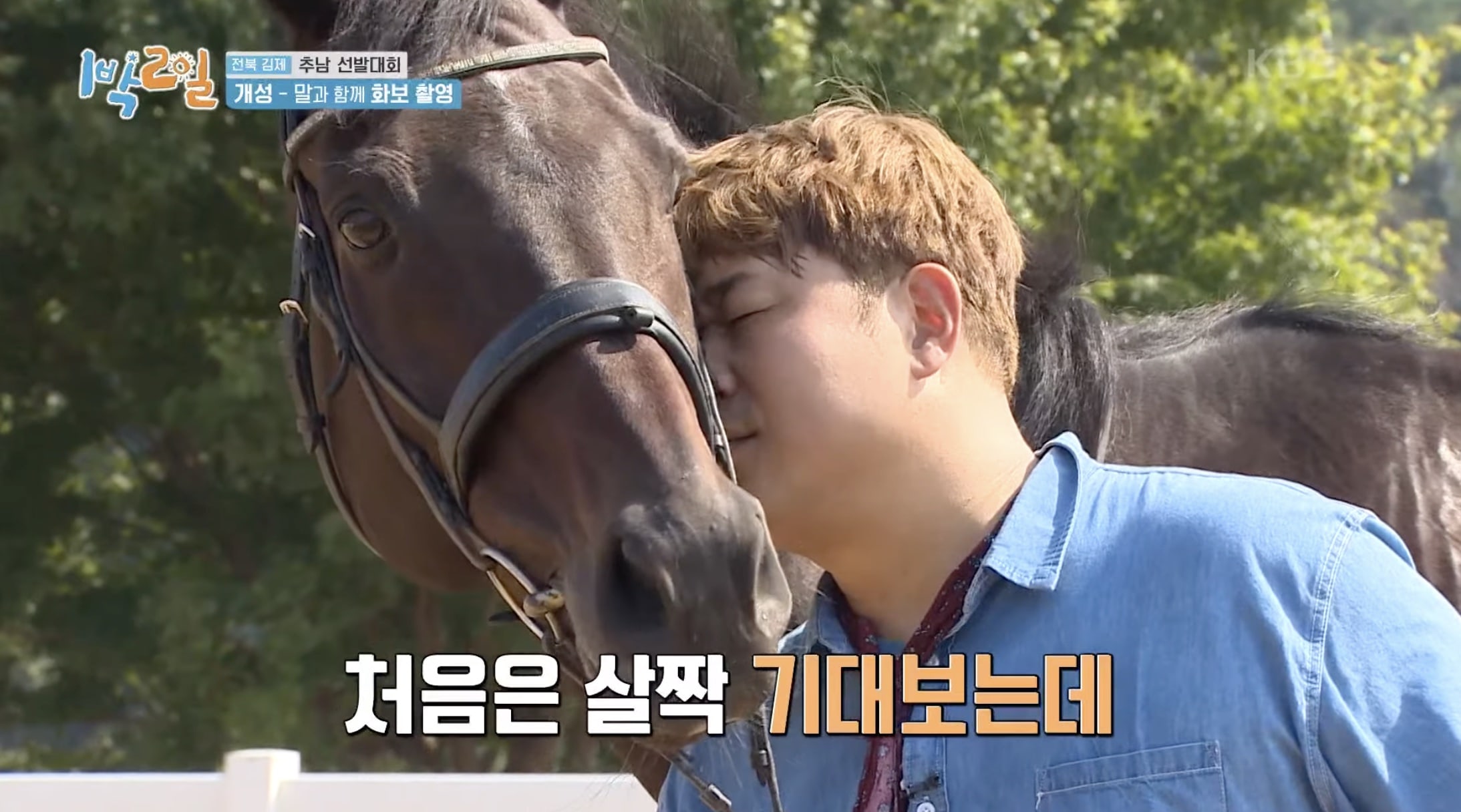 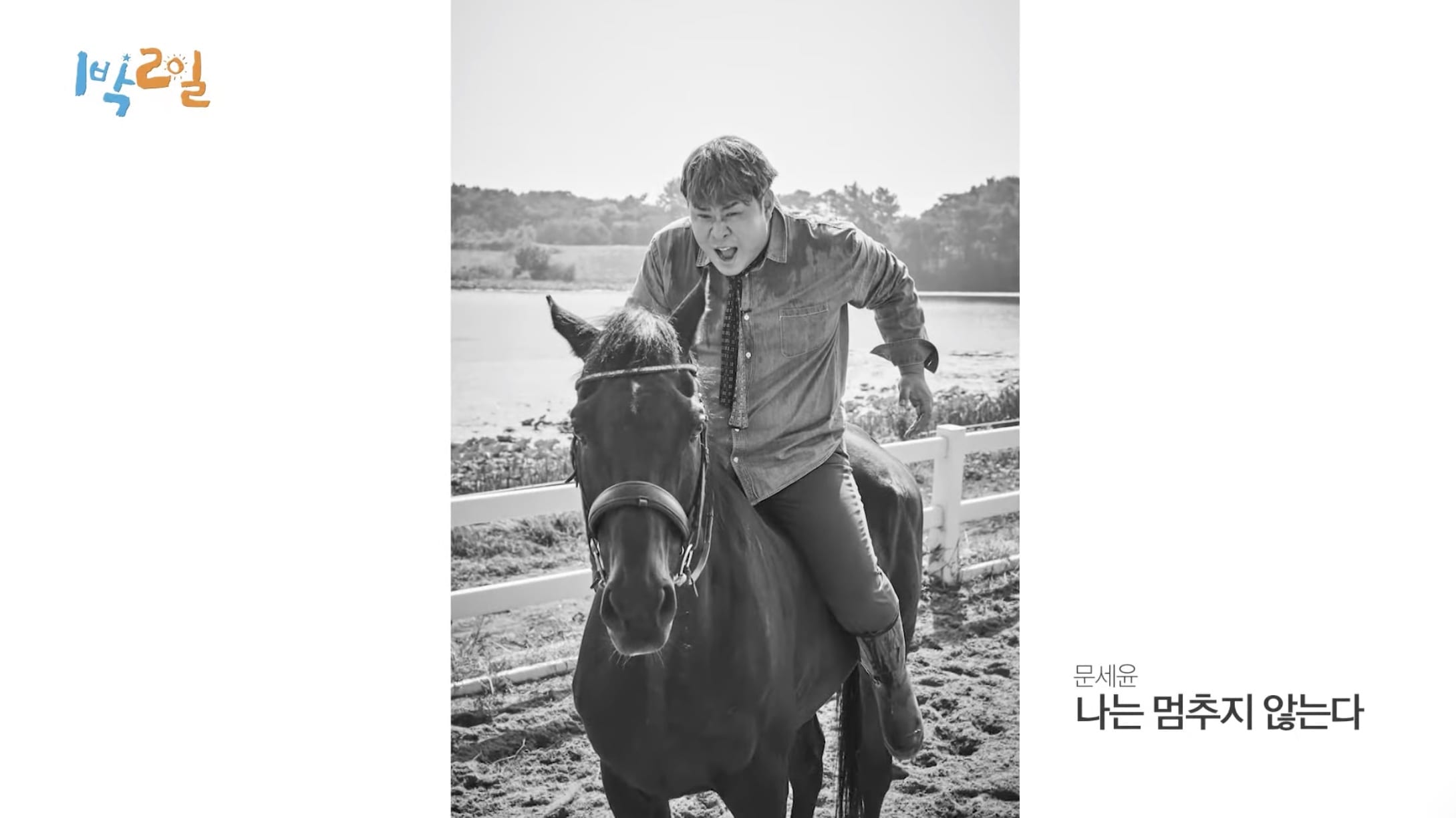 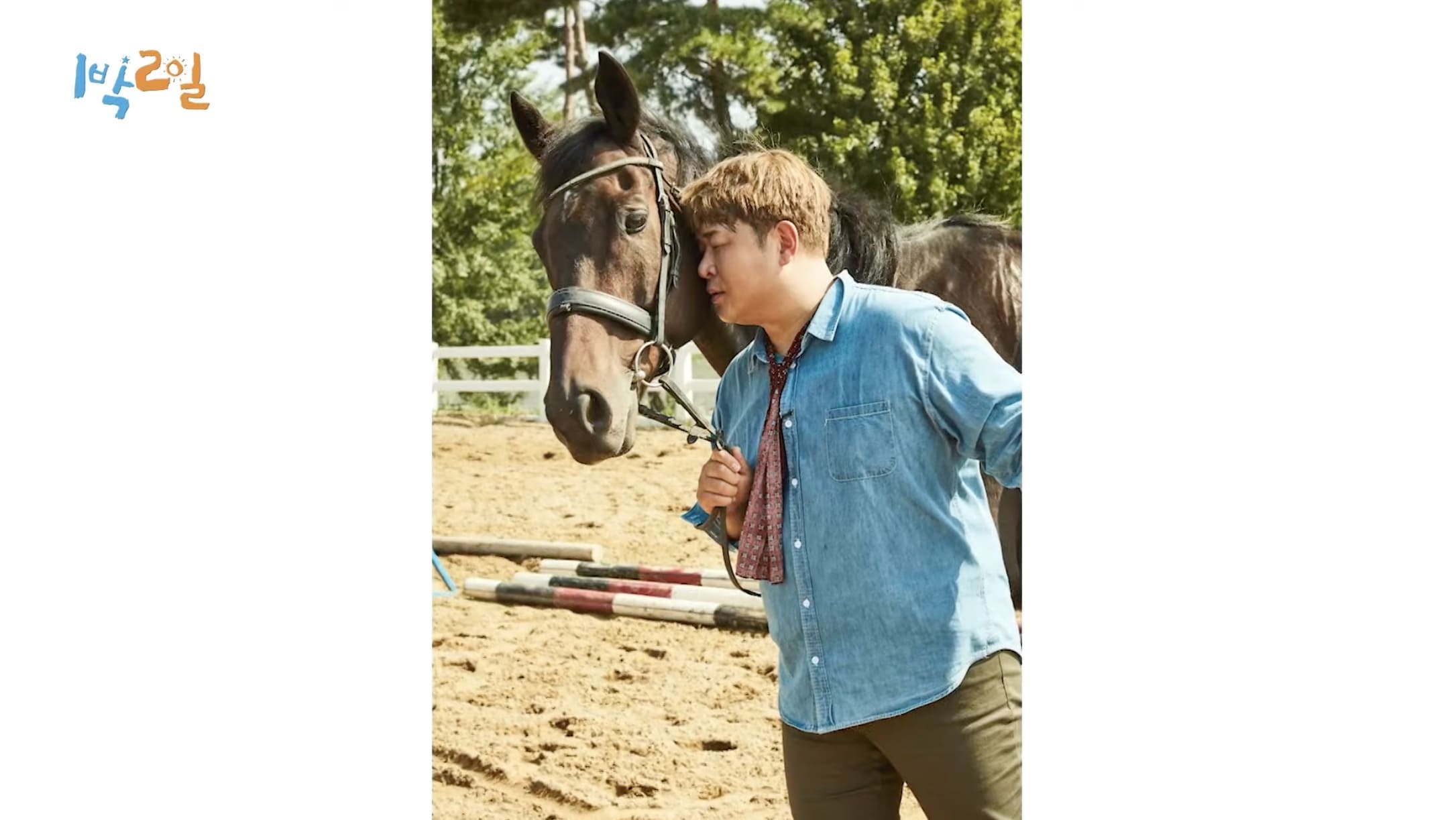 When Kim Seon Ho’s photos were revealed, everyone automatically broke out into applause. The others praised Kim Seon Ho’s vibe and compared his photo shoot to a drama poster. Cho Sun Hee said, “The key point is the horse’s leg and Kim Seon Ho’s hand. The name of the photo is ‘sad romance.'” Ravi observed, “It feels like there’s a real story here,” and Kim Seon Ho said, “This is the vibe I wanted. A vague atmosphere.” 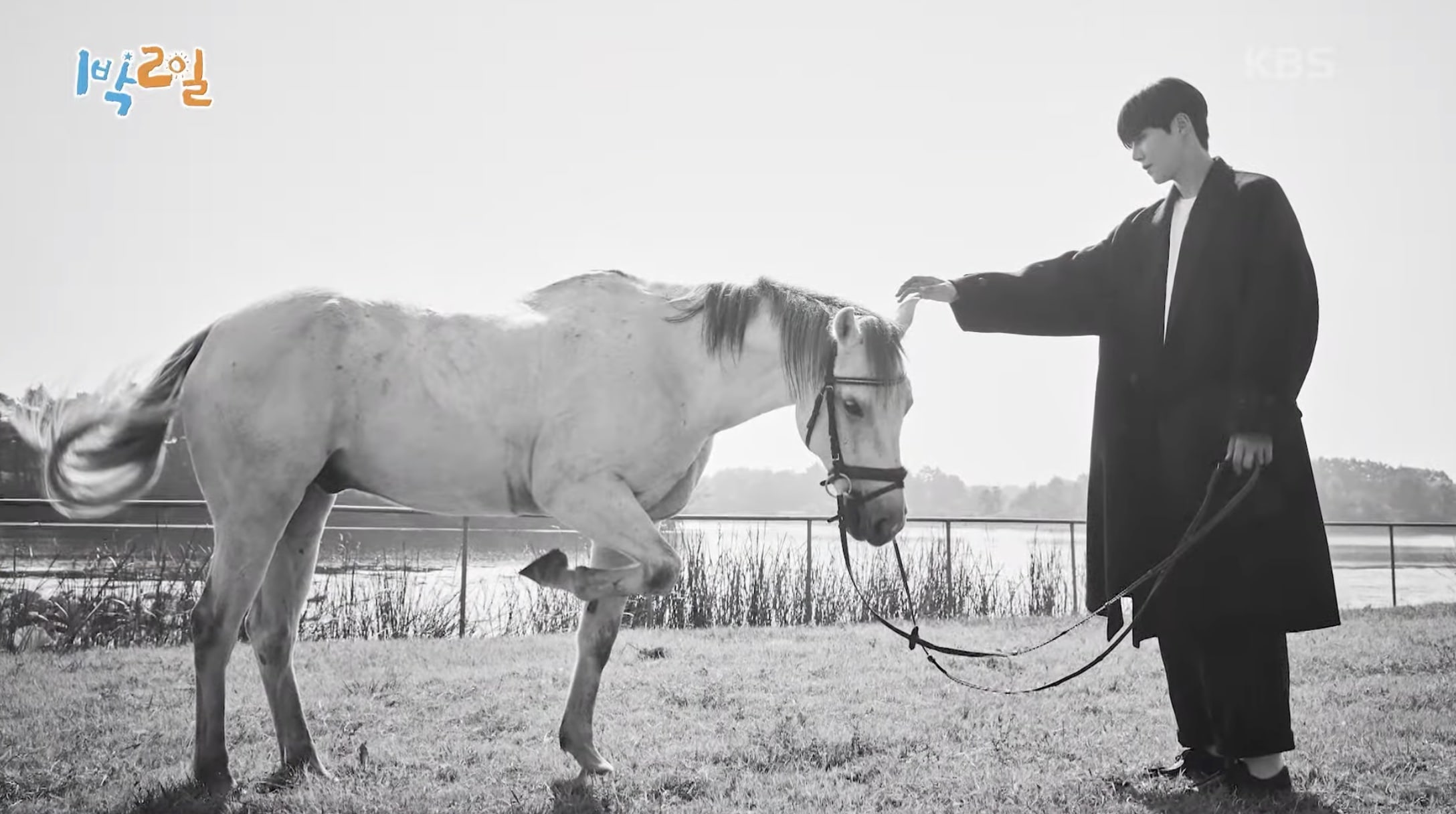 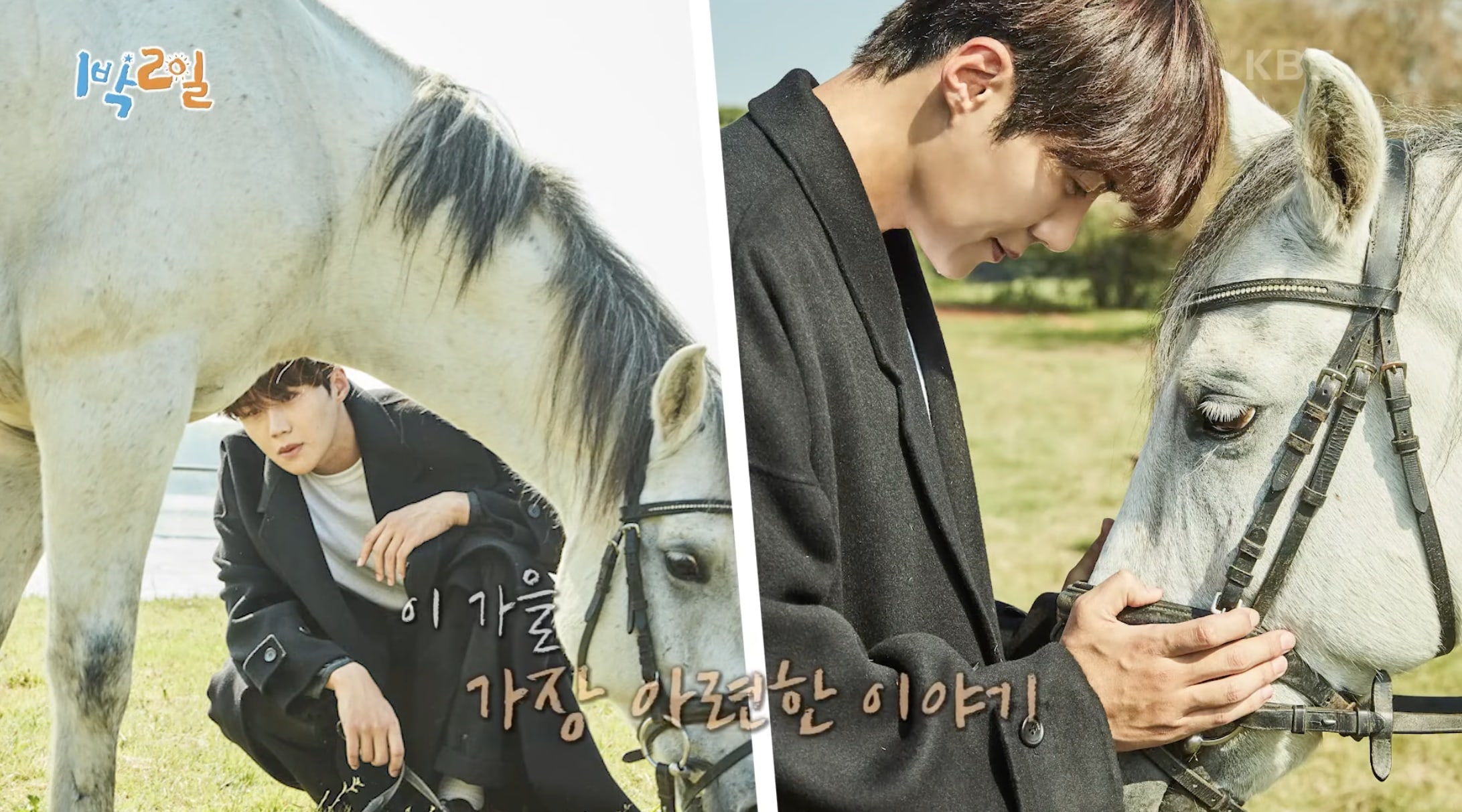 Even during Kim Seon Ho’s photo shoot, the other members were amazed at his performance. Moon Se Yoon said, “We didn’t need to borrow clothes for this photo shoot, just Seon Ho’s face.” Kim Jong Min quipped, “Doesn’t it feel like she’s taking a lot more photos of Kim Seon Ho than of us?” 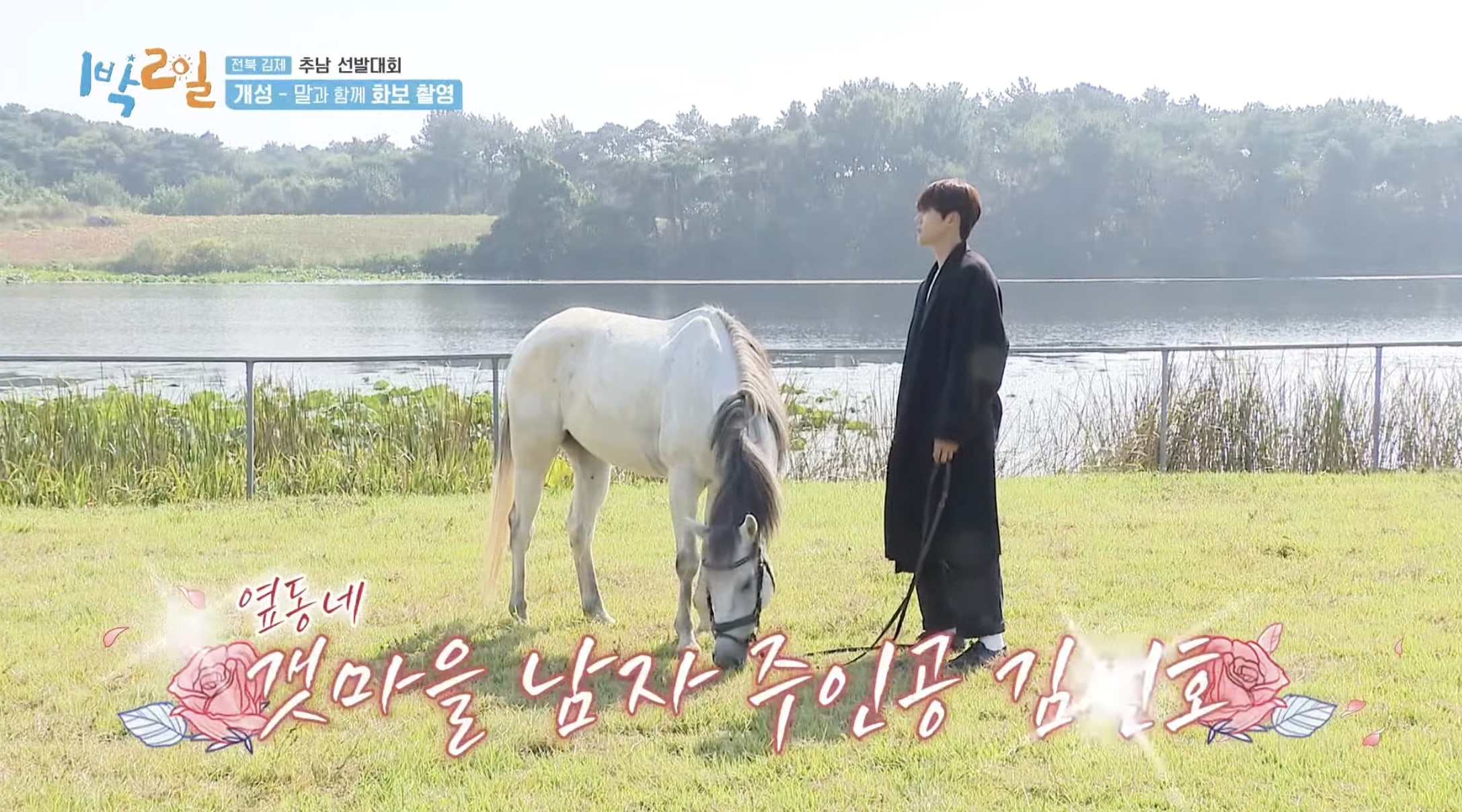 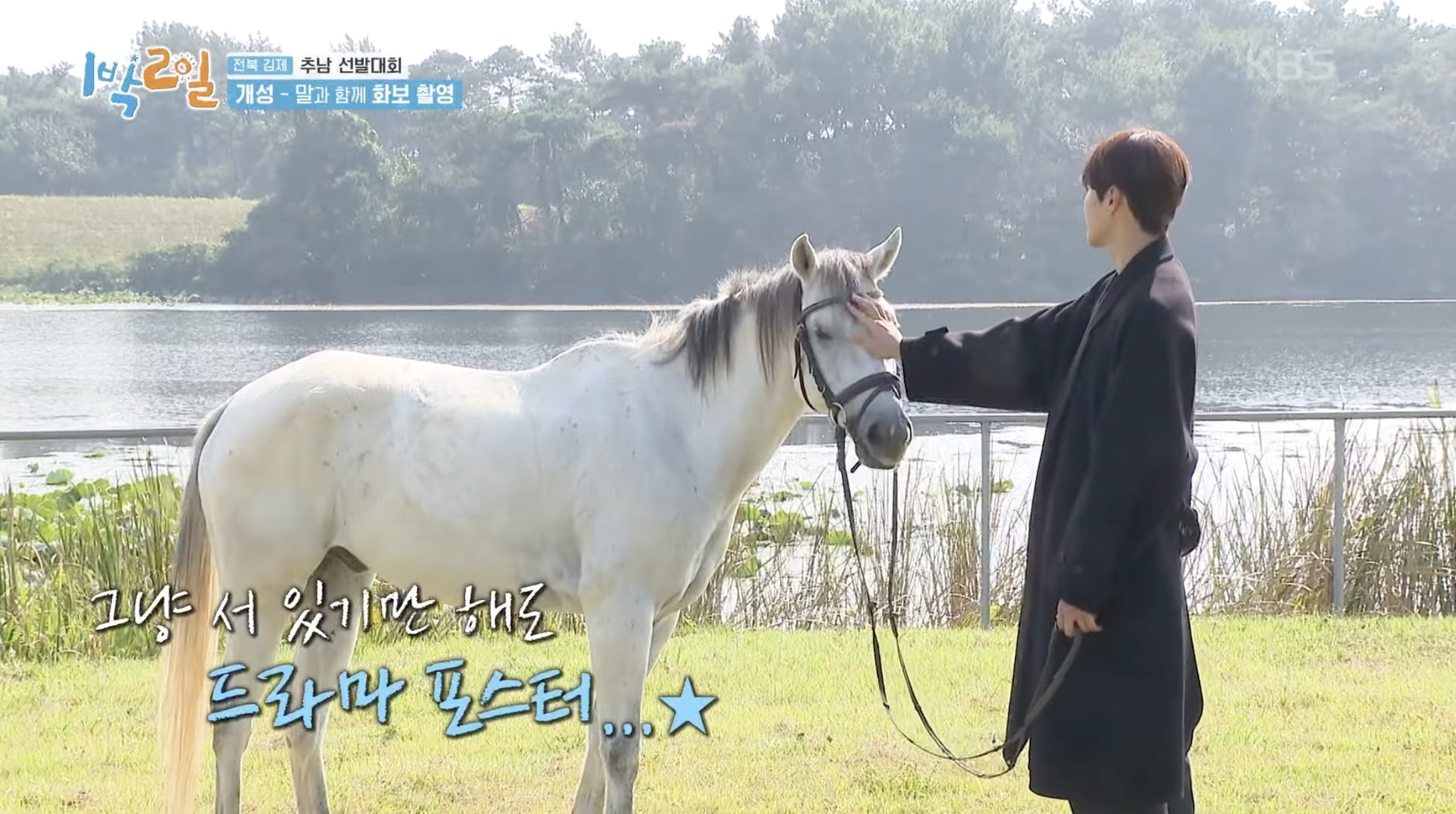 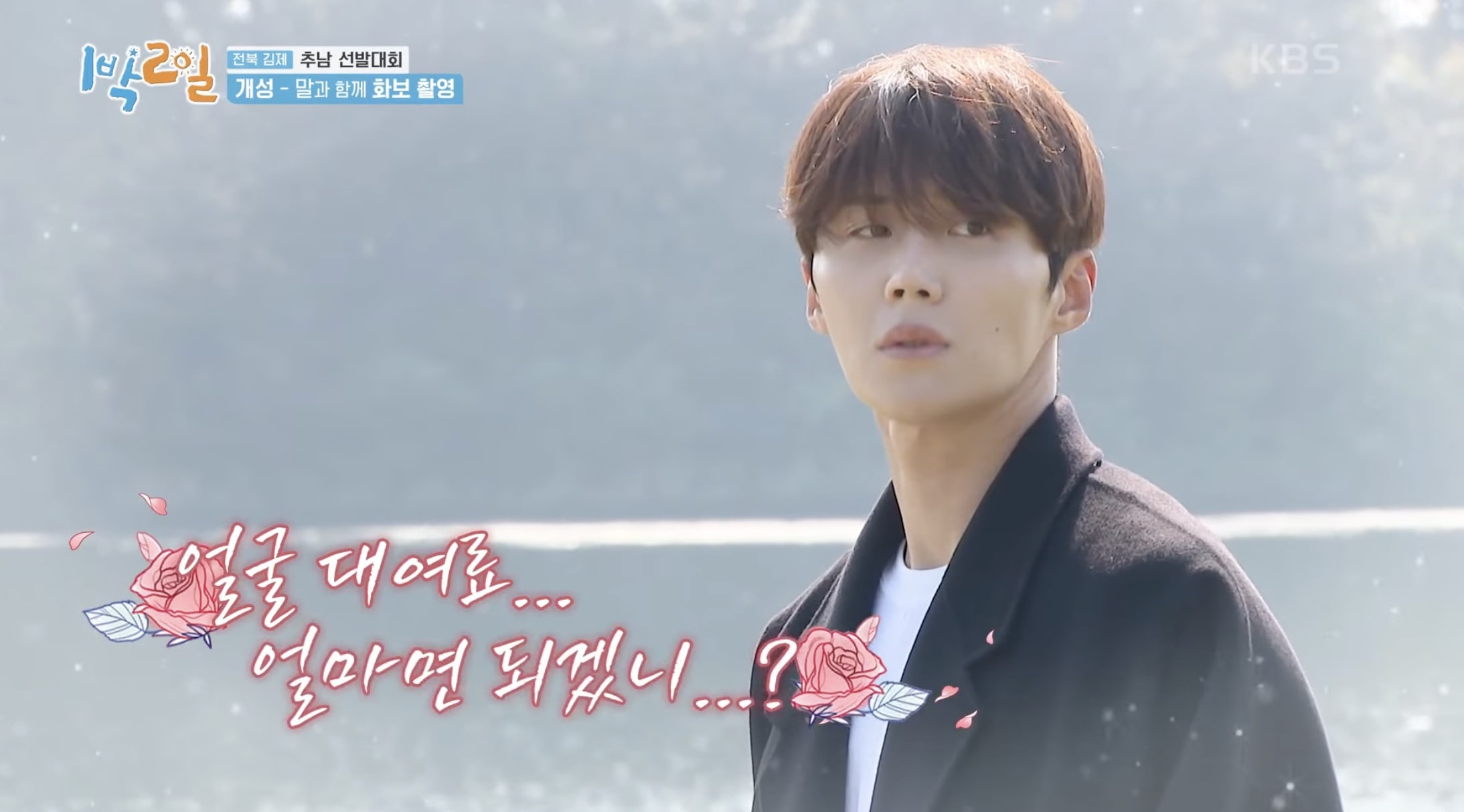 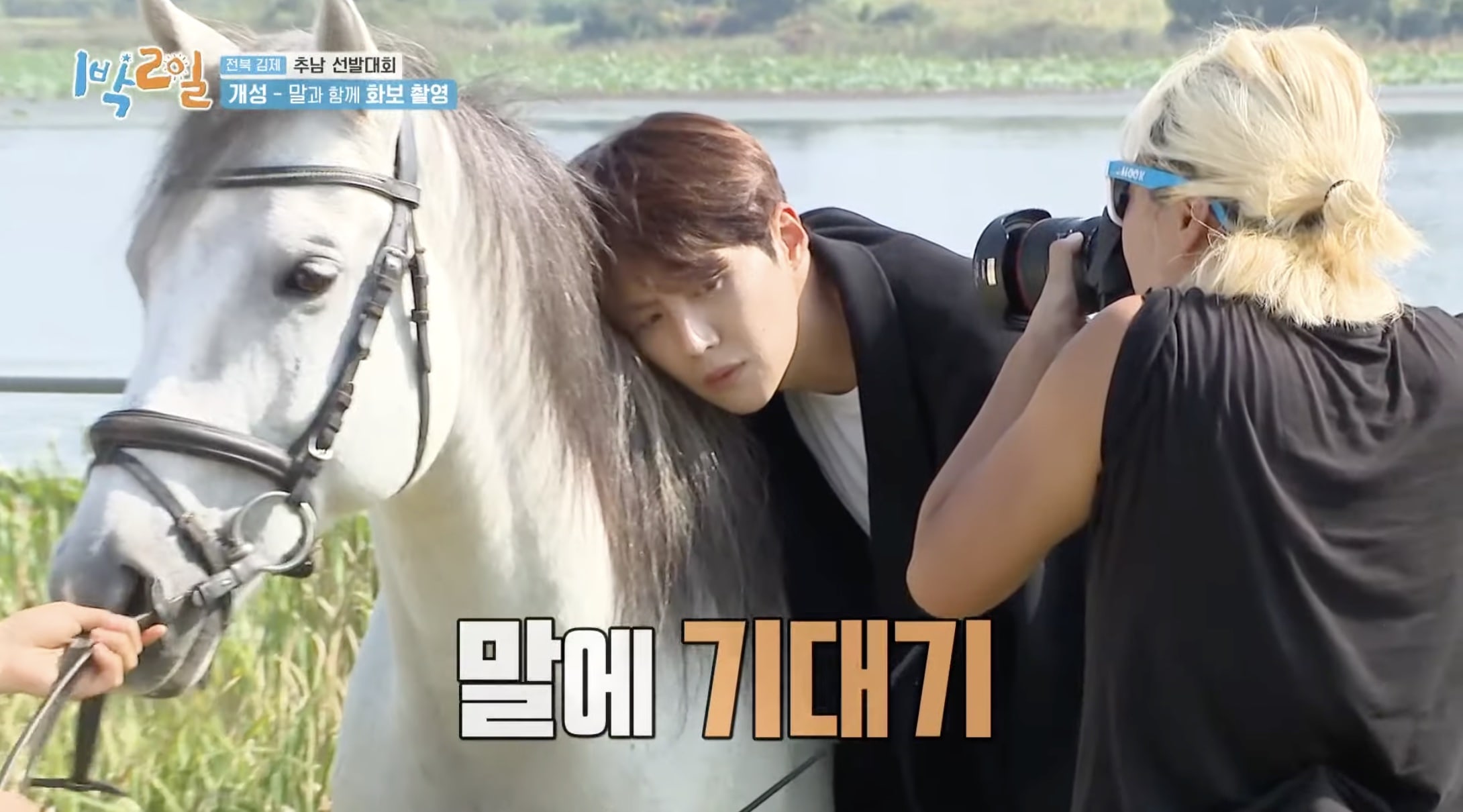 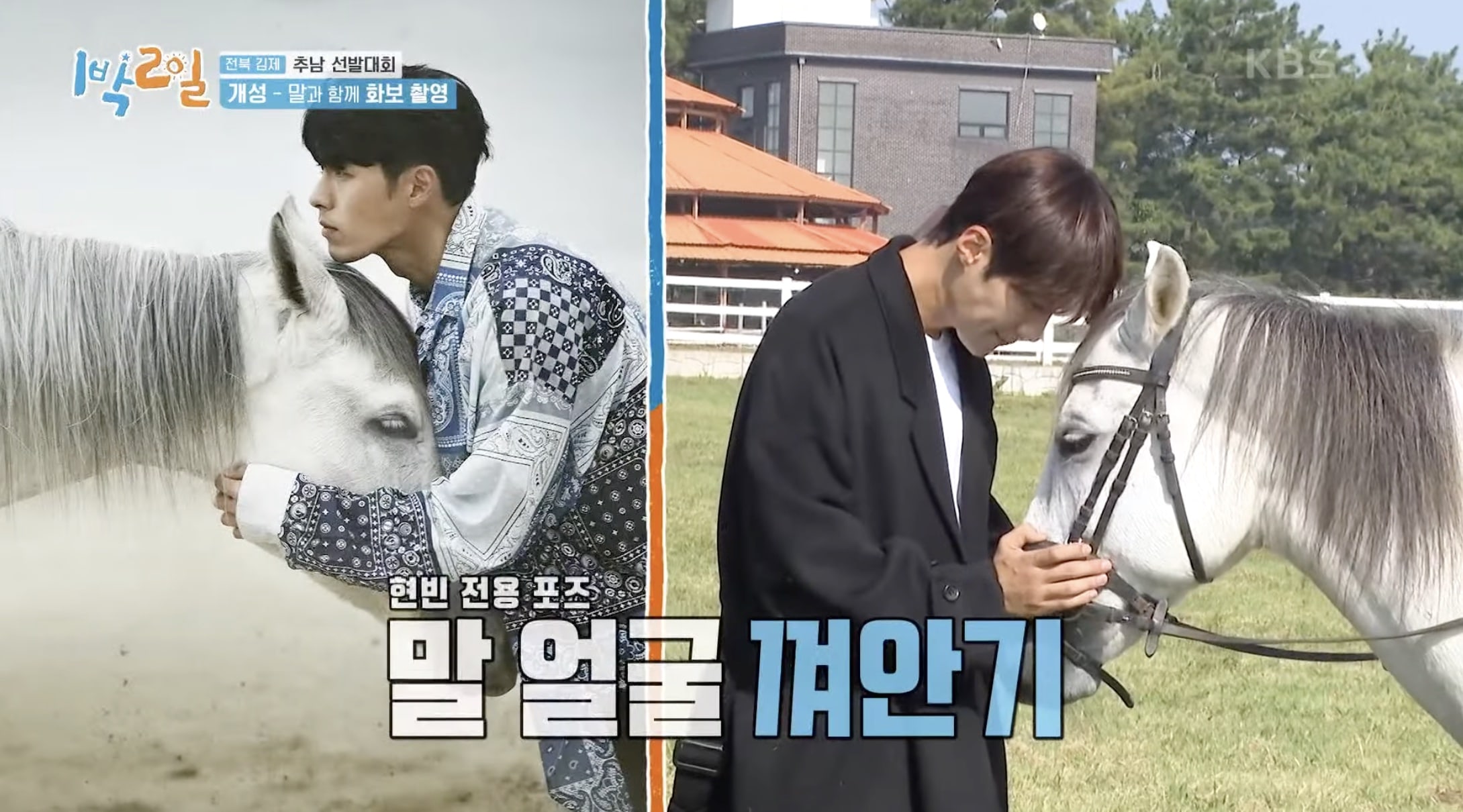 Kim Seon Ho got so immersed into the photo shoot that he even shed a tear. Moon Se Yoon joked, “It feels like you have an ambiguous relationship with the horse. What is your relationship?” DinDin said, “It’s like you’re sending the horse away.”

Although Kim Jong Min was afraid of horses, he overcame his fear in order for Cho Sun Hee to create a set of photos that impressed the other cast members with its wildness. 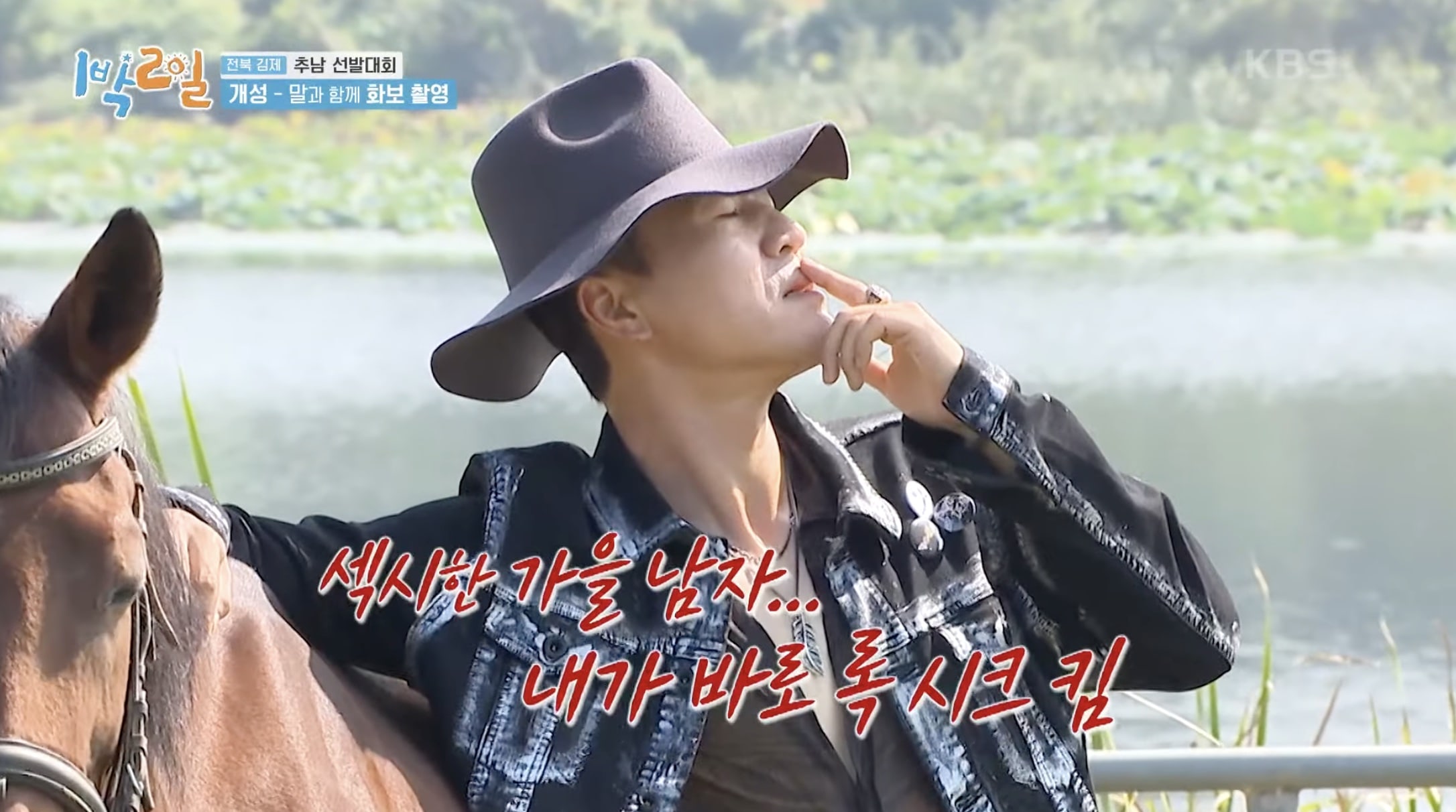 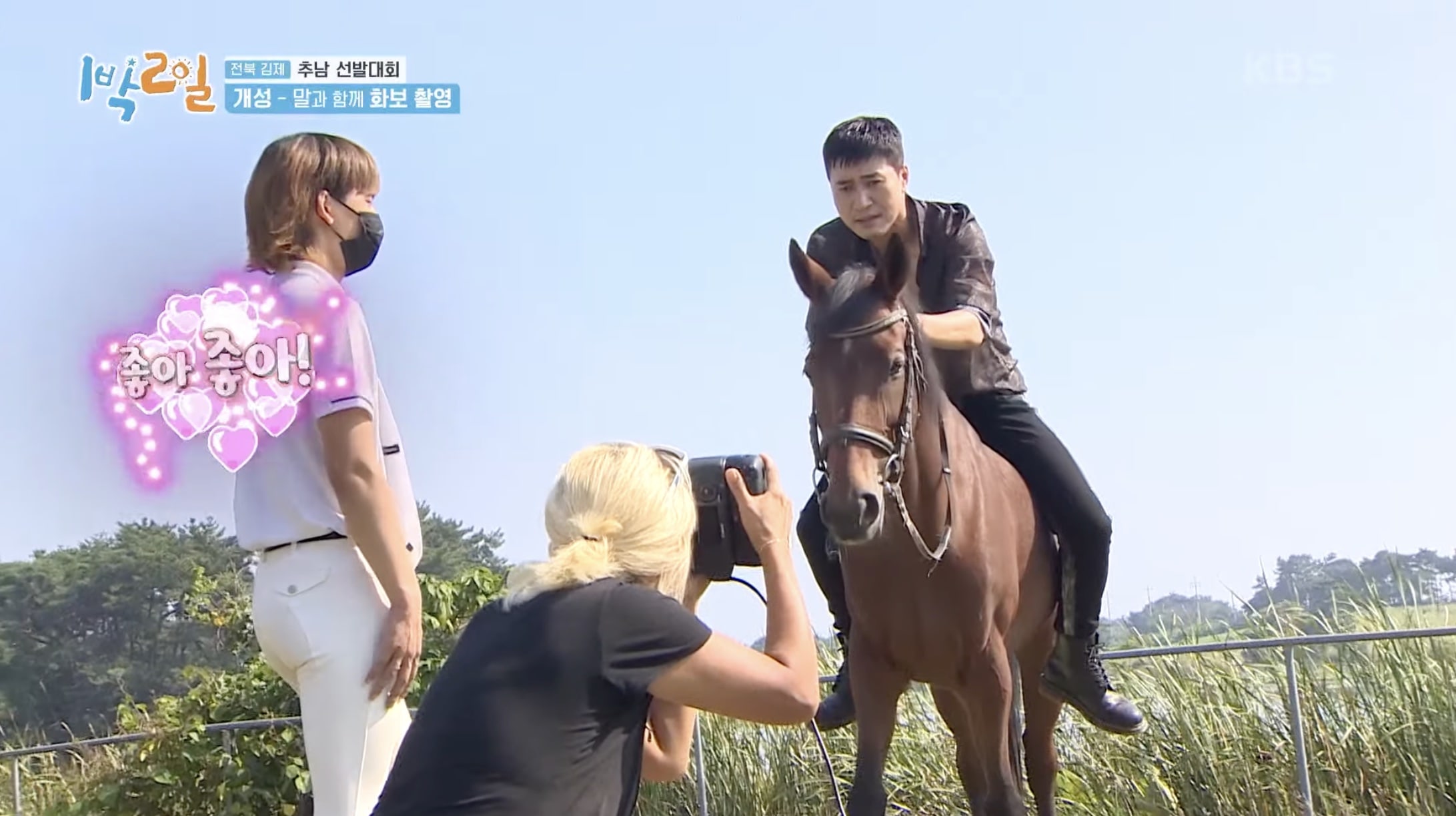 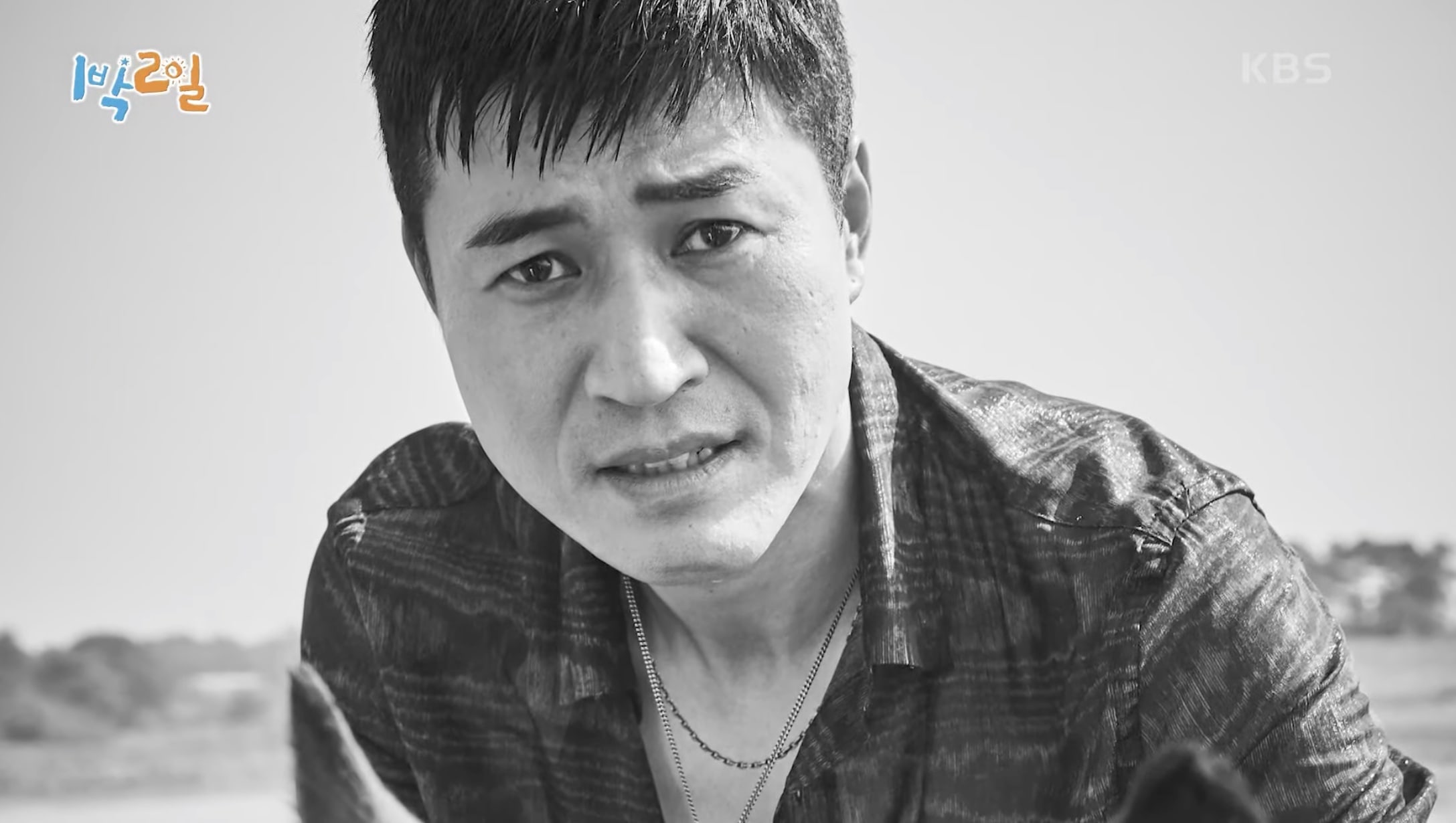 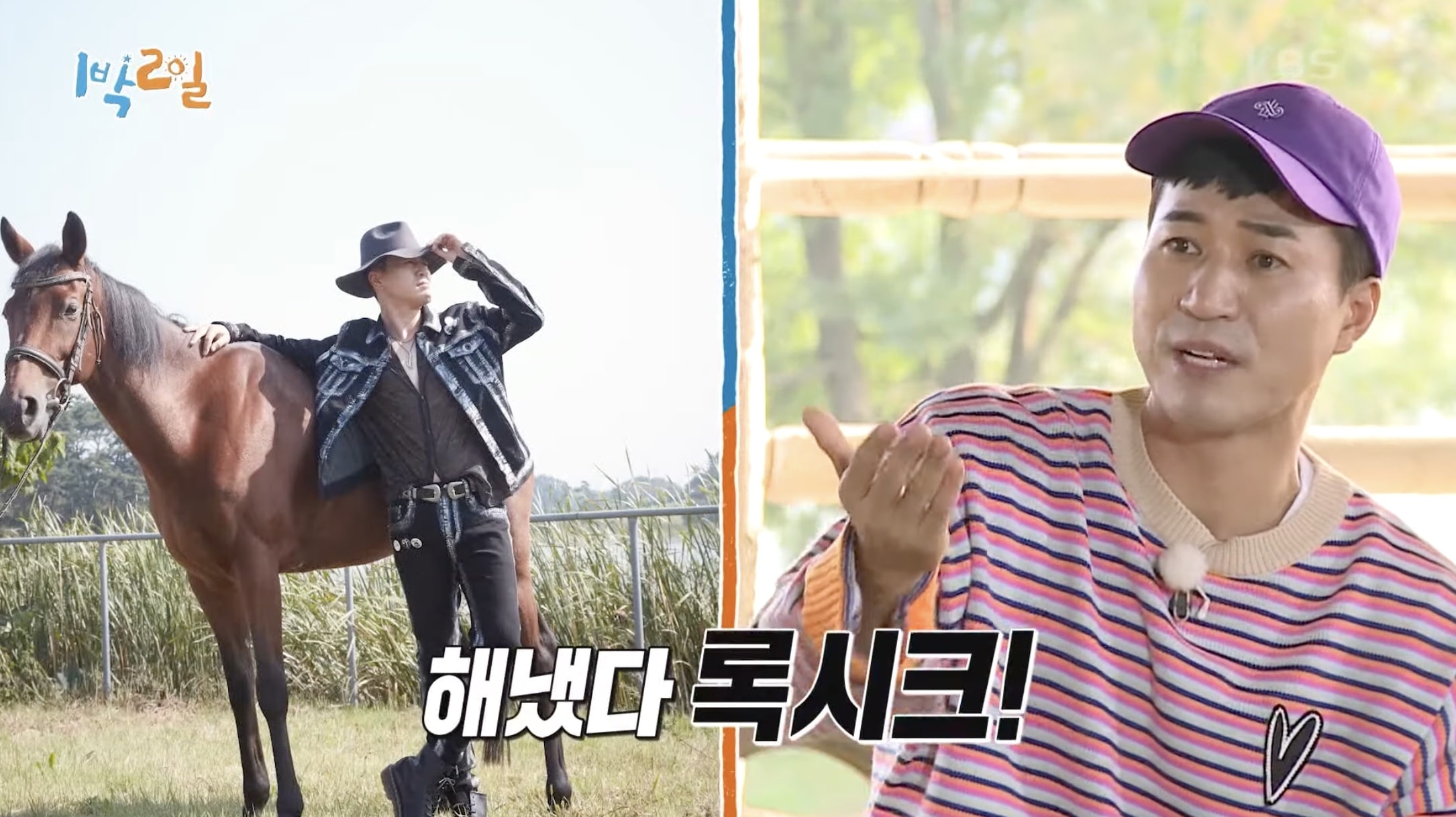