tvN’s “Yumi’s Cells” has shared an adorable glimpse behind the scenes of filming!

In newly released behind-the-scenes photos, Kim Go Eun and Ahn Bo Hyun’s chemistry is just as cute off-camera as it is in the drama: the two stars even look like a real couple as they laugh together between takes. 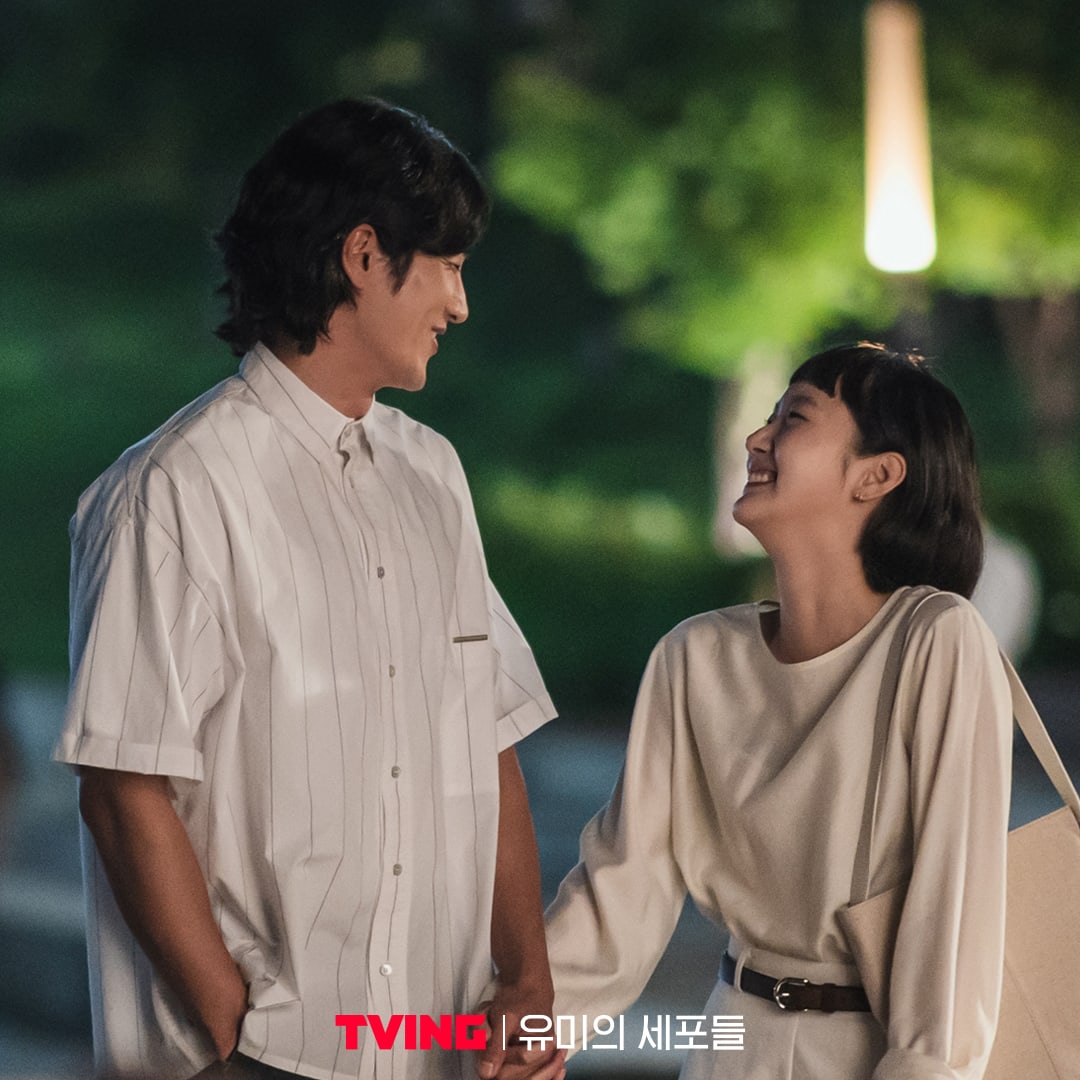 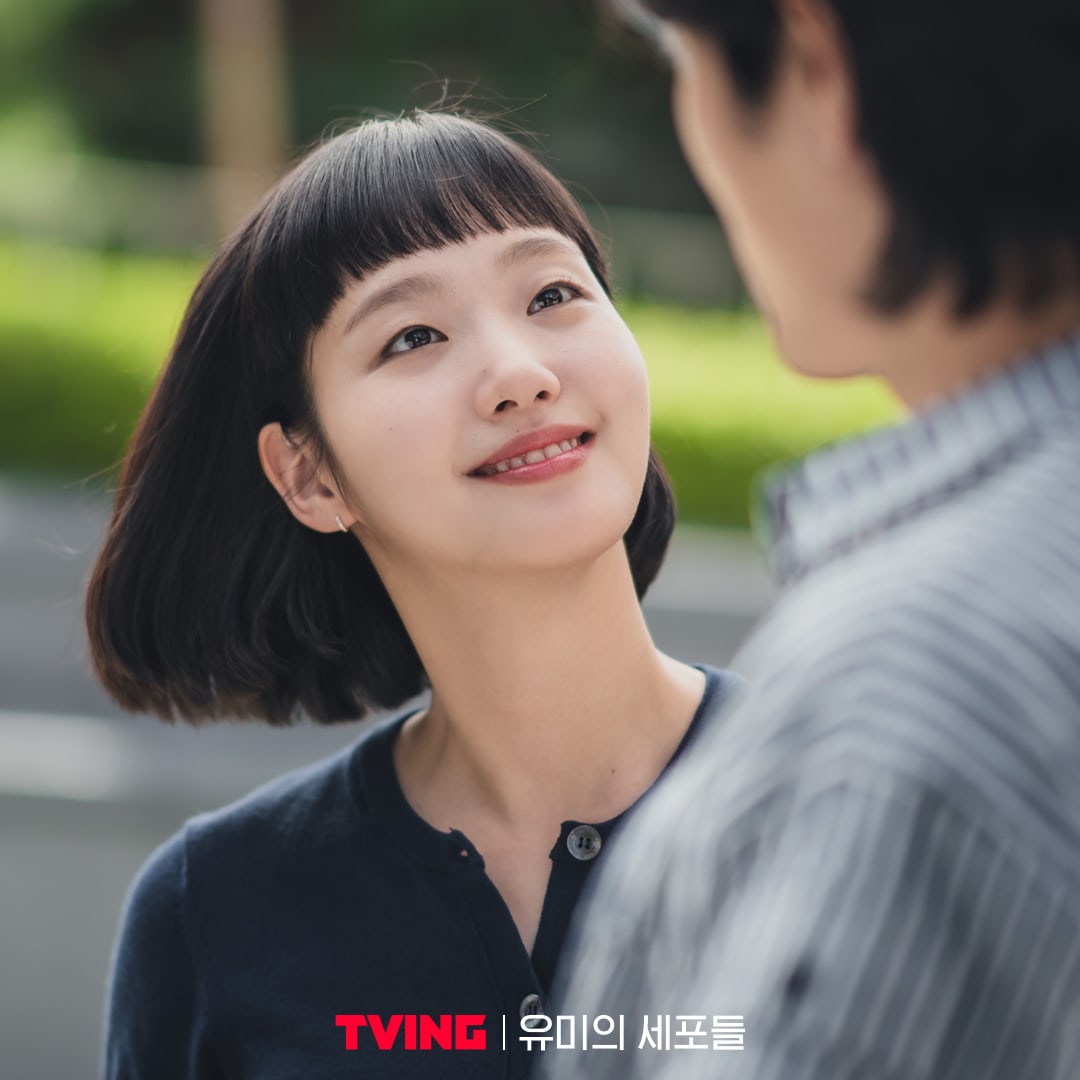 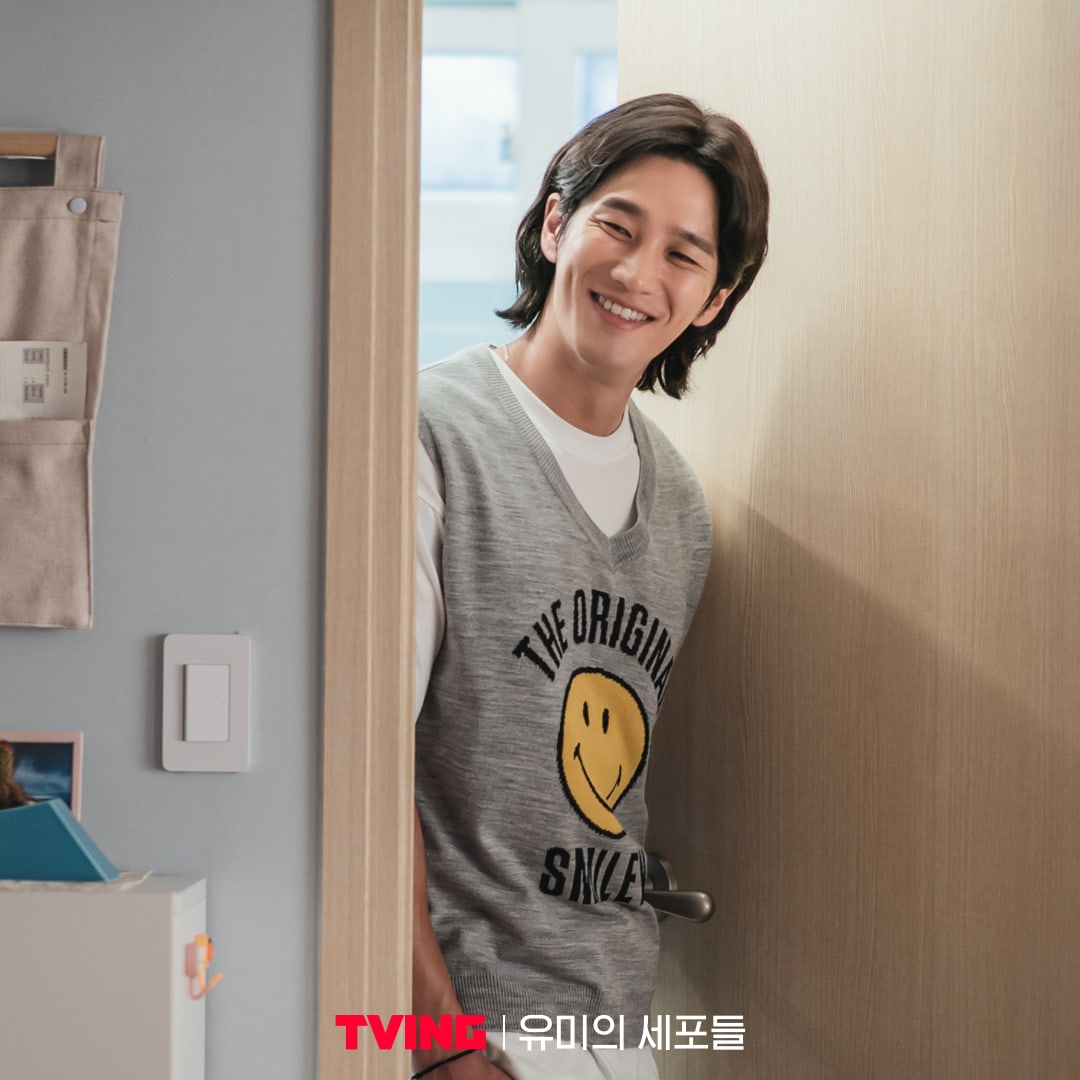 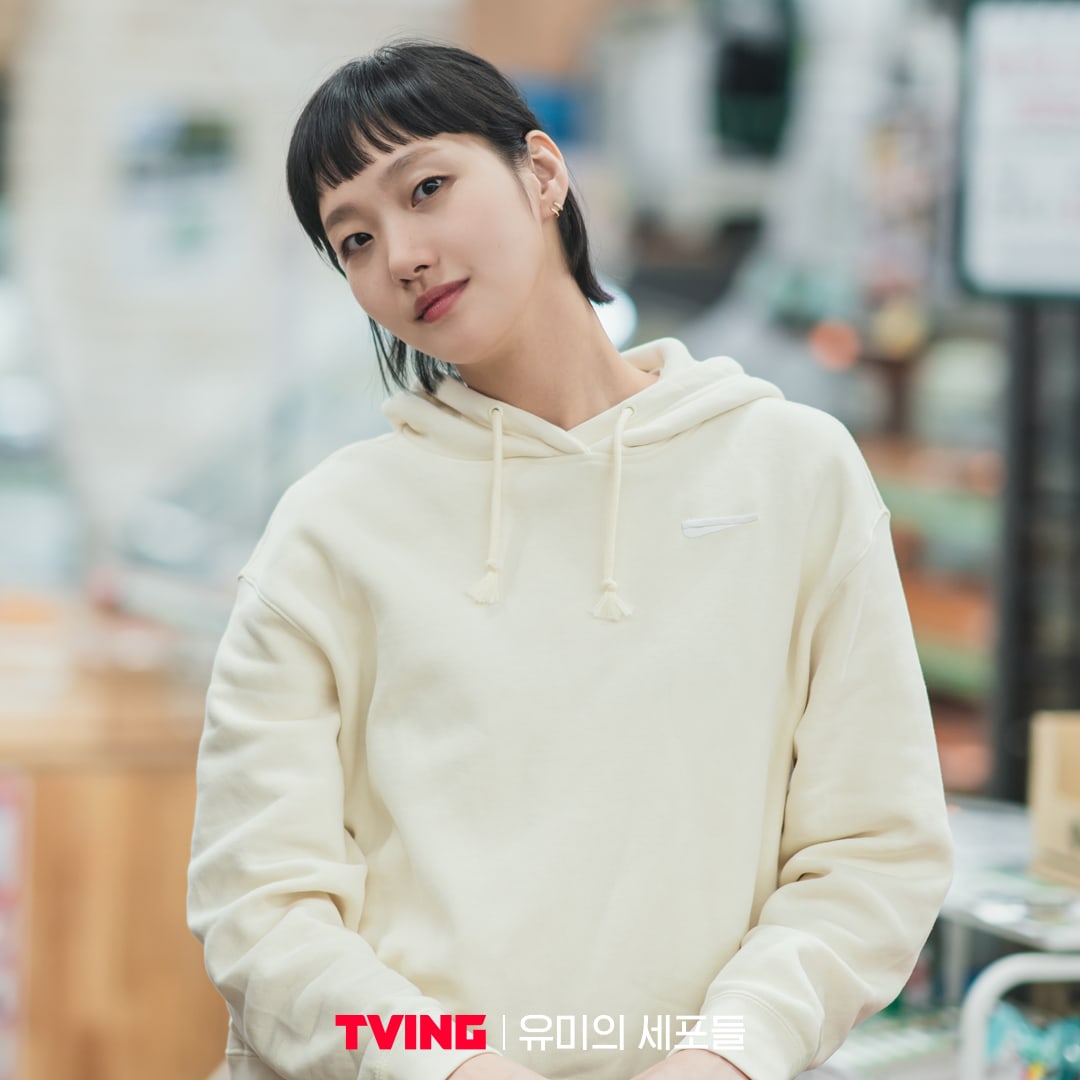 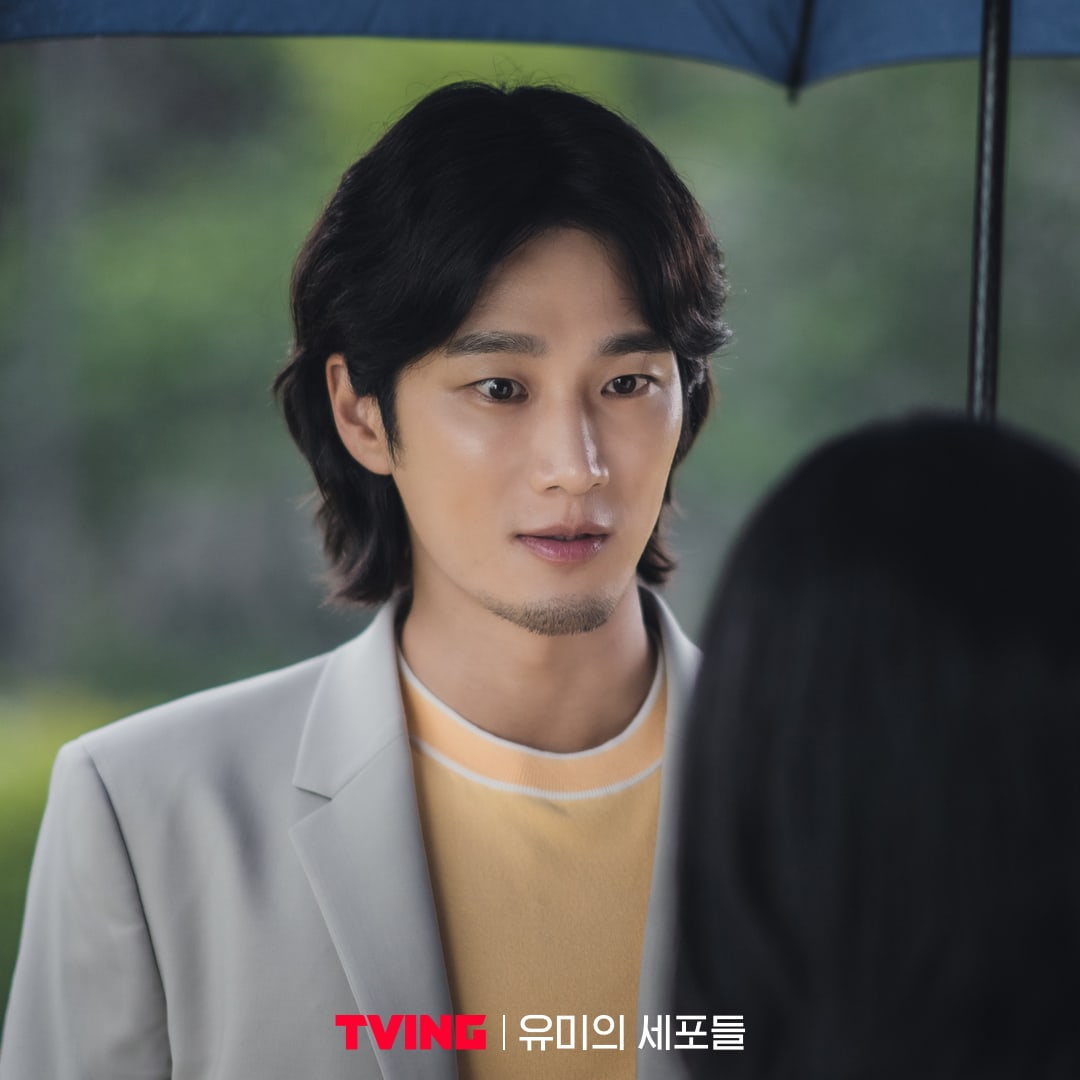 However, Kim Go Eun also has undeniable chemistry with her new co-star GOT7’s Jinyoung, who burst onto the scene in Episode 8 with his first appearance in the drama. 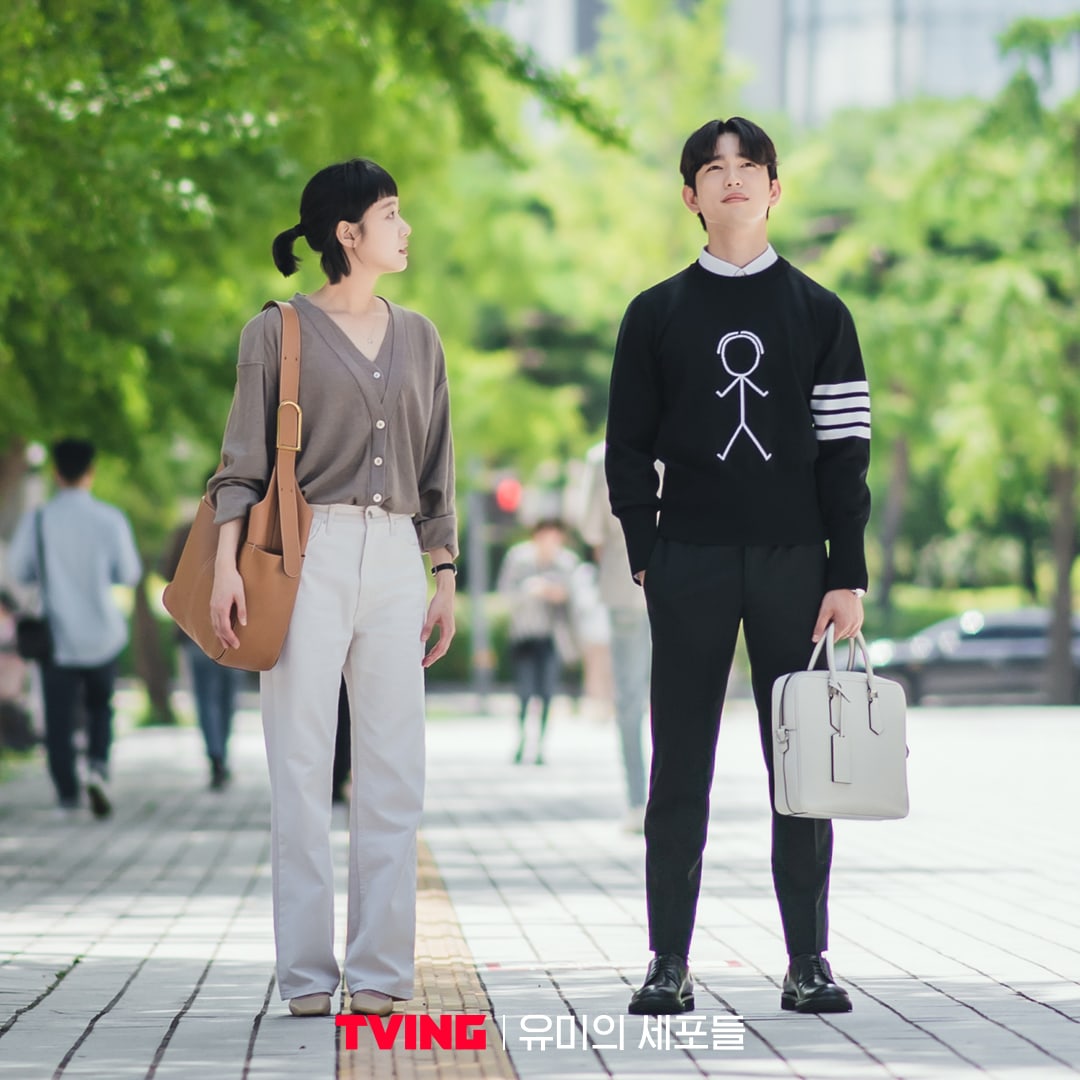 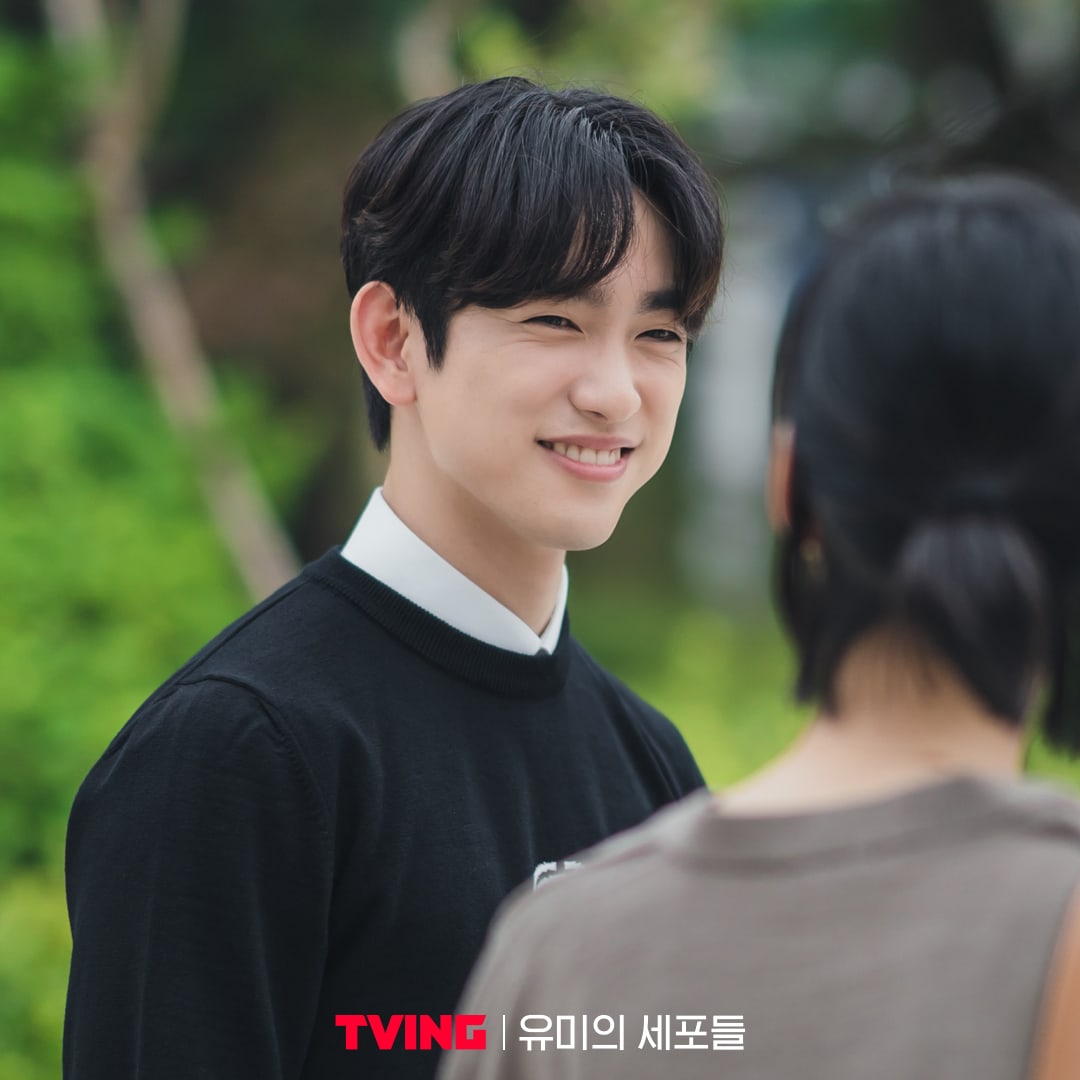 Finally, Lee Sang Yi, who made a memorable cameo as Yumi’s irritating ex-boyfriend—and who is actually close friends with Kim Go Eun in real life—poses for the camera with a warm expression despite the sweltering heat. 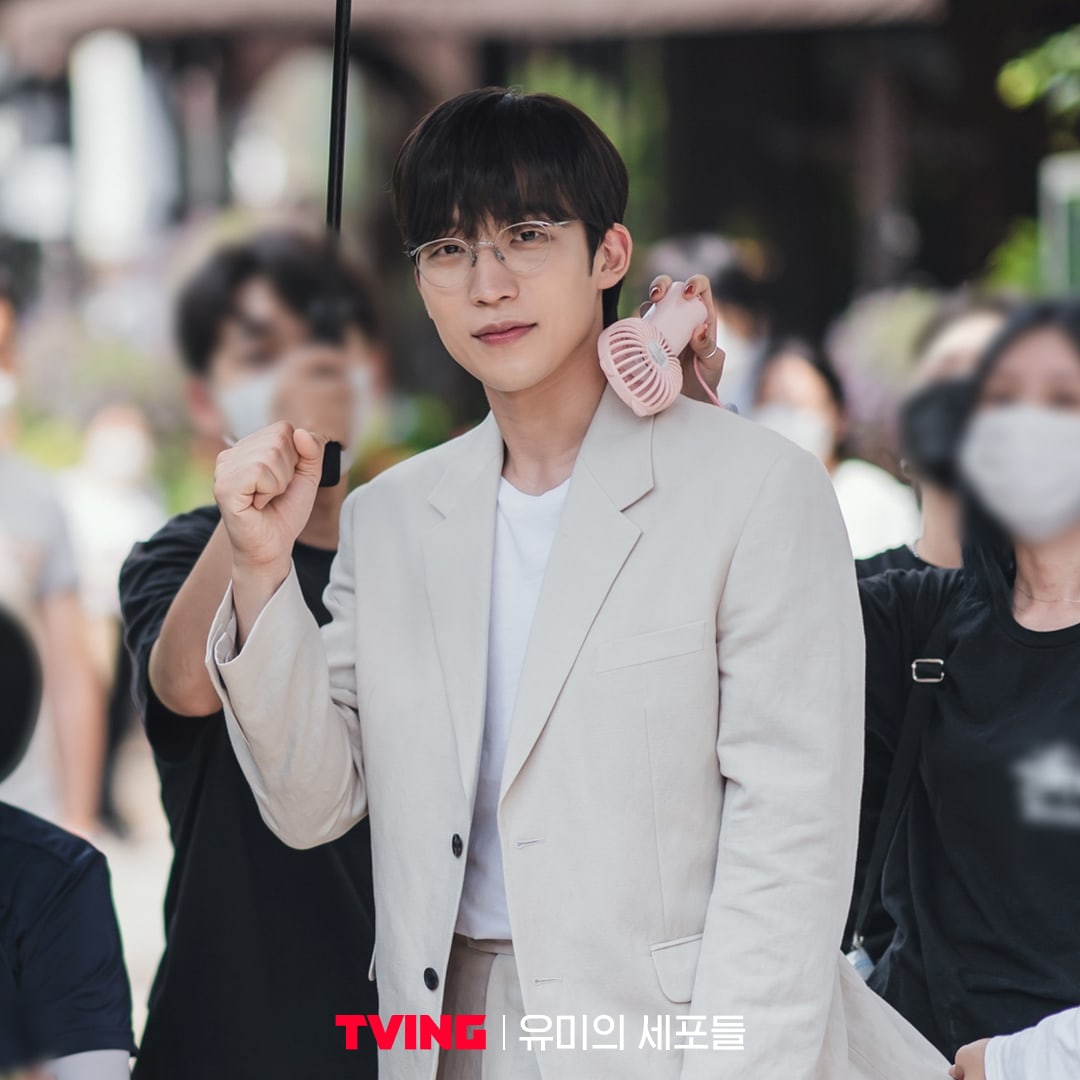 “Yumi’s Cells” airs on Fridays and Saturdays at 10:50 p.m. KST. In the meantime, catch up on the drama with subtitles below!