“School 2021” is a drama about young adults who choose different paths instead of just preparing for college entrance exams. The drama will portray the dreams, friendships, excitement, and growth of the 18-year-old youths standing in front of an uncertain future.

Chu Young Woo will take the role of Jung Young Joo, a transfer student with a hidden story and a past connection to the protagonist Gong Ki Joon (played by WEi’s Kim Yo Han). He’s silent and unreadable, and he exudes a mysterious aura.

In newly released stills from the upcoming drama, Chu Young Woo boasts perfect synchronization with his character Jung Young Joo. In one photo, he is staring at something with icy eyes, but another photo shows him smiling warmly at someone, piquing curiosity about what kind of person he is. 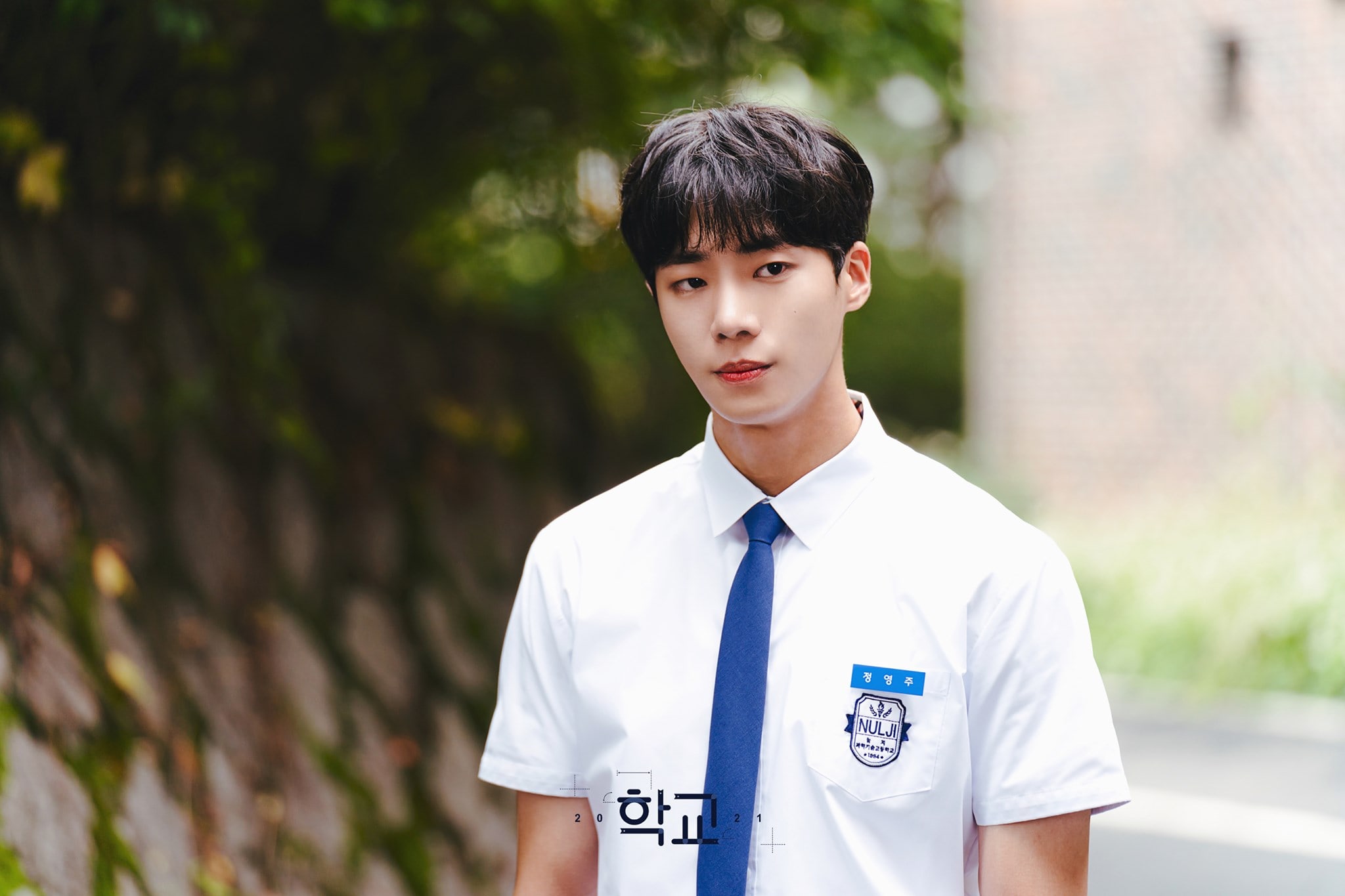 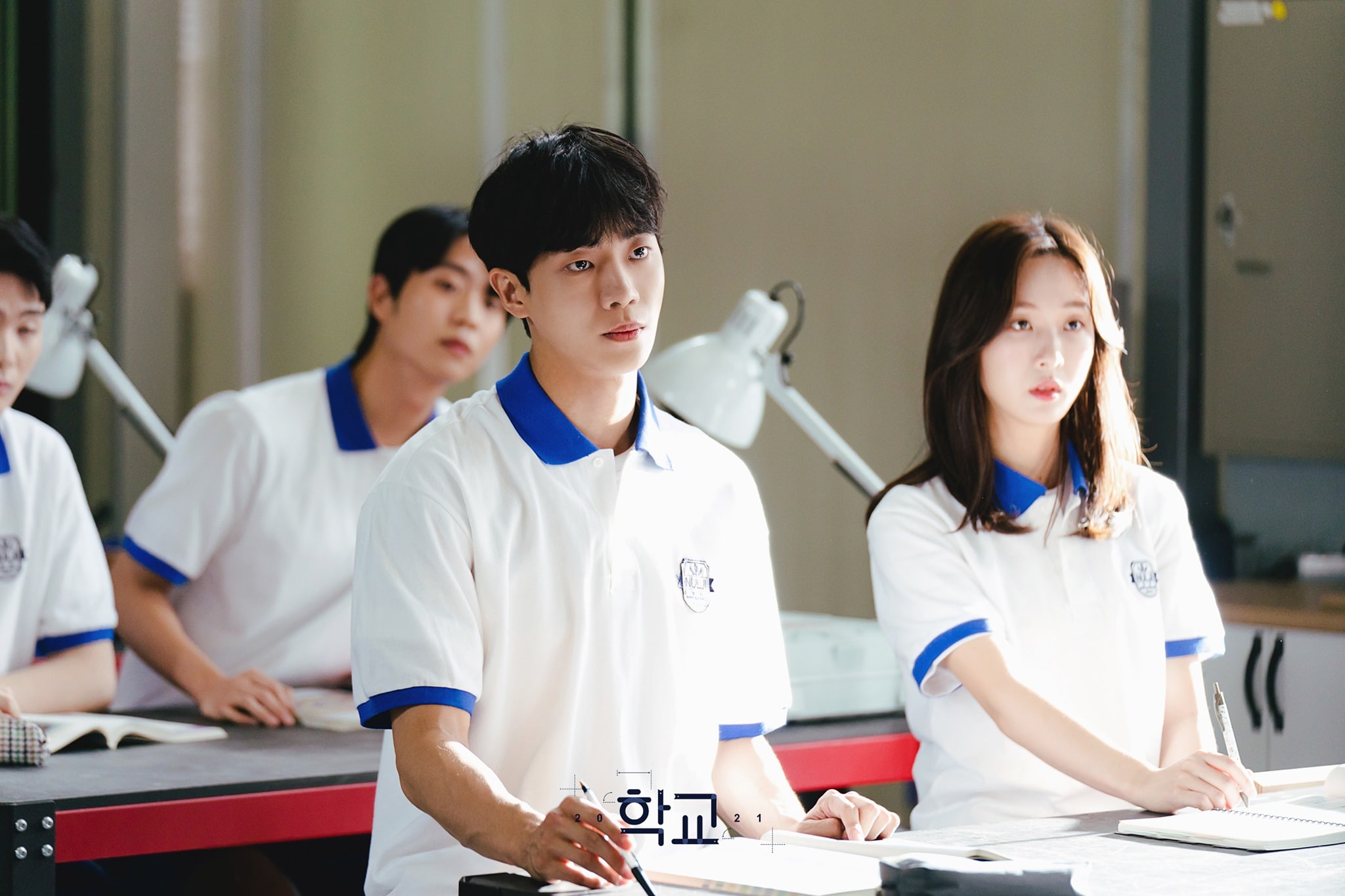 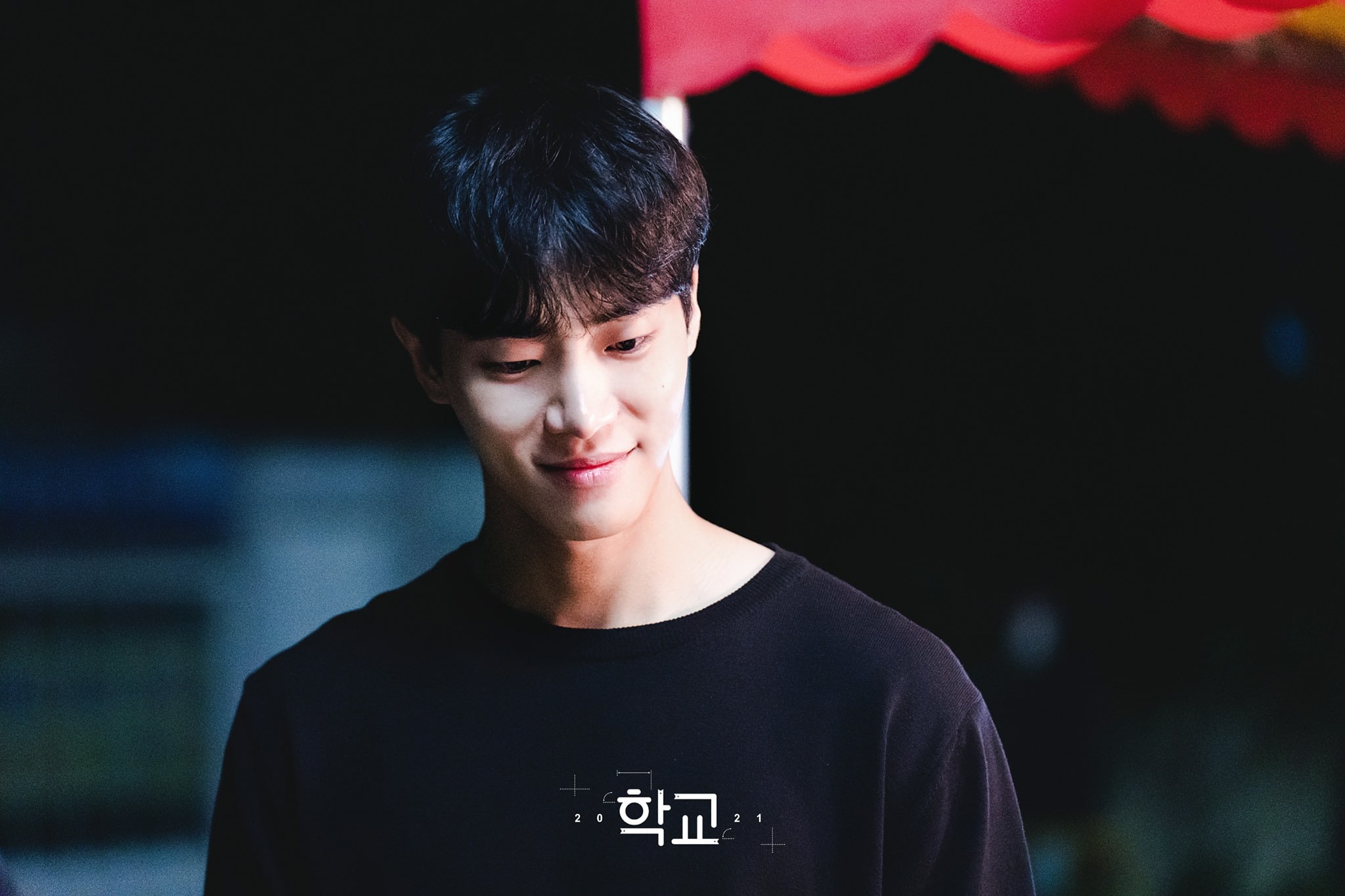 In particular, Jung Young Joo will become tangled in a misunderstanding with newly appointed teacher Lee Kang Hoon (Jeon Suk Ho) on his first day of school and create tension in the story with a stressful confrontation.

“School 2021” will premiere in November, following the conclusion of KBS 2TV’s “Dali and Cocky Prince.”

In the meantime, check out Chu Young Woo in “Police University”:

School 2021
Chu Young Woo
How does this article make you feel?