SBS’s “Lovers of the Red Sky” shared new stills ahead of the upcoming episode!

Previously, Ha Ram showed his genuine intention to give Ma Wang to Prince Juhyang (Kwak Si Yang) without any regard for the consequences it could have for people of the nation. He’s more concerned about taking out as many people as he can within the royal family, especially since the demon had attempted to hurt his love Hong Chun Gi multiple times.

On October 18, the drama released two sets of stills that show the changes that will be coming in the next episodes. First off, Ha Ram is tied and bound in a chair for the sealing ritual, and he ;ooks determined as if he’s prepared for what’s to come. Prince Juhyang and Prince Yangmyeong have thoroughly prepared for the sealing ritual, and Prince Yangmyeong looks especially serious as his shoulders are heavy with the responsibility of successfully completing the ceremony. On the other hand, Prince Juhyang, who has been waiting for this day, is watching the situation with sharp eyes. His plan is to intercept Ma Wang so that it can enter his body, and the brothers’ war of nerves will make tension escalate in the drama. 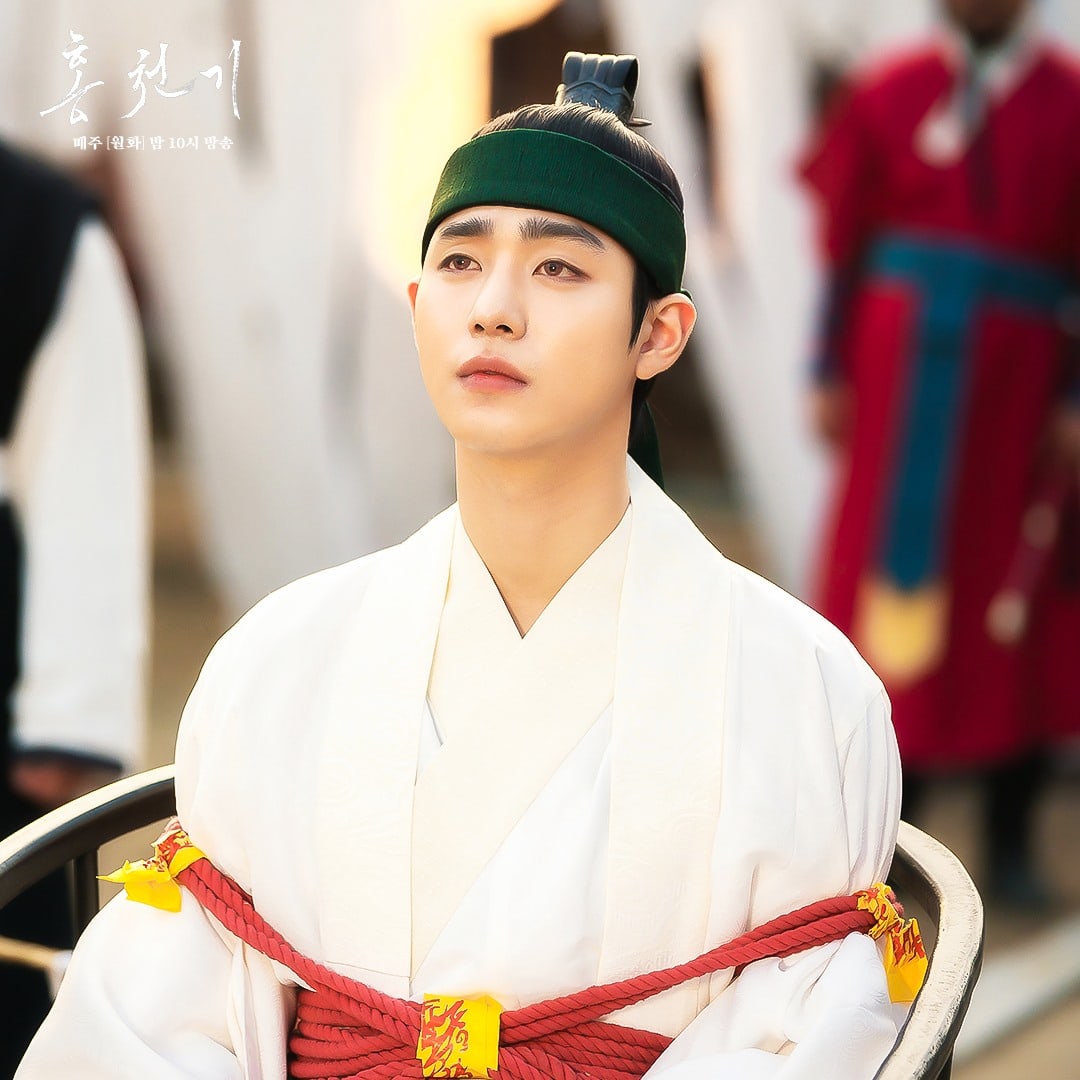 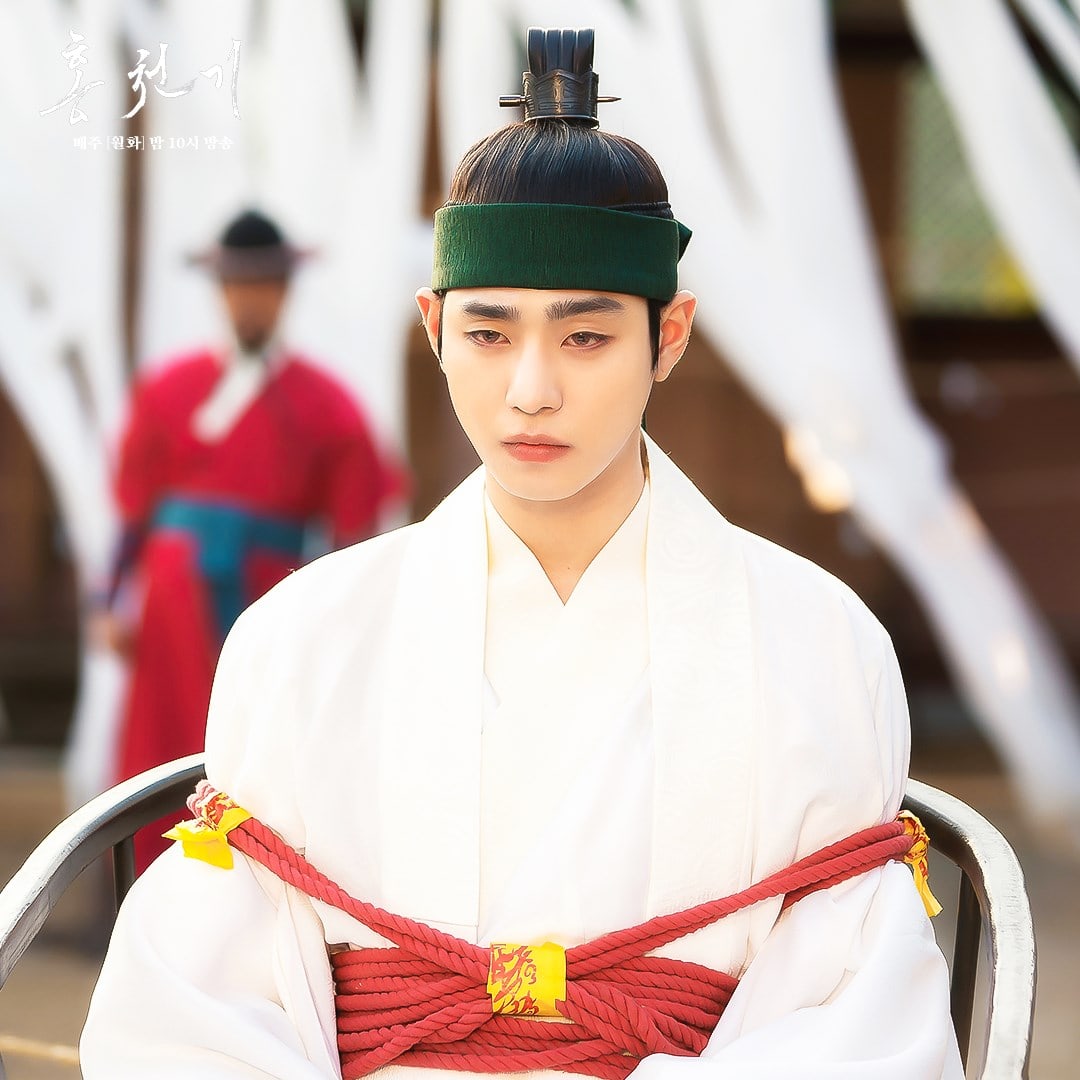 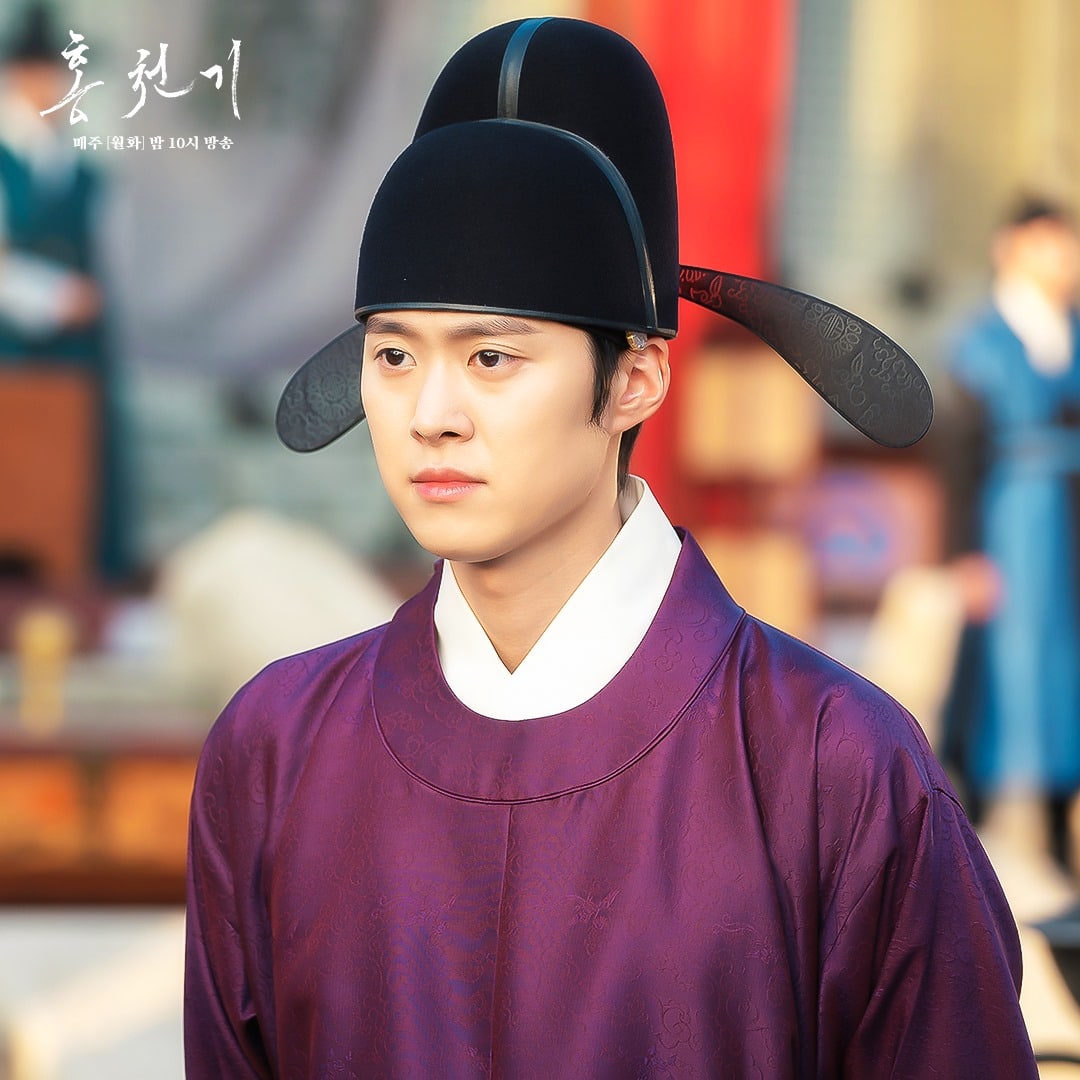 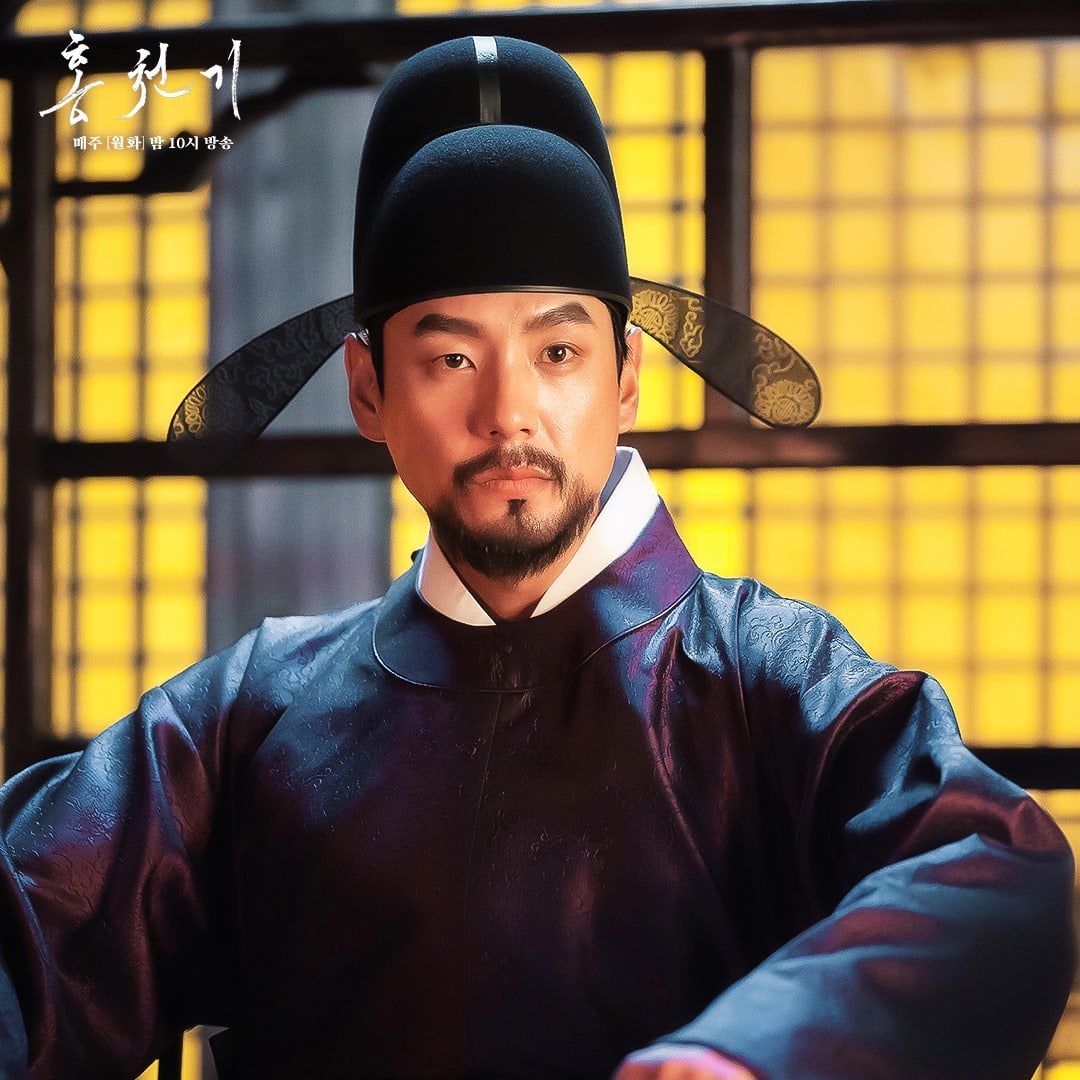 A second set of stills show Hong Chun Gi attempting to complete the royal portrait. Previously, she was unable to draw it with divine power due to her distracted mind. The new stills show her will and determination to not fail this time, and she puts all her heart and soul into the painting. Her friends Choi Jung (Hong Kyung) and Cha Young Wook (Hong Jin Ki) worriedly watch her as they support her from the side. 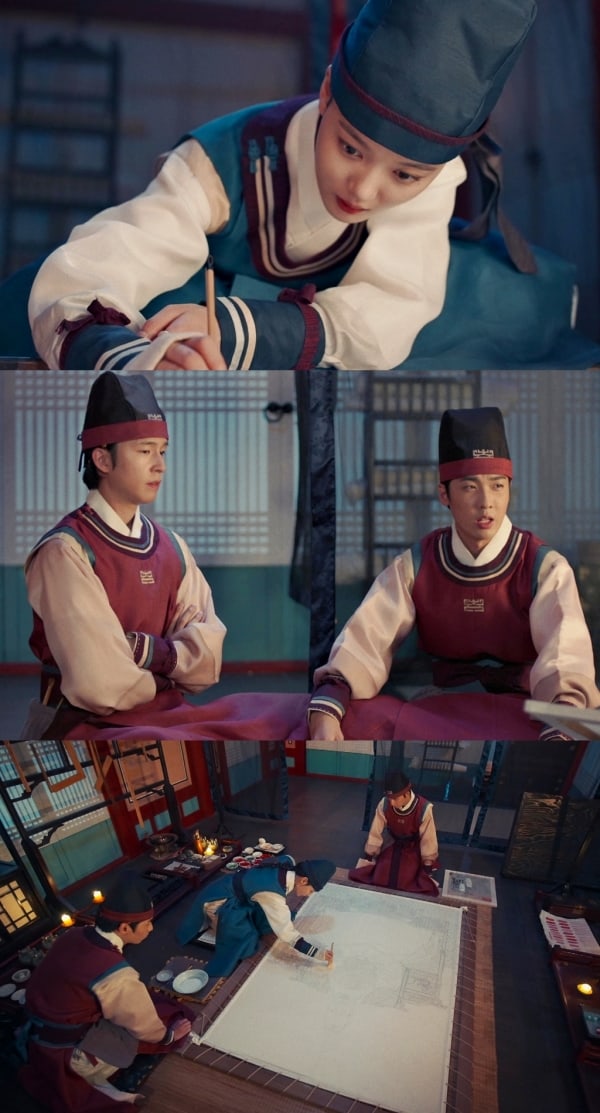