“Secret Royal Inspector & Joy” is a historical comedy drama starring 2PM’s Taecyeon as Ra Yi Eon, a young gourmand who is appointed a royal secret inspector (a government official who travels undercover to local provinces to inspect them and uncover corruption) against his will. Kim Hye Yoon will star as Kim Jo Yi, a divorced woman searching for happiness who winds up joining forces with him to investigate and battle corruption.

Ra Yi Eon and Kim Jo Yi exude complete different vibes in their respective character posters. First off, the caption on Ra Yi Eon’s poster describes him as a clumsy man whose healthy figure is the only normal thing about him. As if exemplifying that, he is leaning against the window in a crooked posture, and he is pouting like he’s dissatisfied with the situation of suddenly becoming a royal secret inspector.

Although Ra Yi Eon seems like a lazy, useless man, he actually possesses a brilliant mind. His meeting with Kim Jo Yi will awaken his sense of justice that has been deeply asleep in his heart. Viewers are eager to see Taecyeon’s performance as he shows his ever-changing charms between intellectual charisma and comical silliness. 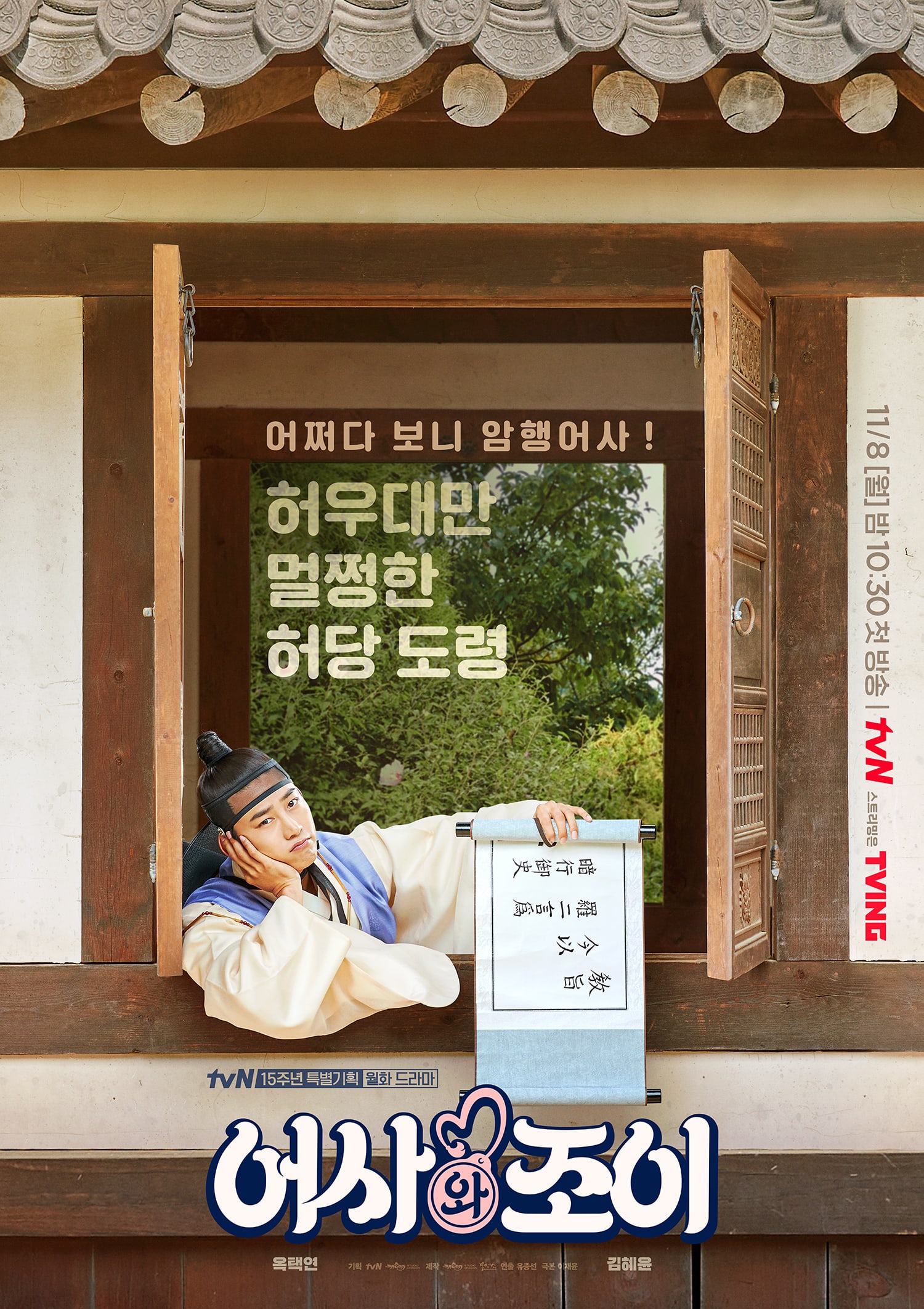 In her character poster, Kim Hye Yoon flawlessly transforms into Kim Jo Yi, a “divorced woman from the Joseon era who charges to find her happiness.” She exudes an unusual spirit with her confident pose and cheerful smile, and she is ready to run out into the world as she dreams of a fresh start after her divorce.

Kim Ji Yo will join hands with Ra Yi Eon to fight against corrupted officials, and it will be exciting to see how the two characters will turn Joseon upside down with their hilarious teamwork. 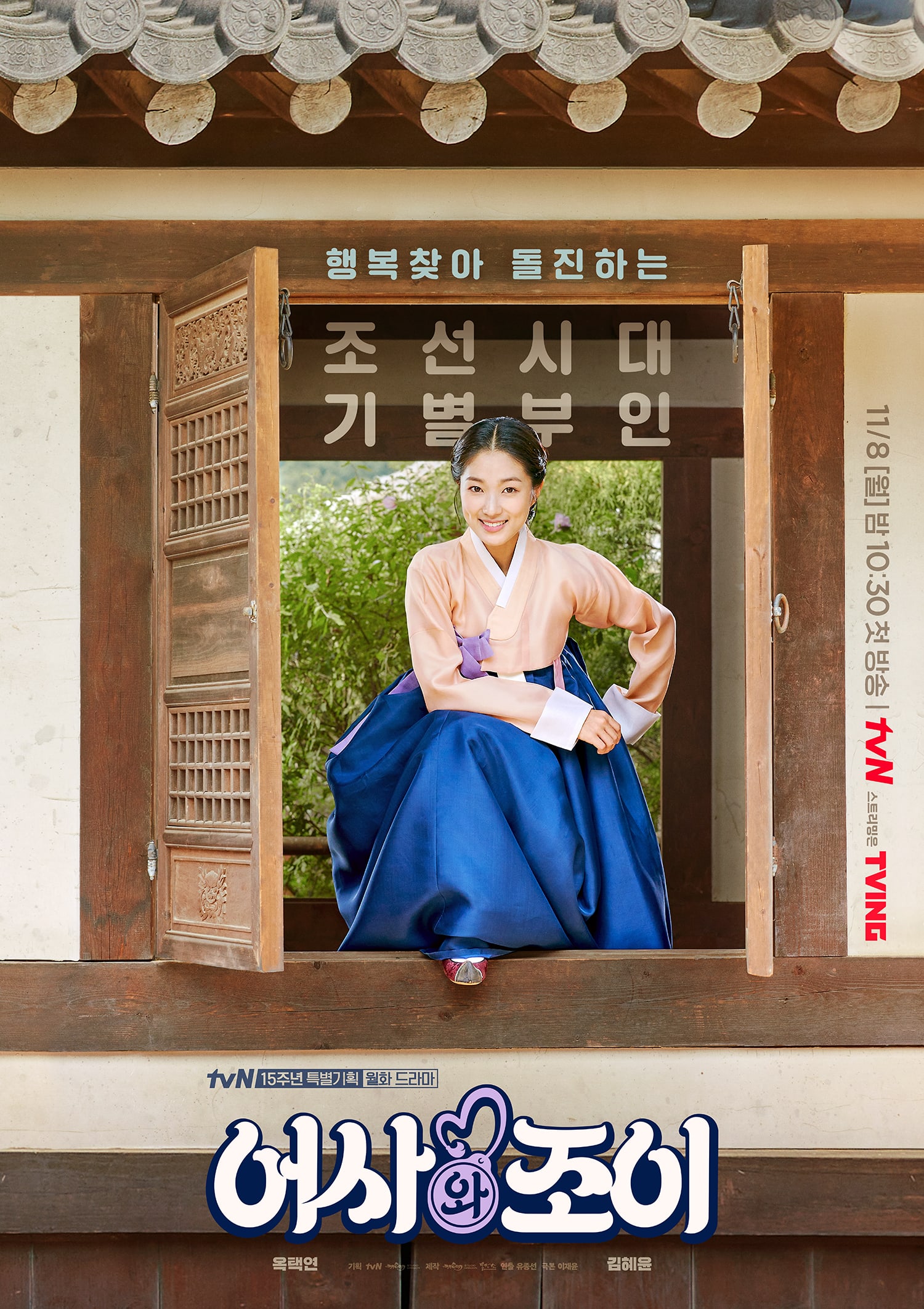 The drama’s producers teased, “Taecyeon and Kim Hye Yoon’s chemistry and humorous bickering are beyond expectations. You can look forward to the synergy of their acting that will make you laugh heartedly and give you excitement.”