GOT7’s Youngjae recently participated in a pictorial and interview for W Korea!

In the photos, Youngjae showed off his unique bright charm by posing in casual outfits that included a jersey jacket, knit sweater, and black leather jacket. 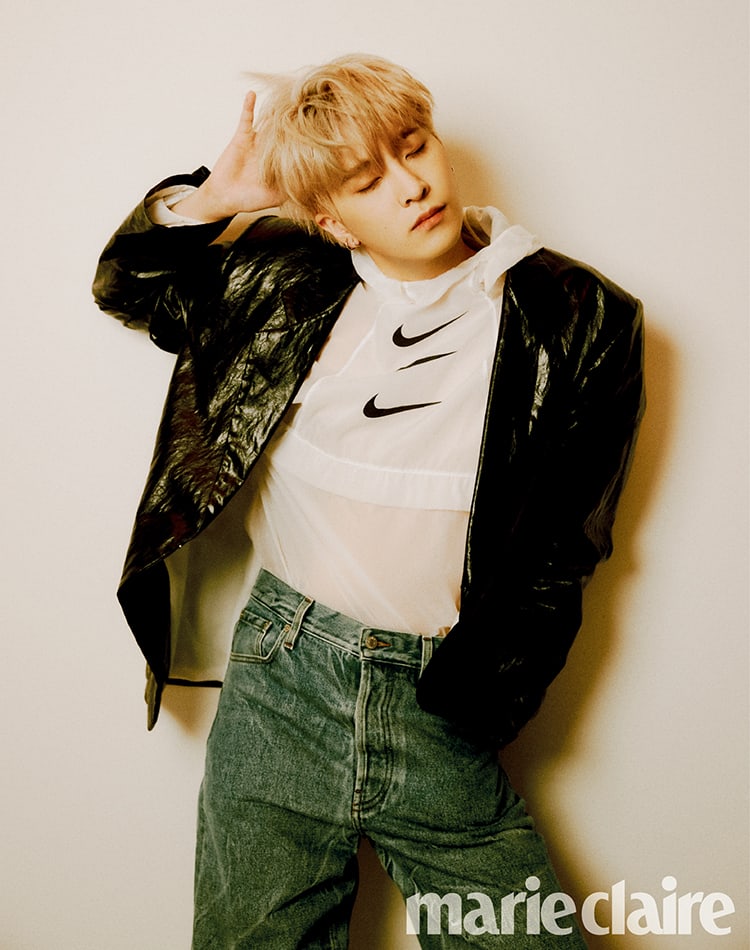 In the following interview, Youngjae talked about his first solo album “COLORS from Ars.” Although Youngjae has previously released solo tracks for GOT7 albums, drama soundtracks, and more, this album marked his official solo debut.

He first thanked his fans, saying, “I was amazed by [everyone’s] interest in my first solo album, and I’m thankful for my fans’ love.” Then he showed appreciation to his GOT7 members and commented, “I think all seven members of GOT7 have faith that we’ll do well as soloists.” 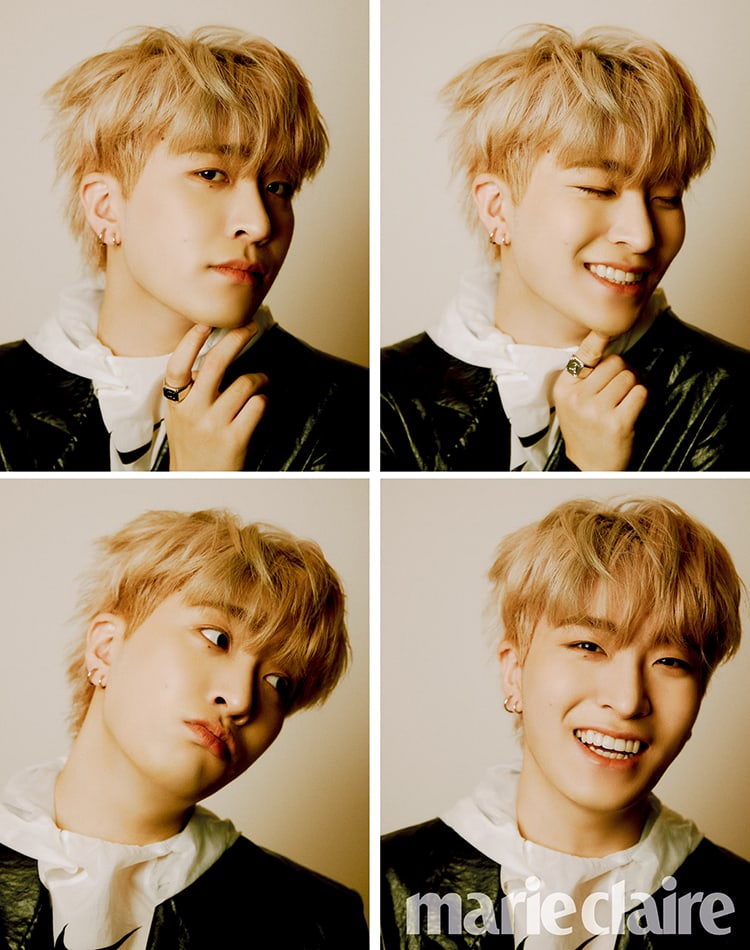 Youngjae participated in writing, composing, and arranging all the songs in “COLORS from Ars” album. He added that he wanted to show his own style through this album and tried to showcase different vibes in each track. He revealed that he started working on new songs and promised to enjoy singing while participating in various activities. 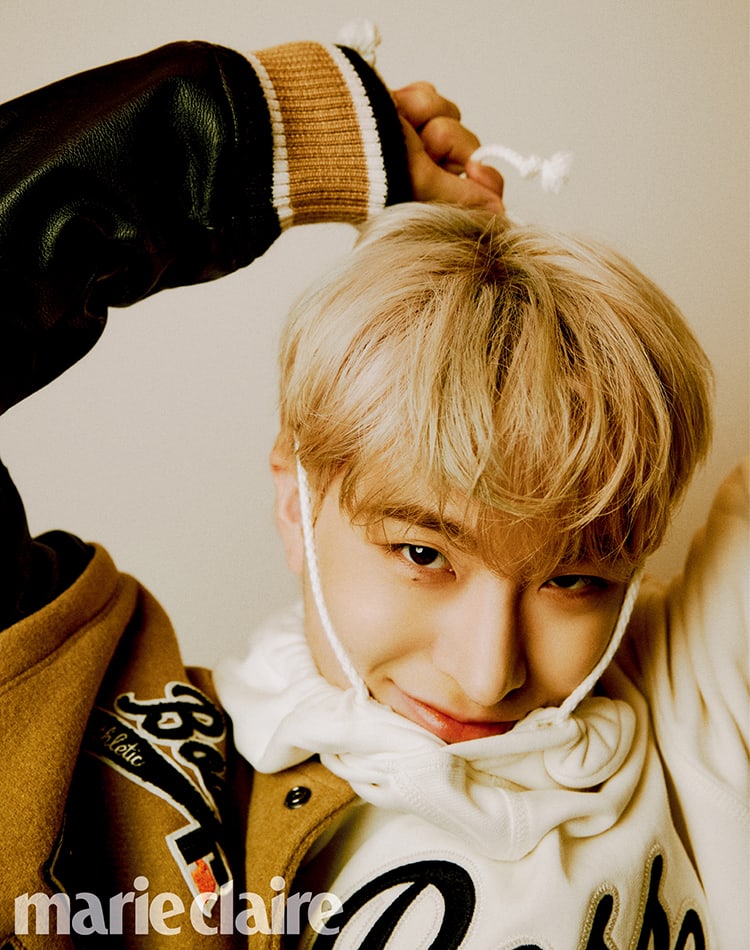 Check out the music video for his title track “Vibin’” here!

GOT7
Marie Claire
Youngjae (GOT7)
How does this article make you feel?