Stray Kids’ Felix Shares Appreciation For Fans, Talks About When He Misses His Family, And More

Stray Kids’ Felix recently participated in a pictorial and interview with @star1 magazine!

On October 20, @star1 shared that the idol graced the cover of their magazine for the November issue. He received continuous applause from the staff for his gorgeous appearance and unique poses that made him seem like a professional model. 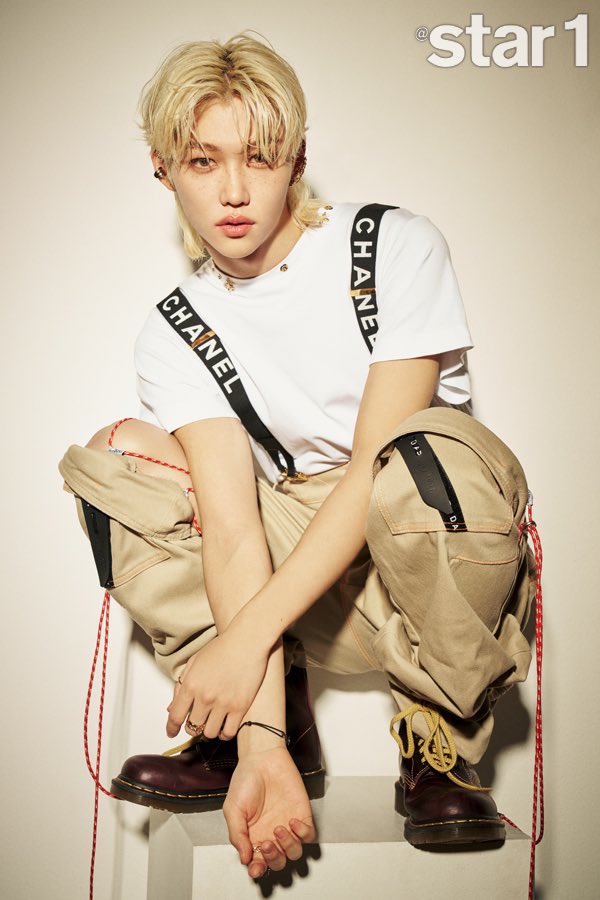 Felix discussed how Stray Kids won first place on terrestrial broadcast stations. He shared, “Thanks to our fans, we won first place. I was nervous because it’s been a while since we made a comeback, but I think we received a lot of love from STAY [fandom name].”

Regarding the group’s victory on Mnet’s “Kingdom: Legendary War,” he commented, “Thanks to ‘Kingdom,’ I gained confidence and a lot of strength while preparing for many performances. Through ‘Kingdom,’ I found out that I look good in long black hair.” 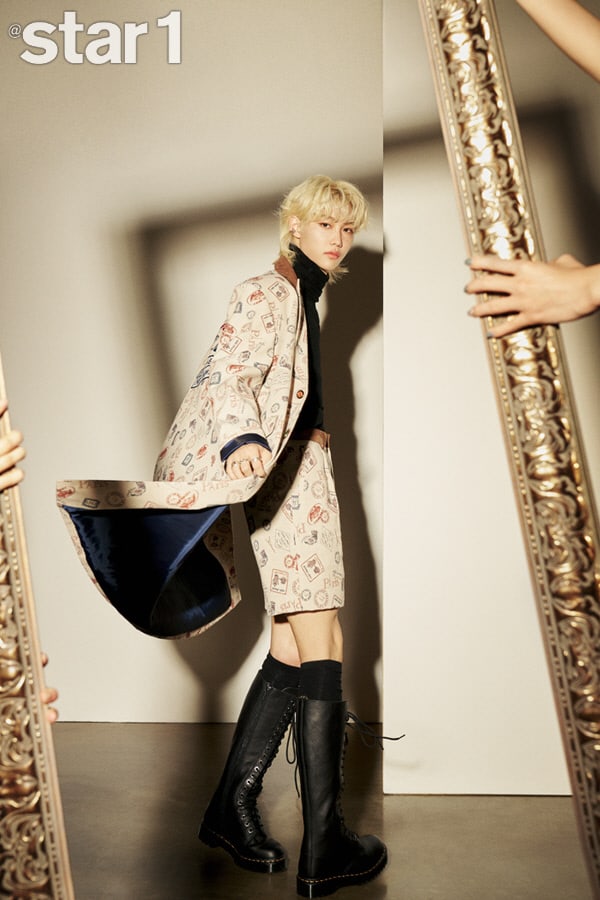 When asked if the title “self-producing idols” was burdensome, Felix answered, “I’m grateful for the opportunity to make our own songs, and it’s great that we can do the style and concept that we want to do.”

The interviewer also asked Felix when he misses his family, and he replied, “I always miss them and long for them. Due to COVID-19, I haven’t been able to go to Australia where my family lives for about two years.” 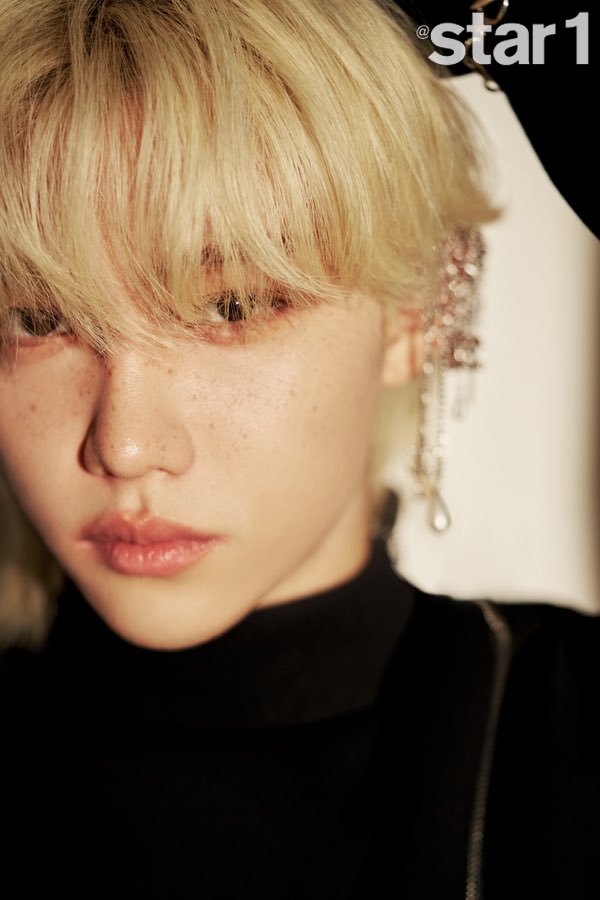 You can check out Felix’s full interview and pictorial in the November issue of @star1.

Stray Kids
@star1
Felix
How does this article make you feel?