The music video has been released for DJ Snake, Ozuna, Megan Thee Stallion, and Lisa’s “SG”!

DJ Snake has dropped a new teaser for his upcoming collaboration with BLACKPINK’s Lisa, Megan Thee Stallion, and Ozuna!

The four singers are currently gearing up to release their highly-anticipated collab single “SG,” which is due out on October 22.

On October 20 local time, DJ Snake unveiled an exciting teaser poster for the single’s official music video, which will be directed by Colin Tilley. 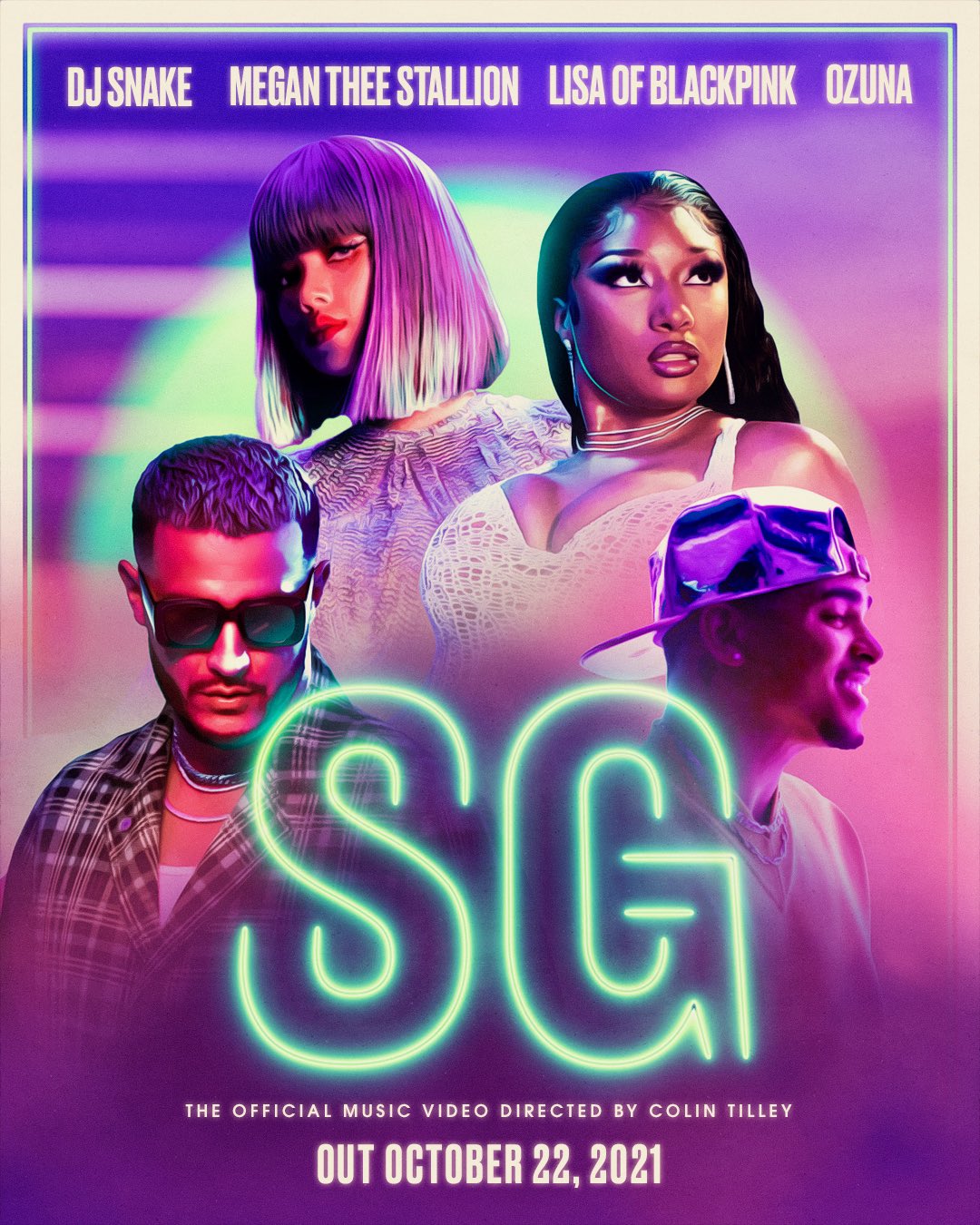 The famous musician and producer also previously shared a behind-the-scenes clip of the four artists filming their music video, which you can check out below!

Are you excited for #SOLM’s long-awaited collab?