To Yumi, her partner was always more important to her. But after clashing with Goo Woong over his long-time friend Sae Yi, she realized the importance of valuing her own self. Goo Woong left behind his friendship with Sae Yi, and Yumi and Goo Woong were back to being a happy couple.

However, Goo Woong was caught having left his house empty for a long time, and Yumi is upset to the point of tears. Something seems to have happened to Goo Woong, but he’s unable to explain himself. In a different image, the pair are seen happily enjoying each other’s company. 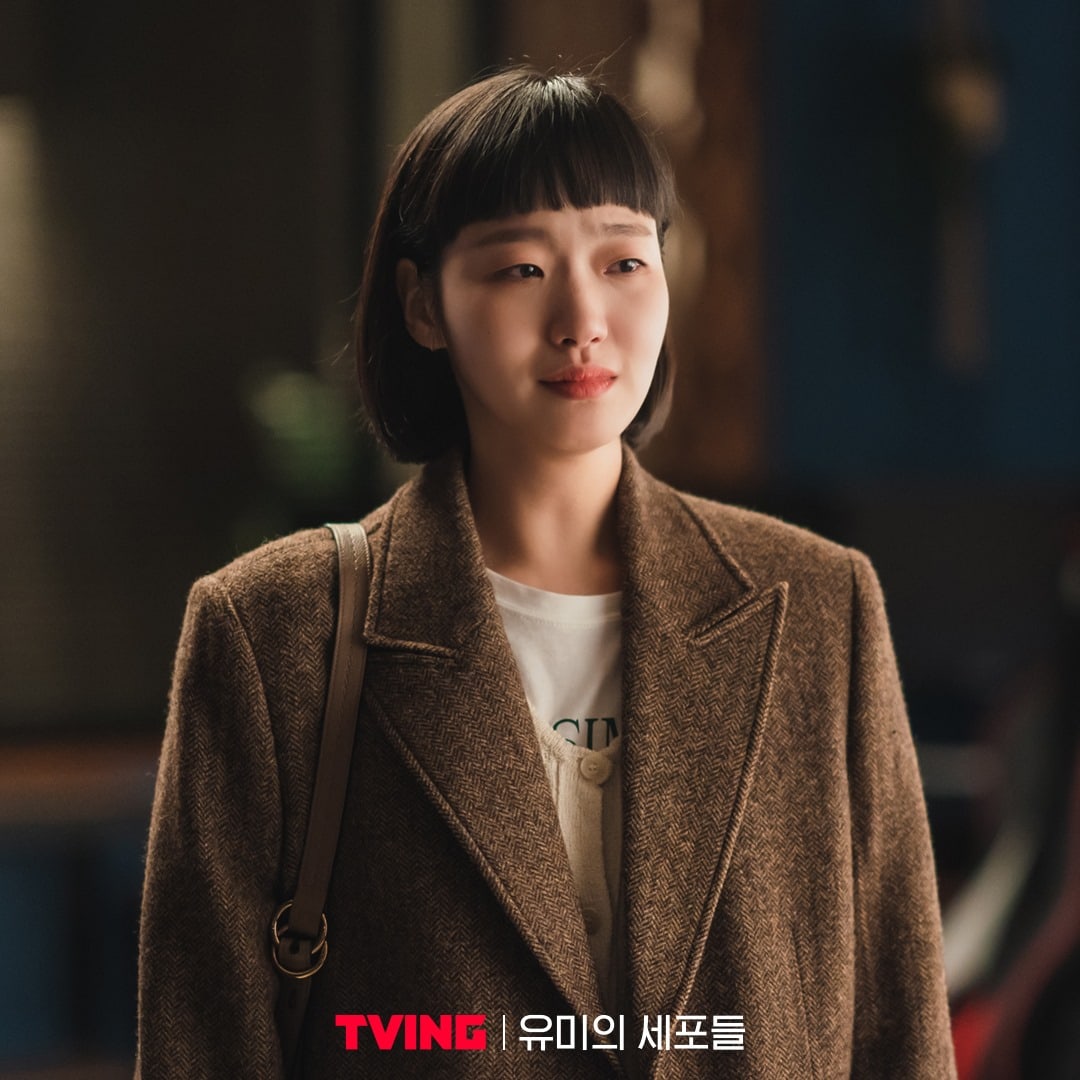 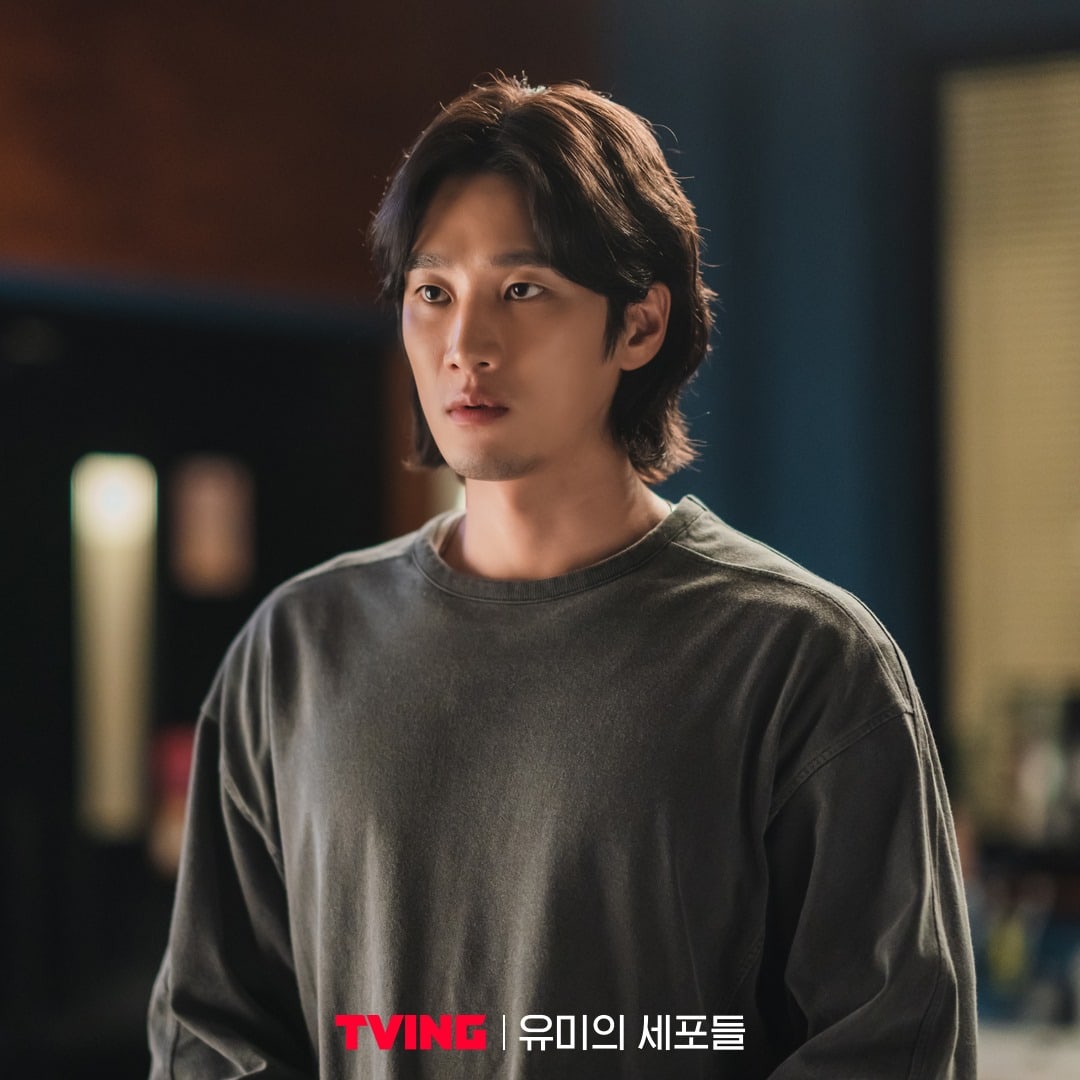 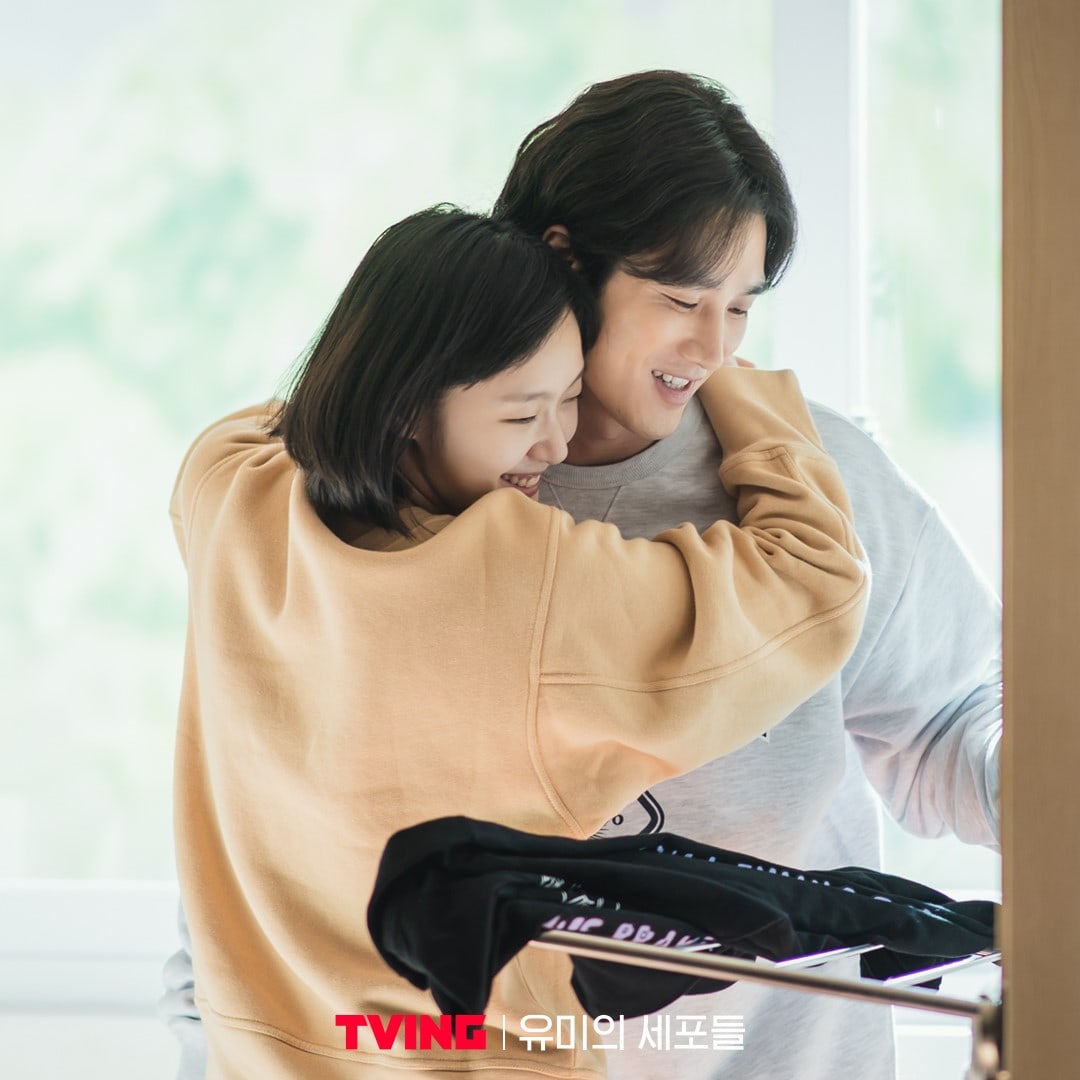 Previously, Yumi was newly tasked with creating social media posts for her company, and she discovered that she had a knack for the job. The company acknowledged Yumi’s talents, and she was even offered a position in the marketing department.

In the stills, Yumi appears to have something she wants to tell Babi (GOT7’s Jinyoung) that she can’t bring herself to say. It remains to be seen whether Yumi will join the marketing team despite Goo Woong’s objection and how Yumi and Babi’s relationship will change as a result. 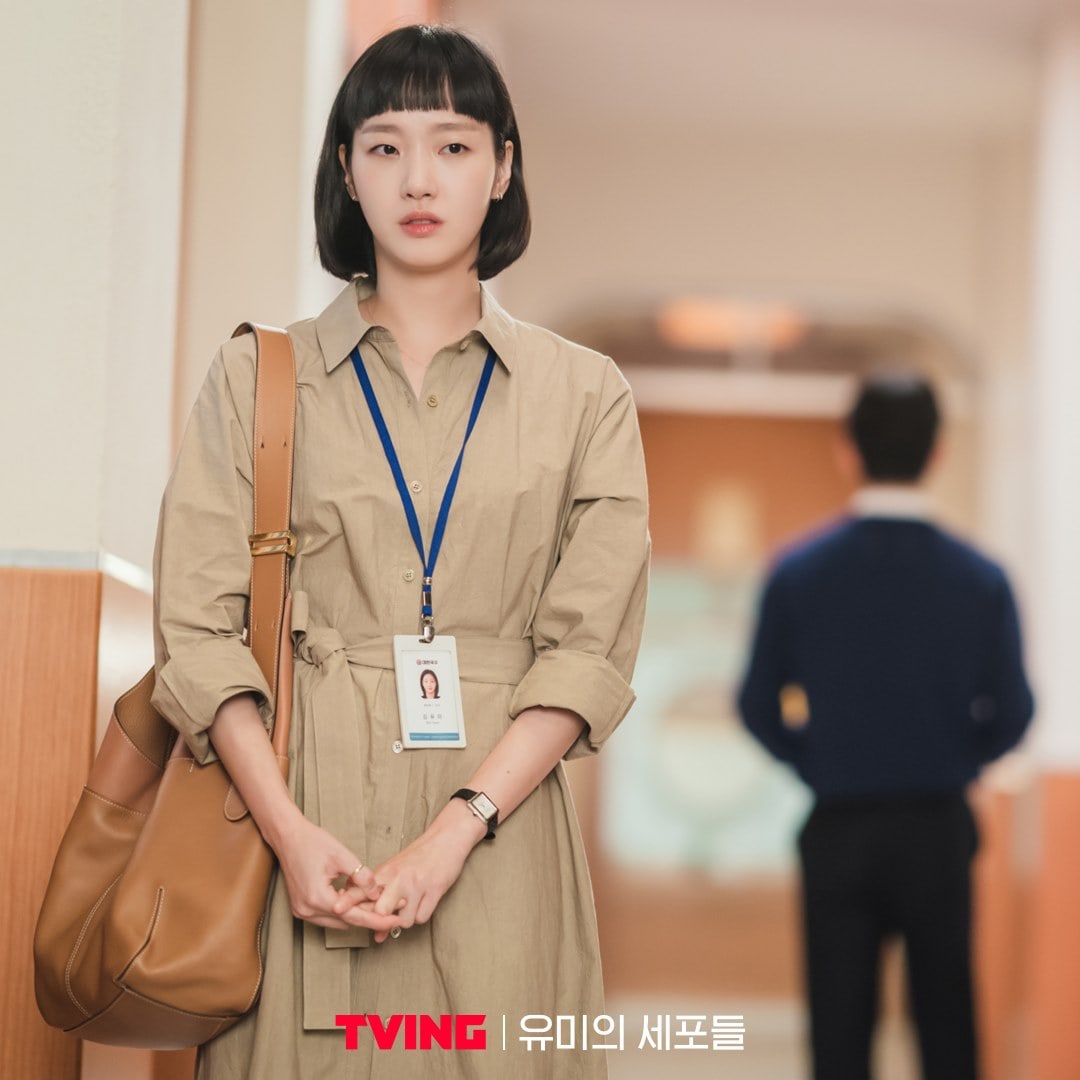 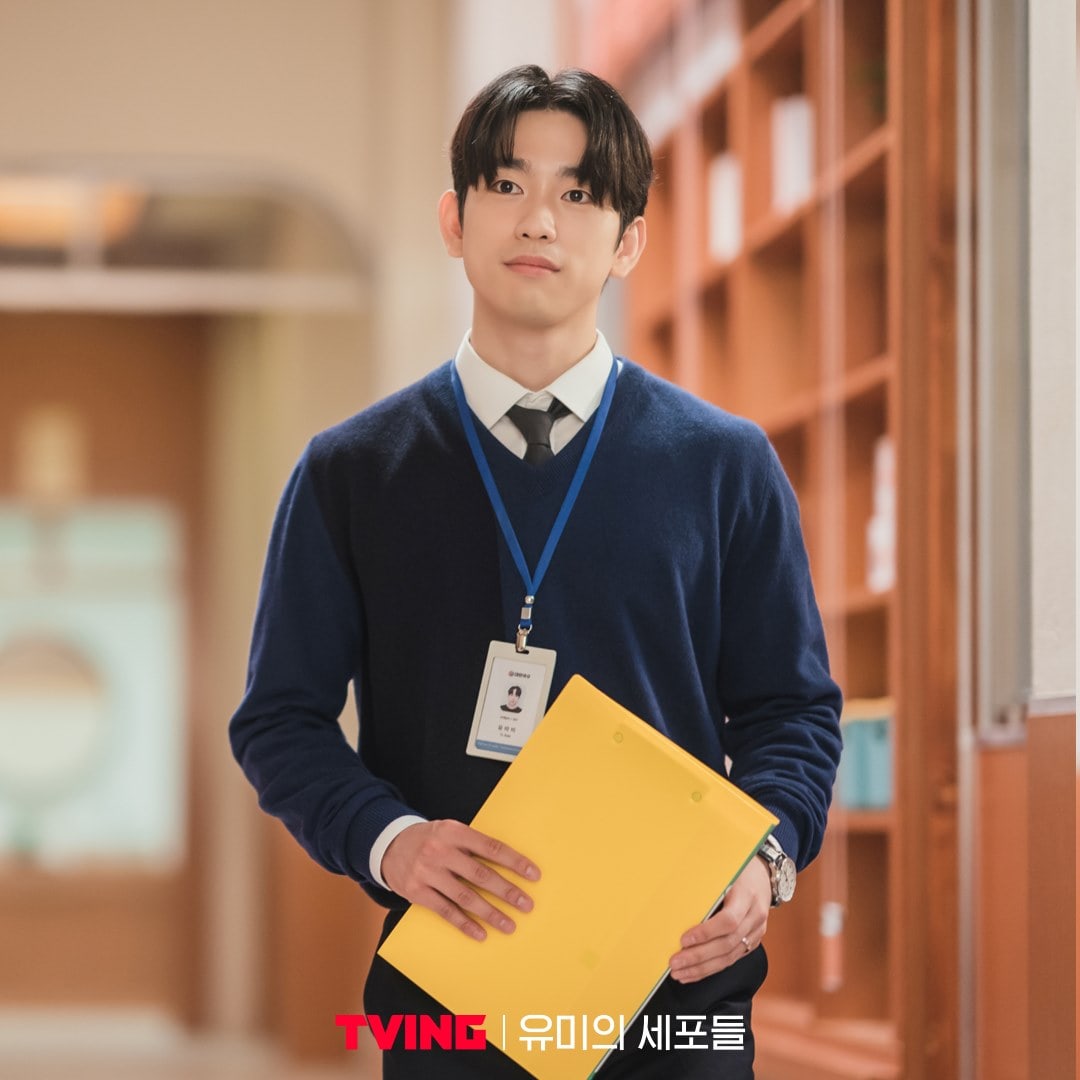 GOT7
Ahn Bo Hyun
Kim Go Eun
Jinyoung (GOT7)
Yumi's Cells
How does this article make you feel?